Music platform Melon revealed that BTS would be attending the MMA 2019 on November 30 at the Seoul Gocheok Sky Dome. 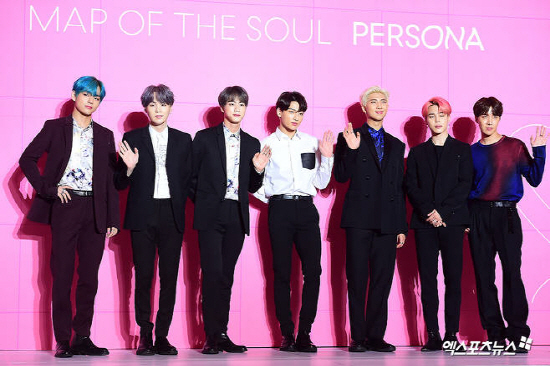 Fans are excited about this year’s performance as they have prepared something exceptional. They will also have a separate concept for each of the seven members.

They shocked the world with their Korean style performance during the 2018 MMA. Take a look at last year’s performance below.

BTS released their MAP OF THE SOUL: PERSONA album this past April and made a world record by topping the Billboard 200 Chart and the U.K. Official Album Chart Top 100. They also made it onto the U.K. Guinness World Records for the first Korean artist with the highest-selling album sales.

They also recently collaborated with Halsey for “Boy With Luv” and Lauv for “Make It Right,” as a way to widen their music spectrum while working with top artists around the world.

They completed their LOVE YOURSELF world tour with a final concert in Seoul, for a total of 62 performances.