ARMYs Are All Asking The Same Question; Where Is “CONNECT, BTS”?

Many confused BTS fans are all wondering the same thing; what in the world is happening with “CONNECT, BTS”? 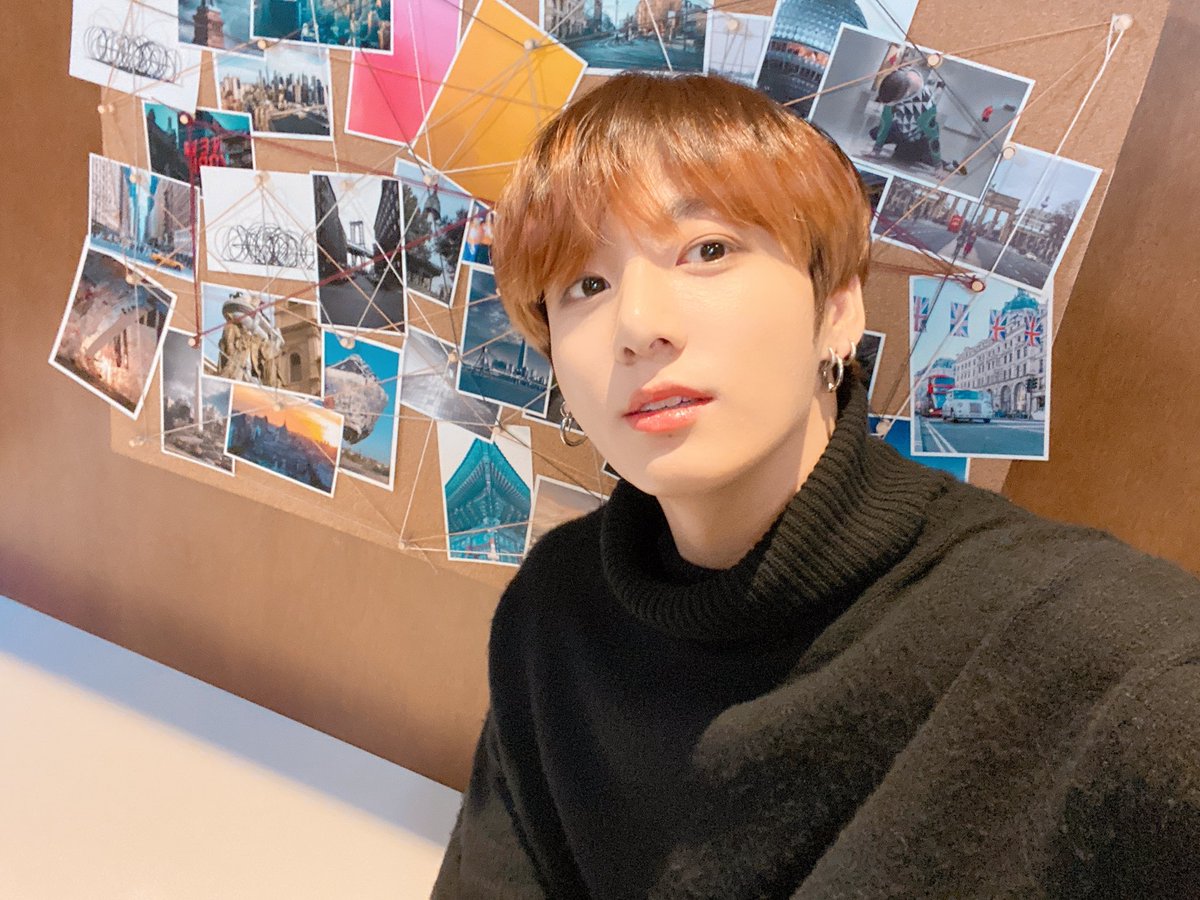 On January 8, BTS released a “comeback map” for their upcoming album, MAP OF THE SOUL: 7. This schedule includes the release dates for all promotions leading up to the album’s release on February 21. 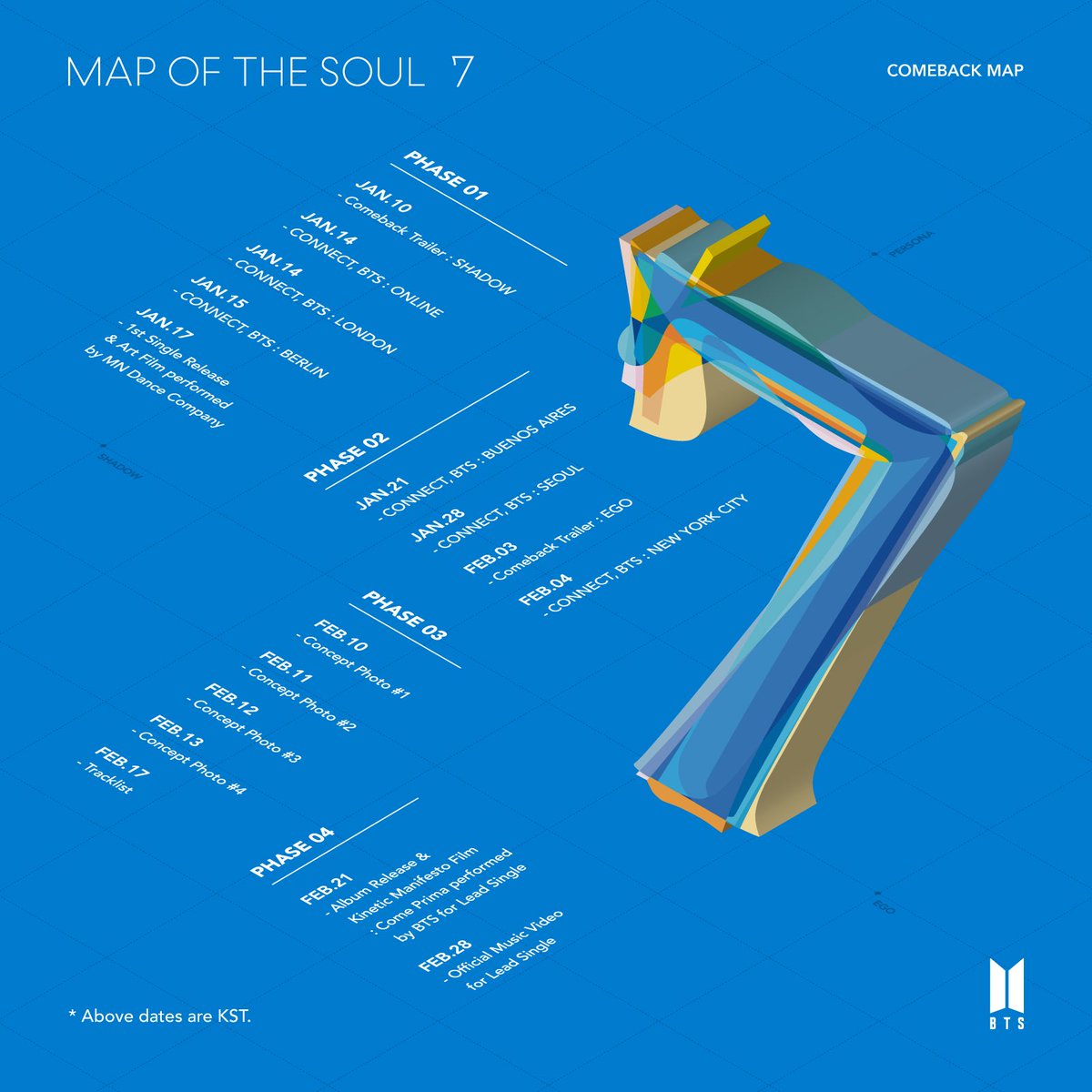 The mysterious “CONNECT, BTS” project is scheduled to drop on January 14 (KST). So far, nothing is known about it, aside from the fact that these photos behind RM play a key role in it.

Since BTS usually drops their new content at 12:00 AM sharp, fans eagerly counted down the minutes to midnight…

…but nothing happened! ARMYs who had gathered in London, England (the first city on BTS’s “CONNECT, BTS” list) are now feeling like “clowns” for showing up. In fact, they even sang about it!

ARMYS THAT WERE WAITING IN LONDON ARE SINGING CLOWN MUSIC ARMY ARE SO FUNNY KSJEDKXNKSND#CONNECT_BTS
pic.twitter.com/2WRMBettdT

Maybe Connect just means we all gather in one place to connect with other ARMYS and be clowns together ???? #Connect_BTS

While many ARMYs are feeling a bit foolish for getting so hyped up, some believe they’ve figured out why “CONNECT, BTS” hasn’t dropped yet. Although it is already January 14 in Korea, it is still January 13 in England. BTS could be waiting until midnight in London to unveil “CONNECT, BTS”.

BIGHIT GAVE A COMEBACK MAP AND IT SAYS ALL DATES ARE KST BUT YALL FORGET THAT THEY DONT GAVE US A TIME, AND NOW WE'RE LOOK LIKE A FOOL WAITING FOR SMTH KEJSKSJSKEJS#CONNECT_BTS pic.twitter.com/1R6RIKZBmX

come to think of it, connect bts: online and connect bts: london will drop on jan 14 and its still jan 13 on uk so maybe its the reason why bighit hasnt dropped it both so we wait #CONNECT_BTS pic.twitter.com/X0RFl2GTtS

Until then, enjoy the confusion!

jimin is bighit watching our tweets while us at the background being in chaos finding #CONNECT_BTS at 12AM KST: pic.twitter.com/CrAFew1wx2