BTS’s Dance Lesson On Twerking Was Complete And Utter Chaos

BTS can have fun doing anything when they’re together. Separating into three teams to try out different styles of dance sounds typical for a group.

When you add in BTS and twerking, there’s no end to the craziness that’ll happen. RM had Jin cracking up just as much as he was in this photo. 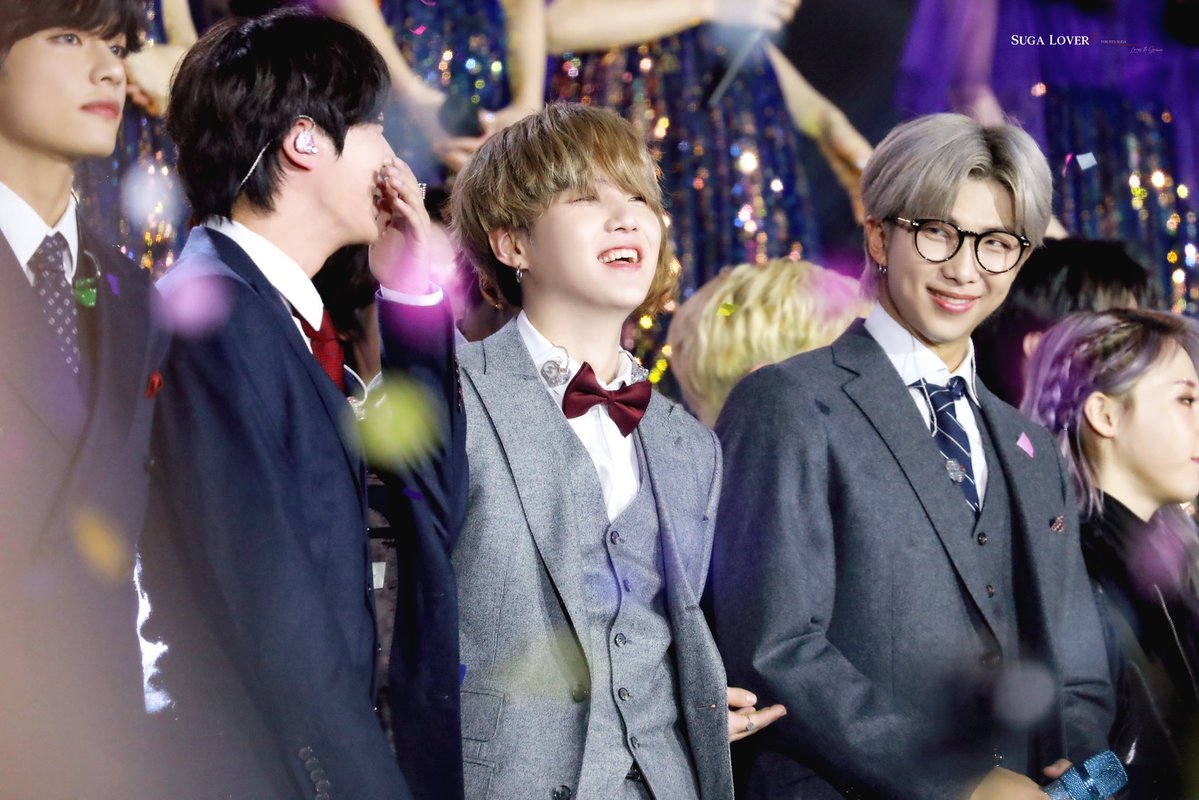 In episode three of American Hustle Life, one of the teams was given the dance style of twerking. V was pleasantly surprised by the choice while RM outright refused, saying he couldn’t possibly move that way, “No, I can’t do that. I can’t do that.” 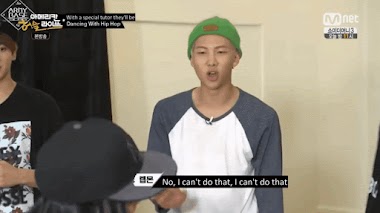 Since he and Jimin were the victims, they were on the same page. After seeing the dance, Jimin walked up to the dance teacher and stated, “We’re men.” Even though they didn’t think they could do it, they ended up giving it a try. The first one who’d spoken against it was the first to try it: RM. 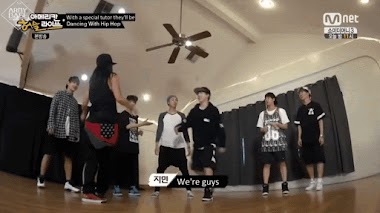 He put down his pride and followed along with the dance teacher, putting his hands on his knees and moving his bottom—until he felt something unusual. RM stopped and placed his hands over his lower half, “Something is moving.” He made everyone burst into laughter by announcing that a body part he hadn’t intended to move was now moving. 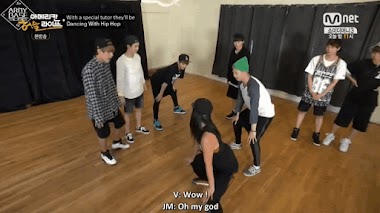 RM’s straight-forward announcement had J-Hope cracking up. He was so amused that he ran into RM, causing himself to fall onto the floor. This made everyone laugh even more than before. 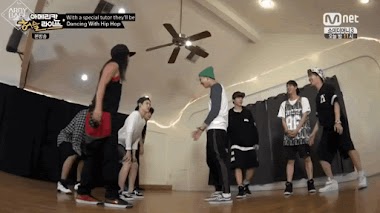 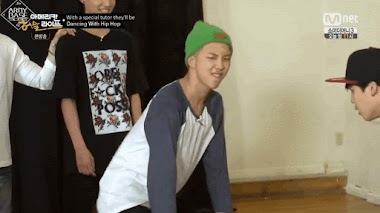 When it was Jimin’s turn, he did his own version. Instead of placing his hands on his knees, he freestyled by bending over and bouncing his butt. It was so funny that Suga thought his butt was mad because of how forceful it looked, “His butt is mad right now. It’s mad.” 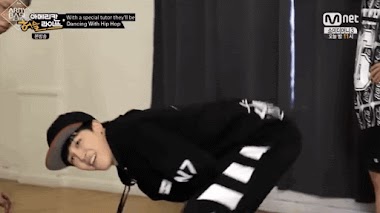 If you ever wanted to know how BTS would look when twerking, you’ve found the hilarious moment that’ll live forever. Watch BTS not only bust out their dance moves but their jokes here.