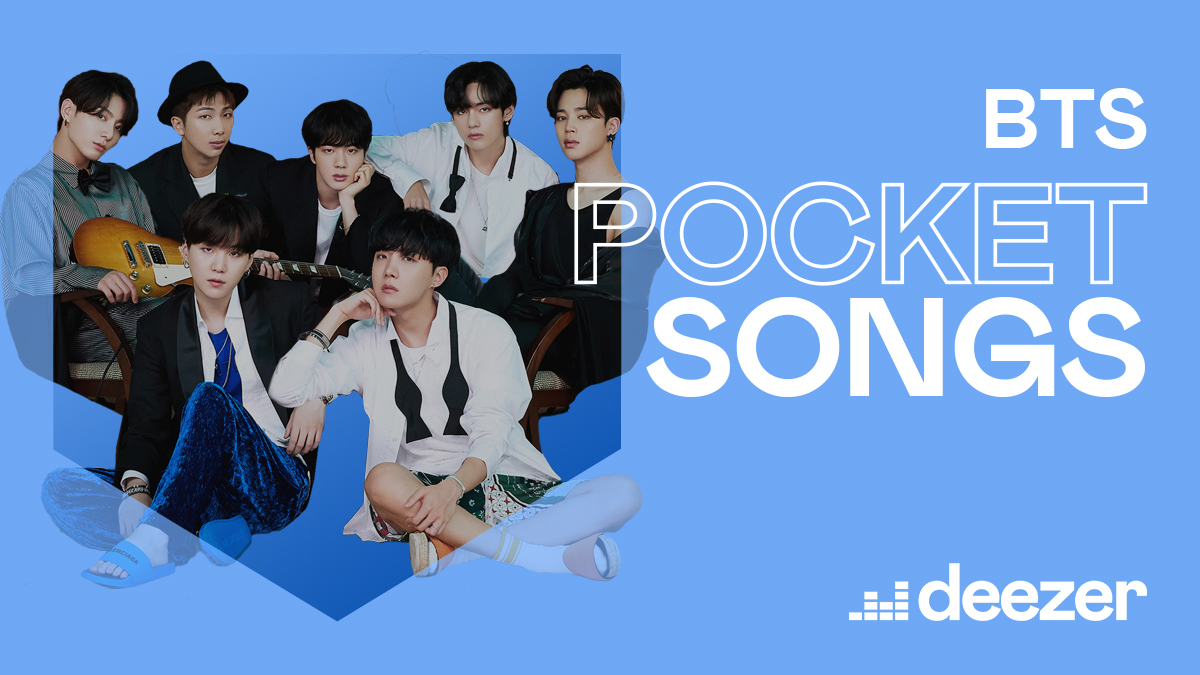 That surprise is a “Pocket Songs” playlist personally created by BTS’s members. Check out their all-time favorite songs here!

Naturally, BTS’s own songs are the first on the list! Last year, “Dynamite” shone light on dark times and propelled their fame to new heights.

BE‘s title track speaks from the heart about BTS’s experiences during the COVID-19 pandemic in 2020.

Angel Snow’s soulful voice will serenade you in this easy-listening song.

“I’m a born sinner / But I’ll die better than that, I swear”. This rap song is all about using the gift of music to become to rise above one’s circumstances and become a better person.

This song is all about the desire to change the world for the better.

8. “My Favorite Clothes” by RINI

This heartfelt song is about a romantic relationship. It’s told from the perspective of someone who hopes that, in the end, the person they love will choose to stay with them rather than move on to someone new.

Sammy Davis Jr. is regarded as one of the greatest American entertainers of all time. Listen to this song to find out why!

This flirty song about late nights, drinks, and fancy cars is perfect for driving (or dancing) to.

Speaking of dancing, this hard-hitting hip-hop track deserves a spot on a “best of rap” playlist.

The lyrics for this introspective track read like stream of consciousness, and they can be summed up in the song’s final lines: “The present is a gift / And I just wanna BE.”

14. “Friends” by Francis and the Lights, featuring Bon Iver

A BTS playlist would not be complete without a song about friendship.

Friendship? The speaker of this song wants to move out of the friendzone and into love.

“Remember the day remember when you hold my hand / Took it for granted and threw it away.” This song is about longing for the chance to make amends after realizing that you’ve taken someone for granted and lost them.

It’s unclear which members chose the songs on Deezer’s playlist, but it’s like that V chose this one. He loves listening to and sharing classic music like this song.

19. “Someone You Loved” by Lewis Capaldi

This playlist has several sad love songs, but this one might be the most heartwrenching.

The iconic BTS song captured the bittersweetness of youth and defined 2016 for many ARMYs around the world.