BTS is always up to something behind the scenes, and word on the interwebs is that a special surprise is coming soon!

On January 25, Deezer, a French music streaming service like Spotify, dropped a hint about BTS. If you’re new to Deezer but the name sounds familiar, that could be because Deezer accidentally leaked BTS content last year.

Last February, Deezer posted a promo video that was meant to be released after MAP OF THE SOUL : 7 dropped on February 21. In it, BTS teased the album while dressed in never before seen outfits. Deezer quickly removed the video and apologized for the mishap.

If this taught us anything, it’s that Deezer has exciting, new content to back up its latest tease. On Twitter, they revealed that “something special” with “the biggest boyband” is coming soon.

We have something special coming up with the biggest boyband in the world this week ????????

Could it be a Valentine’s Day remix of “Dynamite”?

How about a New Year’s remix? 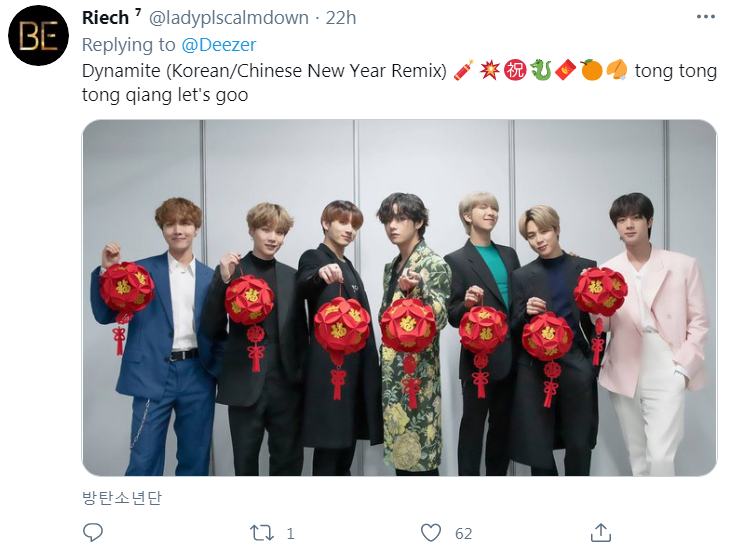 Whatever it is, we want it ASAP! 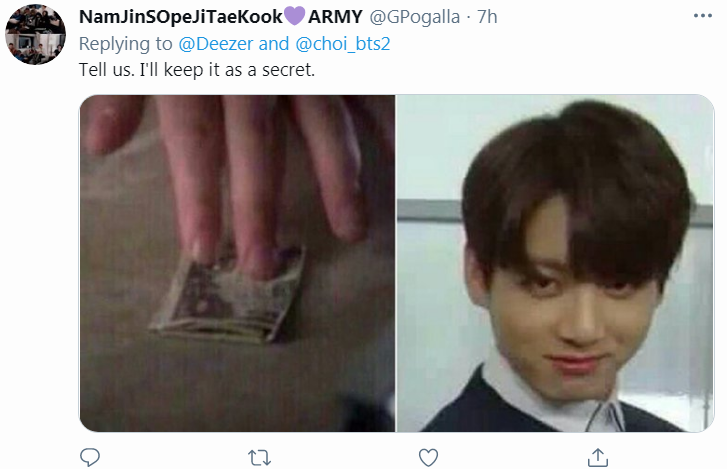