5 Times BTS’s Delete Game Was No Match For ARMY

BTS‘s delete game is strong, but their fandom is stronger! Here are 5 deleted posts, videos, and photos that still exist, thanks to ARMY.

This photo of BTS’s leader (and a chillin’ mannequin) vanished as soon as it appeared!

RM tweeted the photo back in 2018, along with three other pictures of his BTS members. 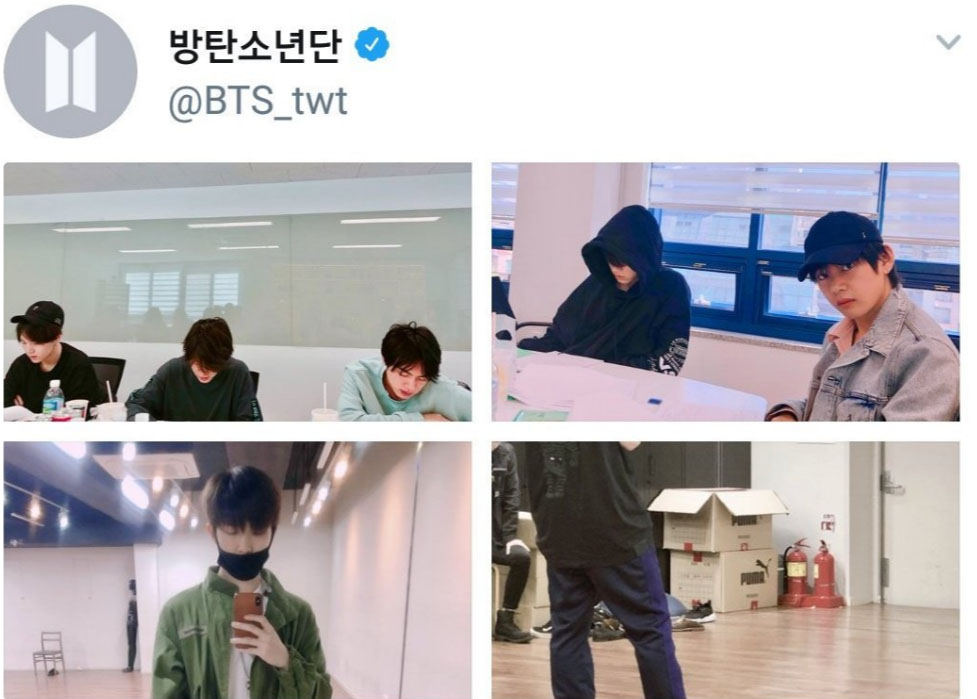 Shortly after the tweet went out, he deleted the tweet and reuploaded three of the four original photos. Why? We may never know, but thanks to ARMY’s speed, RM’s selfie still exists. 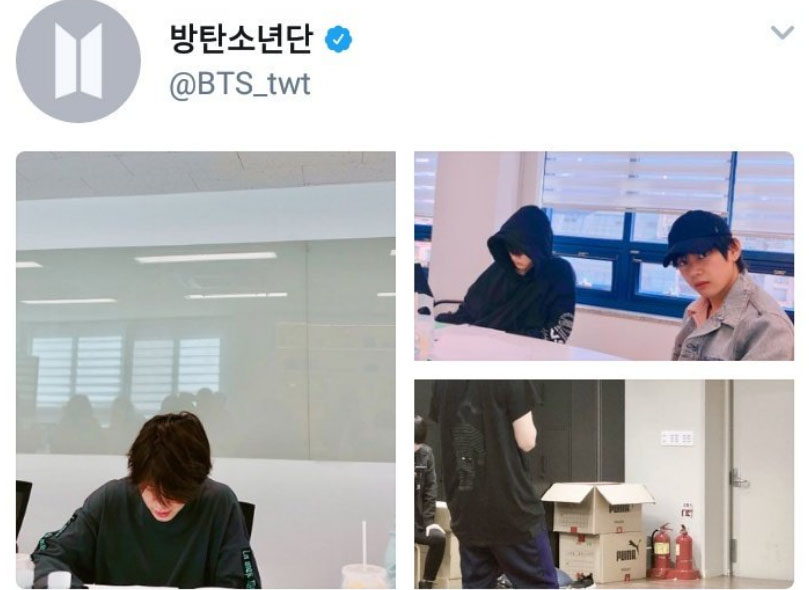 For BANG BANG CON, J-Hope shared a TikTok video of himself dancing to “Spring Day”, then deleted it right away. Why? BTS is partnered with Samsung, but J-Hope uploaded the video from his iPhone!

Of course, ARMY noticed — and they brought the receipts!

On July 28, 2020, Samsung Mobile brand ambassador Jungkook tweeted a short cover of “10,000 Hours” by Dan+Shay and Justin Bieber from his iPhone. He deleted it at the speed of light, but ARMYs had already saved the video and shared it elsewhere. It would have been a shame to lose this masterpiece!

JUNGKOOK DELETED IT BECAUSE HE POSTED ON IPHONE BUT HERE IS THE COVER @BTS_twt pic.twitter.com/ChFg6A9P25

The photos were quickly deleted, but by then it was too late! ARMY has saved them all.

In 2015, BTS released their “on stage: prologue” music video. Although most fans have probably seen it, newer ARMYs might not know that it used to have a different ending. The video was deleted, re-edited, then reuploaded.

In the current version, RM photographs Jin and Suga at a gas station then slips the photo into the glove compartment. The photograph is never shown again.

In the original version, Jin takes the photo out of the glove compartment during a post-credits scene and realizes that Suga is missing from the photograph.

If not for fans, the original ending would have been lost!