BTS’s Difficult Yet Meaningful Journey To Reaching Success In The U.S.

Although BTS has become global K-Pop leaders, it wasn’t always like that from the beginning. Debuting in 2013 from a smaller entertainment label, they didn’t receive much attention from the public or the press. But that didn’t stop them from sharing their passion with the world.

Instead of TV screen time, they used platforms like YouTube and social media to create their own content and began uploading their dance practice videos and became known as the ‘rookie group with perfectly coordinated choreography’ and began gaining attention both in Korea and overseas.

As a result, they won most of the newcomer awards that year and began to gain traction in the industry.

In 2014 they returned with “Boy In Luv” and gained much attention in Korea. They took this popularity and went overseas to learn hip-hop in the U.S. through their reality program American Hustle Life.

This reality program did well in the U.S. as people liked the members’ personalities and were touched by their story and passion. They also performed at KCON that year and started gaining U.S. fans.

In 2015, they made a comeback with “I NEED U” and made their first win on a music program. Their slow but growing fan base also helped the group reach second on the Melon streaming charts that year. “Dope” was released next and was praised for the amazing visuals and performance. During this time, reaction videos were popular online and “Dope” music video was always featured for these videos. 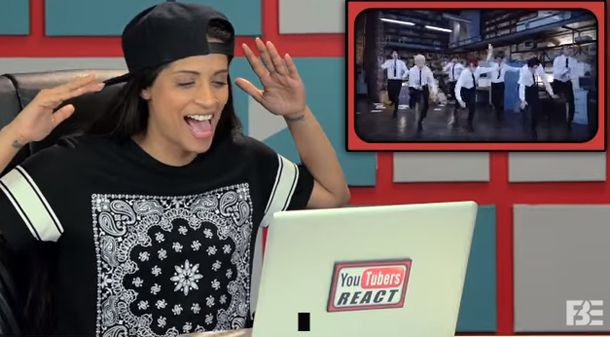 Some even say that “I NEED U” was the start of BTS’s popularity in Korea while “Dope” was the beginning for the U.S. We can’t argue with this considering “Dope” was BTS’s first music video to reach 100M views.

With the rising popularity of BTS, they continue going in full force and held a tour in 4 cities that year. 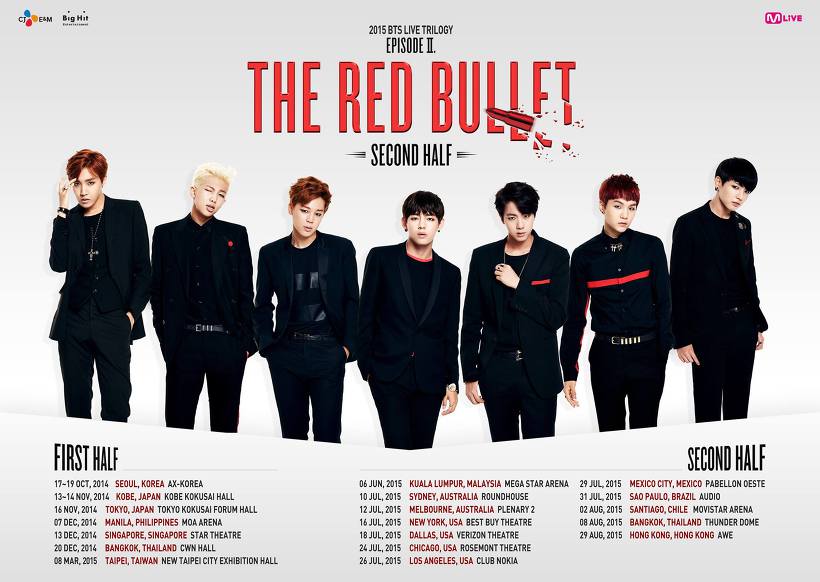 At the end of 2015, they released “RUN” and reached number 1 on the Melon charts in Korea. They also broke into the Billboard 200 with The Most Beautiful Moment in Life, Pt. 2 and proved their popularity in the U.S. once again.

Then in 2016, “FIRE” was released and received a massive amount of love from the U.S. At the end of this year, they released “Blood, Sweat, Tears” and took home their first Daesang. 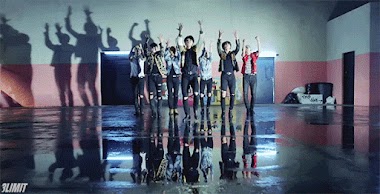 Their WINGS album also took number 26 on the Billboard 200 chart and made a new record. During this time, U.S. fans requested U.S. radio stations to play BTS’s songs, but were rejected most of the time.

In 2017, they released “Spring Day” and filled up the Gocheok Stadium and successfully completed their U.S. arena tour. With their continuous popularity, the U.S. began to take notice of the group. Then in May of 2017, they were invited to the Billboard Awards and released “DNA” later that year in September. 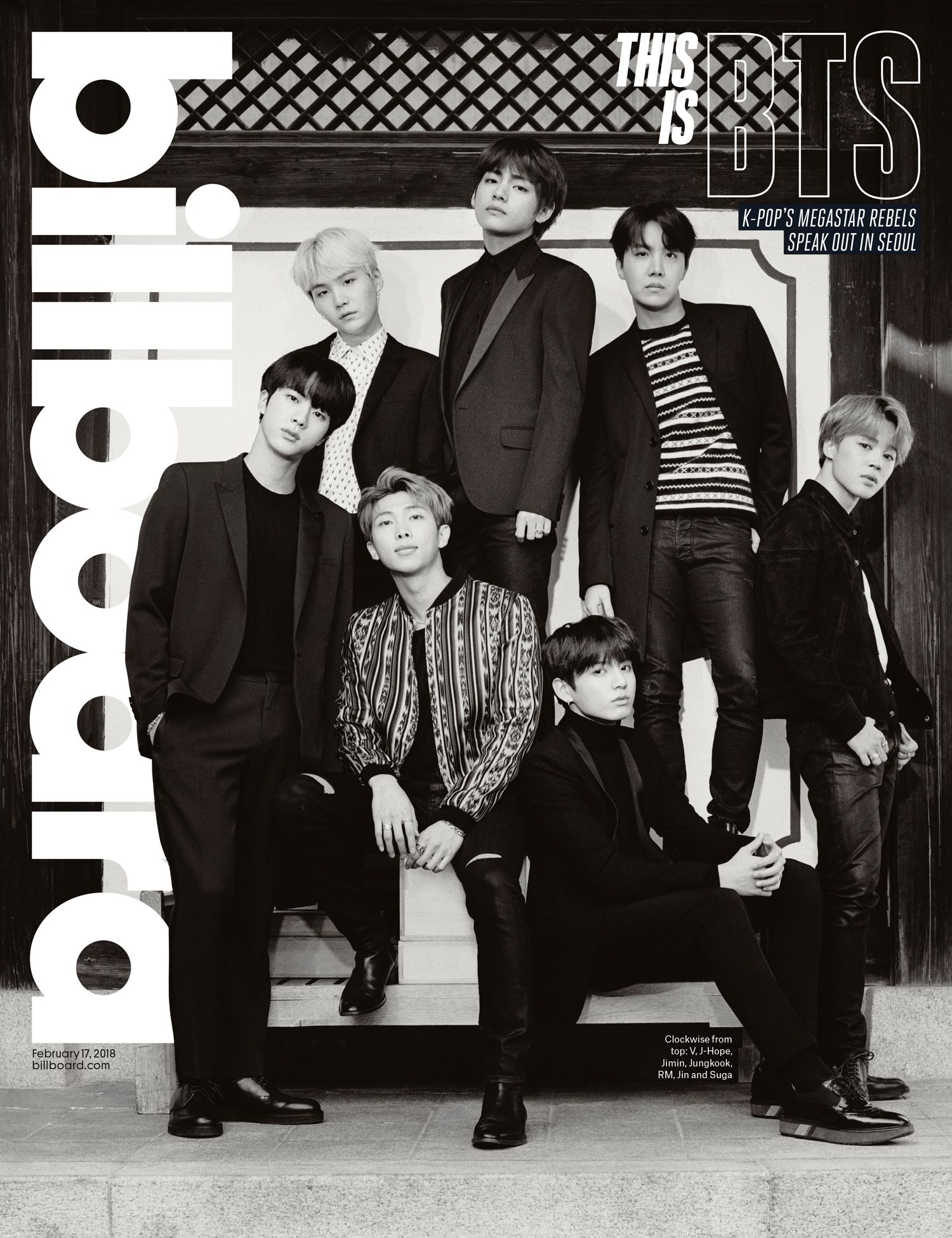 They took number 7 on the Billboard 200 chart and made their first entry into the Hot 100 Chart at number 67. They also released the remix version of “MIC Drop” on a Friday and hit number 28 on the Hot 100 Chart and stayed in the charts for 10 consecutive weeks.

In Korea, BTS had already won Daesang’s for two years in a row and ranked number one every year since 2016, showing that they had hit all their goals as an idol group. During this time, the boys were seen as rookies in the U.S. and this overwhelming attention caught them off guard, causing them to have a hard time in 2018.

However, they pushed on and began to perform in bigger stadiums, get invited to popular U.S. talk shows and win awards at U.S. ceremonies. 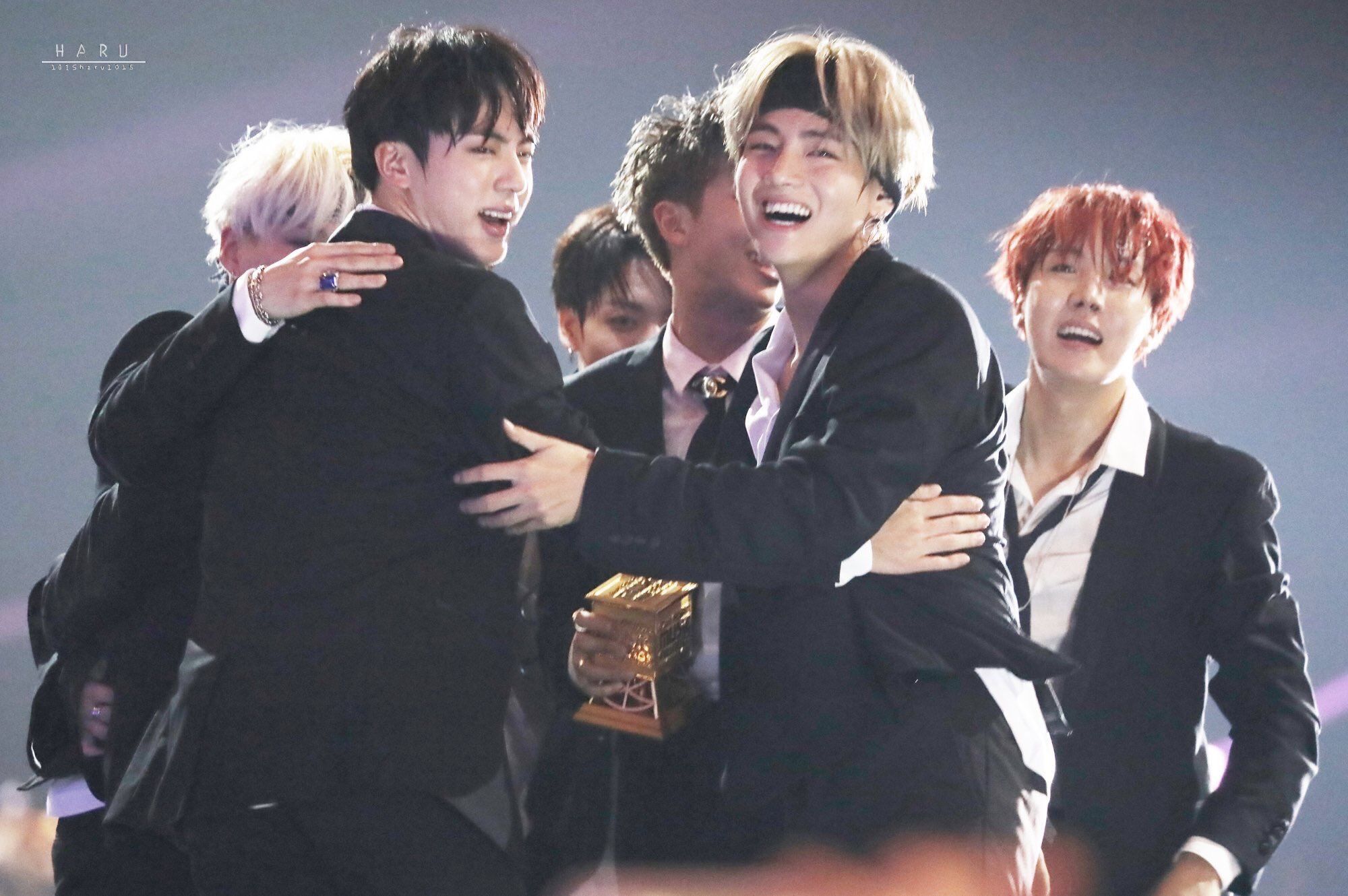 Now the question is, what was it in the first place that made U.S. fans fall for BTS? There may be a number of reasons for this but we have reason to believe that it was because of their passion for music and their story. BTS is known for participating in all of their albums and usually write lyrics that express their thoughts and stories.

You can listen to BTS’s songs in order and see their whole journey and experience through the lyrics. Even if you were to become a fan first through their visuals or amazing choreography, once you listen to their tracks and understand the lyrics, you can feel all the emotions that they went through. 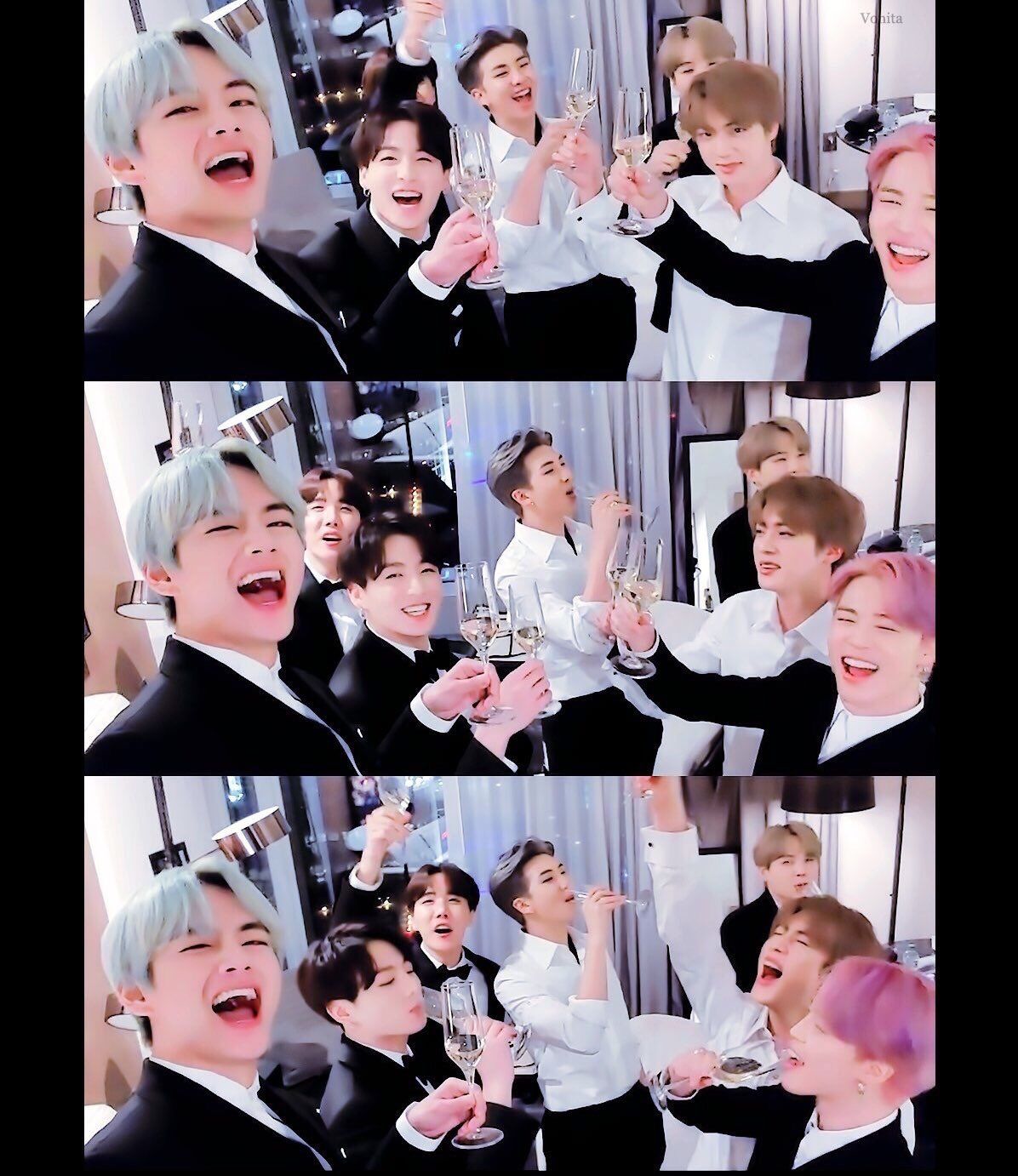 BTS’s music, as RM says, “music transcends language,” as their stories and words and experiences can all relate to our life in some way, making us all connected.