BTS Drops Another Mysterious “D-3” Teaser ⁠— Can You See Who’s In it? 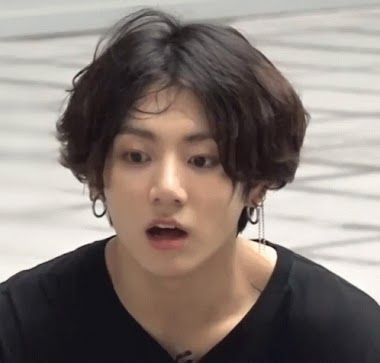 On May 17, BTS‘s official Twitter account retweeted a mysterious, black and white teaser tweeted by Big Hit Entertainment. TXT did not retweet the photo, suggesting that the countdown is for BTS.

Since then, slightly clearer but still murky photos have been released each day. No amount of photo editing or brainstorming could decipher these clues, but that all changed on “D-3”.

On May 20, Big Hit Entertainment dropped a much clearer hint for “D-3”, revealing a faceless figure. Look closely. Can you guess his identity?

The most popular candidates are Jungkook and Suga. 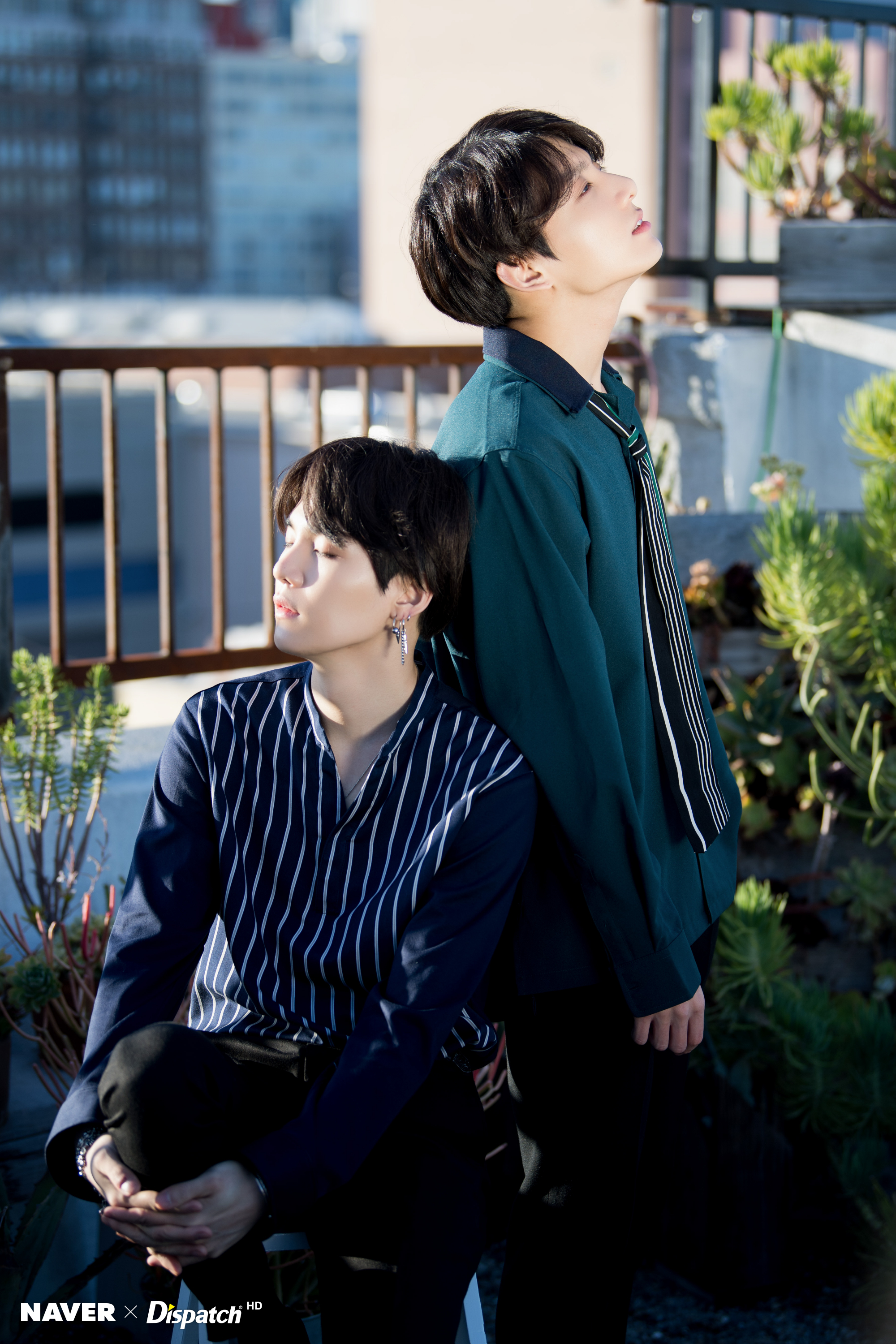 Fans have been waiting for ages for their mixtapes, but which one will drop first?

What if it’s not a mixtape at all? What if it’s a collaboration between Jungkook and Suga?

I drew over it?? And part of me is like the face is JK but the bottom is Yoongi??? Did it make it clearer?? #BTS #D3 pic.twitter.com/KObMBe8wwz

This truth untold (whatever it is) will be revealed in two days. Until then, keep calm and stan on!