BTS’s incredible 2017 has been reflected on Billboard’s year-end charts!

BTS has come in at No. 10 on Billboard’s Top Artists year-end chart for 2017. The chart ranks artists based on their performance on the Billboard Hot 100, Billboard 200, and Social 50 charts, and also Boxscore touring revenue.

The group has grabbed a spot in the top 10 along with artists Ed Sheeran, Bruno Mars, Drake, Kendrick Lamar, The Weeknd, The Chainsmokers, Justin Bieber, Future, and Shawn Mendes.

Billboard’s Top Artists – Duo/Group year-end chart includes BTS at No. 2, just after The Chainsmokers at No. 1. 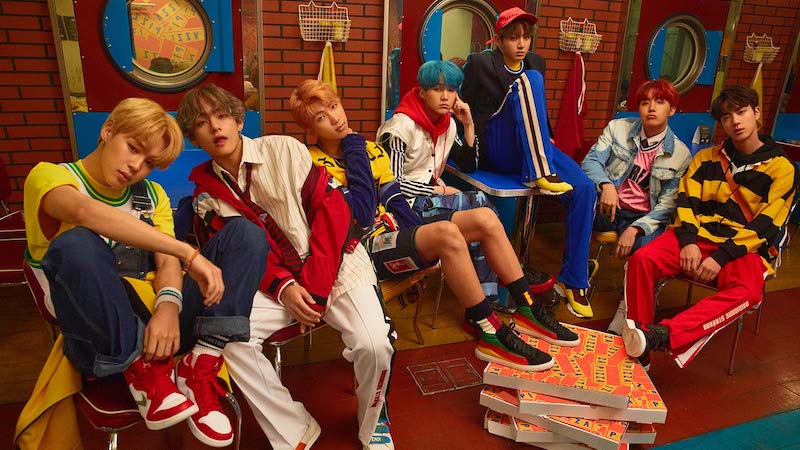 In addition, “Love Yourself: Her” has ranked No. 32 on the Independent Albums year-end chart.

Congratulations to BTS on an amazing 2017!