Less than a couple days ago, BTS was announced to appear on the 75th UN General Assembly to speak to the young individuals of the world who are currently unsure of what the future holds. With the weight of the worldwide pandemic on everyone’s shoulders, BTS did their best to deliver a speech that was heartbreaking yet inspiring.

Henrietta Fore, the Executive Director of UNICEF, introduced BTS by addressing those feelings and let them know that the group wasn’t immune to sharing those struggles. 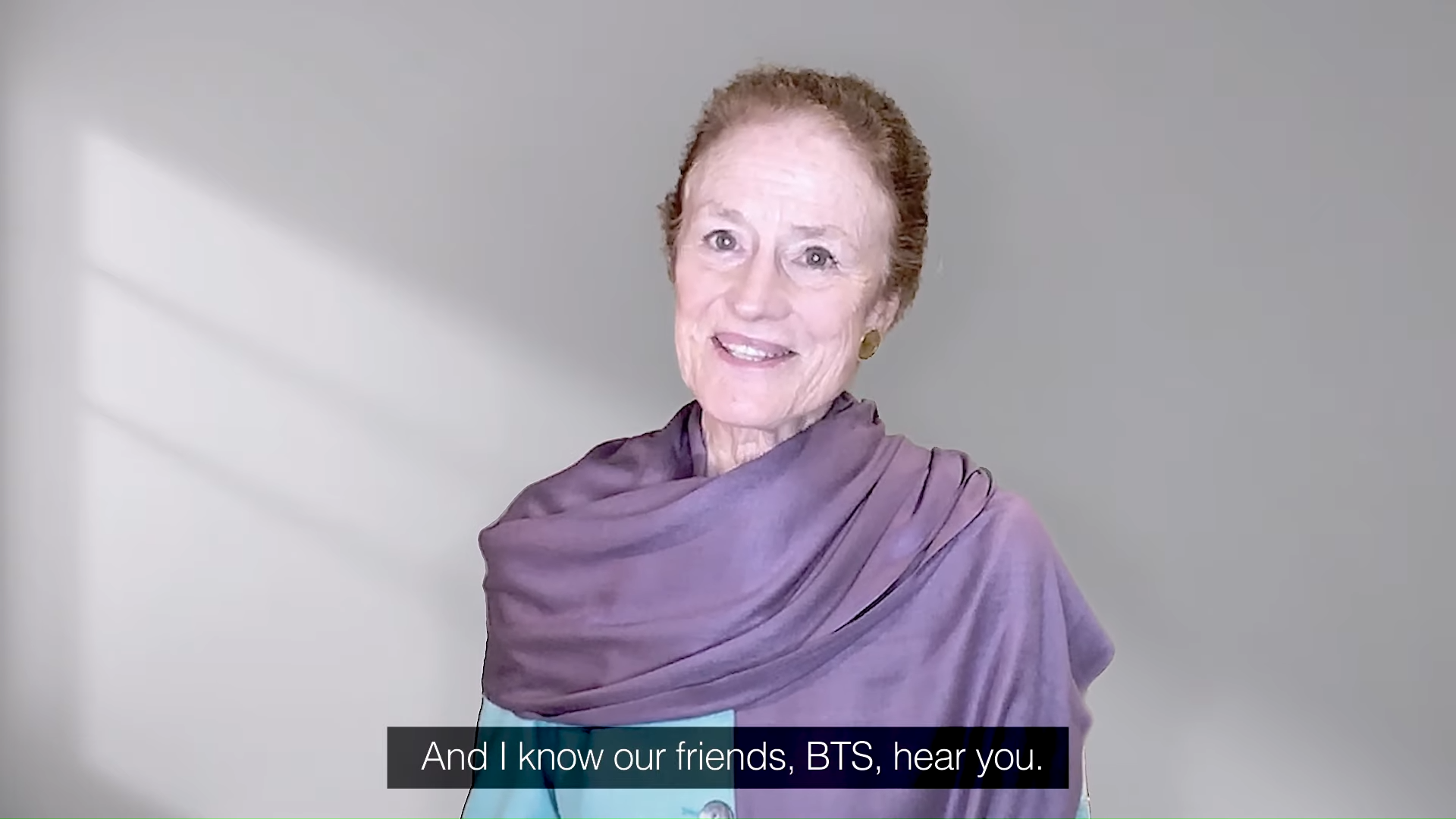 RM began by expressing how hopeful he’d been for the future’s many possibilities, using himself as an example that anything is possible. He then touched on how coronavirus had changed everything.

As a boy from the small city of Ilsan in Korea, as a young man standing at the UNGA, as a global citizen of this world, I imagined the limitless possibilities before all of us, and my heart beating with excitement. But COVID-19 was beyond my imagination. 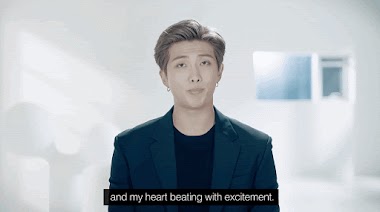 Before he realized, everything he and the group had planned no longer was possible for them. It was so heartbreaking for RM that he couldn’t appreciate the beauty of the night sky and the possibilities it stood for.

“Our world tour was totally canceled, all our plans went away, and I became alone. I looked up but couldn’t see the stars at night.” He wasn’t the only member who’d felt that way. 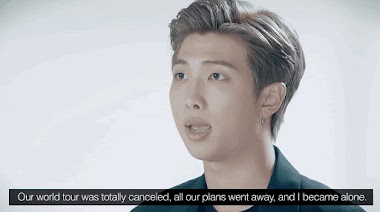 Jimin opened up about having similar emotions and feeling like the ground had fallen right from underneath him. “I felt hopeless. Everything fell apart. I could only look outside my window. I could only go to my room.”

Like RM, he watched as all their well-laid plans crumbled, “Yesterday, I was singing and dancing with fans around the world, and now my world had shrunk to a room.” Fortunately, he had six people by his side to work through it together. 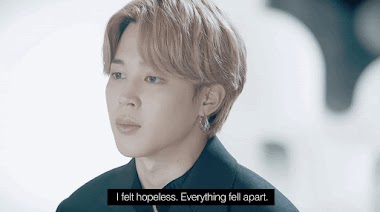 While Suga noted that having their world shrink from a stadium to a single room wasn’t unusual. This time, it wasn’t the same. V expressed why it had hit them so hard, leaving him feeling that same sense of sadness as RM and Jimin.

Looking on the bright side, like the latter, V revealed how his hobbies kept him from drowning in that sadness:

But this time it felt different. It felt lonelier and smaller… I thought, maybe because it became harder to imagine. I was frustrated and depressed, but I took notes, wrote songs, and thought about who I was. 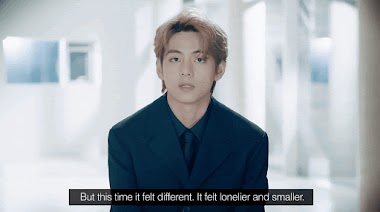 Jin and J-Hope emphasized how the seven of them relied on each other’s support, and others close to them, to overcome those feelings and turn it into motivation to create empowering music.

Coming full circle by recalling RM’s inability to see the stars, Jungkook proved those words and reminded everyone that the world was as uncertain as its ever been.

RM said he couldn’t see the stars anymore, but I saw my face reflected in the window. I saw all of our faces. Our songs became the stories we wanted to tell each other… We live in uncertainty, but really, nothing’s changed. 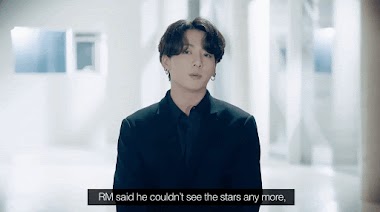 Powerfully ending the speech, RM touched on those sad moments only being stepping stones on the path forward. “Let’s dream about a future when our worlds can break out of our small rooms again.”

It only means the future will be far brighter, “It might feel like it’s always night and we’ll always be alone, but the night is always the darkest before the first light of dawn.” 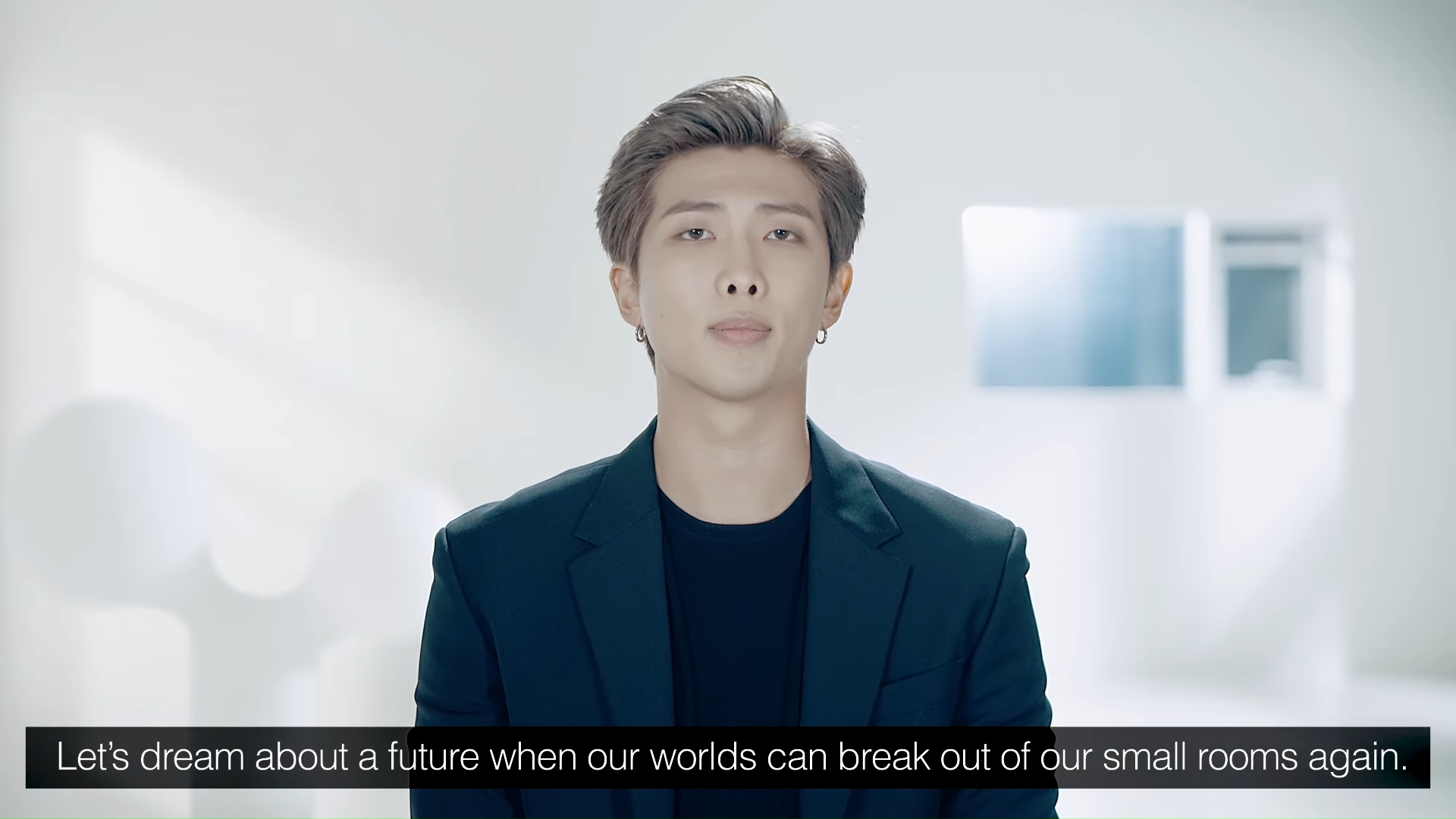 See the heartbreakingly relatable moments in addition to the positive ones that helped BTS overcome them in their fitting speech here.