Here’s What BTS, EXO, SEVENTEEN, And NCT Would Look Like If Their Faces Were Combined

The boys of BTS, EXO, SEVENTEEN, and NCT are all known for being extremely handsome.

That’s why fans enjoy seeing the combination of their features morph into one face. The result? Shockingly familiar (yet also unfamiliar) handsome faces. 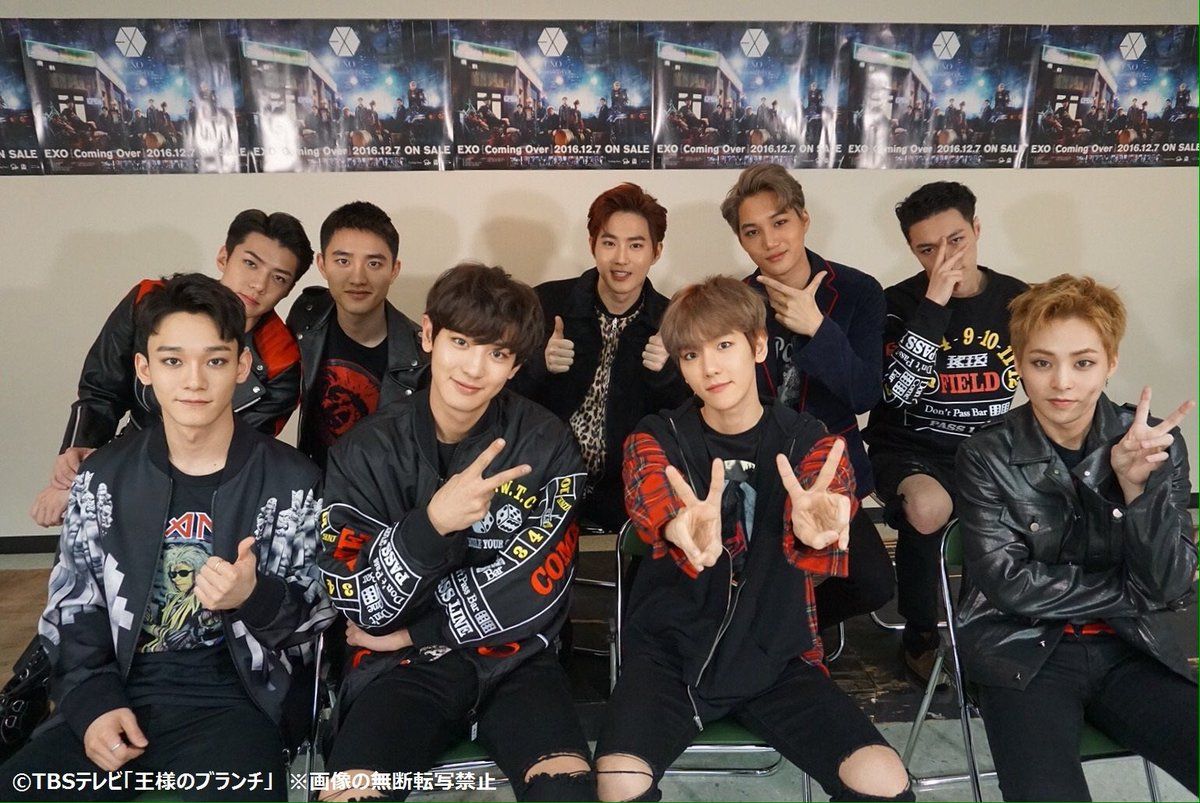 EXO is composed of nine gorgeous guys. Like fine wine, their faces have matured with age, and their face morph is proof. 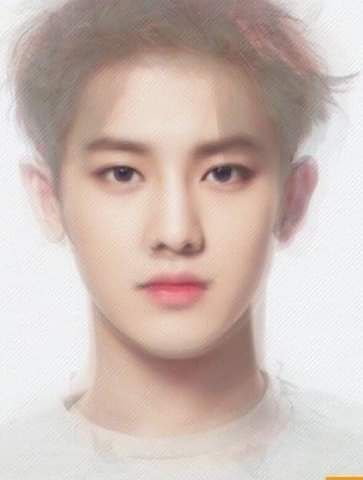 In this next face morph, Sehun‘s face just ever so slightly peeks out more than the other members. In this combination, he looks softer than usual. 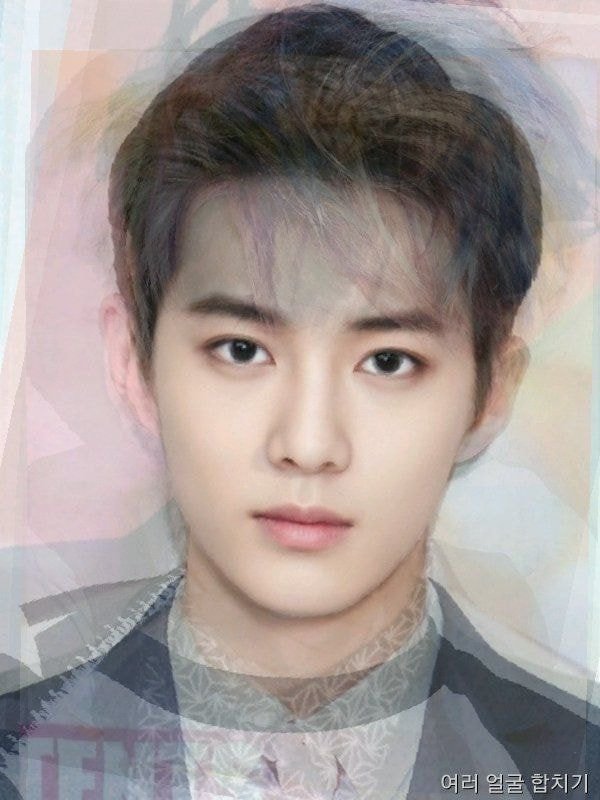 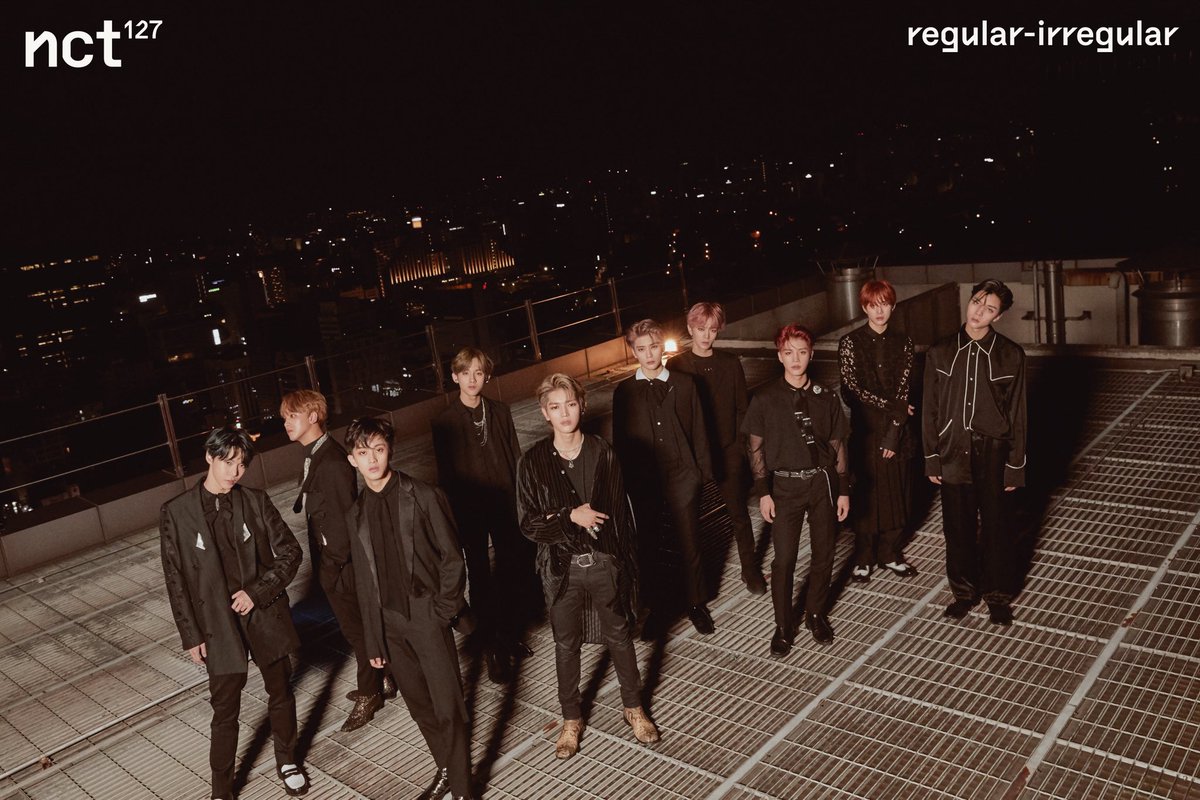 NCT 127‘s members are all visuals in their own right, but together they’re out of this world. 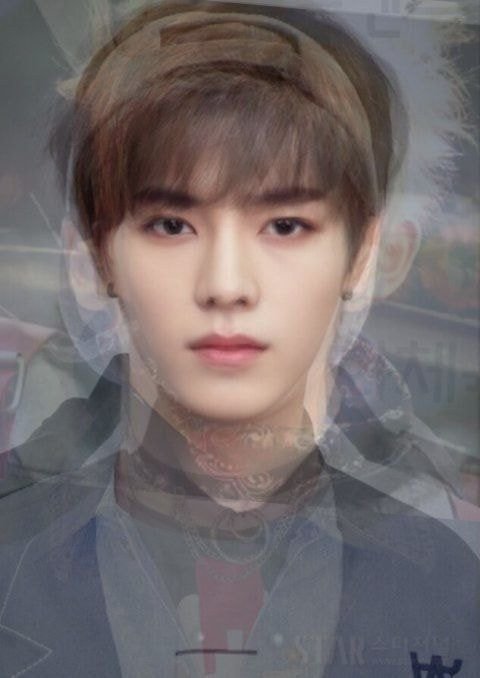 Doyoung and Johnny‘s faces put together create a perfectly natural “new” person. If this face morph became a real person, he would be perfectly convincing. 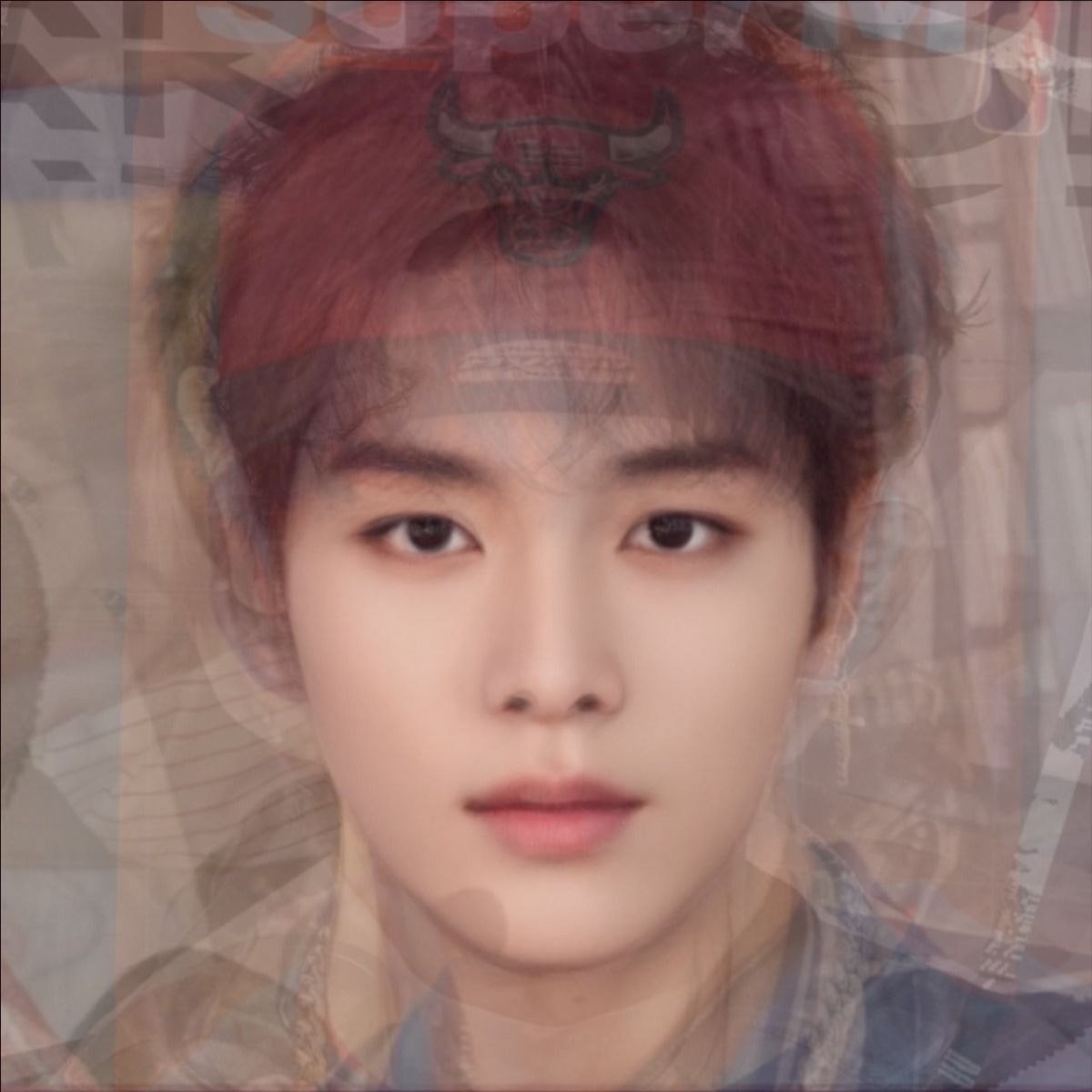 Did anyone say “visual combination”? Here it is! Taeyong, Jaehyun, and Yuta look like an untouchable manga protagonist when their faces are combined. 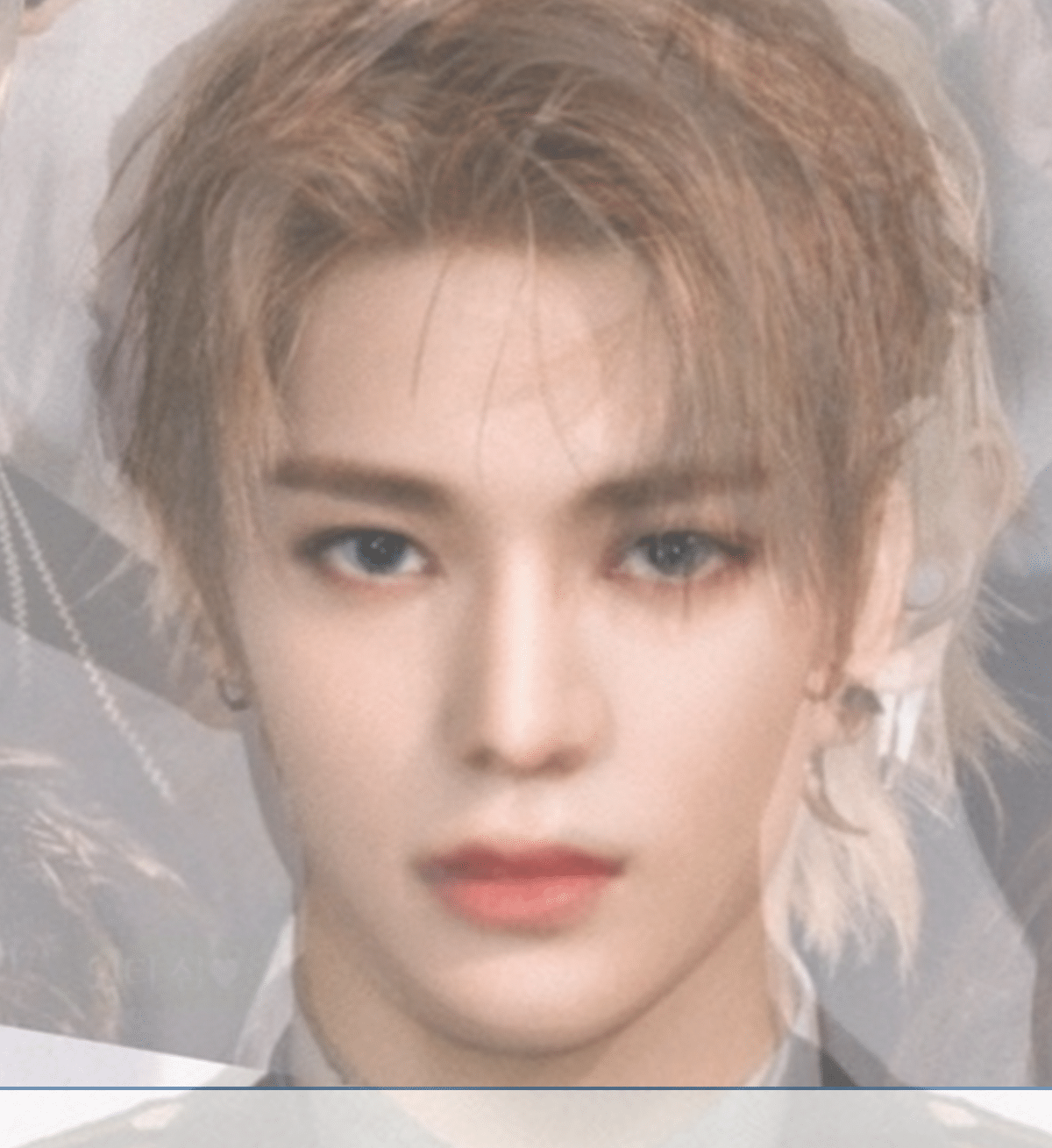 NCT Dream has the youngest average age among all the units in NCT. Their pretty and boyish faces are evident when put together. 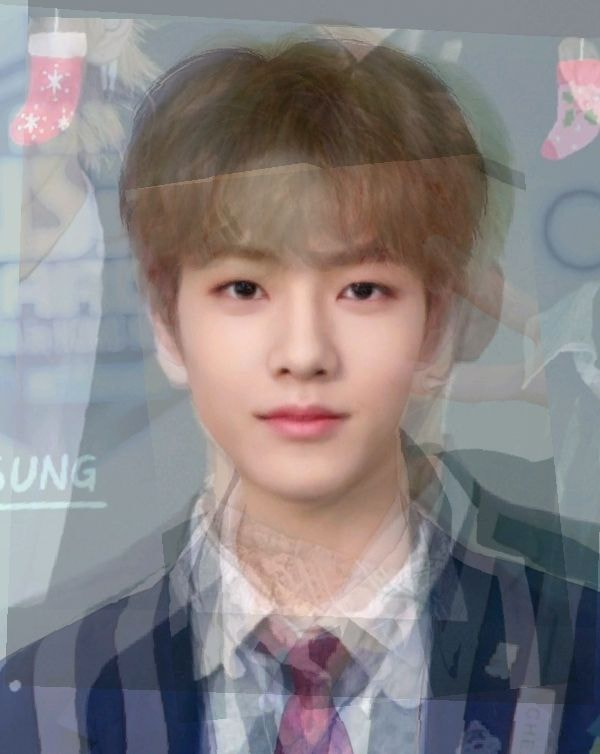 When layered above each other, SEVENTEEN has an angular face with attractive monolids. 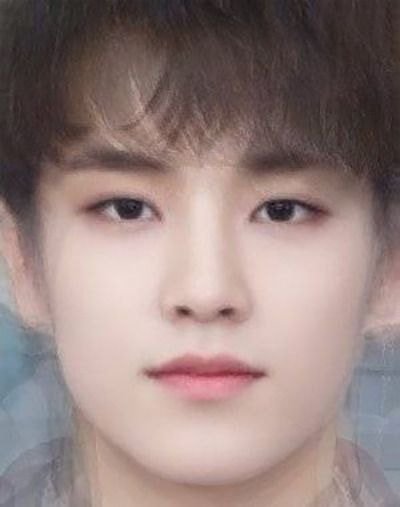 Wonwoo‘s features are predominant in this image, but he looks less intimidating than his usual stage expressions. 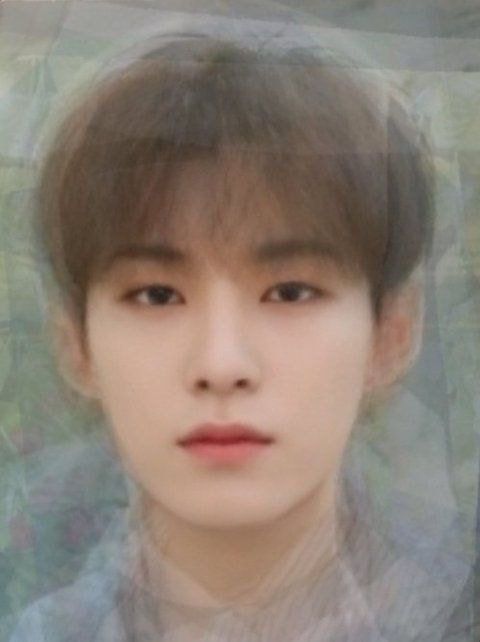 BTS‘s visuals have never looked prettier than when their faces are morphed together. 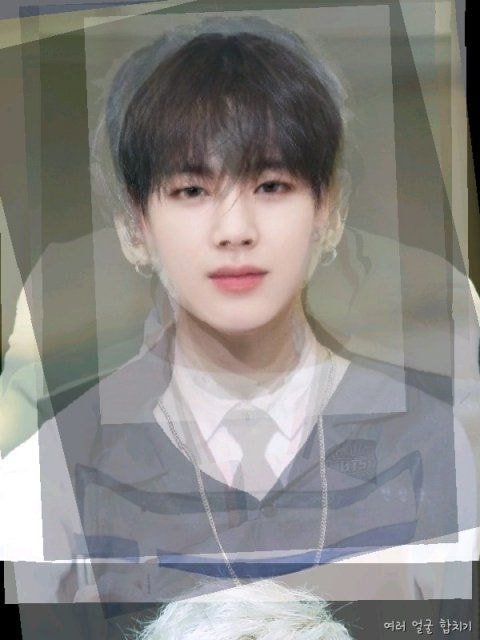 Is it Jin? Is it RM? Is it Jimin? It’s hard to tell for sure, but the best features of everyone were combined. 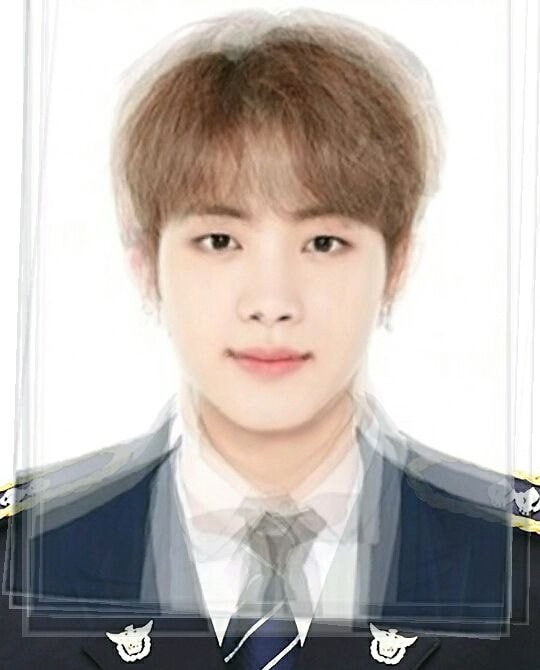 If you’ve ever wondered how the visual line would look like if they were only one person, here’s your answer! They’re a powerful unit for certain. 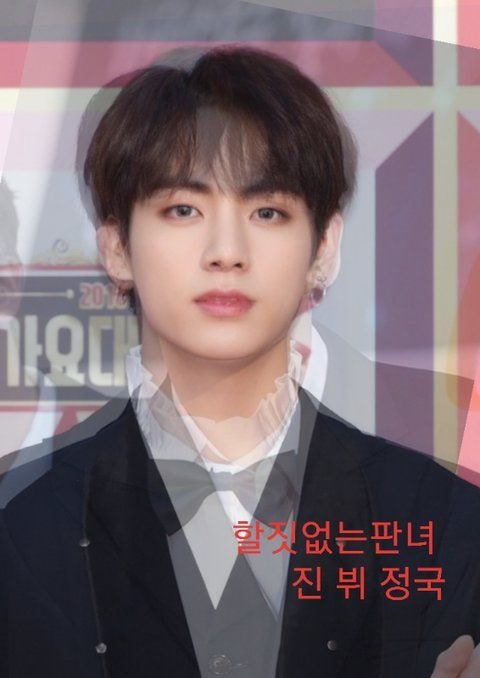