BTS Expose ARMY By Going Through Their Blogs In Latest Episode of “Run BTS!”

In episode 133 of Run BTS!, BTS put their knowledge of themselves to the test. Being the first shoot day of the new year, the theme was “Workshop Special.”

In the second round of the game, they would be asked questions and trivia related to BTS Run! The person who found the answer first and said it out loud first would win and get the point, but if it’s wrong, then they would lose a chance to answer. He would only be able to answer again after the other members have said theirs. The time limit for each question would be only three minutes. 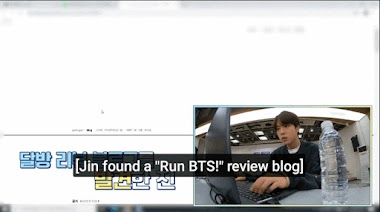 After filming over a hundred episodes, the boys struggled to remember details from their previous challenges. The members optimized online search engines to find answers they required to win quickly. 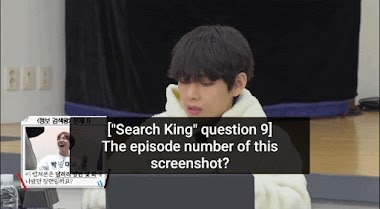 Discovering some questions’ answers were trickier than others as certain elements blurred together. At one point, the members needed to identify the origins of a screenshot of J-Hope laughing, but considering he laughs in each episode, how can one search for it? 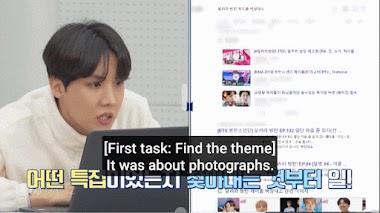 Most of the boys went to ARMY for help by looking for fan-run blogs. Some attempted to review by starting to rewatch episodes, which we all know would become distracting. Others consulted fan-written Run BTS! reviews. 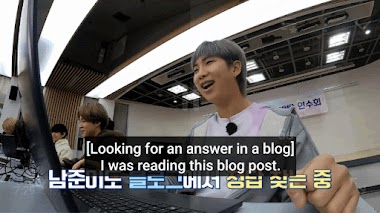 BTS is always appreciative of their fans, but they felt extra thankful to ARMY during the game. After successfully getting an answer right thanks to a blogger, RM looked for their name and thanked the Jungkook-biased stan for their assistance. 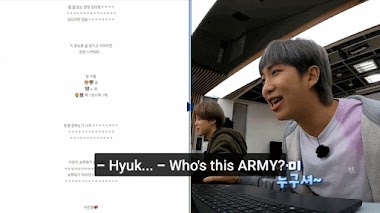 During searches, the guys discovered some interesting things through seeing what fans found to be episode highlights. It was difficult to “think logically” when all to be found were screenshots of one’s face. 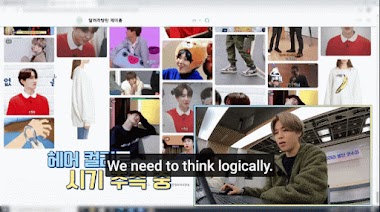 Sometimes, it was easier to find memes than answers. For once, delving deeper into the web might have been the solution. 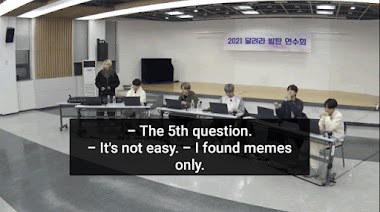 While ARMY is glad to help BTS in any way possible, most were not expecting them to unearth all of the fan content. Jimin knows we’re screenshotting the entire time we watch a new episode now.

JIMIN JUST FOUND ALL OF US GUILTY ON RUN BTS TODAY pic.twitter.com/WbWQ7URmIn