News of BTS‘s upcoming performance with Lil Nas X at the 2020 GRAMMYs is receiving mixed reactions from fans.

On January 22, Variety reported on speculation that BTS would perform at the 62nd Annual GRAMMY Awards with Lil Nas X. This news has since been confirmed on the GRAMMY website.

Come January 26th, BTS will make history once again by becoming the first Korean act to ever perform on the GRAMMY stage. It’s a dream come true for BTS, who expressed their desire to return as performers after they attended the show as presenters last year. 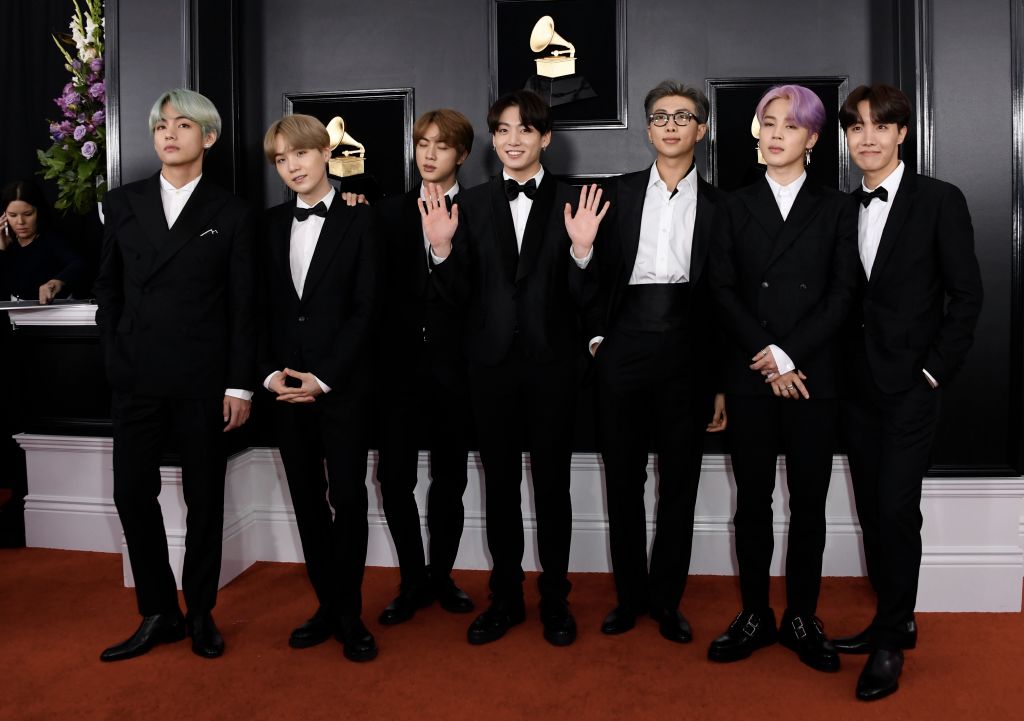 While fans are thrilled that BTS will be performing, some are still disappointed that they were not nominated for an award. 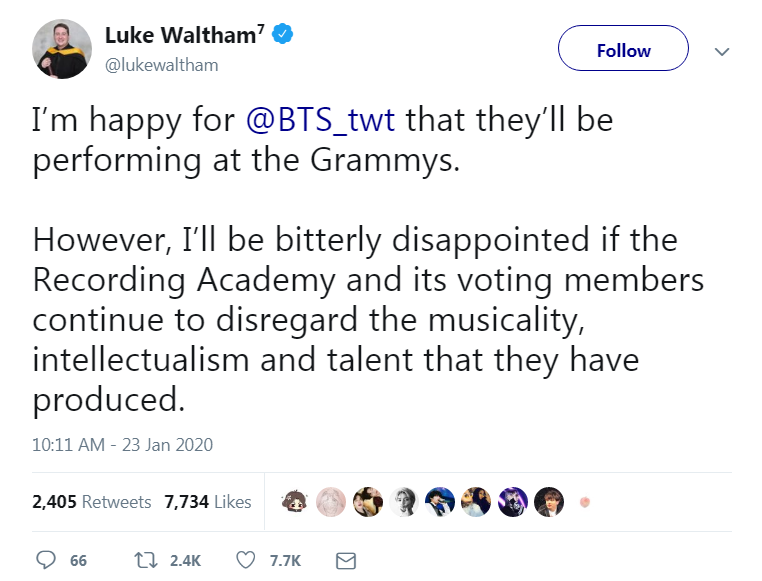 BTS were entered to be nominated in three of the four big GRAMMY categories (“Song of the Year”, “Record of the Year”, “Album of the Year”), along with “Best Pop Duo/Group Performance”,  “Best Music Video”, “Best Pop Vocal Album”, and “Best Compilation Soundtrack for Visual Media”. 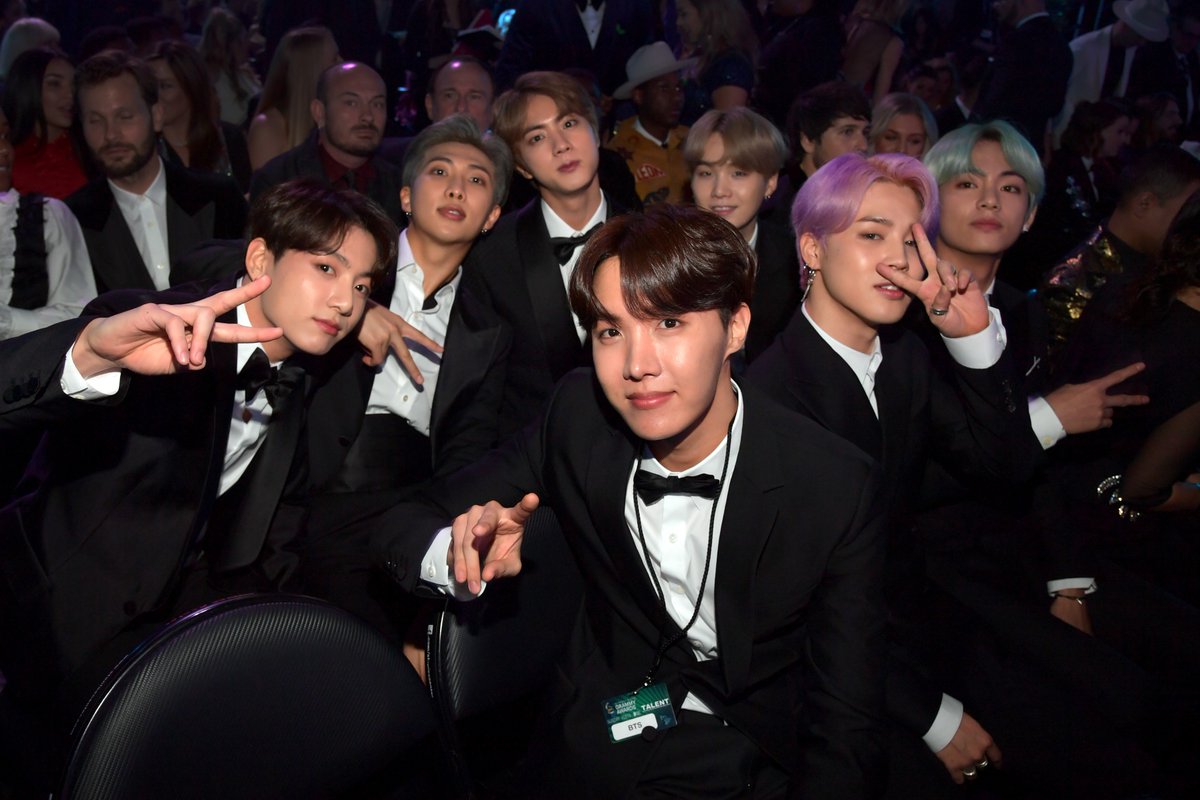 BTS flew all the way from Korea just to support LIL NAS X?! FOR SEOUL TOWN ROAD?? WHICH NOT EVERY MEMBER PARTICIPATED IN?? This a damn setup. Wrap up this tired ass award show. #GRAMMYspic.twitter.com/k1VVBK8N7O

me seeing bts performing at the grammys vs. me seeing who they’re performing with pic.twitter.com/44mrJwQZuE

Fans were (and still are) hoping for a separate BTS stage where they can perform one of their own songs with all seven members, such as “Black Swan” or another MAP OF THE SOUL: 7 track that has not been revealed yet.

Me distractin Lil Nas X backstage at the GRAMMYs so BTS can sneak on stage and perform alone
pic.twitter.com/wg7oTjCdwI

idgaf if its the grammys, bts deserve their own stage and thats that. i dont care how yall try to justify by “well at least they’re going” like NO. With the amount of clickbait and clout they chased for this is just wrong. I really hope they have a separate stage. Fuck lil nas x

Performing on the GRAMMY stage is a great opportunity for BTS to showcase their talent to the general public and to their fellow artists. Some fans are worried that GRAMMY viewers will not truly see what BTS is capable of if BTS’s performance is limited to “Seoul Town Road”.

Me explaining to Beyoncé that what she saw in the Grammys ain't 100% of what bts can do and that they couldn't show it bcs they didn't give them a chance pic.twitter.com/rDqP8EDO4Y

So far, there has been no official announcement regarding a BTS-only stage at the GRAMMYs, but fans can look forward to seeing “Black Swan” that same weekend on The Late Late Show With James Corden.

6 Idols Whose Faces Are So Small, They Could Wear Children’s Face Masks