BTS takes pride in all of the music they’ve created ever since their debut. Recently, the members each chose the one song they are the most proud of out of all of their music. 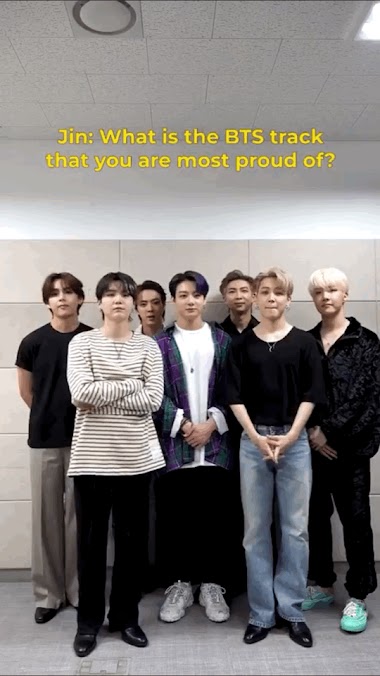 Suga chose BTS’s latest release, “Butter.” Though not much time has passed since its release, it has already broken a variety of records. 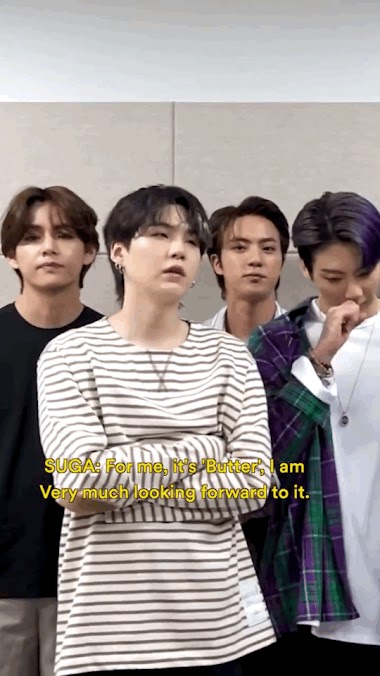 Only time will tell what kind of new success the summertime single will bring! 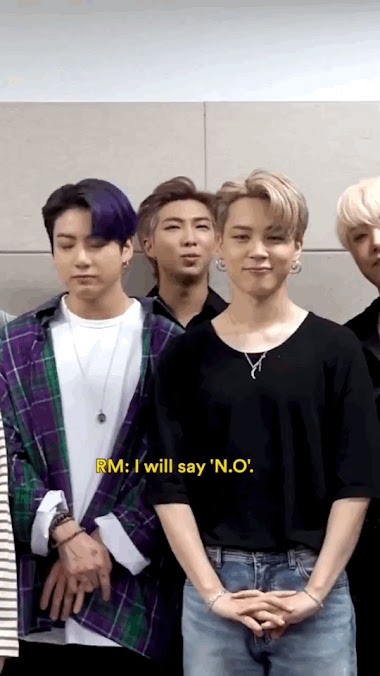 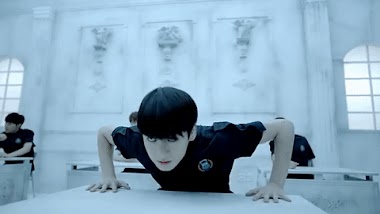 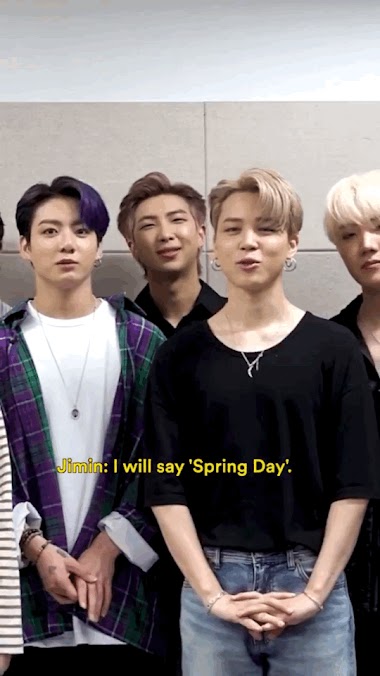 It just can’t stay off of the charts and continuously comes back, year after year — and rightfully so!

J-Hope revealed he’s the most proud of BTS’s debut song, “No More Dream.” 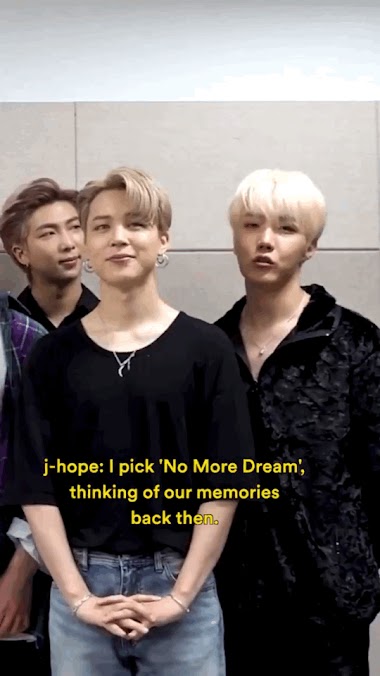 Jungkook agreed, acknowledging that it was their first single that established themselves as BTS. 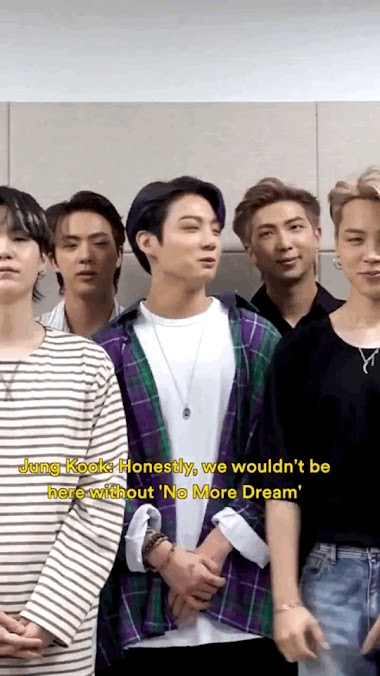 The passionate single built the foundation for the hardworking and socially conscious BTS we know today. 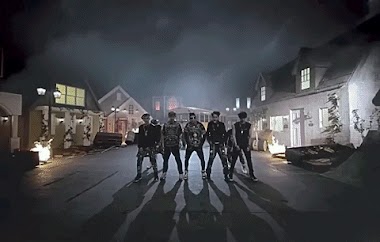 V picked “Like,” a track from their first single album 2 COOL 4 SKOOL. 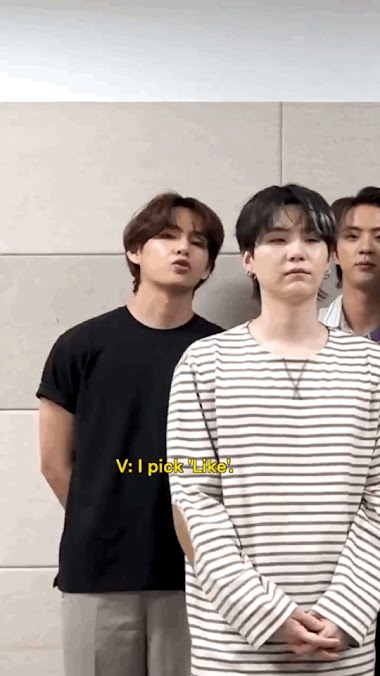 The flirty and light-hearted song brings back memories for ARMYs! 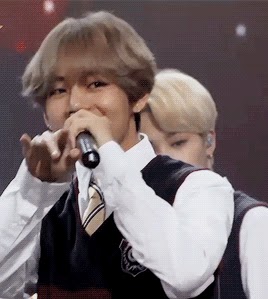 Unfortunately, Jin didn’t reveal his song choice. However, it’s safe to say he’s proud of “Butter” since he added it to his recent music playlist! Check out all of BTS’s personal playlists below.