Recently, BTS revealed a music video teaser for their Japanese single, “Film Out.” 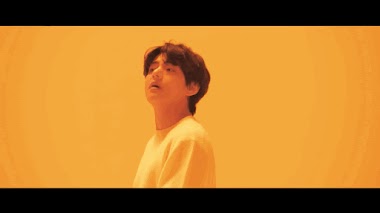 The song was originally created as an OST for the Japanese film adaptation of Signal. 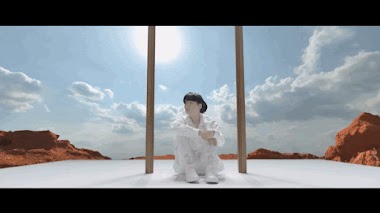 Jungkook is credited as being involved in the song’s production, composing it in collaboration with Japanese trio back number.

The music video for “Film Out” will be released on April 2nd at 12 AM KST.

The song is part of their upcoming Japanese compilation album, BTS, The Best which will be released on June 16th.

Watch the teaser below.