BTS just released a music video teaser for their new Japanese song “Film Out”. It’s a short but intriguing video full of possible references. Here are 10 things you might have missed!

1. The return of Time Traveler Jin

BTS took a break from their fictional lives in the BTS Universe (BU) with BE, a personal album firmly grounded in reality. It looks, however, like time traveler Jin might be making a comeback in “Film Out” MV.

“Film Out” is the theme song for Signal, a movie about characters who use walkie-talkies to communicate across time (2009 and 2021) to solve a case. Like Signal, the BU delves into time paradoxes as Jin repeatedly goes back in time to save his friends from their fates. 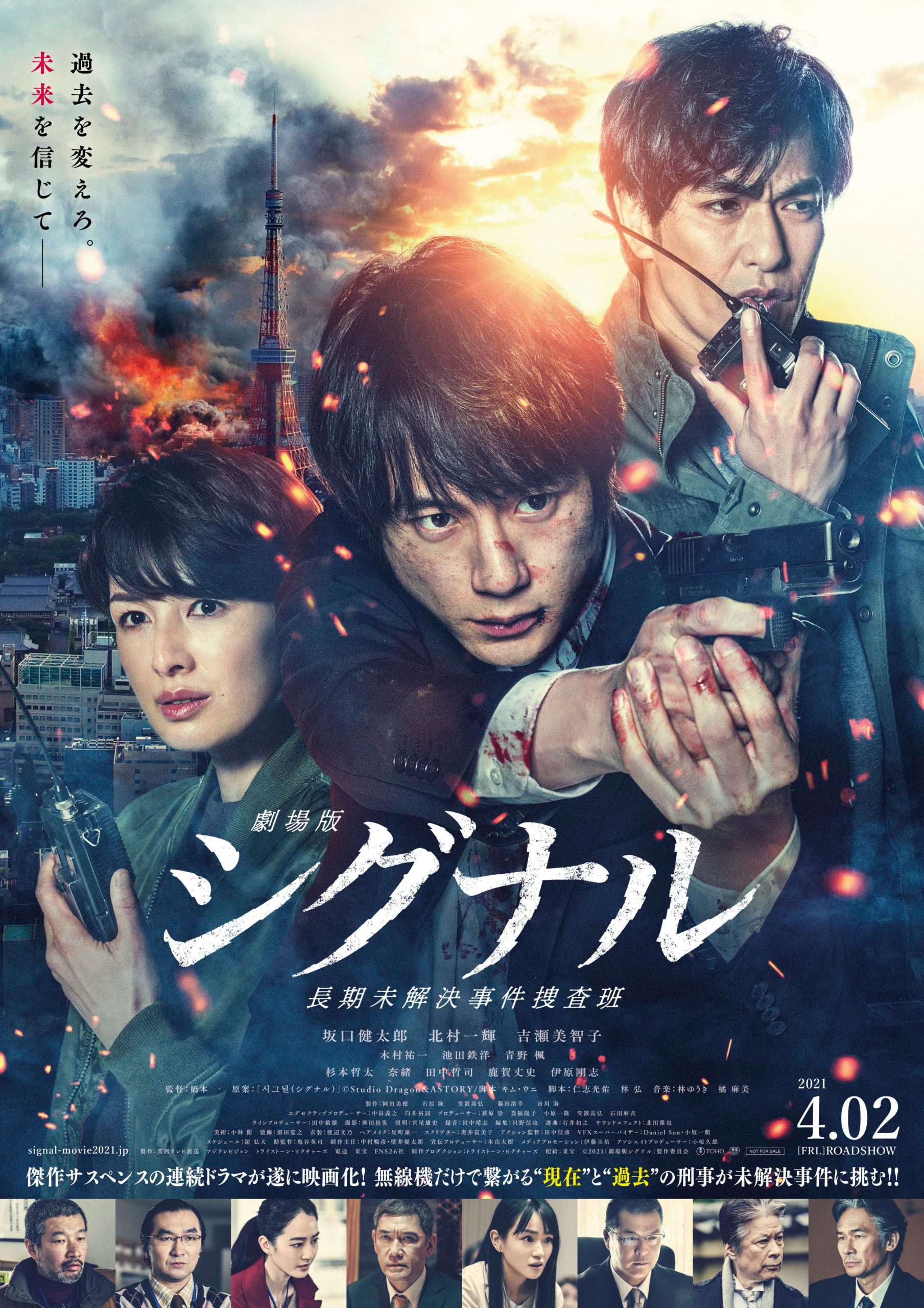 One major hint about time travel is the hourglass in this scene. Does it look familiar?

The hourglass looks strikingly similar to the hourglass from BTS’s “Intro” VCR for “Dionysus”, played at the 2019 Mnet Asian Music Awards.

…and the lantern Jin tries to protect in “FAKE LOVE” MV.

The hourglass isn’t the only comparison ARMYs are making to “FAKE LOVE” MV. Jin’s running scene in “Film Out” MV looks just like Jungkook’s from “FAKE LOVE” MV.

Jungkook’s scene at the beginning of “Film Out” MV is very similar to Jin’s “FAKE LOVE” opening scene, in terms of its composition and color scheme.

In a surreal space, Suga and J-Hope sit back to back in matching white clothes. The frame around them could represent a door, a window, or a mirror.

Since Signal takes place in two time periods, the scene could imply that one of these members is in the past and the other is in the future. They could even be different versions of the same “character”…

Here are other analysis we found interesting along the way!!

1. The Sope mirroring mimicking a mirage in the desert pic.twitter.com/W8H60UwADU

…while showing the connection between members; they are bound by the same inescapable fate.

One hawk-eyed fan noticed that V‘s yellow “Film Out” MV scene is similar to his blue underwater scenes in the “Euphoria” MV. In both, he looked directly into the camera.

It’s not easy to see, but if you look closely, there are toppled chess pieces on a board behind the hourglass.

There were also chess pieces like this in the “Heartbeat” MV.

…BTS is represented by a foggy blue…

…and Jin’s solo scenes are a fiery red.

In the blue scene, Jin is standing in front of the members, looking up to the sky. Why? Is it possible that he doesn’t know they are there, or vice versa? Spooky!

“FAKE LOVE” MV begins with Jin looking out a window, in a room with a lone chair and a lamp that has been knocked over.

Considering how similar Jungkook’s “Film Out” MV scene is to Jin’s, it’s interesting to note that one chair has been knocked over, next to a lamp that looked very similar to the lamp in Jin’s scene.