Over the years, many former classmates had shared stories about the BTS members from when they were students. Here are 4 of these moments.

Kim Dae Hoon, a dance instructor, once spoke about his friendship with Jimin. Kim Dae Hoon shared that he moved from Busan to Seoul when he was a student and attended an arts high school. He one day sat next to someone who also was from Busan, and this person was none other than Jimin! The two formed a friendship immediately.

Kim Dae Hoon also spoke about how popular Jimin was in high school and that many people liked him because of his personality.

Jimin thought he was a quiet person, but he turned out to be an active friend. Jimin had a nice personality, so he quickly adjusted to school. My friends at school liked Jimin too.

The two are still close to this day, and Jimin supported Kim Dae Hoon when he went on the show I Can Hear Your Voice.

I realized that not everyone will change after they become successful, people who are kind-hearted will still be very kind. 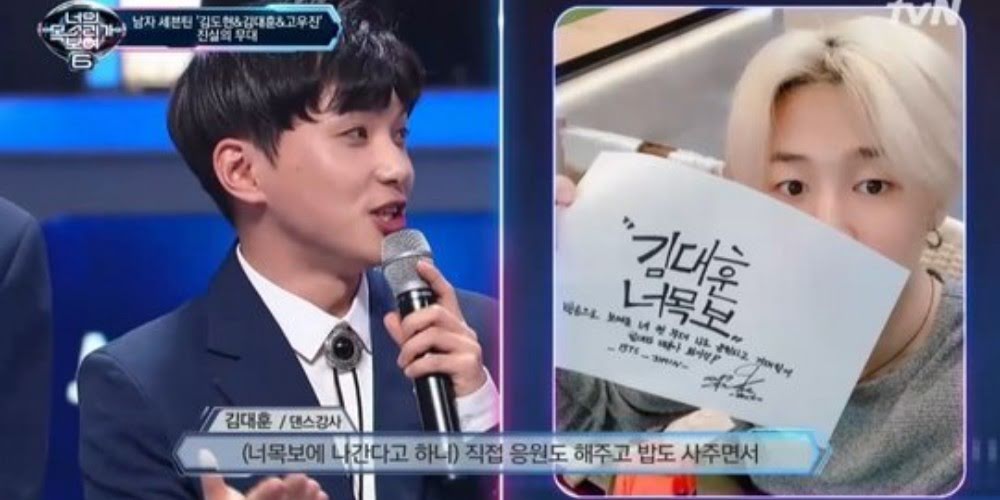 2. Suga being quite passionate from a young age

Some of Suga’s old classmates once shared some anecdotes from when he was in elementary school, and one story showed how passionate Suga was from a young age.

A childhood friend of Suga’s shared that when Suga was going through puberty, he started rapping in front of them!

Min Yoongi (Suga’s real name) was going through puberty, and he was rapping in front of me. The lyrics were something like, ‘You stole my heart, so you’ll be in jail for 10 years, my name is Min Yoongi, your name is mine,’ stuff like that.

In 2015, J-Hope’s middle school friend wrote about how he met J-Hope and released some photos from when they were students.

As a guy, BTS is the only boy idol group that I keep a look out for because one of the members is a friend that I met in middle school. I first met him in elementary school at an after-school academy. We also ended up going to the same middle school and stayed friends until we met in the same class during our last year. The friend I am referring to is J-Hope (Jung Hoseok).

The friend spoke about how talented J-Hope was from a young age!

Hoseok was good at dancing and had a lot of skills since middle school. I even remember him doing a dance performance at our school festival. He also did several dance competitions and won awards too. We were going to the movies once, and he got cast on the street and ended up playing the main role in some musical too. 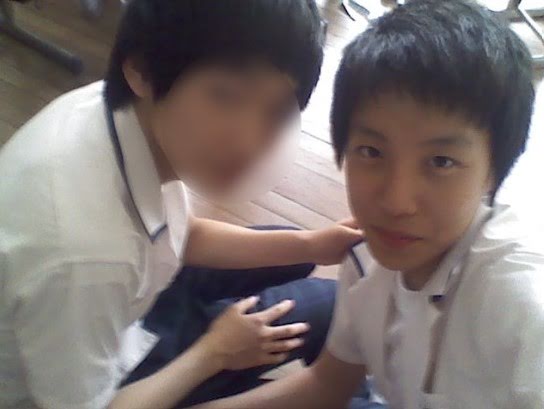 After middle school, these two went to different high schools, making it difficult to contact each other. Around this time, J-Hope started auditioning to become a trainee. J-Hope’s friend eventually heard the news of J-Hope debuting.

After middle school, we went to different high schools, and it was harder to keep in touch. I later heard that he auditioned for JYP and was a trainee there. A year later, I heard more news that he tried out for Hit It auditions from Big Hit and was a BTS trainee. This was in 2011, and after their official debut in 2013, they are receiving the spotlight now in 2015. 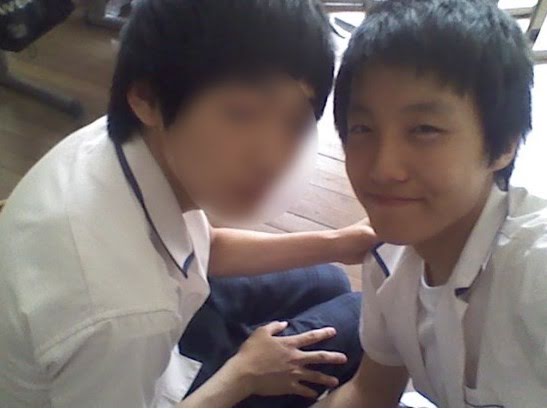 He also shared that he debated on releasing the pictures of him and J-Hope. When these photos were taken, the two joked around, but their words became a reality!

Back then, we took these photos saying, ‘Maybe these photos will go around later as Jung Hoseok’s past photos,’ and it’s actually become a reality. Hoseok, I will continue to support you from afar. So please continue to show us your best. 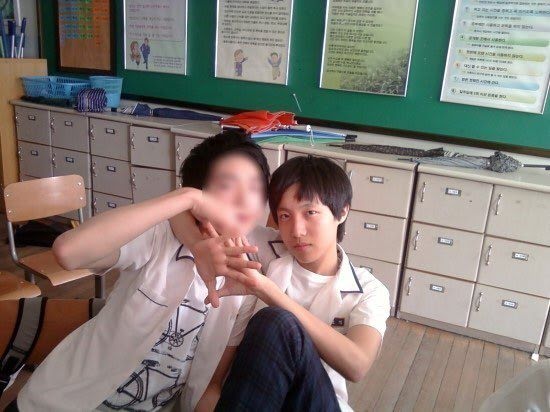 4. Oh My Girl’s Seunghee speaking on her friendship with V and Jimin

Oh My Girl’s Seunghee has been friends with V and Jimin since high school, and their friendship began when V asked Seunghee to take care of Jimin!

Jimin used to be in my class, while V was in another class. But I knew V first. When Jimin switched schools, he ended up in my class. V introduced me to Jimin and asked me to be his friend, so we all became buddies. 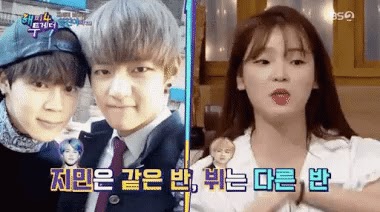 Seunghee also shared that both V and Jimin were workaholics.

I still remember Jimin was all about practicing. That’s all he knew. He’d spend the night up practicing and come to school half-dead like a zombie. 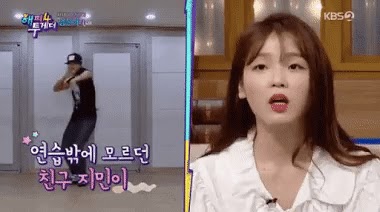 She shared that V would practice whenever he could.

He (V) would start dancing in the subway station, checking his moves in the reflection of the screen doors. I used to watch him do that… but he really did surprise me. 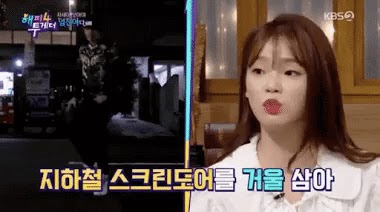 The three have maintained their friendship to this day and are extremely supportive of each other!

Yeah, we still keep in touch. They’re on tour right now… but I’ve told them, if things get rough on the road and they need someone to talk it out with, they have me. 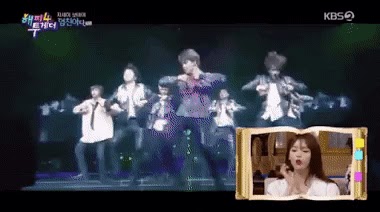