Billboard has released its year-end charts for 2017, and there are more releases by Korean artists than ever before on this year’s World Albums chart!

BTS’s mini album “Love Yourself: Her” is the highest ranking K-pop release on the 2017 year-end World Albums chart at No. 2. This is the highest that a K-pop album has ever reached on the year-end chart, breaking the record set by their album “Wings” which came in at No. 6 last year.

“Love Yourself: Her” has spent eleven weeks on the weekly chart so far, and rose back up to No. 1 last week. 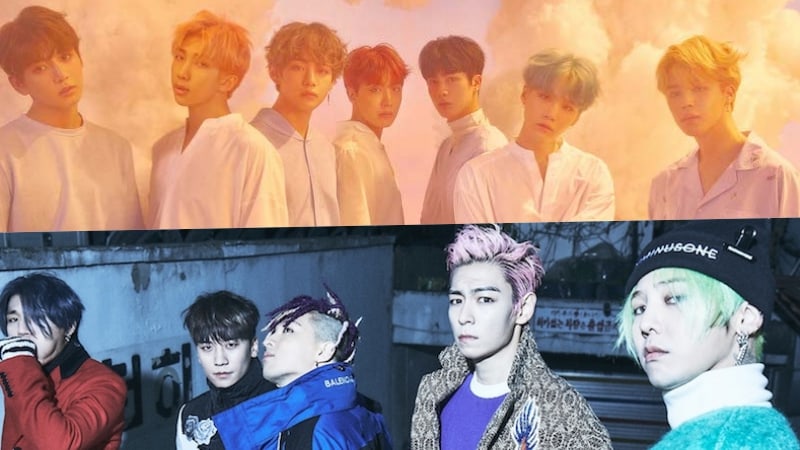 Meanwhile, G-Dragon’s solo album “Kwon Ji Yong” has grabbed the No. 5 spot on the World Albums year-end chart, after spending eleven weeks on the chart since its release in June. 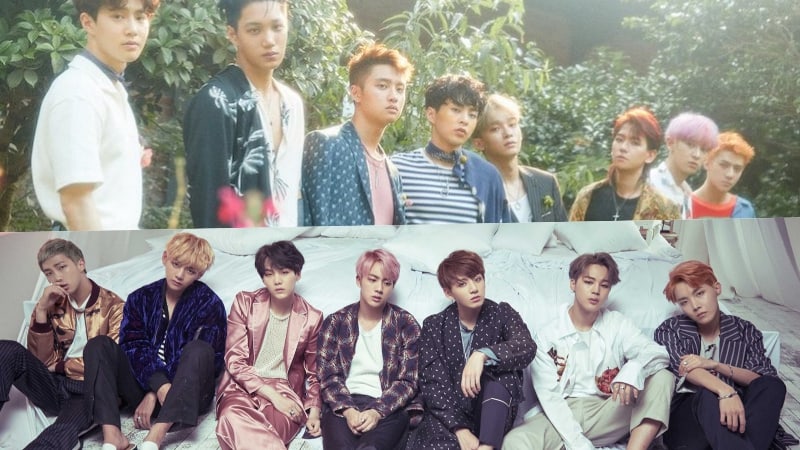 EXO has come in at No. 7 with their fourth album “The War,” which spent ten weeks in total on the World Albums chart.

All together, 2017 has been the most successful year for K-pop on the World Albums year-end chart yet, with six albums in total charting in 2017. This beats the record set in 2016 when BTS and GOT7 charted with a combined three releases. 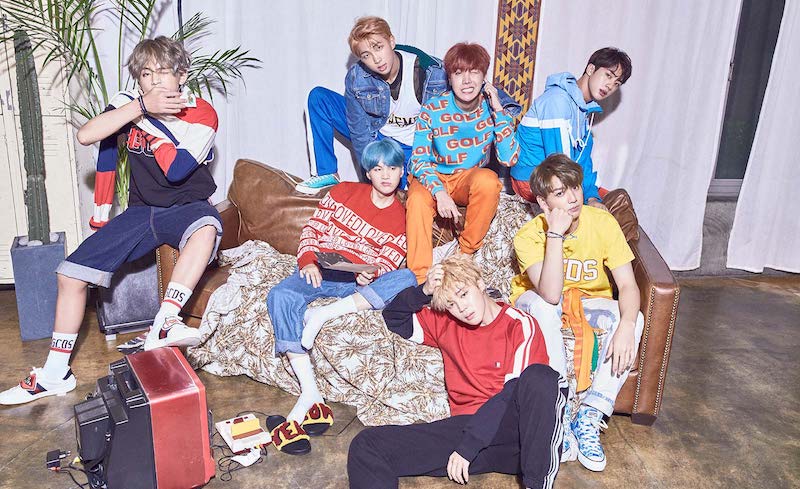 Billboard has also released the year’s World Albums Artists chart, which ranks artists based on how their work performed on the World Albums chart that year.

BTS has also come in at No. 10 on the year’s Top Artists chart, No. 2 on the Top Artists — Duo/Group chart, and more.

Congratulations to all the artists!