BTS has shared a “timeline” poster for their upcoming fifth anniversary celebrations!

This year’s “BTS Festa” will include an opening ceremony, their annual family portrait photos, a choreography video, a rehearsal stage cam, “BTS News,” and much more. Check it out below! 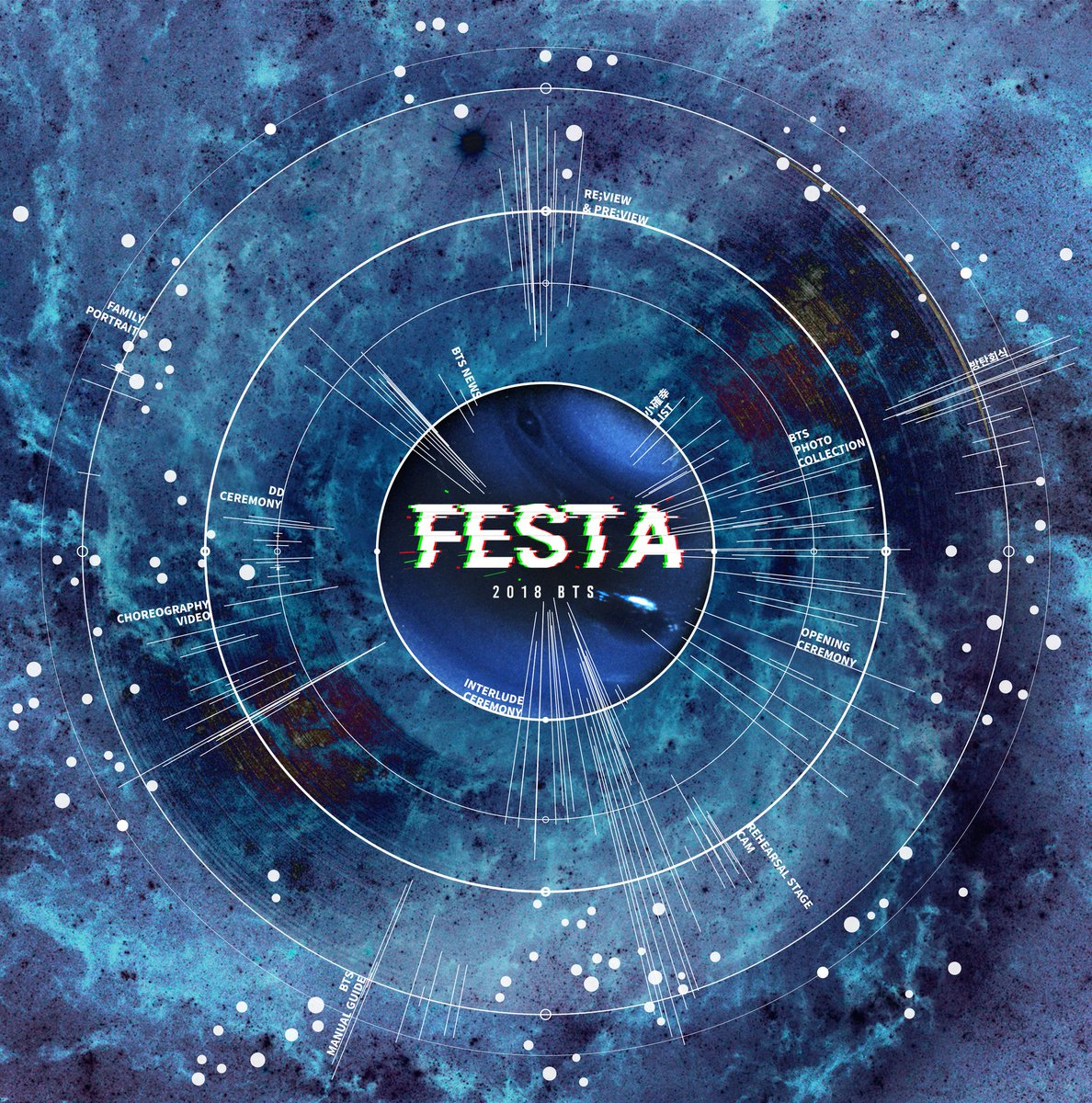 BTS celebrates their June 13 anniversary every year with a special event called their “BTS Festa,” in which they share lots of new content and special gifts for their fans ARMY over the weeks before the big day.

On May 29 at midnight KST, the group gave a first teaser for their upcoming festivities through a short clip that announces something to come on June 4.

What are you hoping for from this year’s BTS Festa?