BTS Turned The Airport Into Their Personal Runway Again

Now that BTS‘s break is over, they’re back on the road–or should we say skyline? 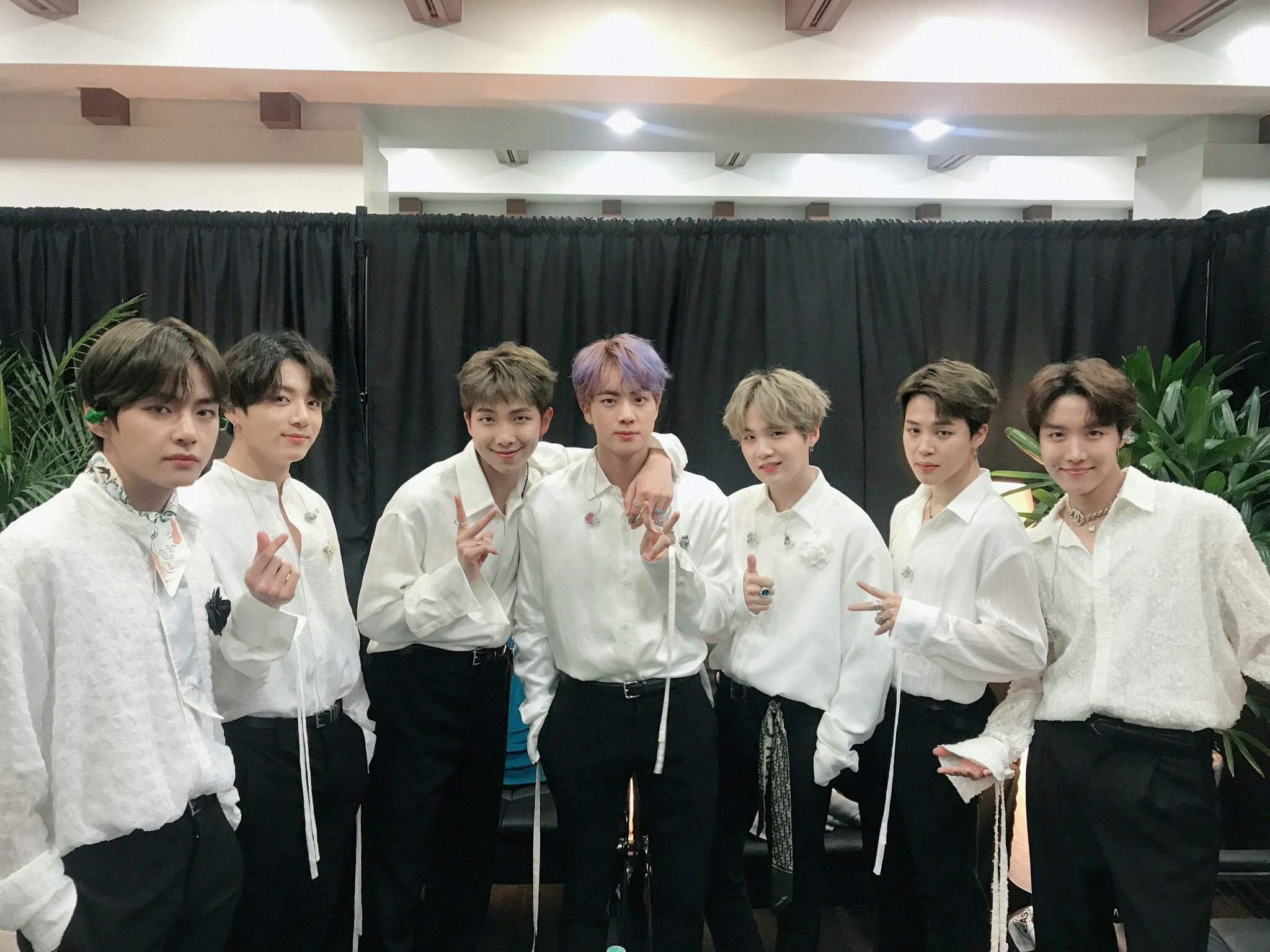 On July 4, BTS arrived at Gimpo International Airport to fly to Osaka, Japan. Their Love Yourself: Speak Yourself world tour will be continuing in Osaka (June 6-7) and Shizuoka (June 13-14). Unless more dates are announced, these will be the tour’s final shows. 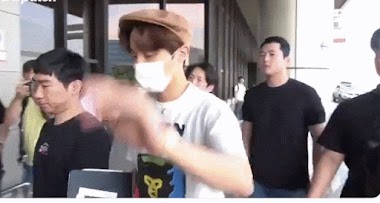 As soon as BTS showed up, the airport became their runway. Jungkook wore a simple, black and gray outfit… 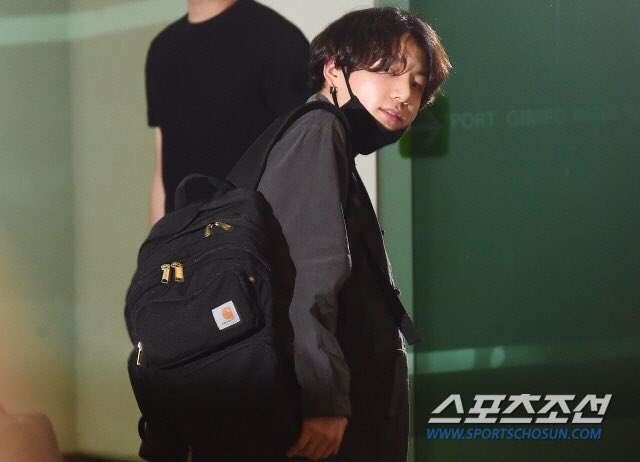 …that made his smile shine even brighter, by comparison. 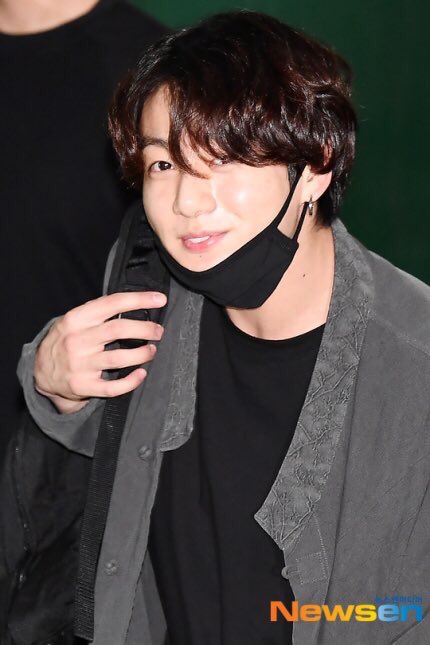 Did we mention his dreamy, wavy hair? 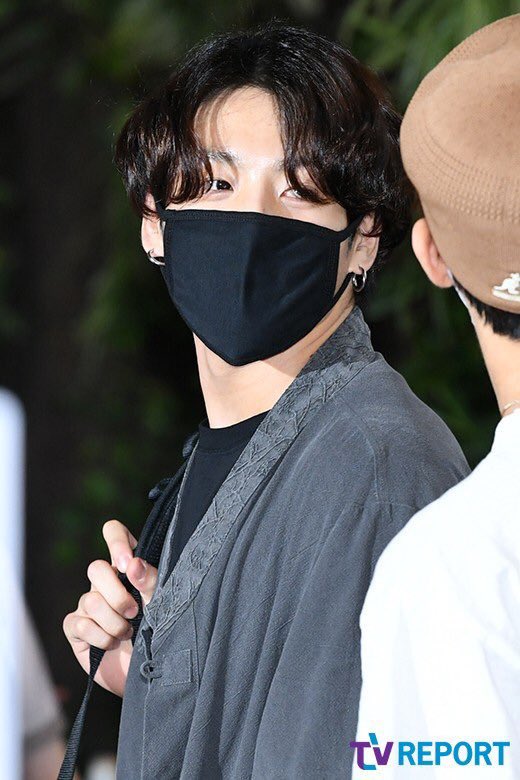 Let’s mention it, because dang. 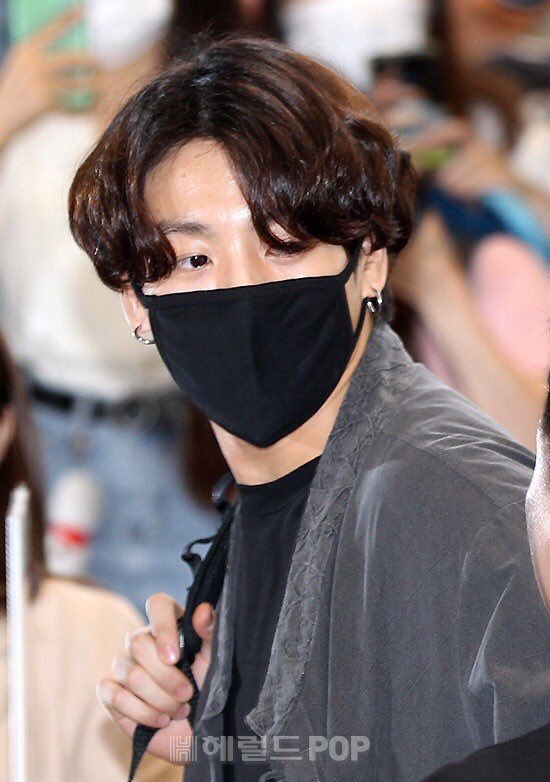 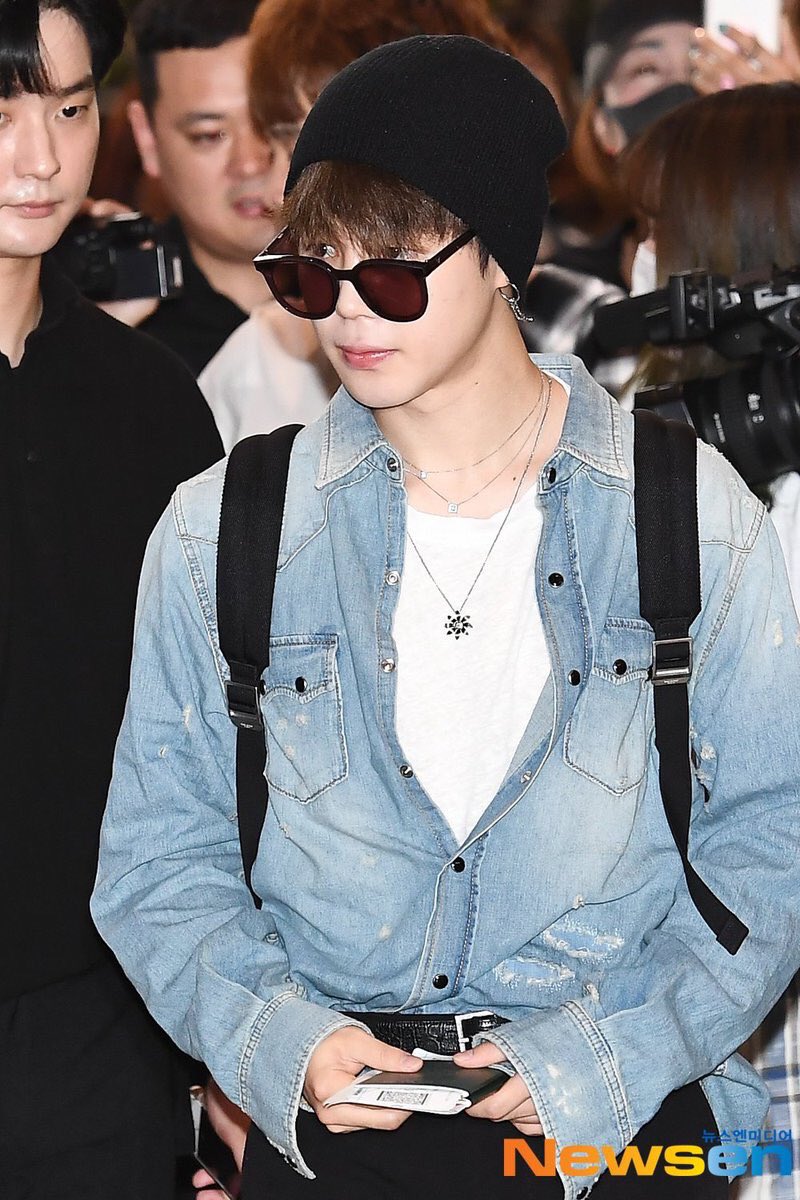 …and these big, statement sunglasses. 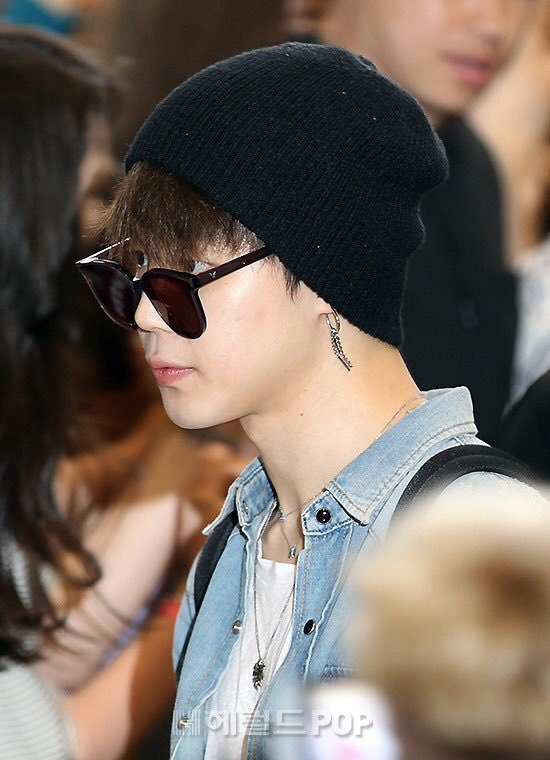 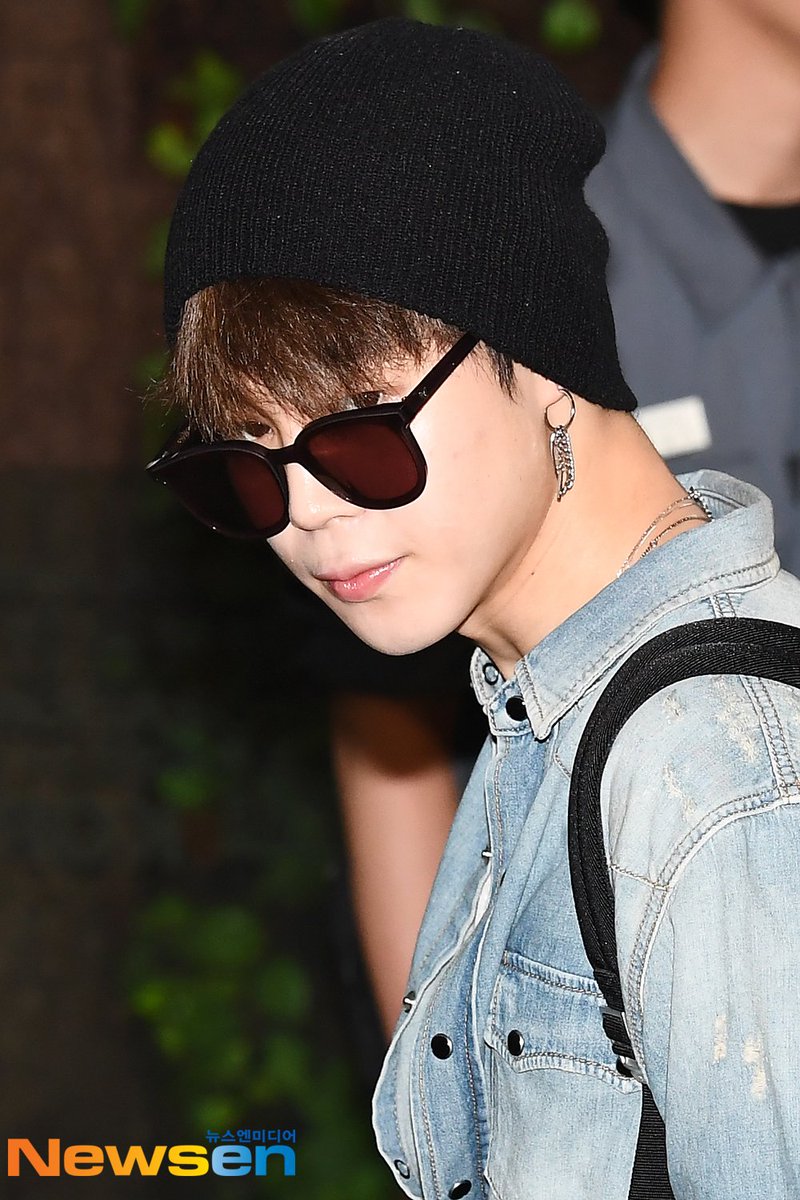 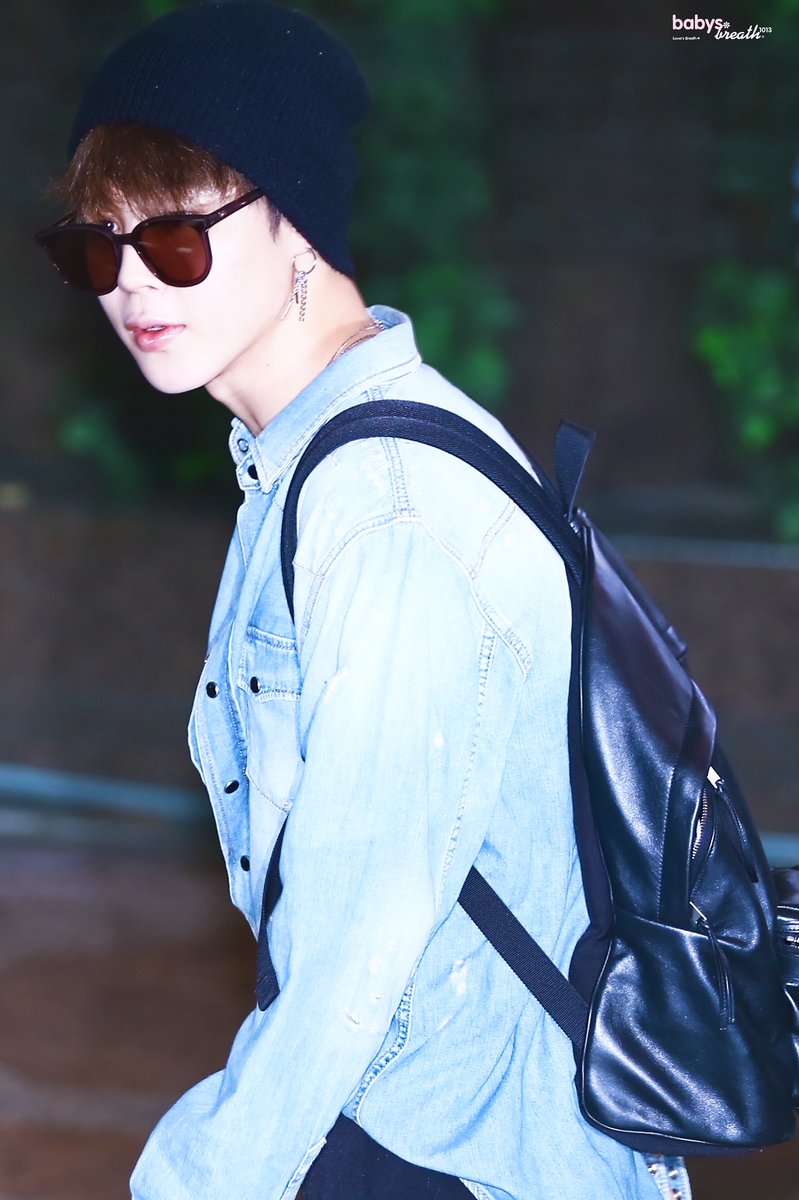 Whenever V wears a mask, it draws attention to his killer stare, which really can’t be good for anyone’s health. 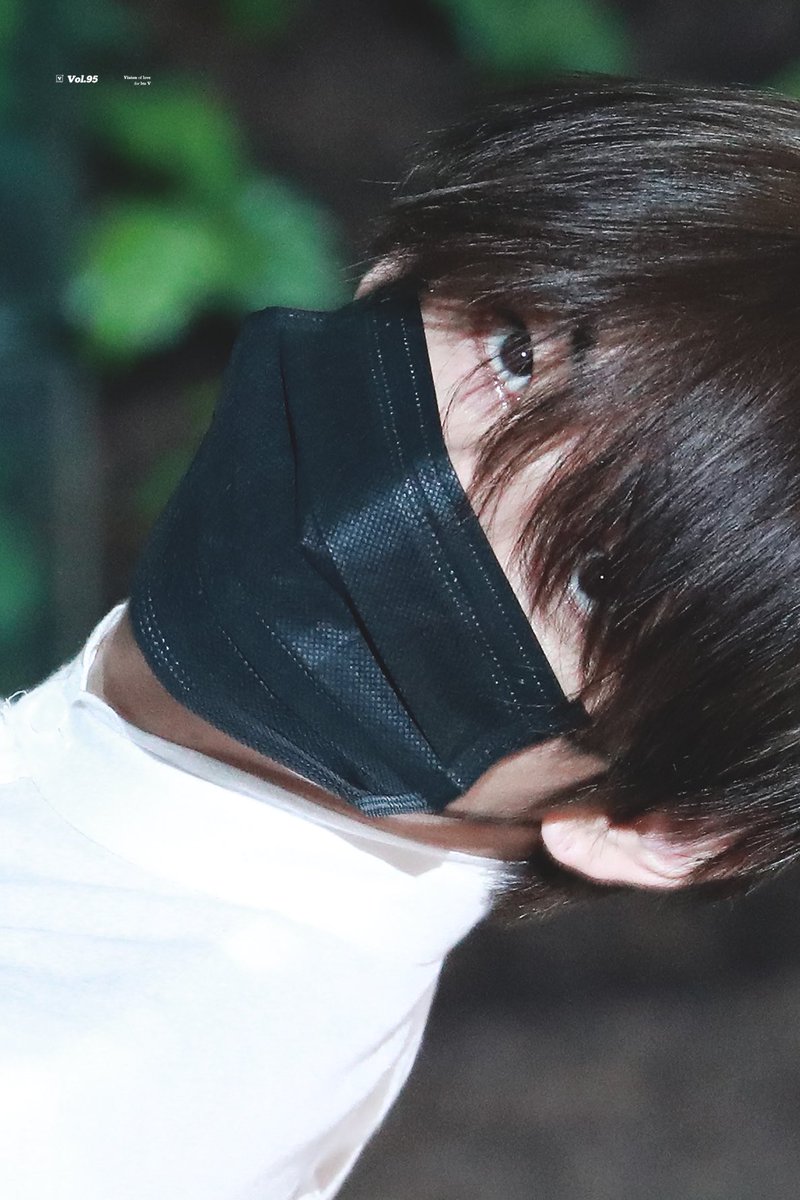 People say that dogs and their owners start to look alike, and V is becoming living proof. His shaggy hair is reminding many fans of Yeontan… 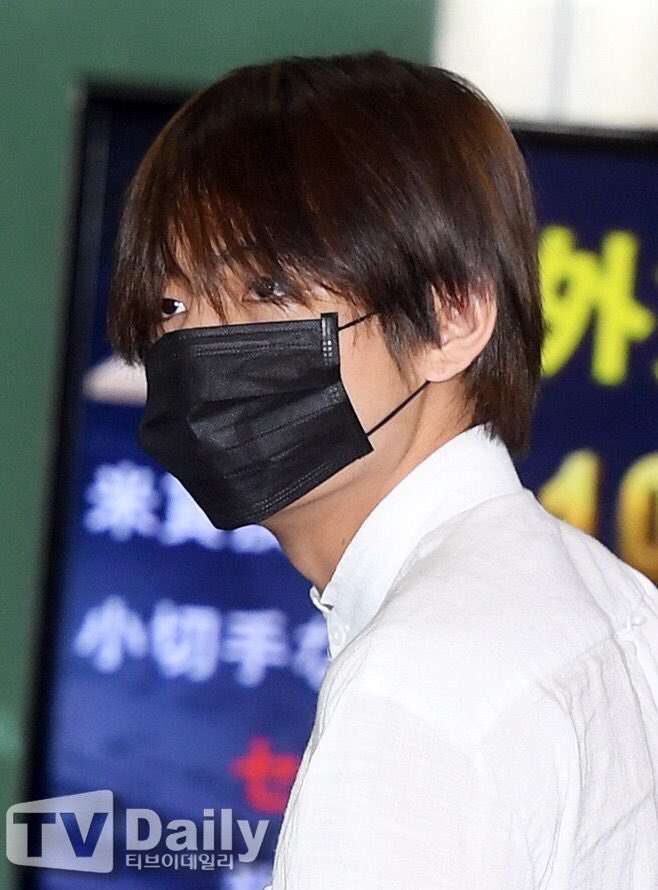 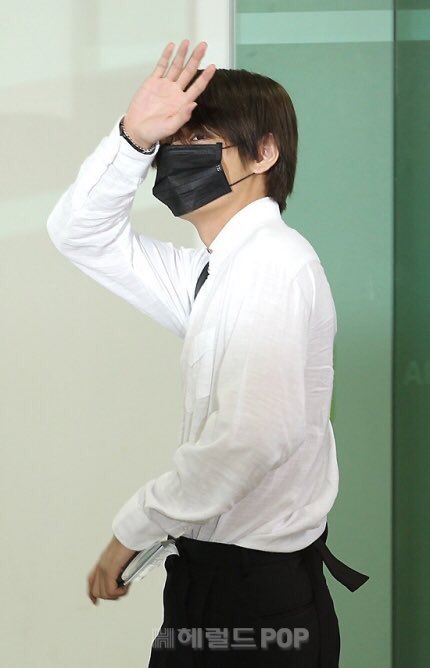 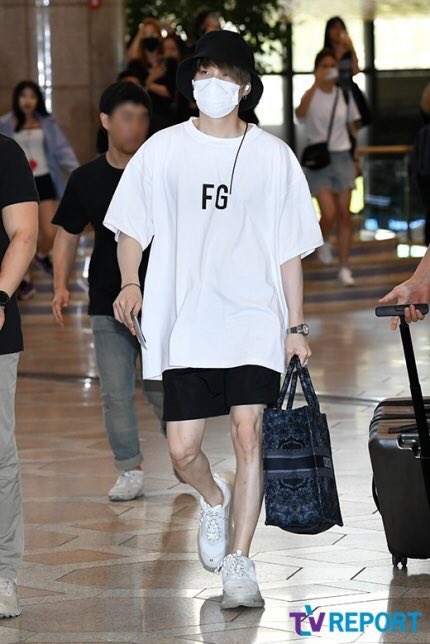 …and Christian Dior bag? Kings only! 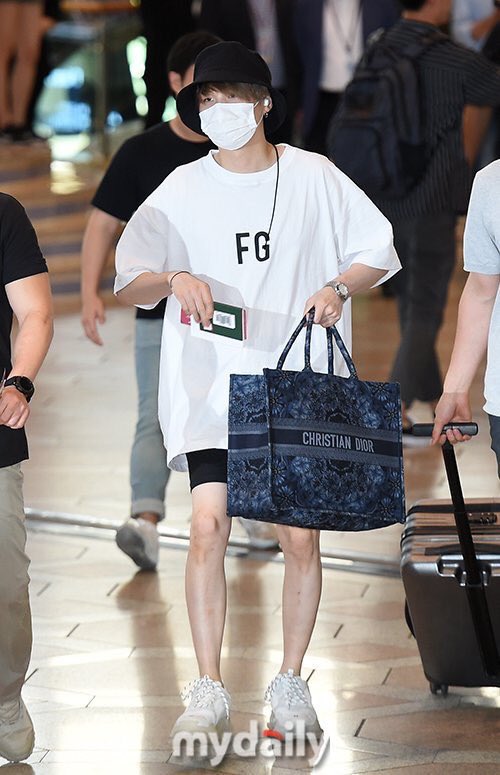 As always, J-Hope‘s best accessory was his sunny personality… 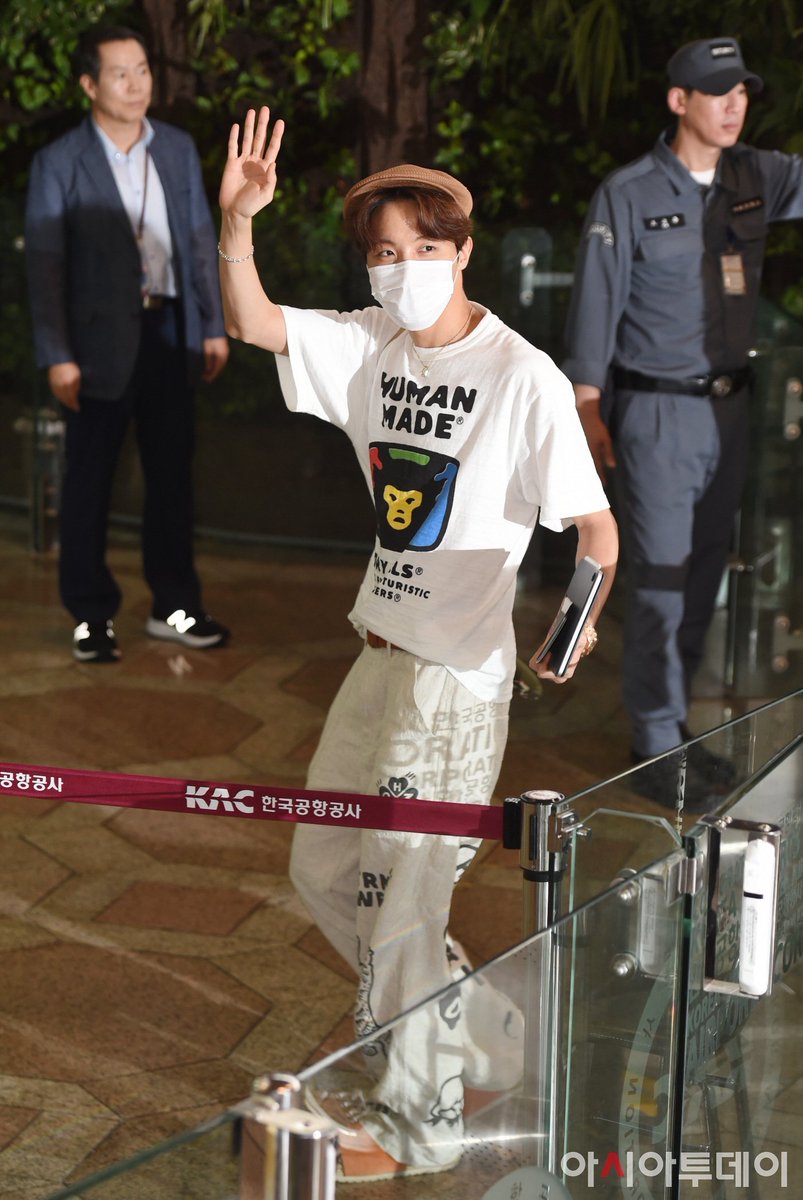 …and even with a mask, we can feel the warmth of his smile! 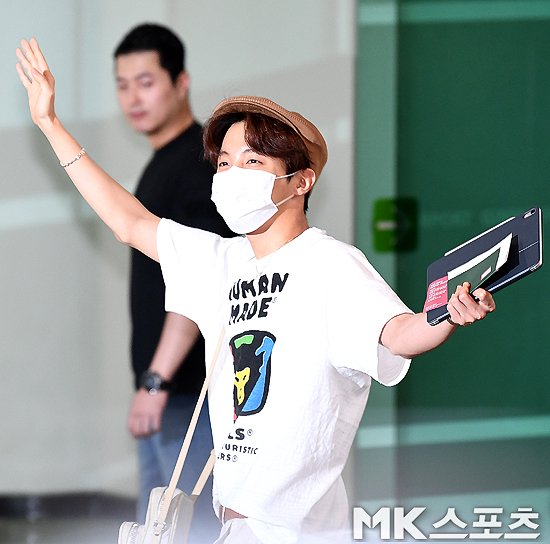 RM knows how to walk that fine line between bedhead and casual styling, and we’re all for it. 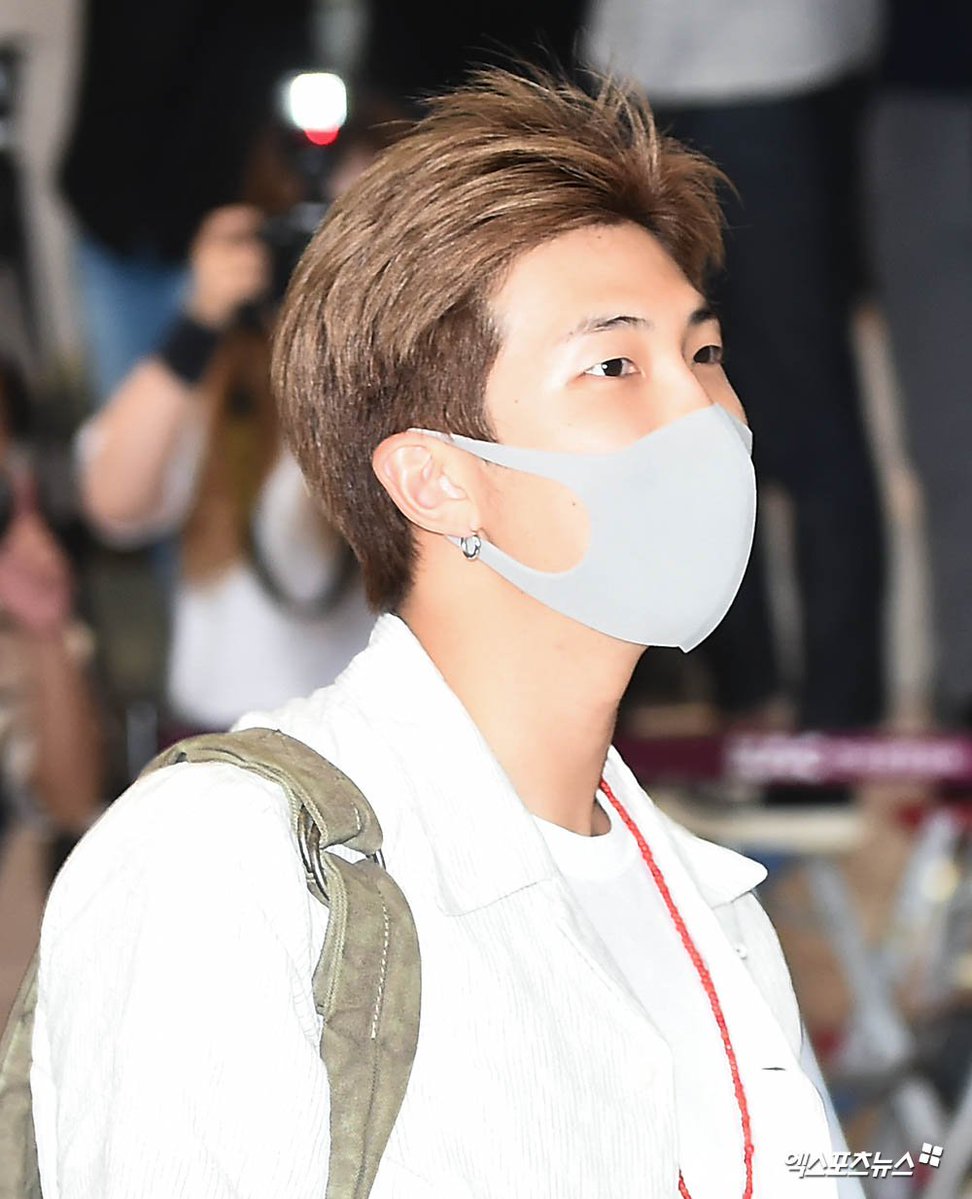 Look at that hedgehog floofiness. Look at it! 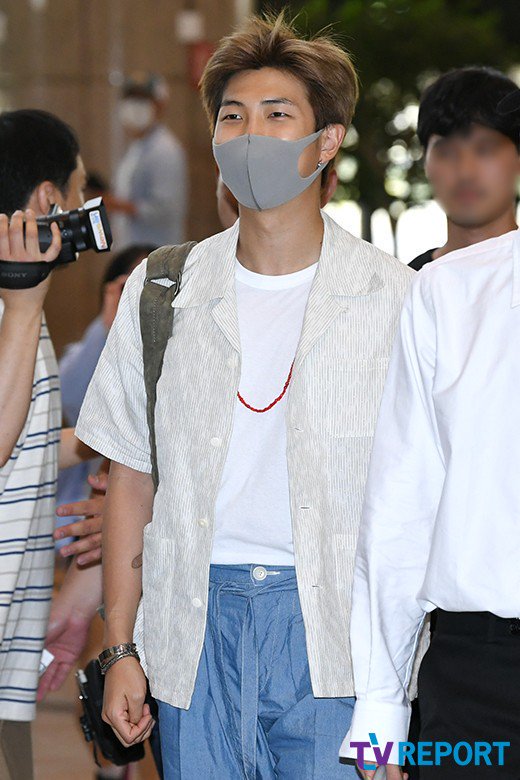 He waved to fans and photographers as he went by, dressed in a combination of textured blue and beige that is definitely his style. 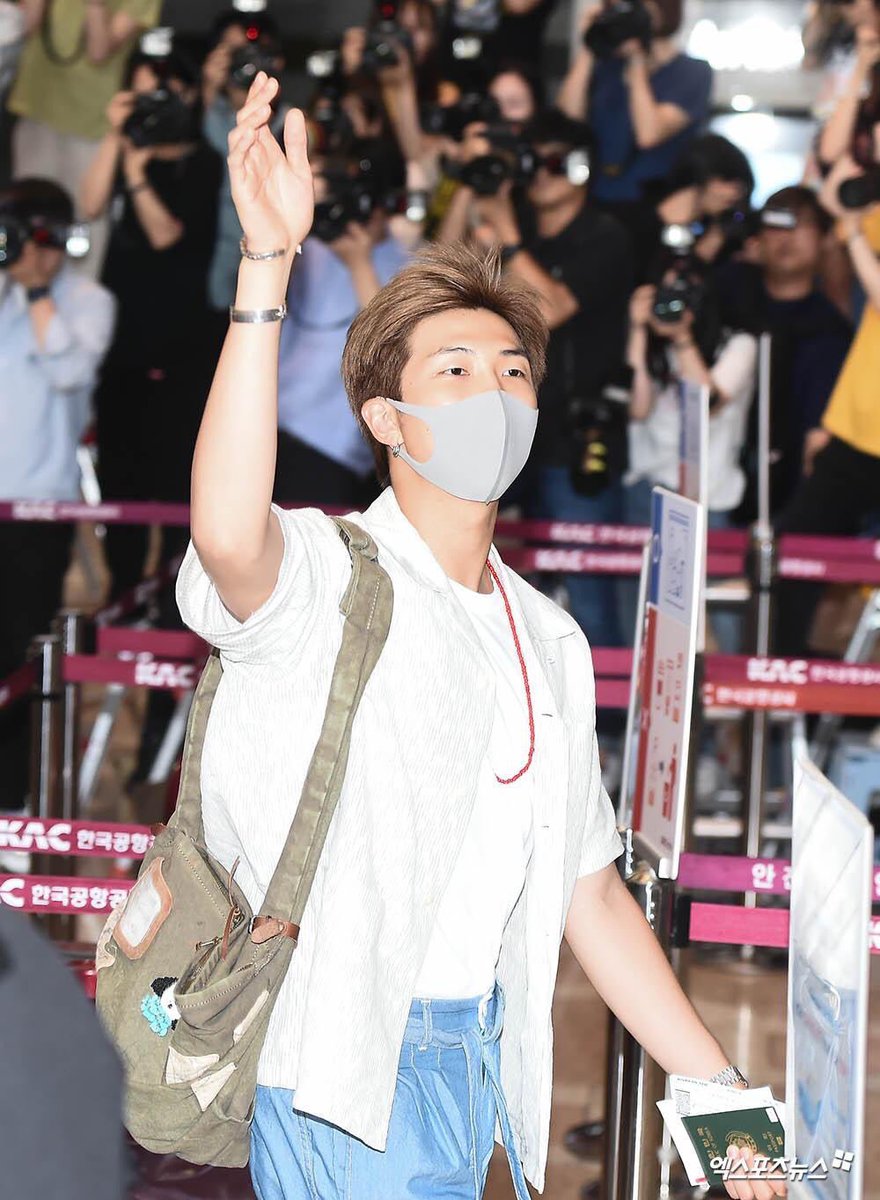 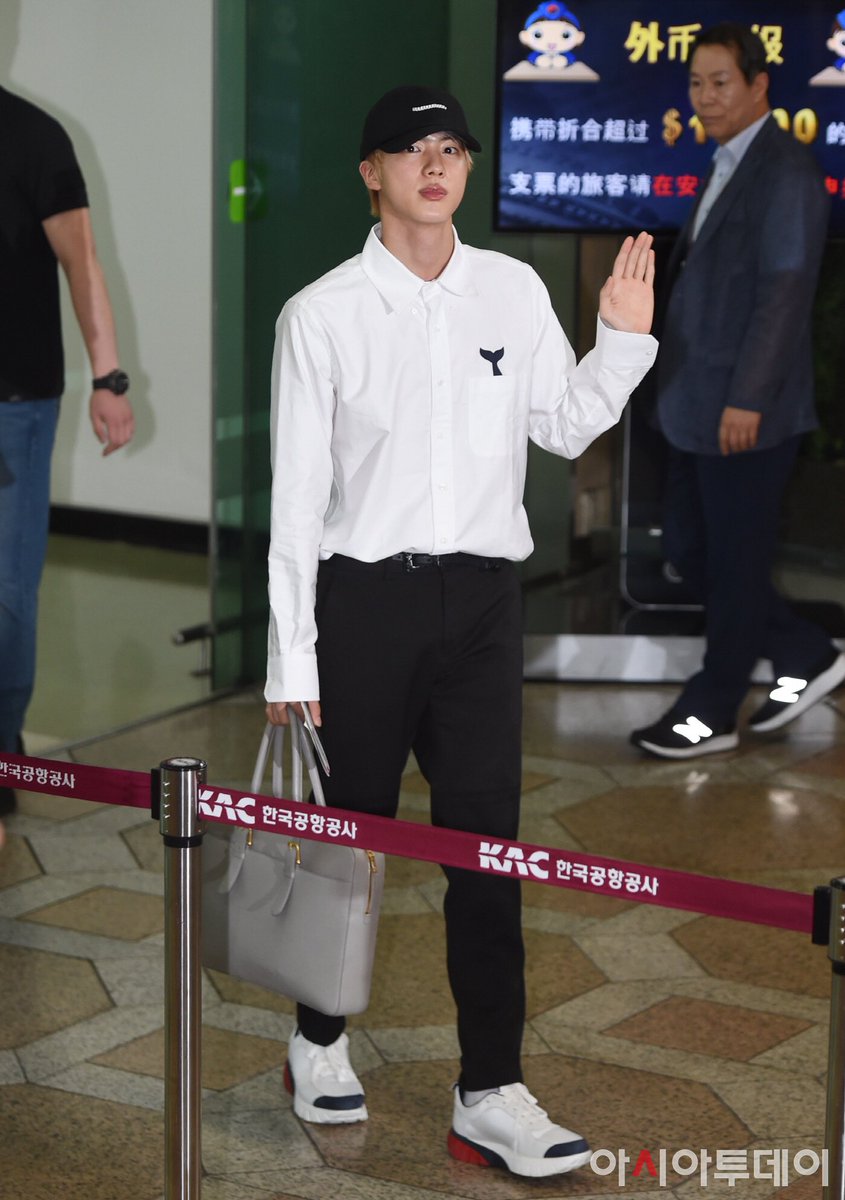 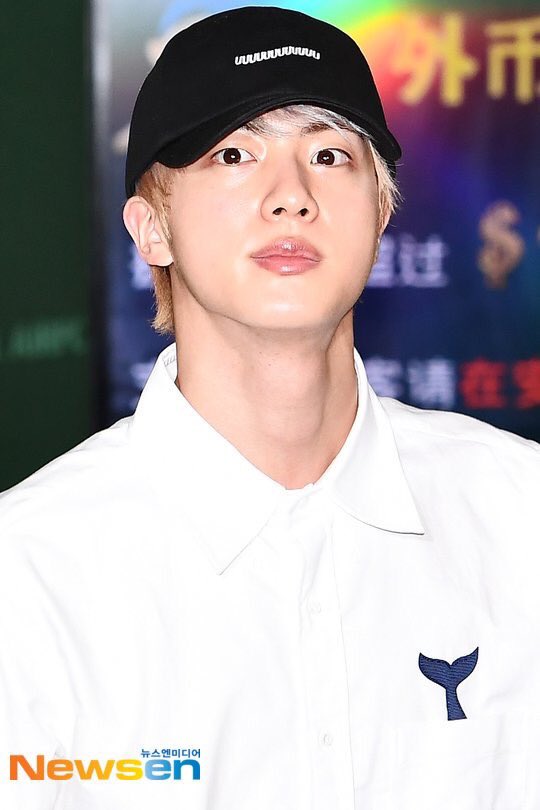