We all know just how talented our BTS golden maknae Jungkook is at just about everything, especially when we’re talking about vocals. 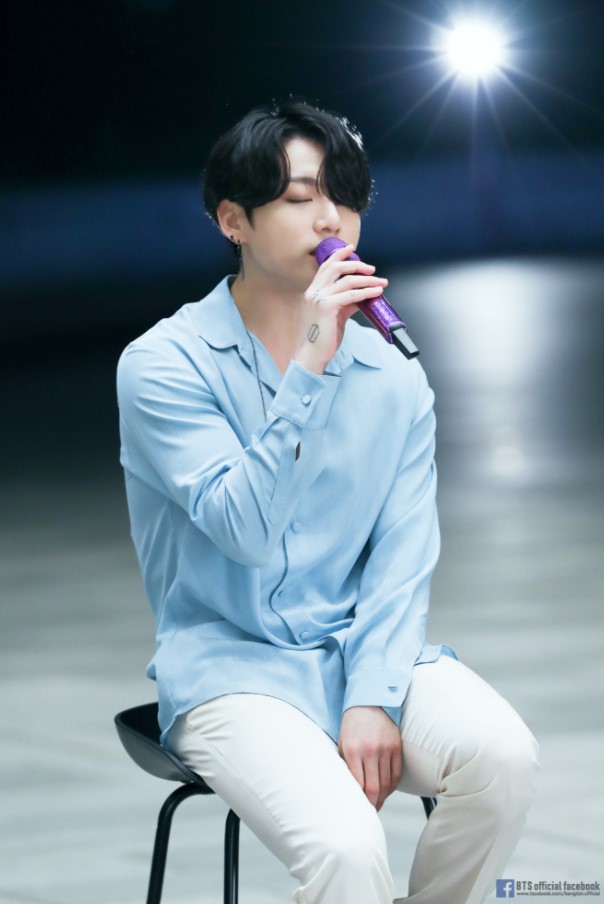 Long-time fans know that he even used to practice singing while running on the treadmill. Sometimes you can’t even hear him breathing on stage, causing people to think that it’s lip-sync! Let’s take a look at a few moments that show just how stable his vocals really are! 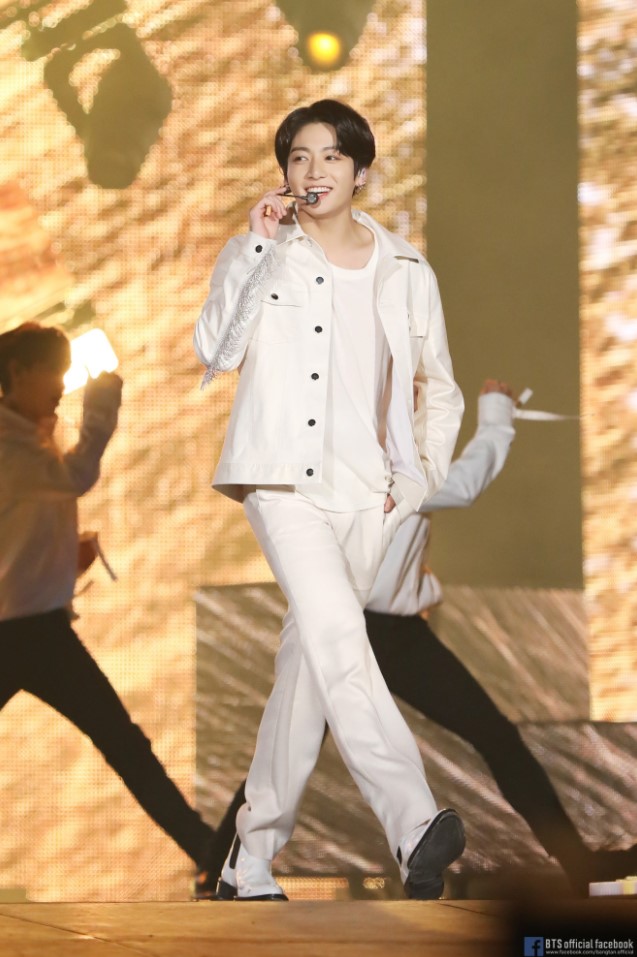 The beginning of “Dynamite” starts off without the melody and just purely Jungkook’s vocals and it truly sounds like heaven in your ears.

Here you can see him hitting those high notes and doubling with the vocals.

Even his small ad-libs here are there are so loud and clear and on point!

During their most recent live stream, you can hear Jungkook’s flawless vocals amidst the chaos in the room.

Even when singing the bridge for “ON,” he is seen singing it in the corner with such ease, proving once again that he is the king of vocals.

We can’t get enough of his falsetto notes baby!

Here’s a clip of him singing “Blood Sweat & Tears” acapella and he sounds so smooth it’s not even funny.

Honestly, we could go on for days about just how stable his vocals are so we’ll just leave you with one more thing. This legendary performance of him performing “Begin” was done right after he had performed several BTS songs beforehand. His powerful dancing and stable vocals are truly unmatched!