In less than a day, BTS may be announced as a nominee for any of the categories they have been entered for, including three of the four biggest GRAMMY awards of the night! 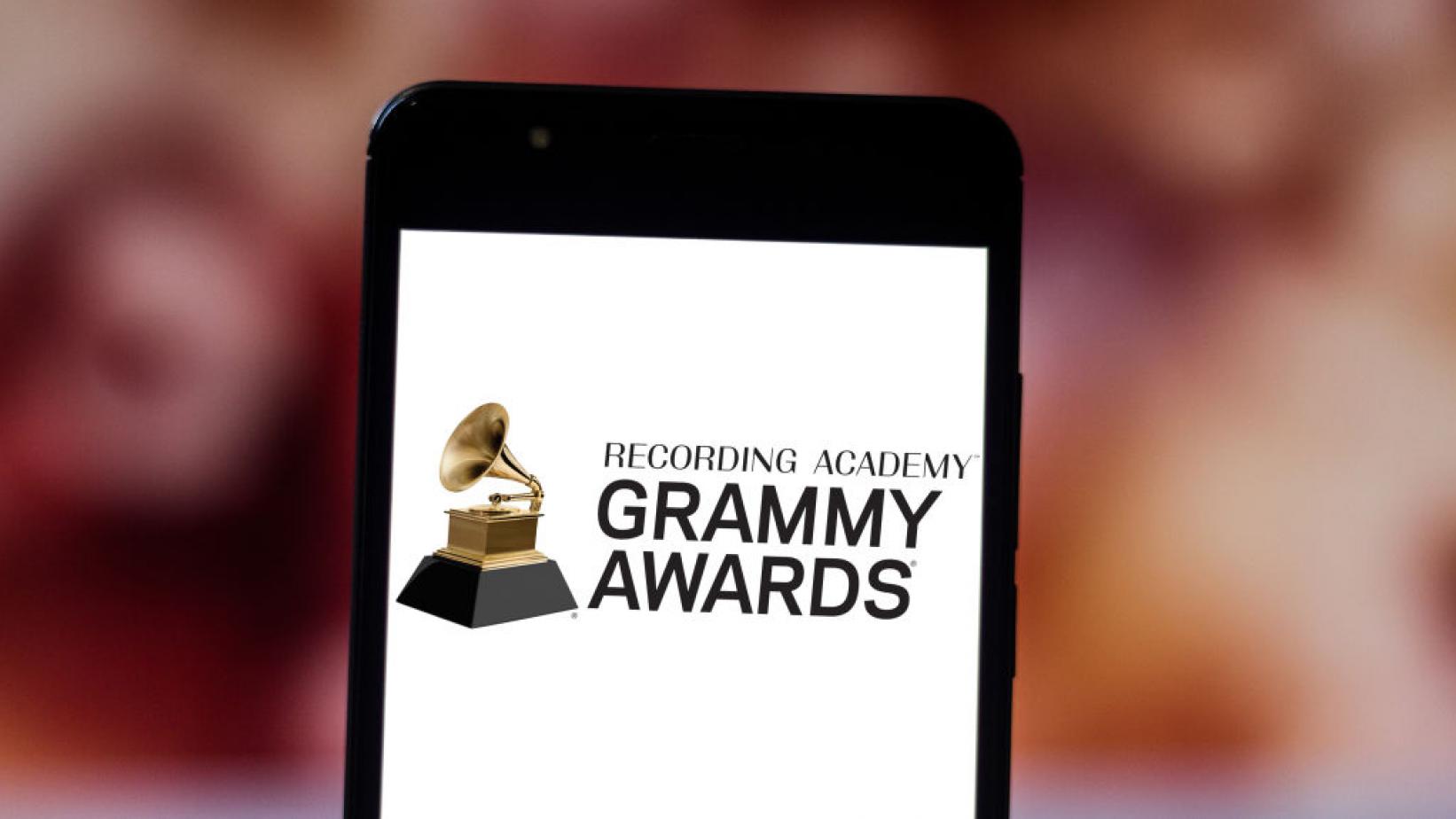 BTS’s 2019 album Map of the Soul: Persona is entered for “Album of the Year”. It has consistently ranked high on the Billboard Charts since its April release and racked up millions in sales. The BTS WORLD soundtrack is also eligible, but it has instead been entered for “Best Compilation Soundtrack for Visual Media”. 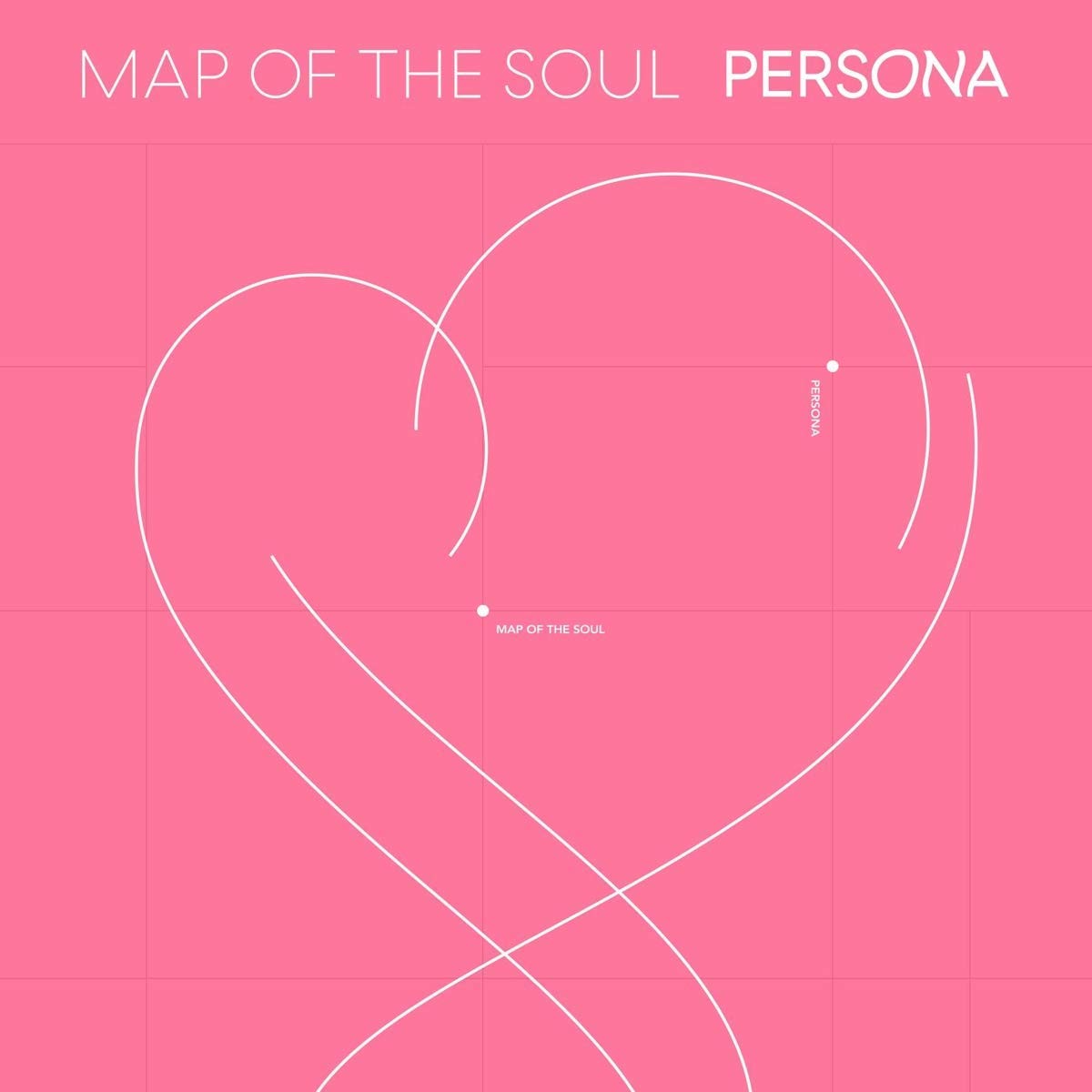 Unfortunately, BTS is not eligible to be nominated for “Best New Artist”. Although BTS is new to the GRAMMYs, they debuted nearly six and a half years ago and have released more music in that span than some artists do in a decade! 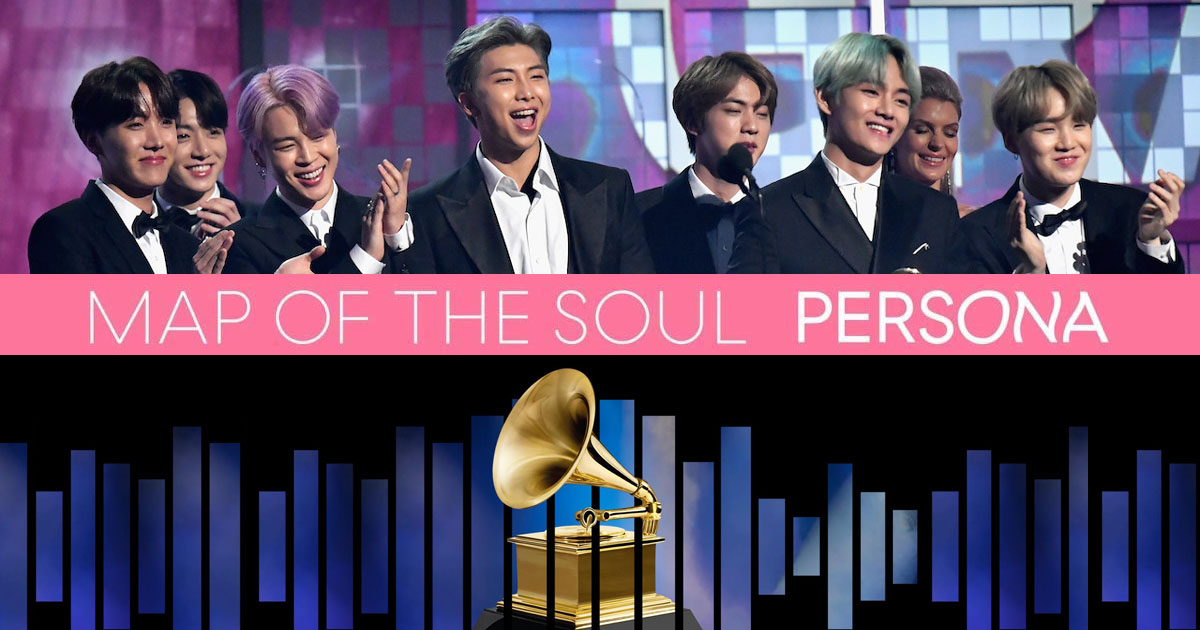 According to Forbes, out of the four big awards, BTS has the best shot at being nominated for “Record of the Year”, with “Boy With Luv” (feat. Halsey). This megapopular bop is the second-highest charting K-Pop single in US music history! 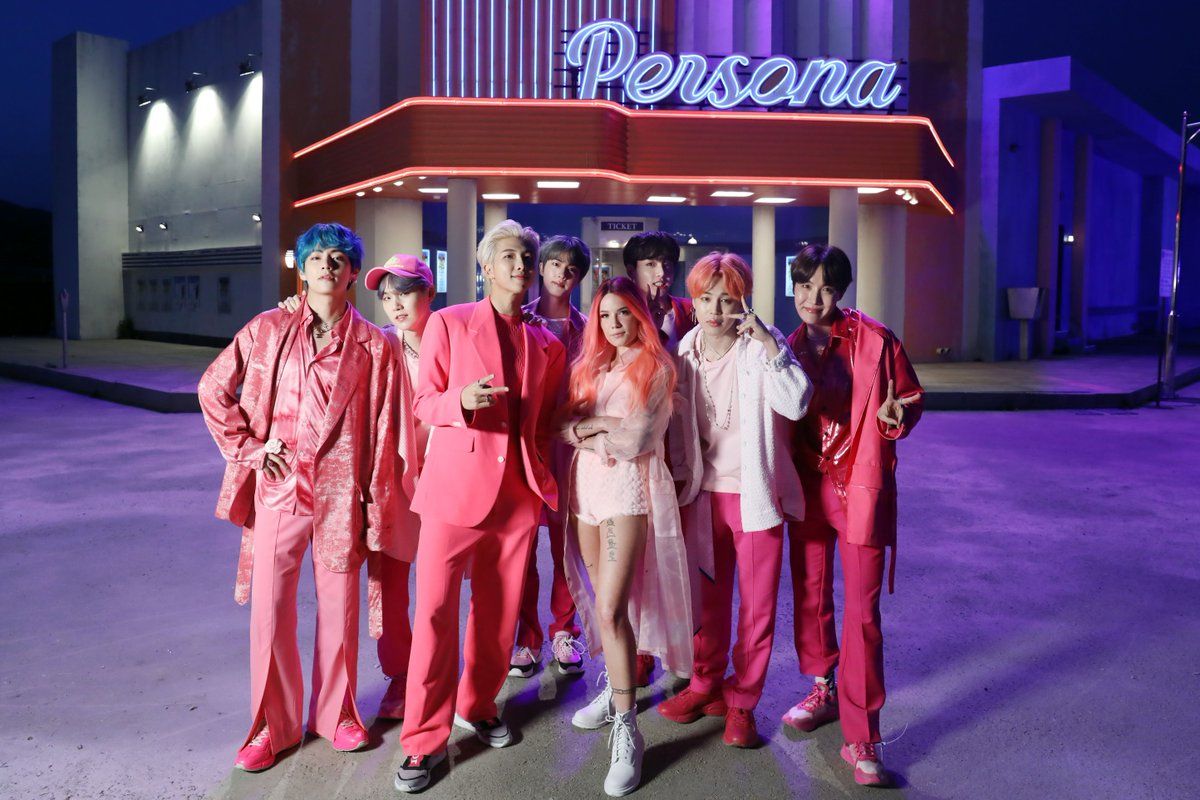 “Boy With Luv” is also eligible for the fourth major GRAMMY category, “Song of the Year”. This category honors songwriters, rather than performers. If BTS takes home this award, it would be a historic feat. Non-English songs have rarely won in this category.

In the 60 years the Grammys have awarded this prize to people who put pen to paper, only one lucky winner was a track performed in a language other than English, and the number of nominees who fit that description can be counted on one hand.

On November 20, 15-time GRAMMY-winning singer/songwriter Alicia Keys, Recording Academy President/CEO Deborah Dugan, and Chair of the Board of Trustees Harvey Mason Jr. will announce the nominees in a nominations press conference.

RT if you're ready for the big reveal. ???? #GRAMMYs pic.twitter.com/Ww6xLUn16S