The Recording Academy has announced the nominees for the 2021 GRAMMY Awards!

Over the course of their career, BTS has won dozens of awards, but the members dreamed of added a GRAMMY to their trophy room. Prior to the announcement, fans collectively held their breaths and hoped for BTS’s dream to come true in 2021. 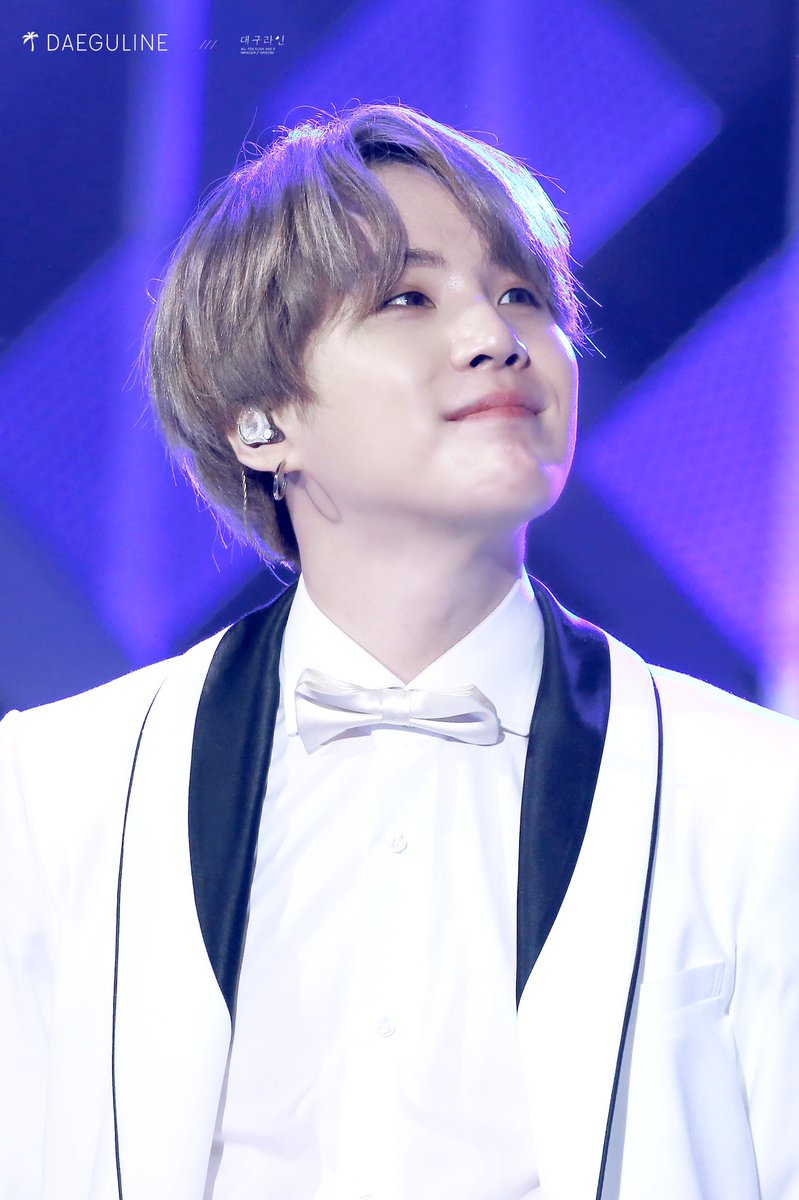