At the last GRAMMYs, BTS graced the stage for the first time ever as announcers for an award. This year, they were able to stand on that same stage as performers. Noting the major change, Ryan Seacrest asked the group how they’d found out about it during an interview for E!.

While giving their response, they revealed that they’d been just as surprised as fans when they’d found out the news. 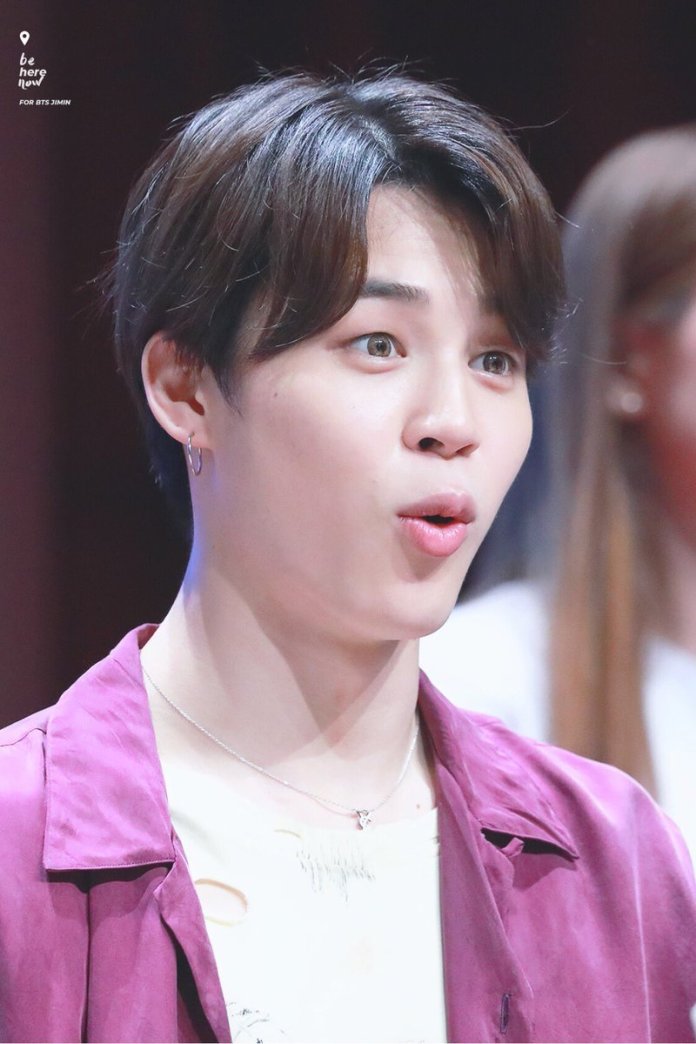 Typically, performers find out far in advance if they’ll be preparing a performance. This is to ensure they have everything handled beforehand, especially for an awards show. That wasn’t so much the case for BTS. RM revealed they’d only found out “two [or] three weeks” before, meaning they had less than a month to get prepared. 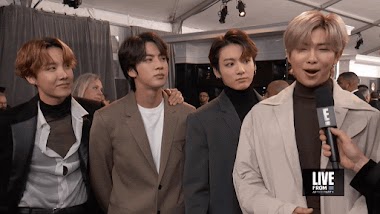 Big Hit Entertainment took them by complete surprise when they’d announced BTS would be performing for the prestigious awards show. None of the members had been expecting it due to the show’s “rules and regulations,” which wouldn’t have allowed them to perform if they weren’t nominated. 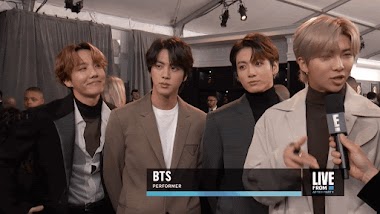 Although they’d all been upset upon finding out they originally wouldn’t be performing for the show, there was no reason to give up their dream just yet. Fate works in mysterious ways.

We’re not expecting this at all… We’re not going to be there. 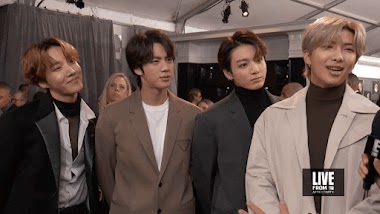 Thanks to RM’s “Seoul Town Road” collaboration with Lil Nas X and the phenomenon that is “Old Town Road”, it opened up the chance for them to do what they’ve been wanting: gracing the GRAMMY stage for a performance. 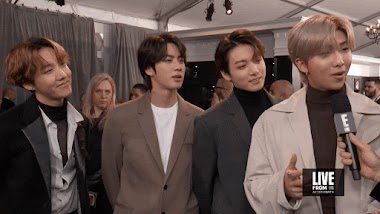 Since they’ve now reached another goal they hadn’t been expecting to reach so soon, the next is to stand on that same stage for a signature BTS performance that’ll blow everyone away. Listen to the recollection of how surprising the news had been for them as well.