BTS might have dropped another clue about their comeback, according to fans. 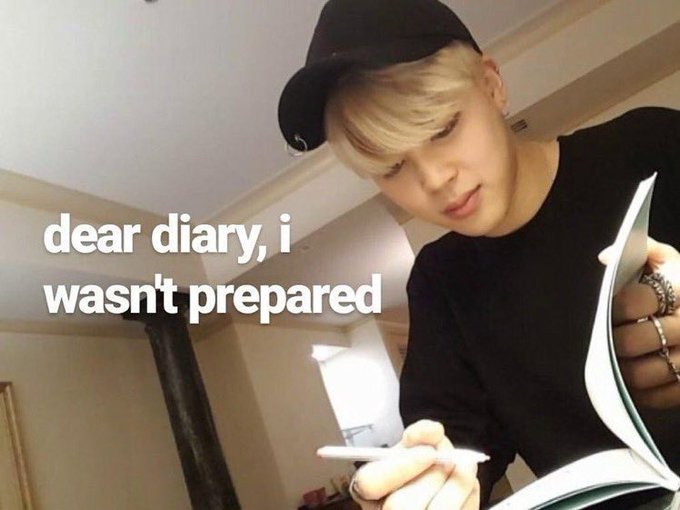 Earlier this month, the Flower Smeraldo blog reactivated after two years of inactivity to announce a shop “reopening” in late August. ARMY theorists predicted that this reopening would coincide with a new release, and they were right.

On July 26, BTS announced that they will be dropped a new English song on August 21. According to RM, BTS “wanted to show some support for ARMYs, who are struggling to get through the coronavirus (COVID-19) pandemic” so they planned “a single release in August.”

The members seem to have dyed their hair black…

…but is this a ruse? ARMYs suspect that RM is wearing a wig, possibly the one V previously wore.

namjoon's hair looks suspicious too it reminds when tae wore a wig with choppy bangs ???? pic.twitter.com/XwX1LFcoBm

isnt this the wig namjoon wore in today’s selfie pic.twitter.com/Bu6CkermOB

Speaking of V, just what is he hiding under that bucket hat?

THE LAST TIME HE WORE THE BUCKET HAT HE WAS SILVER pic.twitter.com/QAciWSTzTJ

Some fans are still holding out for “Mint Yoongi” and “Orange Jimin” to make a return from BTS’s HYYH era.

black hair spray is a thing so orange jimin and mint yoongi ???? pic.twitter.com/wdEJPDy4ab

Jimin spray-dyed his ends black and put on a hat to trick us! Don't be fooled his hair is orange!! pic.twitter.com/5GGkICTivN

After all, if TXT‘s Soobin can hide his hair in plain sight with colored hair spray, who’s to say that BTS’s members aren’t doing the same?

Check out more hints and spoilers about BTS’s comeback here:

BTS’s Comeback: 7 Hints And Clues That Will Keep You Guessing