As soon as BTS introduced their track “Butter” during their interview with E NOW‘s Sakshma Srivastav, RM revealed the toughest part of recording the fun song that’s perfect for summer.

RM highlighted how carefree the track was by saying, “It’s not a hard track.” Though it delivers “positive energy” and “dance-able vibes to the world,” he revealed the process to create that sound took a lot of effort. 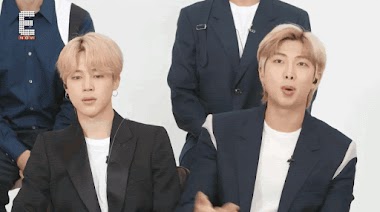 Leader RM revealed, “We really enjoyed recording it, but many members…they had quite a hard time to pronounce the English lyrics.” Before he could finish his sentence, maknae Jungkook was quick to agree, “Yep, yes.” 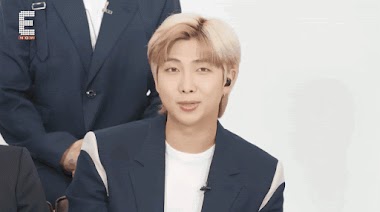 Since Suga mentioned that he “failed mercilessly” when studying English to write the rap lyrics for “Butter”, the members truly tried their hardest to make the song sound effortless. 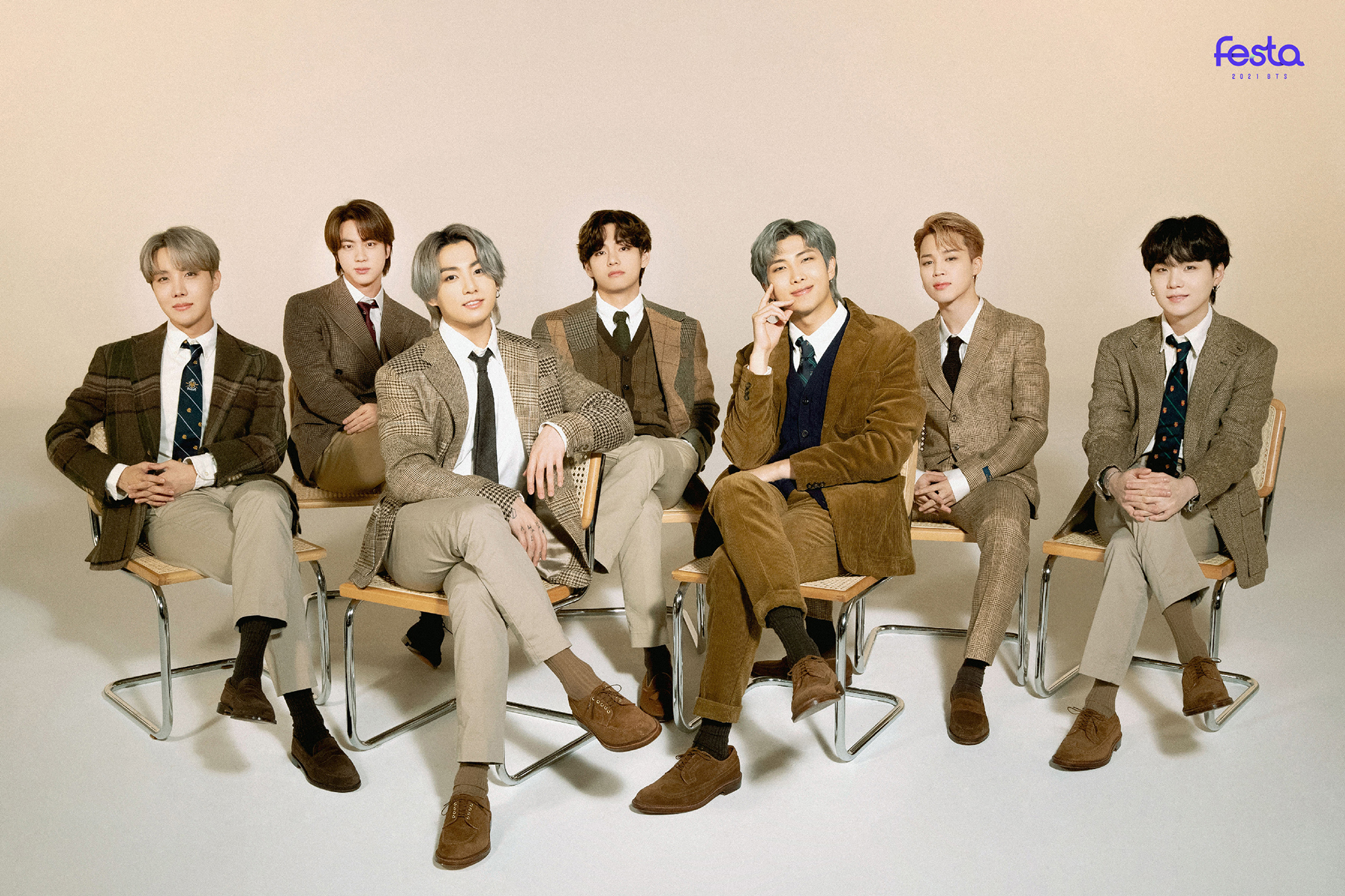 Check out RM sharing just how tough—but rewarding—it was for the group to record their second English track.