BTS Heads Off To The U.S. For “The Ellen DeGeneres Show” And BBMAs

BTS is flying off for the Billboard Music Awards (BBMAs)!

The group headed to Incheon Airport and is flying to Los Angeles. BTS previously announced that the group will perform at the award ceremony on May 20. BTS was also nominated for Top Social Artist this year, after winning the award in 2017 and attending the show.

BTS will be making their comeback two days before the BBMAs with the release of their new full album “Love Yourself: Tear” on May 18, and the BBMAs has stated that their performance will be the world television premiere of their new single!

The members have also confirmed that they will be returning to “The Ellen DeGeneres Show”. Following their time in Los Angeles, the group will perform at the BBMAs in Las Vegas. Then the group will fly back to Korea to promote their new album.

Check out photos of the members at the airport below! 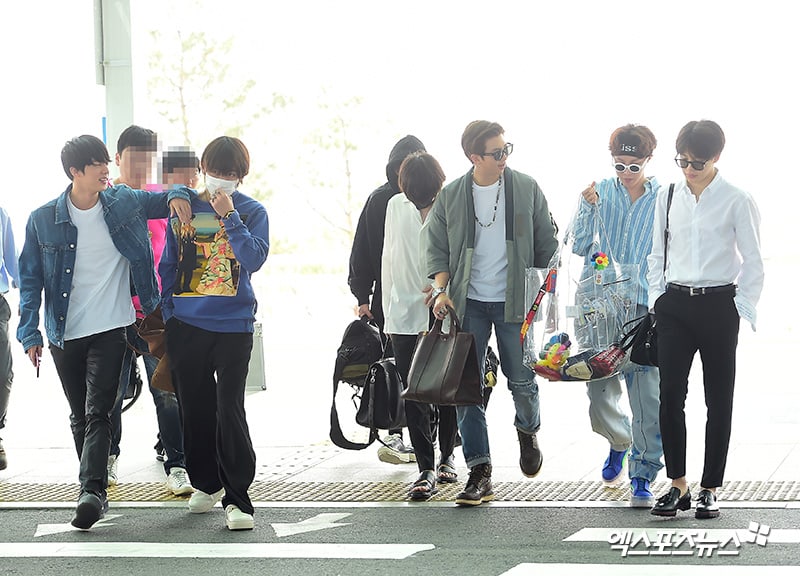 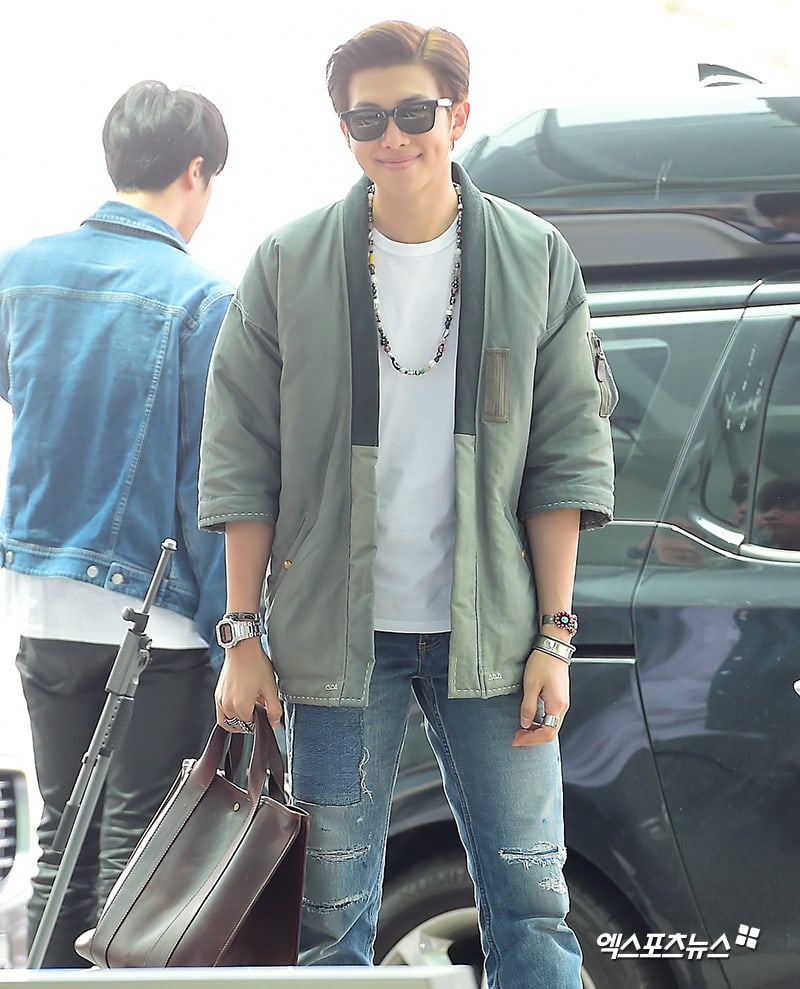 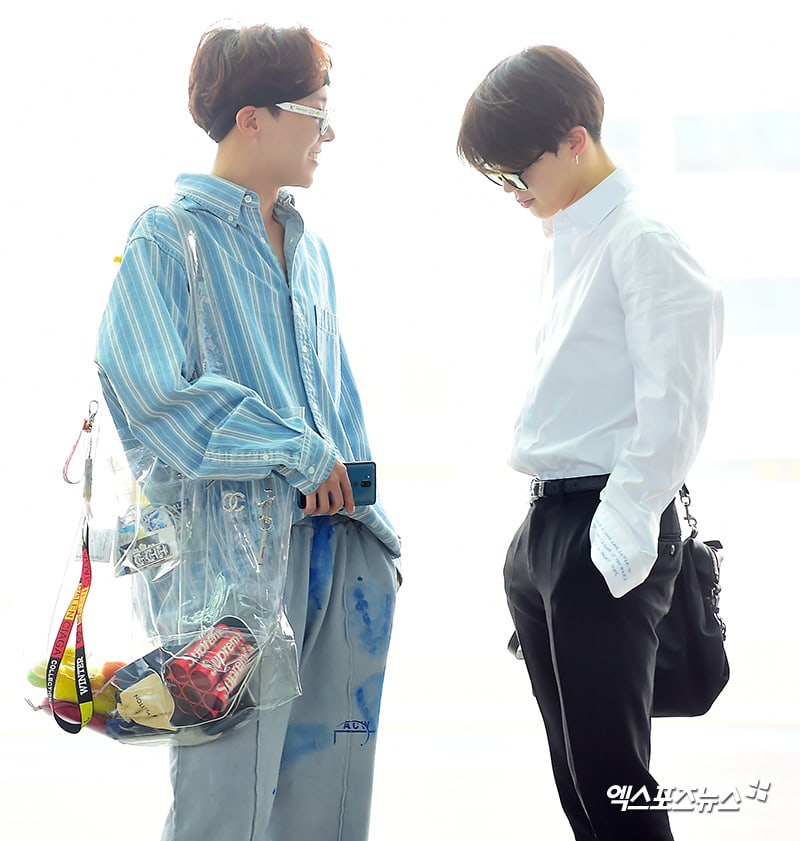 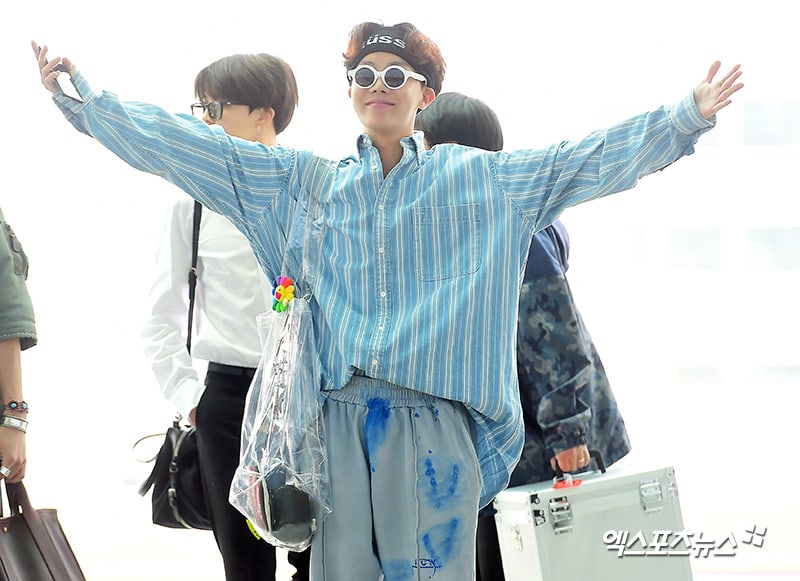 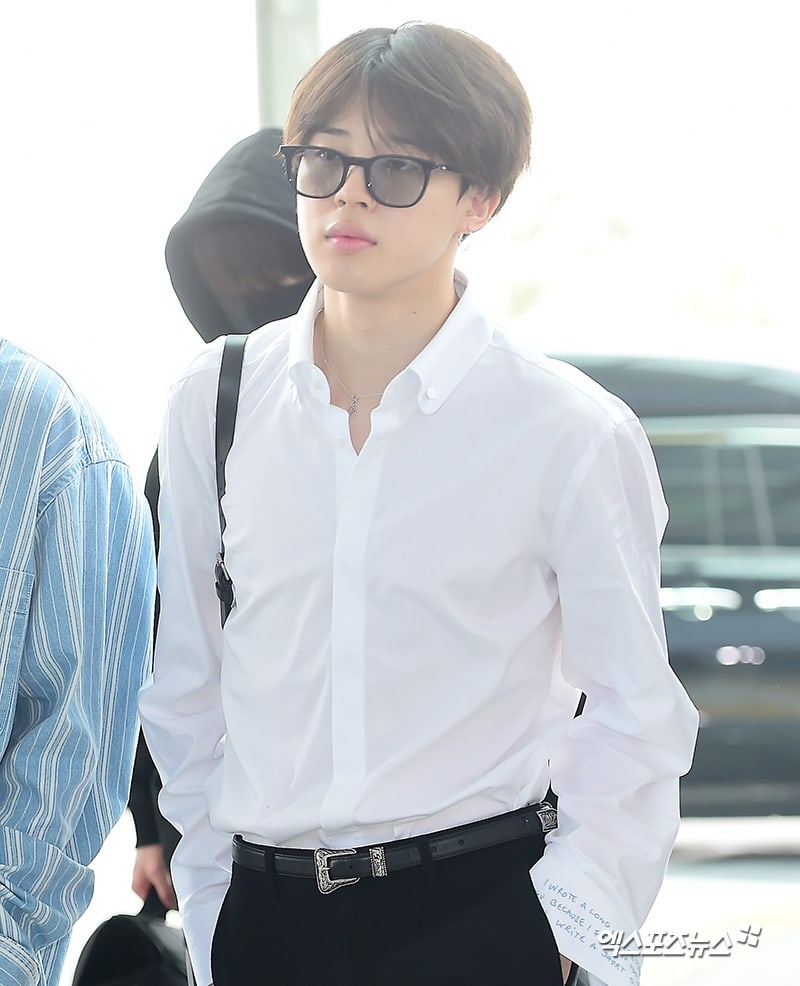 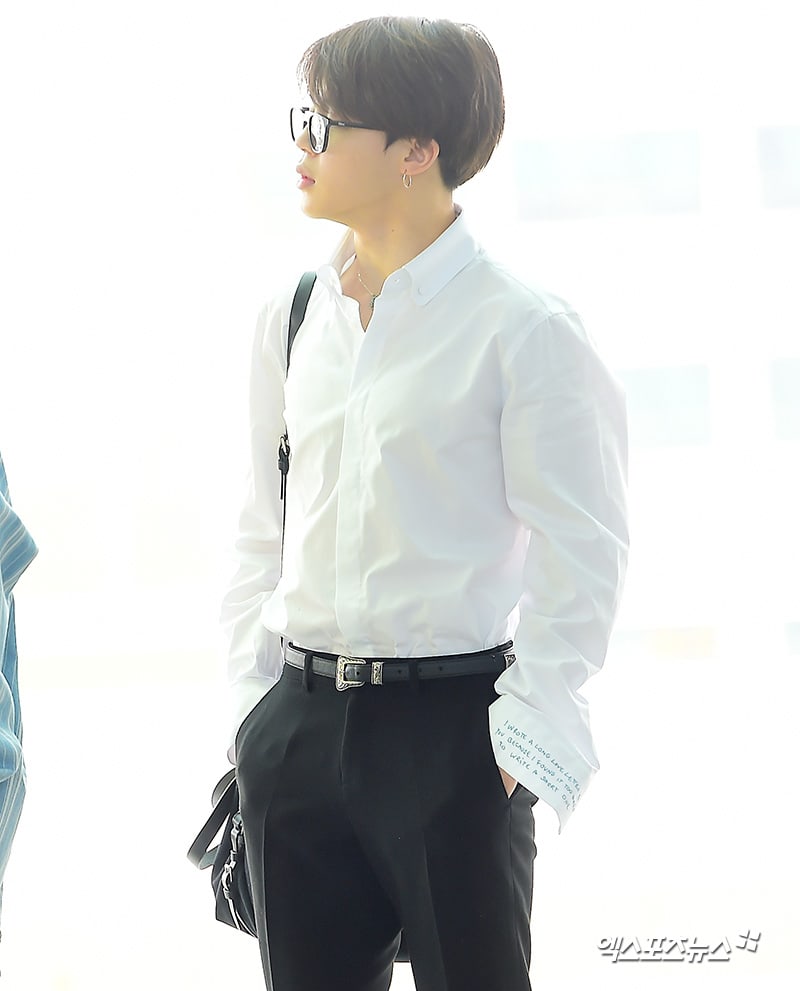 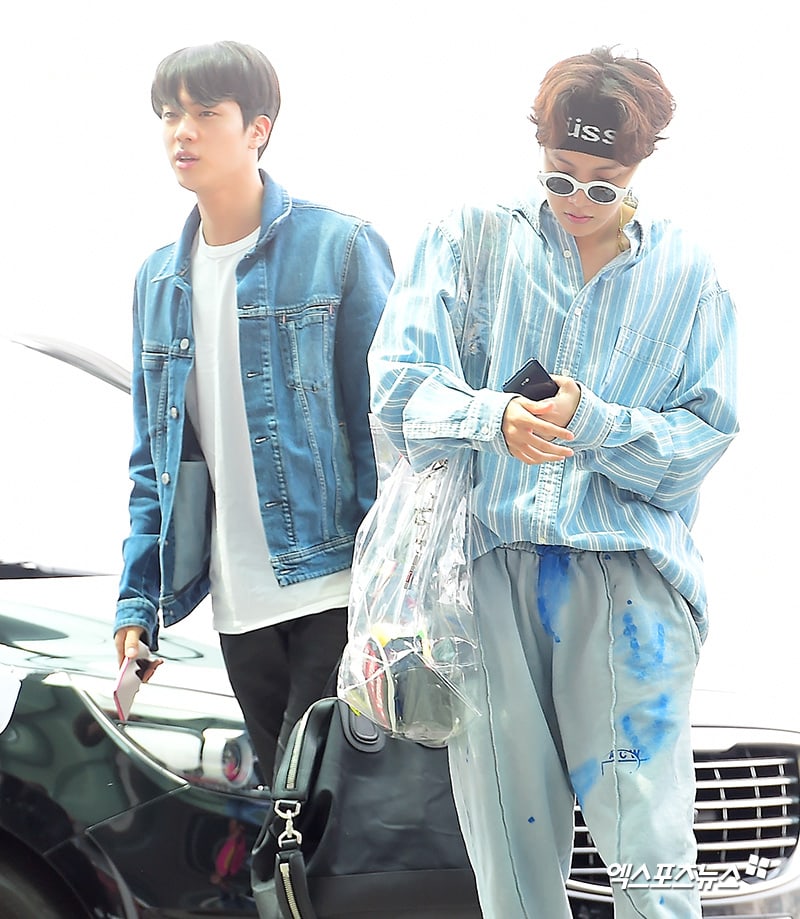 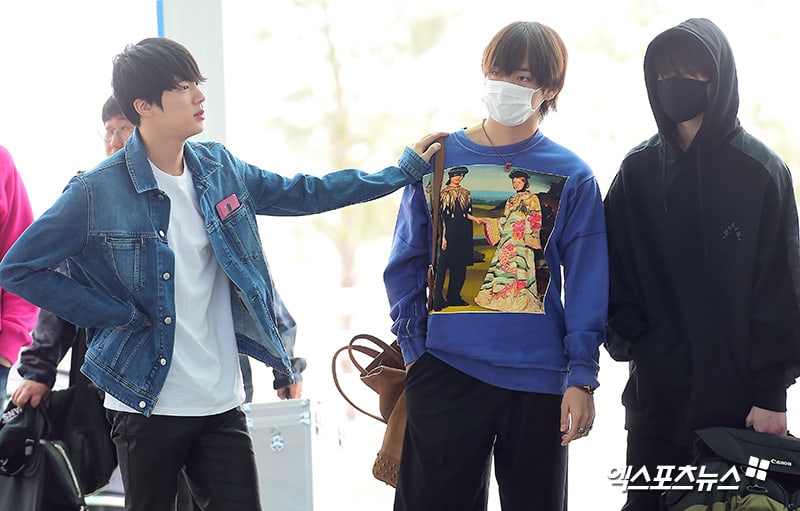 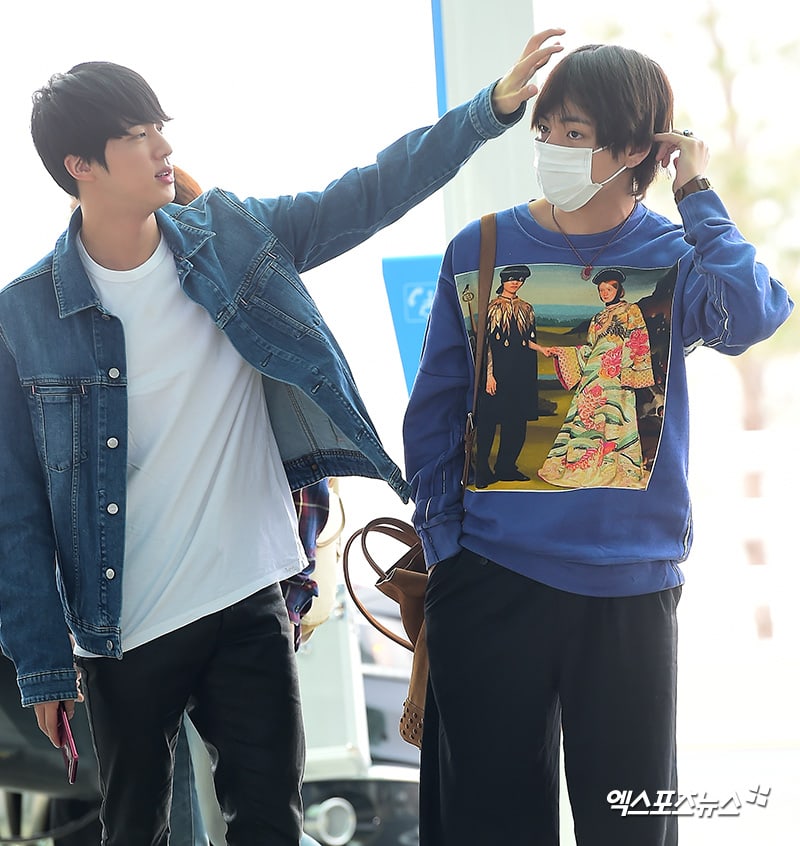 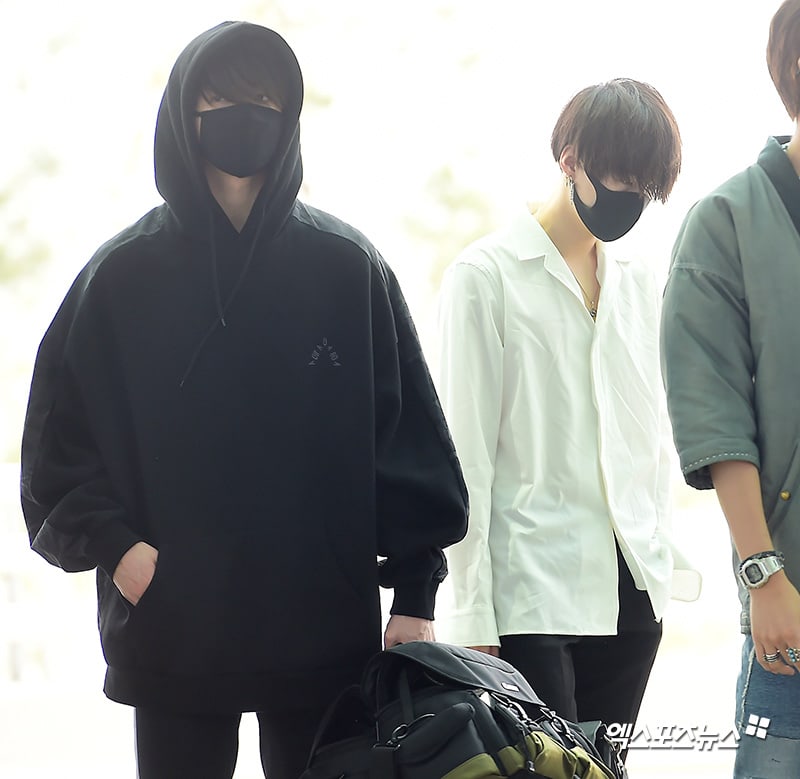 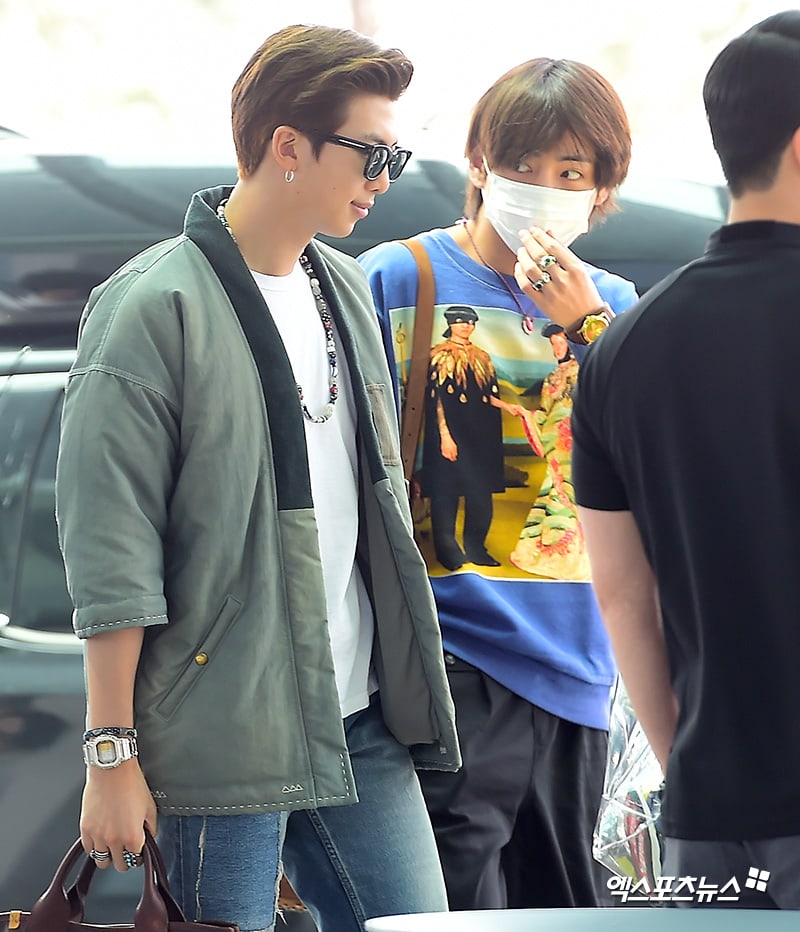 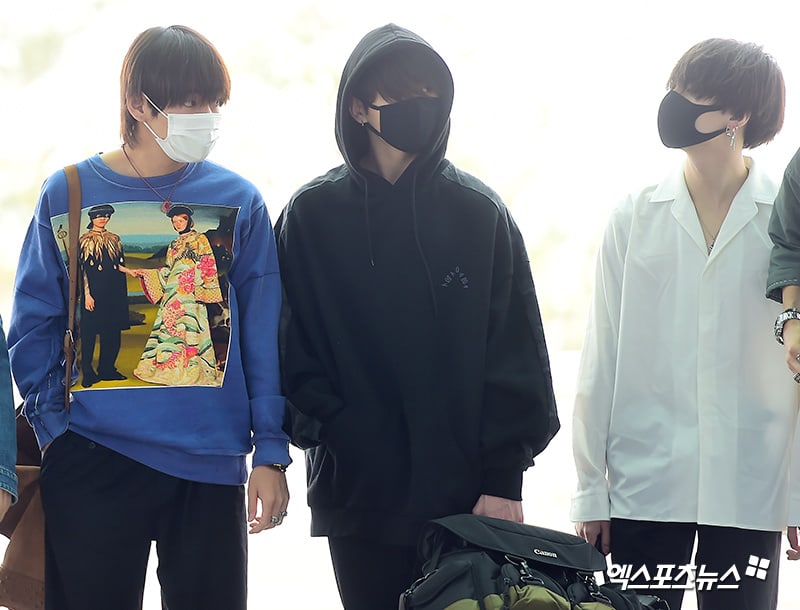