How BTS’s Hit Song “Black Swan” Was Made, According To Their Producer Pdogg

When BTS dropped the music video for “Black Swan” on March 4, no one was ready for it. Fans quickly shared their positive reactions to the song, and it soon became known as one of the group’s most lyrically meaningful tracks. 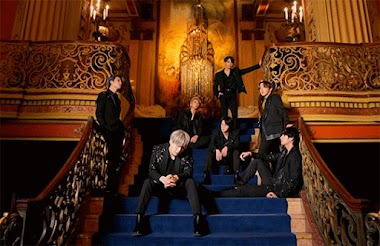 The process of making it was a long one, with BTS collaborating with multiple producers and songwriters. The goal of the song was to allow the members to express their emotions through a single track.

For “Black Swan,” from Map of the Soul: 7, we wanted to reflect the emotions of what the artists felt at that time. 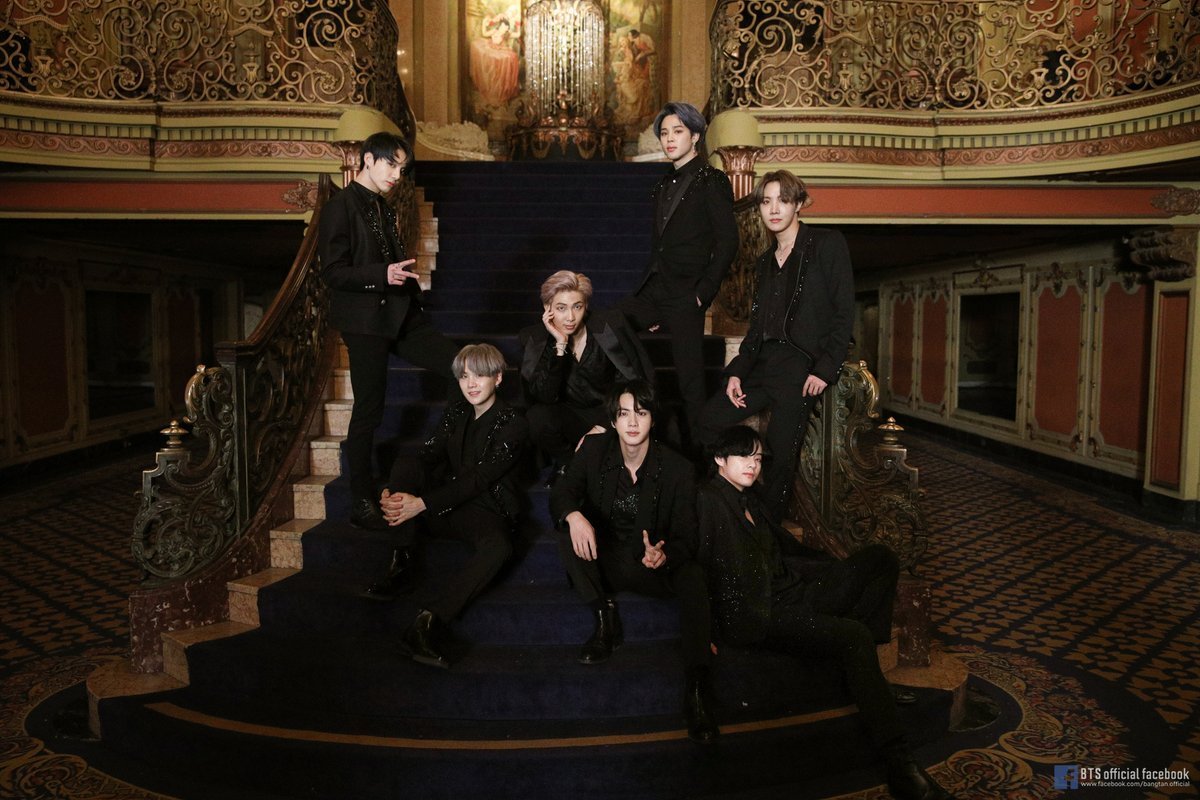 It was Pdogg, however, who actually began the creative process. Slowly but surely, other talented writers joined in the production of the track including members RM, J-Hope, and Jungkook.

I came up with the beat, and the members, the songwriters, and the other in-house producers worked from this beat and created the melody. We pieced these things together as they went on.

BTS was freely given the opportunity to add whatever they wished to the song. Pdogg recognized that it was an avenue for them to tell their stories to the public.

The characteristic of BTS is that their own stories are contained in the music.

As such, the group happily made their mark on “Black Swan”. The lyrics that they contributed were a reflection of their relationship with music. With the help of other Big Hit Entertainment producers, a meaningful song was made.

So we talked to the artists, they wrote the lyrics, and there was this continuous process of exchange between the songwriters, the producers, and the artists as they continued to give their input. 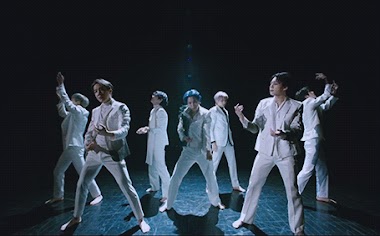 Check out the final version of “Black Swan” below!

A Netizen Reveals How TREASURE’s Junkyu Is In Real Life

TXT’s Soobin Reveals His Dreams For The Future