BTS continues to remain in the top portion of the Billboard album rankings despite the fall from number 1 to number 2. 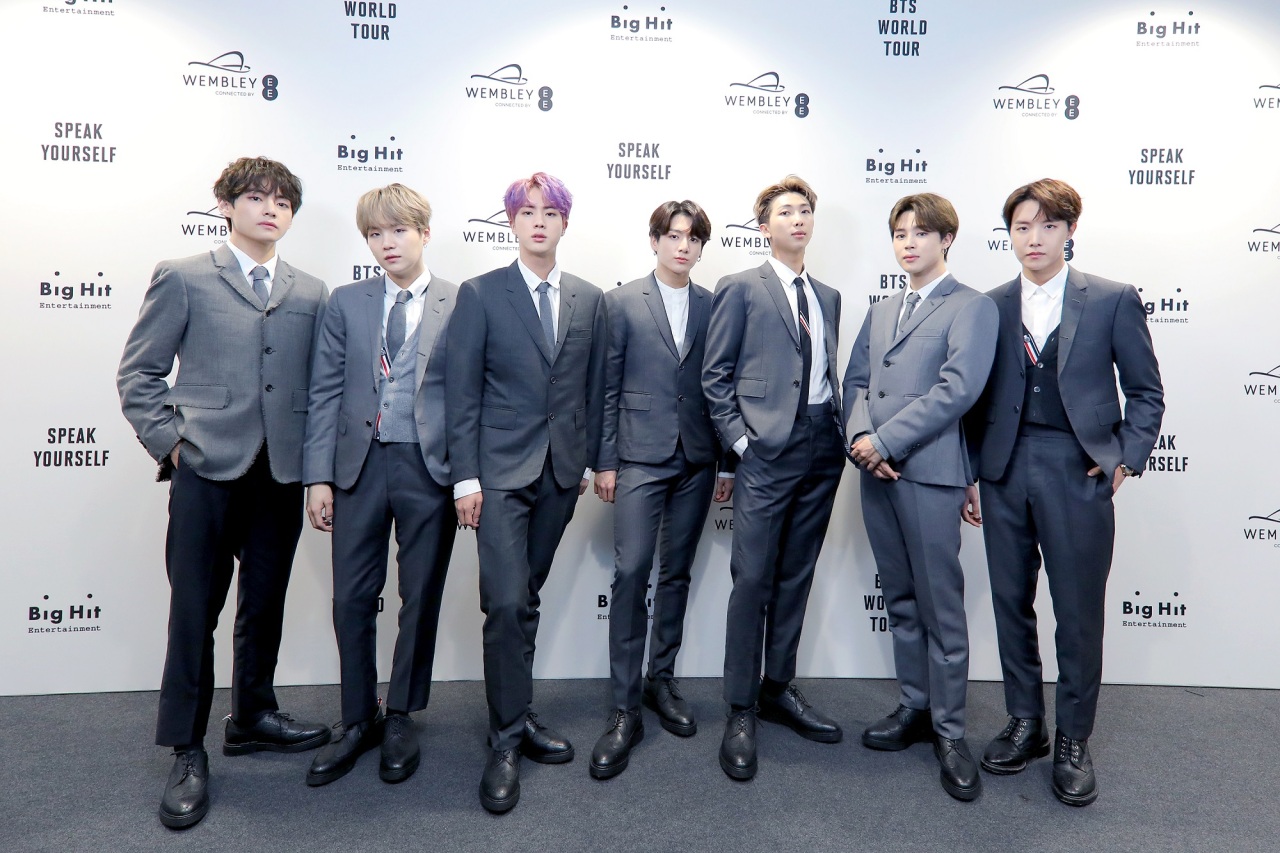 BTS’s newest album, BTS WORLD, has set a record for topping the Billboard World Albums Chart for 5 weeks in a row.

Their newest album has been pushed down by another one of their albums, Map of the Soul: Persona. 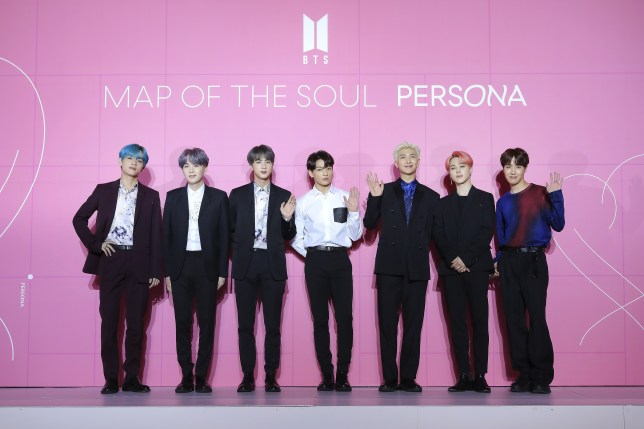 As K-Pop continues to gain popularity worldwide, more Korean artists are appearing on the Billboard World Albums chart. BTS continues to be a favorite group as they claim the highest ranks on the charts.

Currently, they have taken over the top 4 spots with their albums, BTS World, Map of the Soul: Persona, Love Yourself: Tear, and Love Yourself: Answer

Recently, there have also been news reported that they will be attending iHeartRadio’s Jingle Ball!