Just days after BTS was crowned the 2020 “Global Recording Artist of the Year” and “Dynamite” was revealed to be the 10th biggest global single last year, the group is dominating the IFPI Global Album All Format Chart too!

Every year, the International Federation of the Phonographic Industry (more commonly known as the IFPI) ranks artists and their releases across three charts: the Global Artist Chart, the Single Chart, and the Album Chart. Each chart tallies ups physical sales, digital sales, and streams across the world to determine which stars saw the most success. 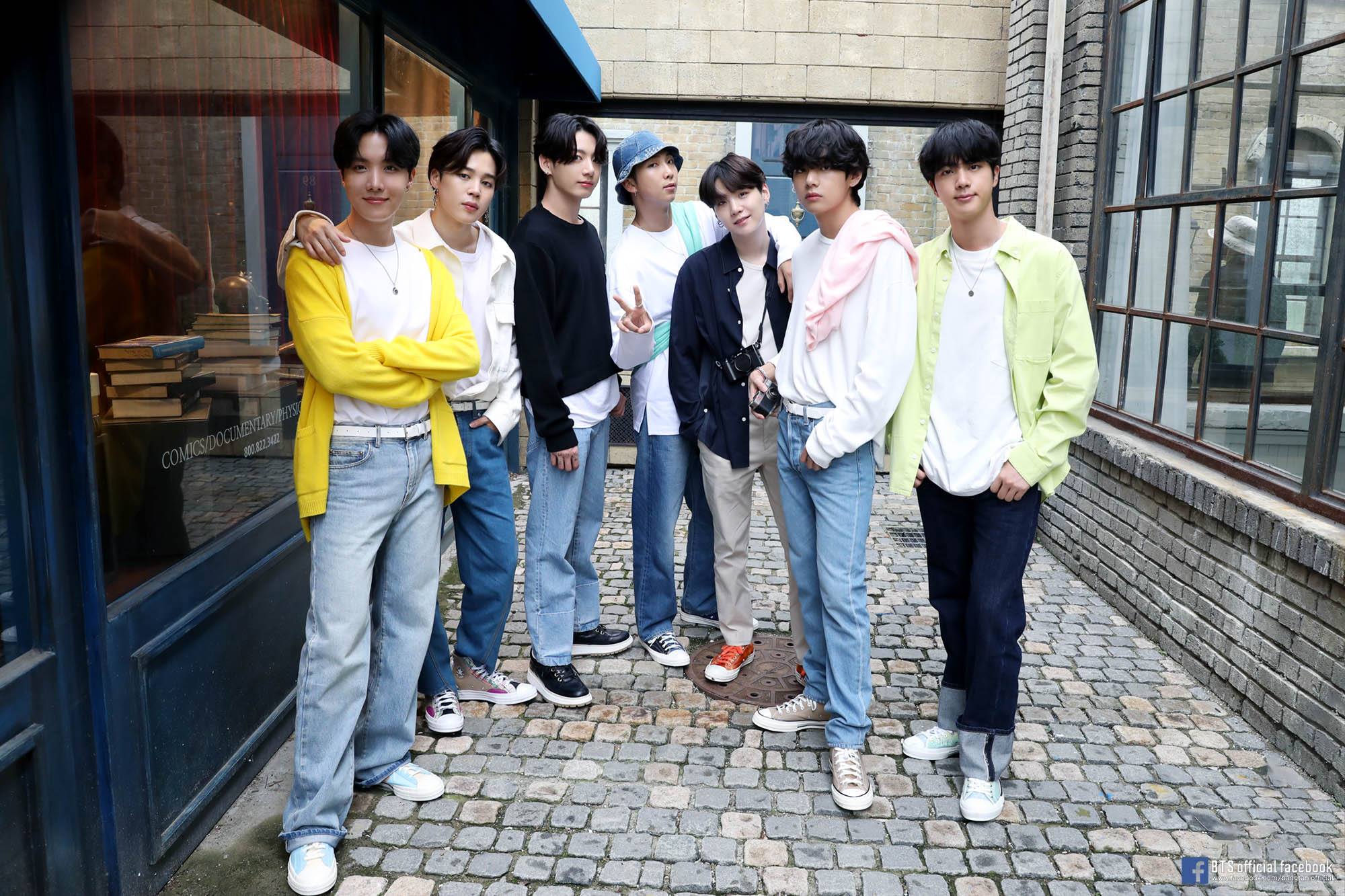 The first chart ranking IFPI revealed was their Global Artist Chart, where BTS became the first-ever non-English singing artists to reach no.1 and achieve the title of “Global Recording Artist Of The Year 2020”. Next up, “Dynamite” ranked no.10 on the IFPI Single Chart with 1.28 billion subscription stream equivalents. Now, BTS is taking over the album chart too. 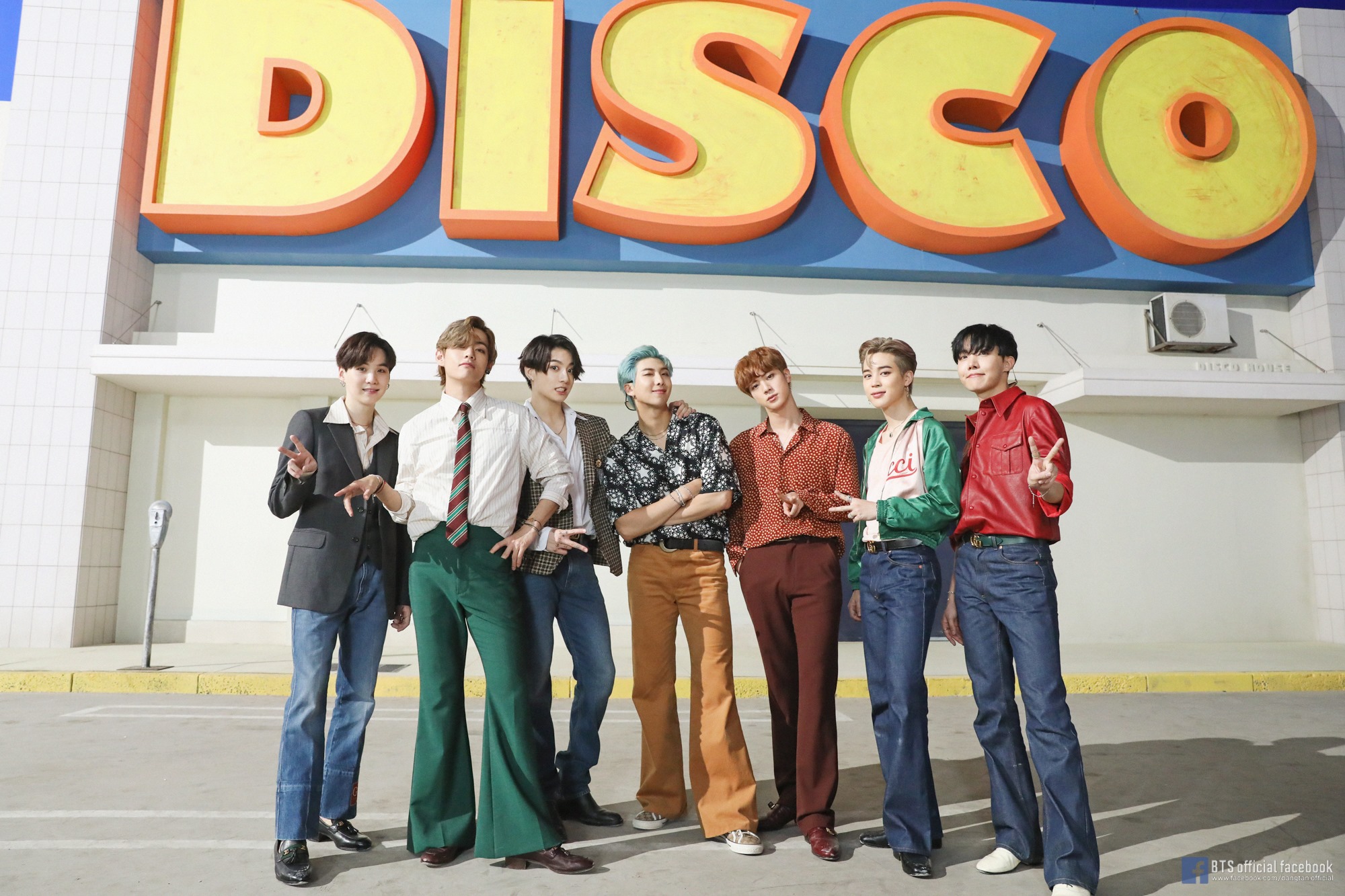 This year is the first time the federation is announcing the IFPI Global Album All Format Chart, which counts album consumption across all formats: physical sales, digital downloads, and streams. Beating out The Weeknd’s After Hours and Billie Eilish’s When We All Fall Asleep, Where Do We Go?, BTS’s Map of the Soul: 7 was officially named the no.1 biggest album on the Global Album All Format Chart!

It’s an honor to be able to hand BTS their second IFPI Global Chart Award, following their success as Global Recording Artists of the Year. Map of the Soul: 7 broke chart records internationally and in Korea, and is yet another incredible body of work from a band that continues to delight music lovers globally.

This makes BTS the first Korean act in history to top the Global Album Chart and one of just two non-English acts to enter it this year, alongside Japanese artist Kenshi Yonezu with Stray Sheep. But Map of the Soul: 7 isn’t the only BTS album that ranked on the list this year. 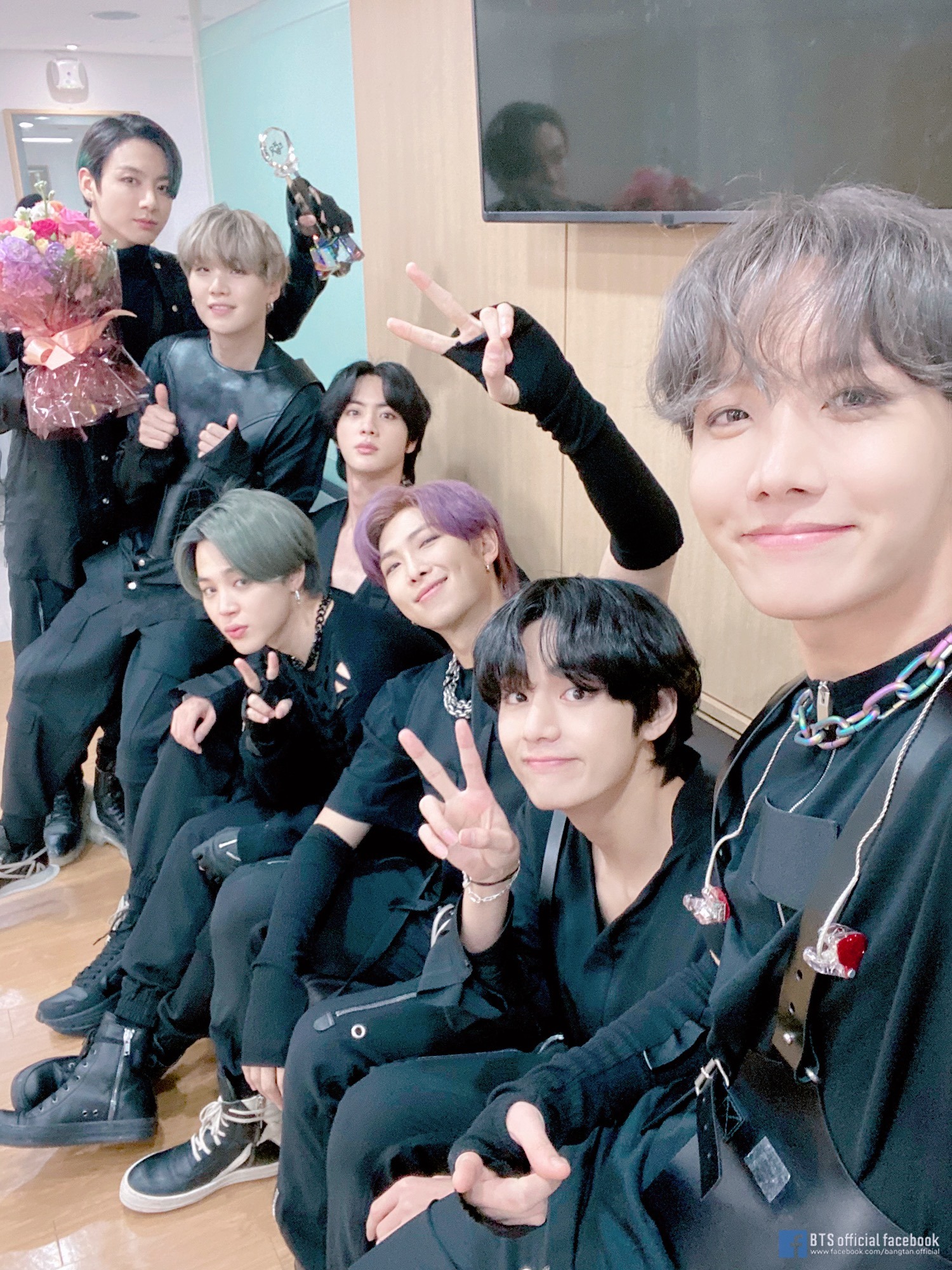 The group’s most recent release, BE (Deluxe Edition), made it to no.4 on the IFPI Global Album All Format Chart too. As such, BTS is the only artist with two albums on the ranking this year. Congratulations to the world’s superstars! 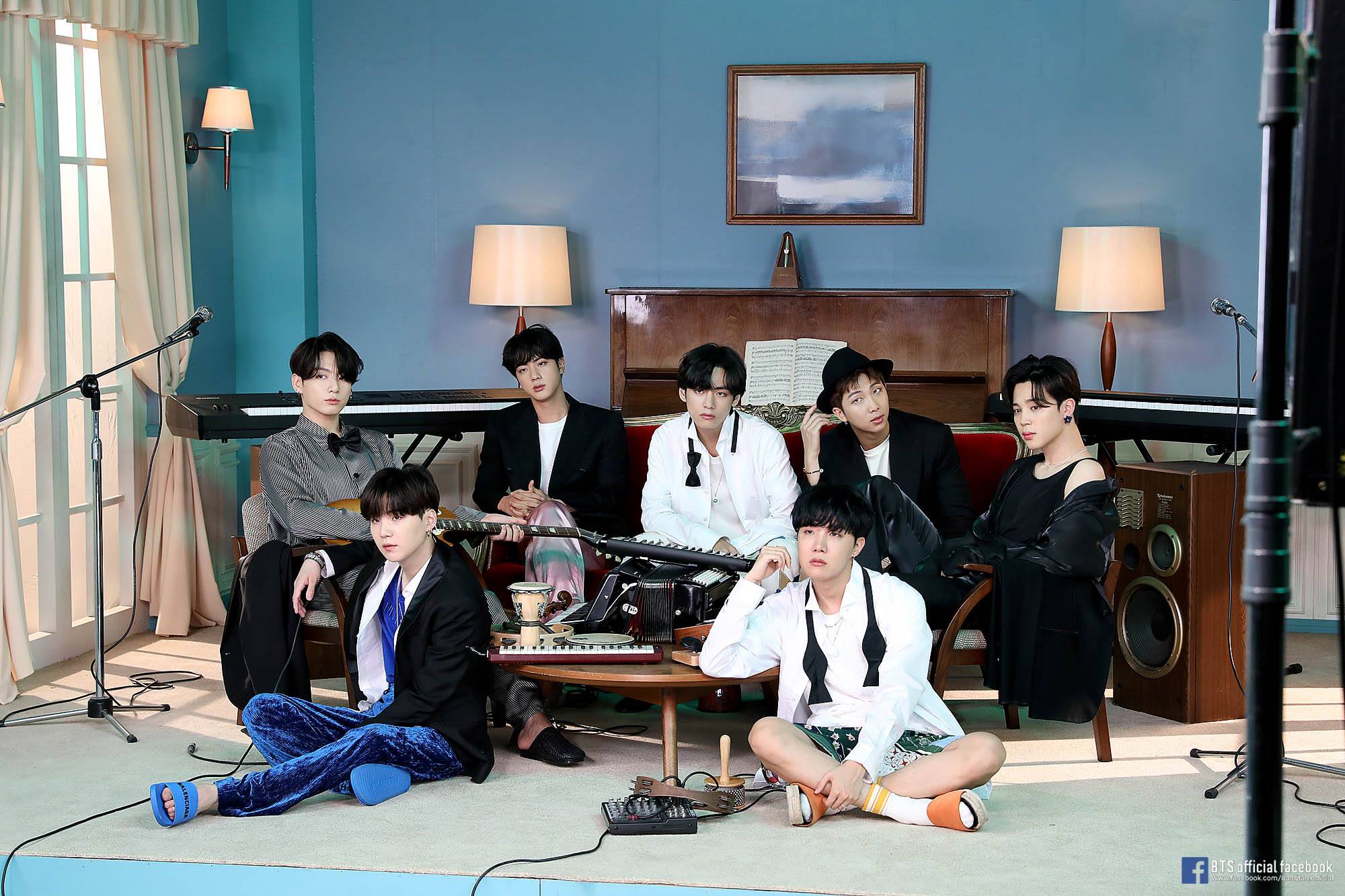