BTS are the kings of spoilers, as there have been many moments where they accidentally dropped spoilers. 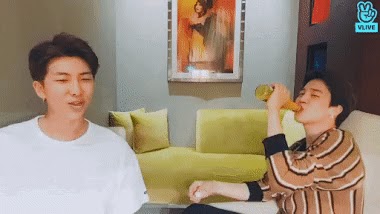 In their recently released album, BE, the track “Dis-Ease” was composed and written by J-Hope, and co-written by RM, Suga, and Jimin. However, the song was accidentally leaked by J-Hope months before it was officially released! 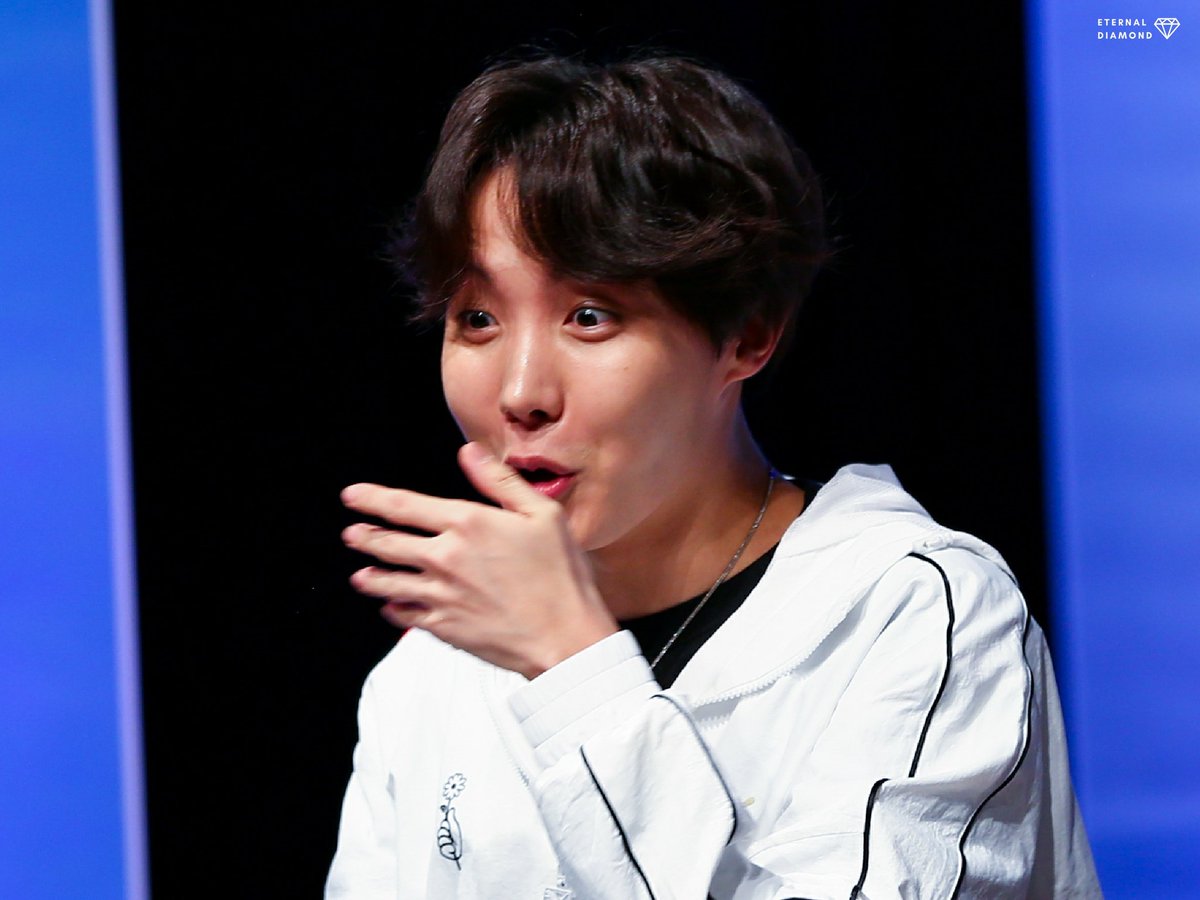 In June of 2020, J-Hope did a live broadcast in his music studio. During the live broadcast, J-Hope began working on a song. However, he didn’t realize that the audio of the music could be heard by everyone. It got to the point where a staff member had to come and let him know what was happening. After the staff member told him the news, J-Hope turned the volume down and ended the broadcast.

The staff knocked on the door because hobi is not aware that he's spoling a song shsjsk the way he said "holy shit" in tiny afterwards ???????? pic.twitter.com/5gWNeImxao

Well, a few months later, and this song got officially released, and it happened to be “Dis-Ease”! After ARMYs (BTS’s fandom) found this out, they couldn’t help but laugh at the whole incident.

Here’s the full audio of “Dis-Ease” below!