Everybody Is Copying J-Hope And He Wants To Know Why

BTS‘s J-Hope is a trendsetter, even when he’s not trying to be! 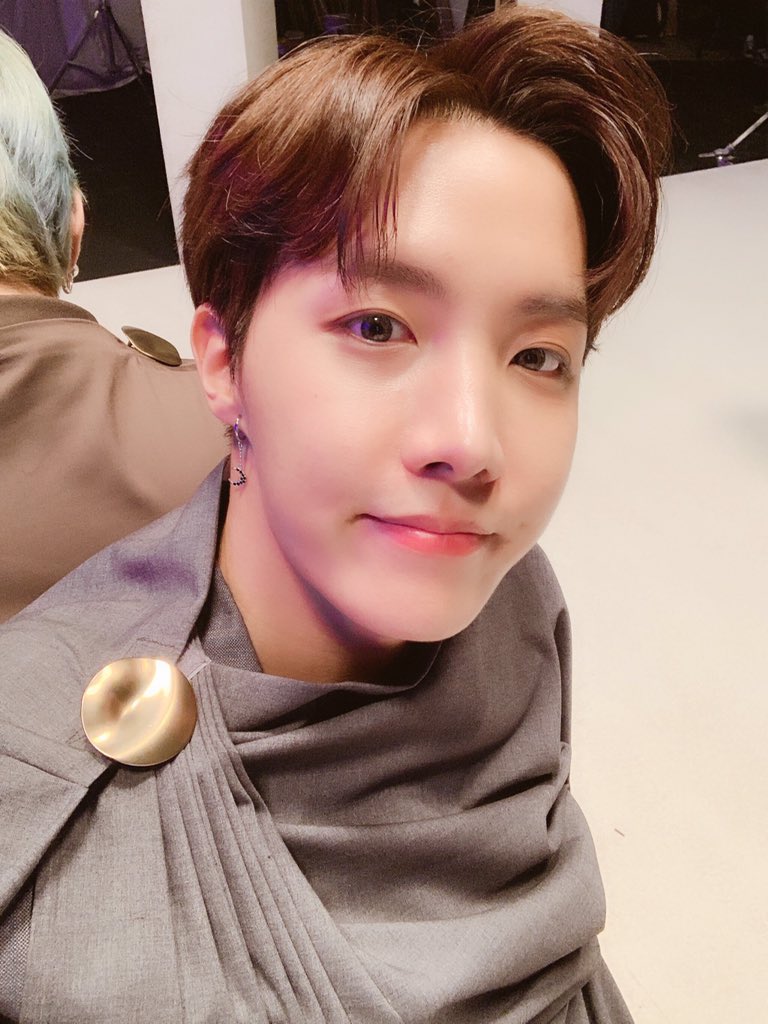 Big Hit Entertainment recently announced the launch of their new official fan community, BTS Weverse. BTS Weverse offers BTS and ARMY a new way to communicate with each other and upload content. It also gives BTS the opportunity to tease each other in new ways.

Ever since BTS Weverse launched, the members have been making mischevious posts whenever they get the chance. For example, when Weverse mistranslated Suga’s “weverse” post to “upper bus”, RM cheekily replied with this:

Suga has also had fun roasting Jimin, but if there’s one member everybody’s ganging up on, it’s J-Hope. When J-Hope posted this selfie, he had no idea that it would make him a target for his members’ tomfoolery. 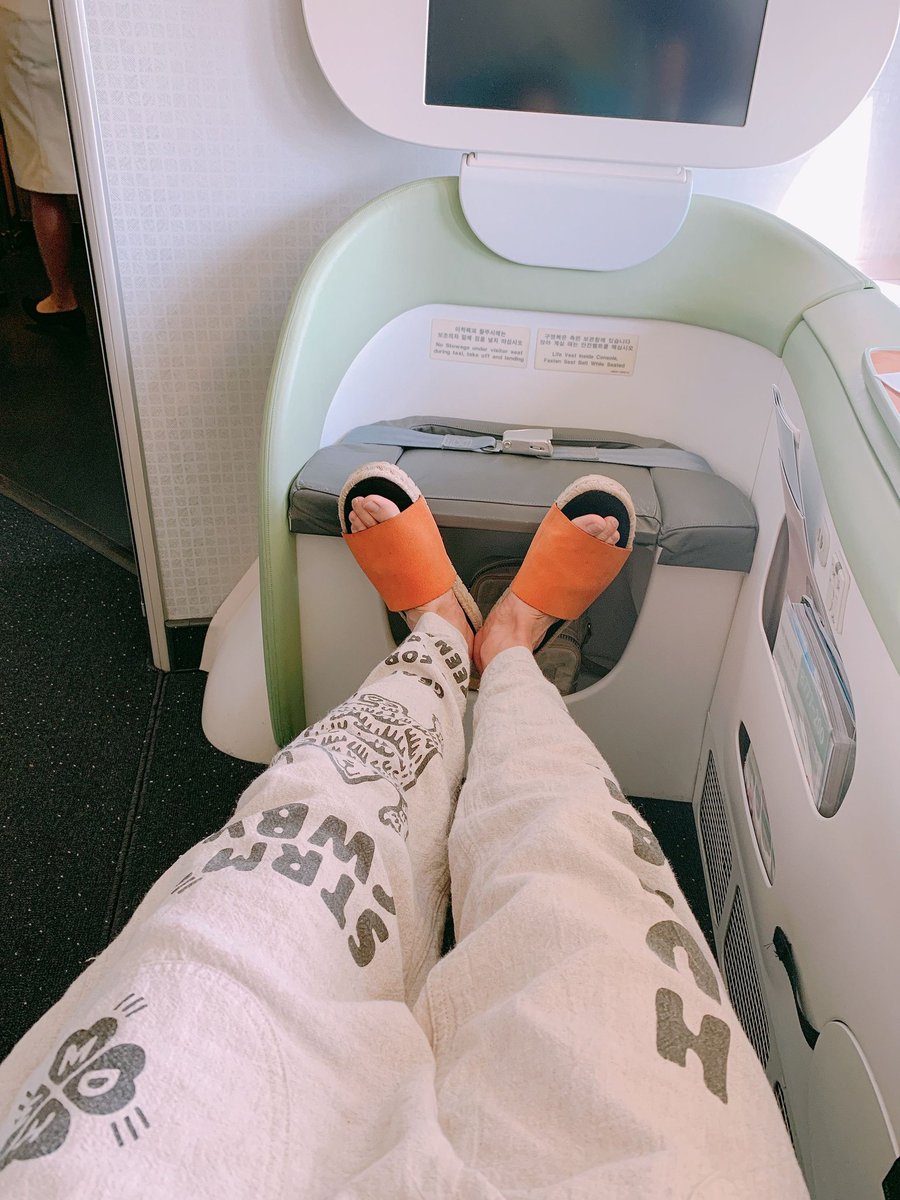 On July 4, Jimin posted his own version, tagging J-Hope in it.

After that, it was a BTS free for all! Jungkook…

…and Jin have all jumped on the bandwagon!

If I upload a picture like this, does it get on the feed? pic.twitter.com/JhxQbtjcqM

J-Hope wants to know why everybody is copying him…

…but Jungkook isn’t about to tell him! 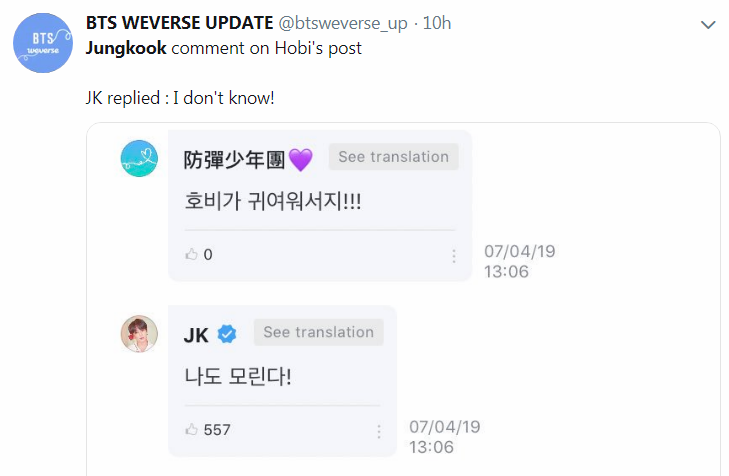 For more, check out what else BTS has posted so far.

BTS Is Clowning Everybody On Weverse And Fans Are Loving It