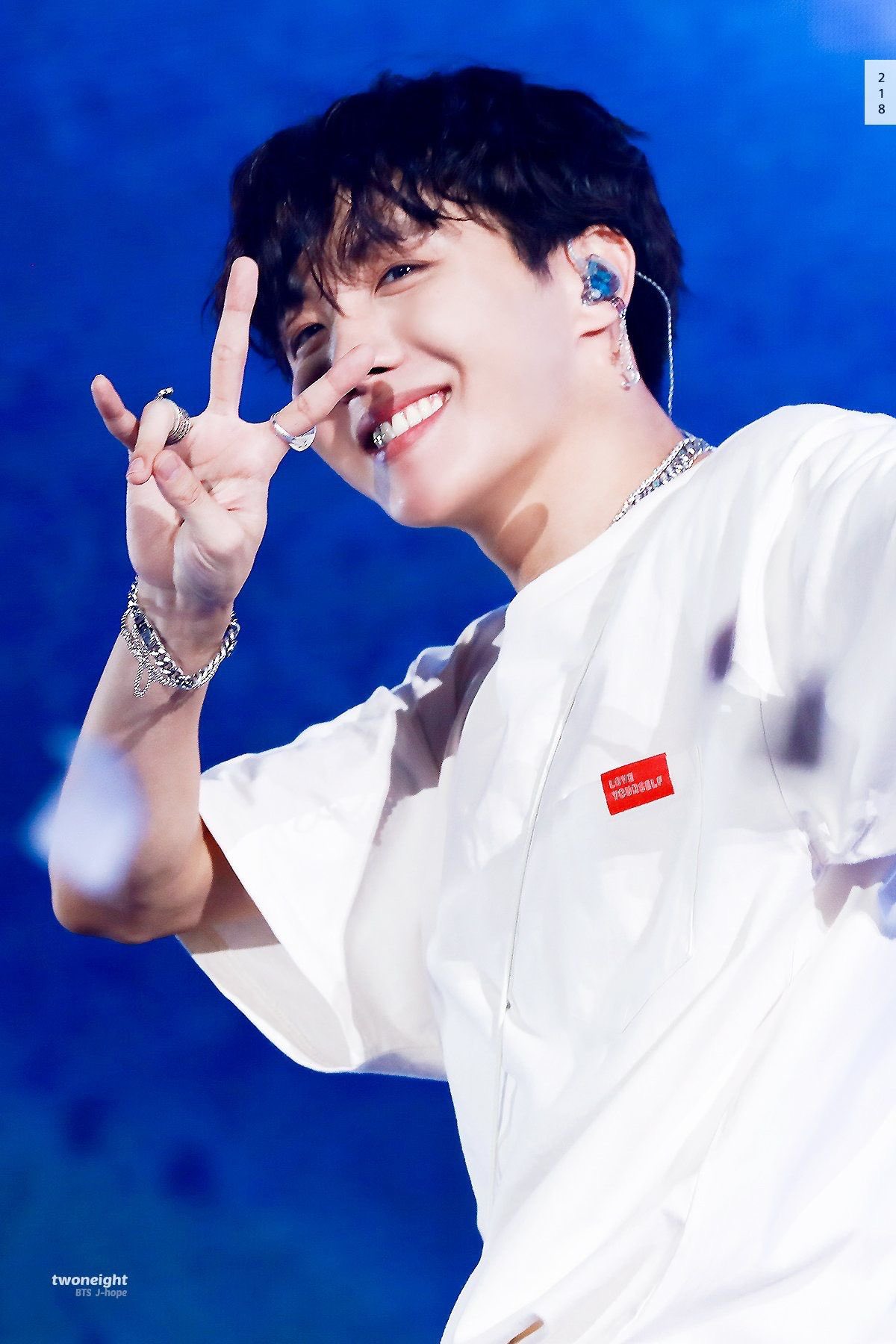 It all started when the BTS members were playing a game naming celebrities, but things went south quickly for J-Hope when he referred to the host as “Curtain.” 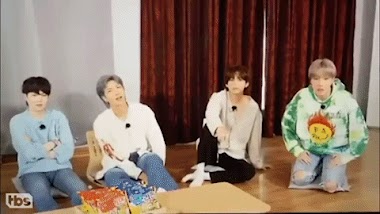 The other members easily recalled his name… 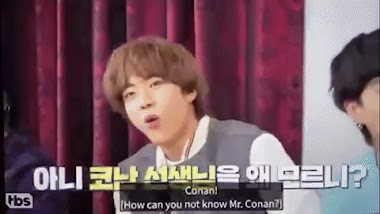 …but it was too late: Conan himself revealed he saw the clip and hilariously responded that he’ll “get” BTS for that! 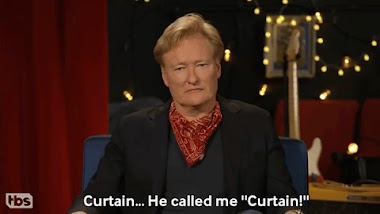 However, J-Hope teased him right back with an adorable apology on Twitter.

The whole debacle caused the term “Curtain” to trend worldwide along.

All is forgiven with that handsome selfie — even if there is a curtain looming in the background! 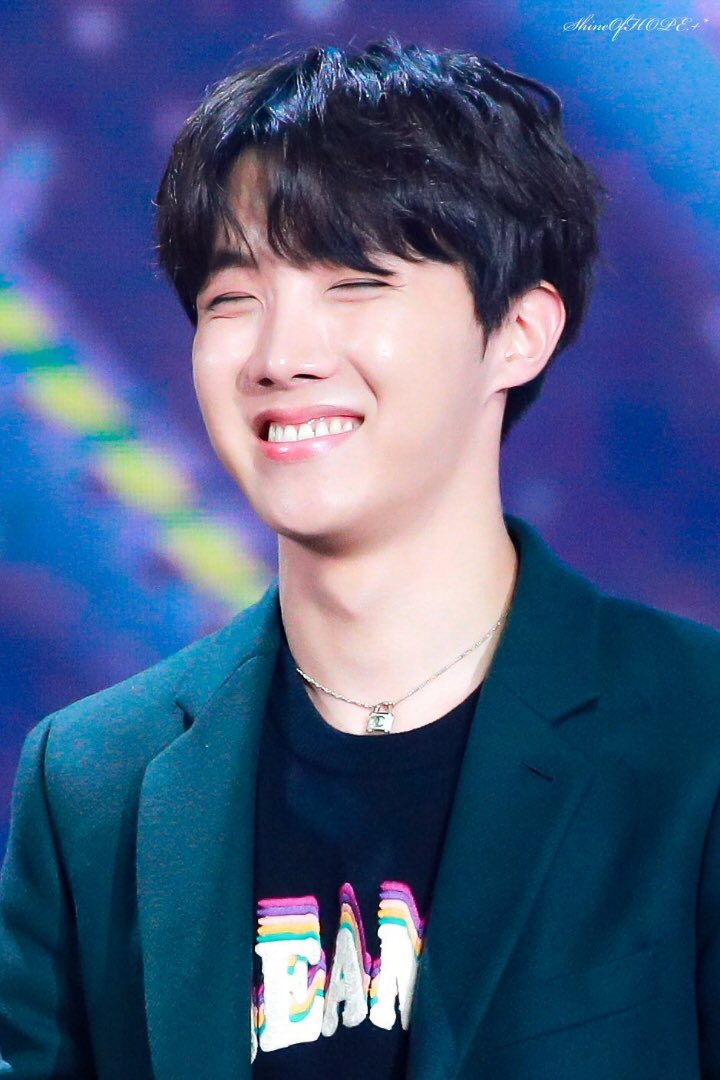 You just can’t stay mad at this face! 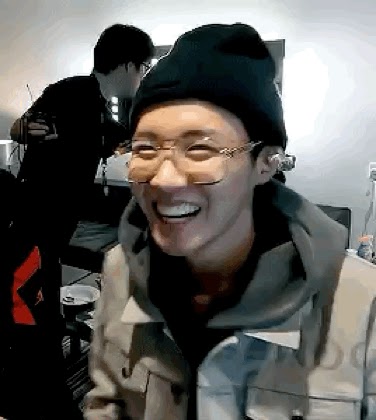