BTS’s J-Hope Looks So Much Like His Dad, They Could Be Twin Brothers

A recent photo of BTS J-Hope‘s dad looks so much like him, you could easily mistake the two for brothers!

J-Hope may not be the official visual of BTS, but he’s been blowing fans away with his handsome looks for years. From his long, straight nose to his lovable grin, few ARMYs can resist his charm.

And that’s not all he’s known for. Who could forget his strong, muscular physique? Just look at those biceps! 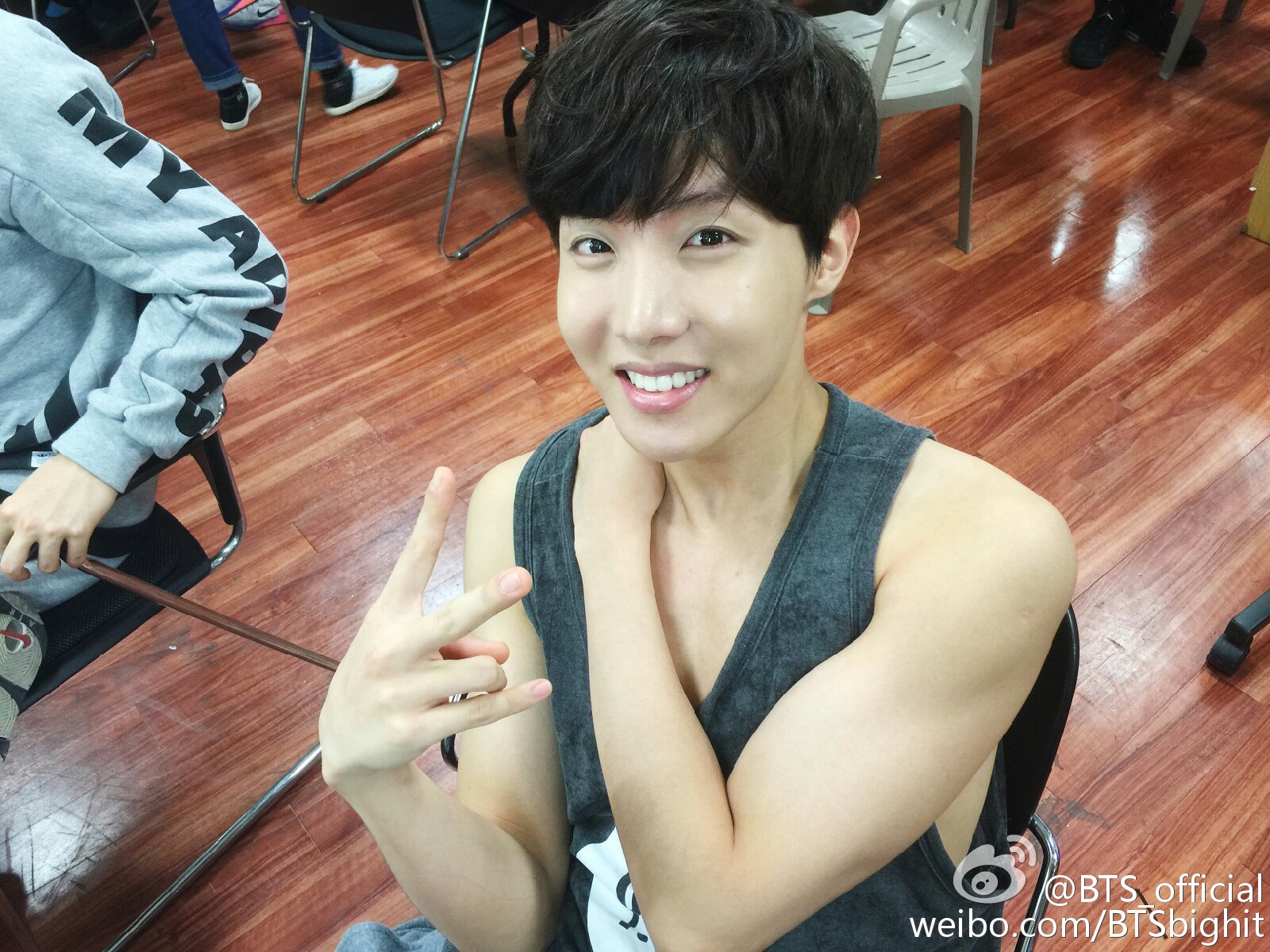 Even his Adam’s apple has fans thirsting over him. 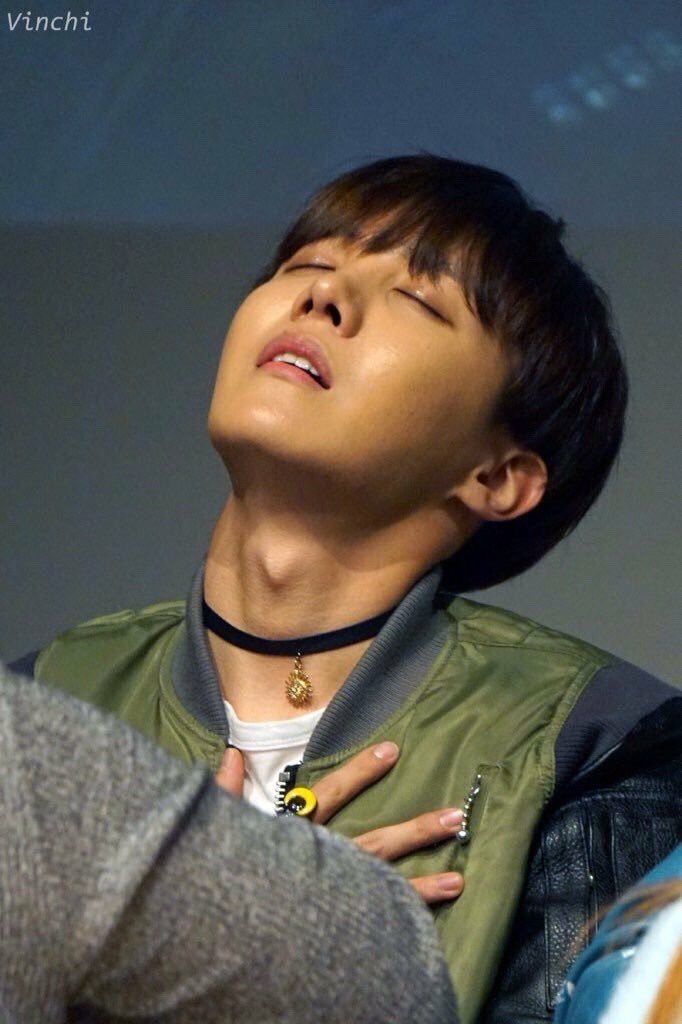 Do those muscular arms, strong Adam’s apple, and overall face shape remind you of anyone? If your first thought was J-Hope, you’re not alone—but you are wrong. The man in the photo with Jung Ji Woo is actually her and J-Hope’s father! “Not my boyfriend but my dad,” she wrote in the caption.

The 30-year-old MEJIWOO owner went on to say, “But honestly, people would believe me if I said he was my brother,” and she’s definitely not wrong. Even though most of J-Hope’s dad’s face is covered in the picture, fans across social media are in awe of how similar they look.

omg..hobi got the same physique as his dad including his adam's apple! pic.twitter.com/fB8nQdjNHh

Omg!!! I nearly thought that was hobi ???? only thing different is that waist part coz hobi has tiny waist and skinny muscled thighs. the hairline ,face shape, even the posture is same too. Jung fam runs strong Genes. Probably hobi’s kid going to be his twin lmao

BTS’s leader RM once said all the members except Suga are growing to look like their dads, and Jung Ji Woo’s photo is solid proof that he’s right. Wondering if their facial features are just as similar? In a video uploaded to BANGTANTV for J-Hope’s birthday in 2014, his dad briefly appeared on screen for a few seconds… 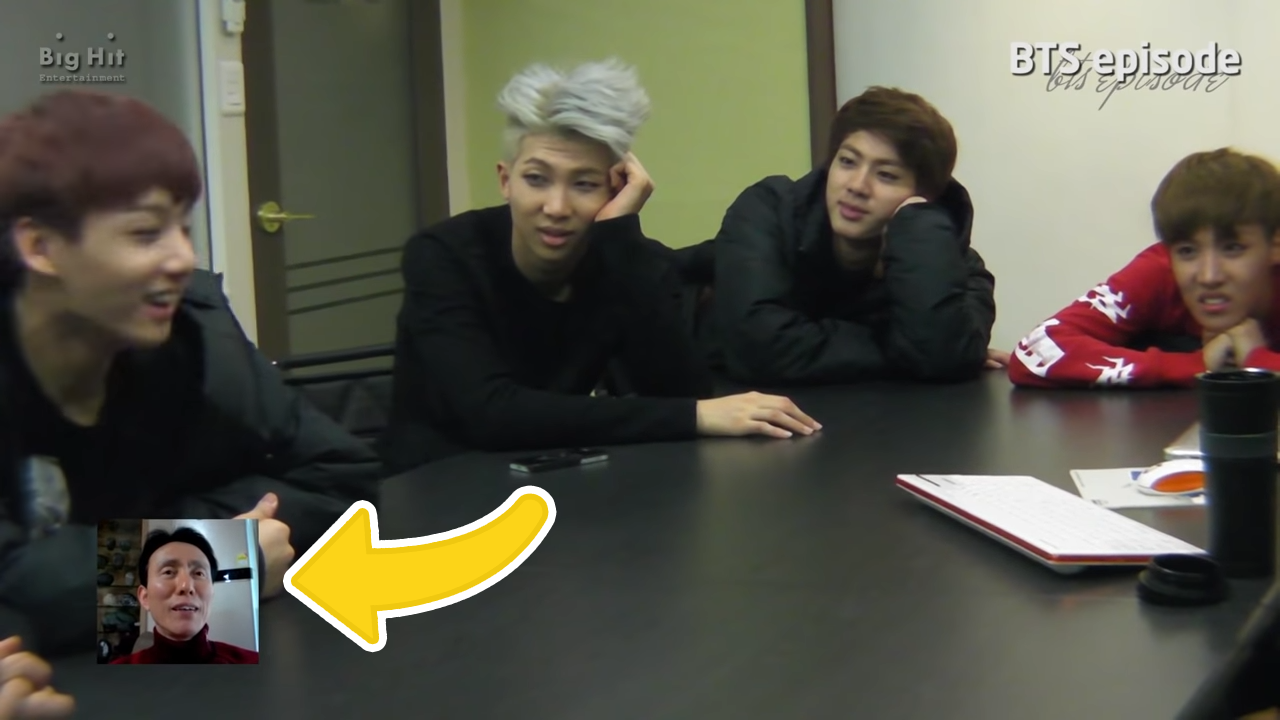 Fun fact: J-Hope’s dad is a high school literature teacher. Imagine trying to focus during your lessons when the spitting image of a BTS member is teaching the class.