BTS‘s J-Hope shared the reason behind their decision to release “Life Goes On” as the title track of their album, BE! 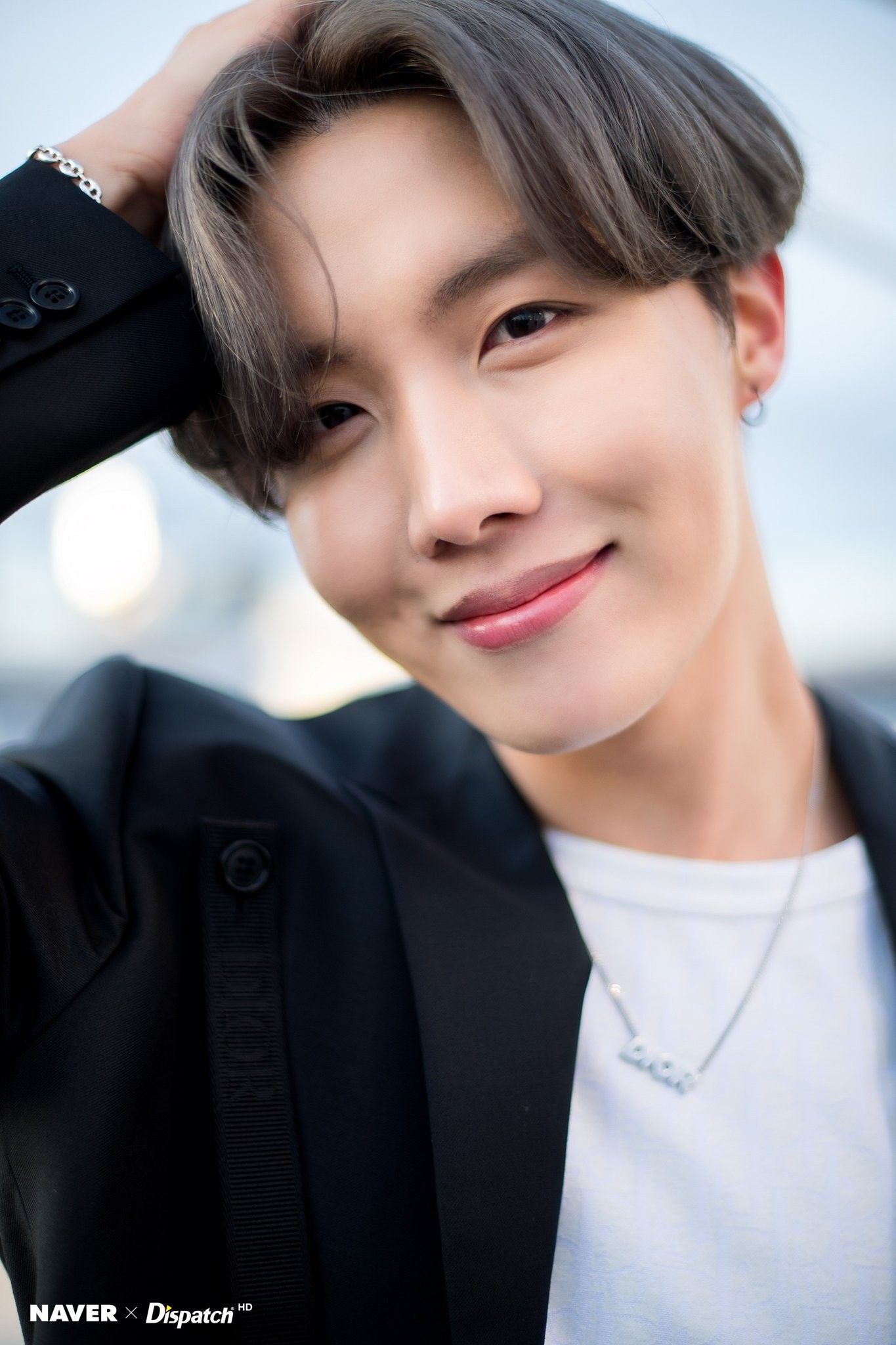 BTS recently sat down for an interview with Apple Music, where they talked about their latest album, recent hit tracks and themselves as well! 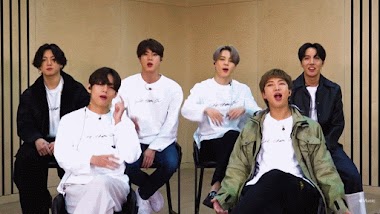 On the topic of their latest single, “Life Goes On”, they were asked about the significance of the song being released now.

Why was it important to BTS to release this song now? Why this song ahead of the album? 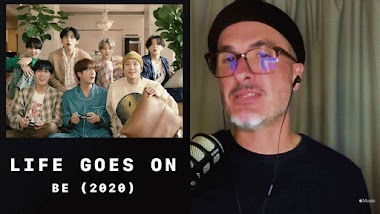 J-Hope then spoke up, talking about the difficult times that everyone around the world was going through, and wanting to release a song that addresses that while communicating their own feelings through the song.

Everything is so different now. We kept asking ourselves how can we share with our fans all the doubts and emotions we have through this period. The answer was, of course, music! 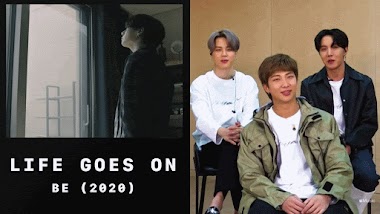 He then revealed that the group wanted to convey a feeling of solidarity with their fans, and to tell them that “life goes on”.

We wanted to tell them that we also have all these mixed feelings within us, and at the same time, comfort them, that life goes on. “Life Goes On”. 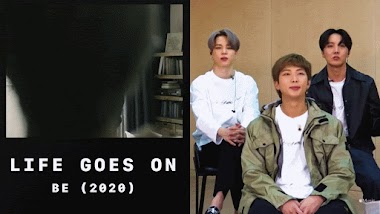 BTS released their fifth full album titled BE in November 2020, with title track “Life Goes On”.