BTS J-Hope’s passion for dancing is known by both the members and fans as he continues to strive to be the best at his craft.

His love for dancing is so strong that he even once mentioned that he would rather forget a lyric than mess up a dance move! Now that says a lot!

For his track “Just Dance”, he revealed that he wanted to simply enjoy it. “I wanted to show that I love dancing and that dancing was something that I could really feel, and I wanted to show the story of falling in love with dancing through the narrative of my life.” 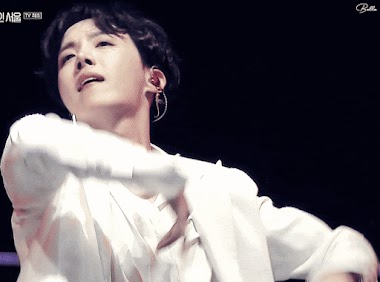 J-Hope previously revealed that the reason he loves dancing is because in that moment, he doesn’t have any thoughts. “We have so many thoughts as we live through life, but the moment that I start dancing, none of those thoughts come to mind. I like that. I think that’s the charm about dancing. I really have no thoughts when I’m dancing.” 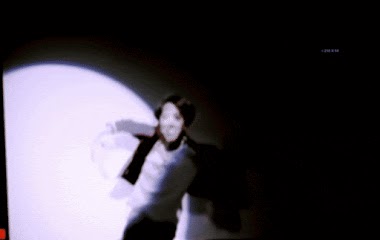 All that matters to J-Hope is that the fans that are watching him can feel that he is having a good time.

On stage, J-Hope is just like a free bird. It feels like I have become a free spirit. At least on stage that is.

As the group performs at more ceremonies, they can’t help but to feel a bit dull about their stages. For J-Hope, this is something that scares him.

I felt that the moment we thought about this, the people watching the stage would be able to recognize what we were feeling. The public and fans these days know the artists’ sincerity. The only way the audience is going to feel happy and energized is if we perform like that on stage. So I try my best to avoid negative thoughts as much as possible and just have fun on stage. 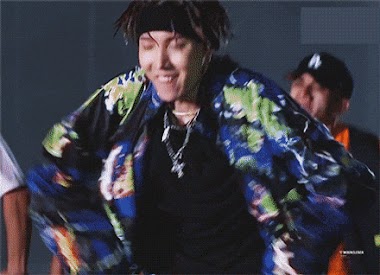 Overall, the answer is clear. J-Hope is dance and dance is J-Hope!

My identity is simple. I danced consistently. Because I did it consistently, I became BTS, and the fans know how long I’ve been doing this. I think they find my dancing relatable. Whether it’s Jung Hoseok or J-Hope, I think my identity was created by those moments.