When BTS’s J-Hope Got Scared Out Of His Wits, RM Knew What To Do

BTS‘s J-Hope is a fearless performer who can handle anything onstage. Offstage, he isn’t exactly known for his bravery… 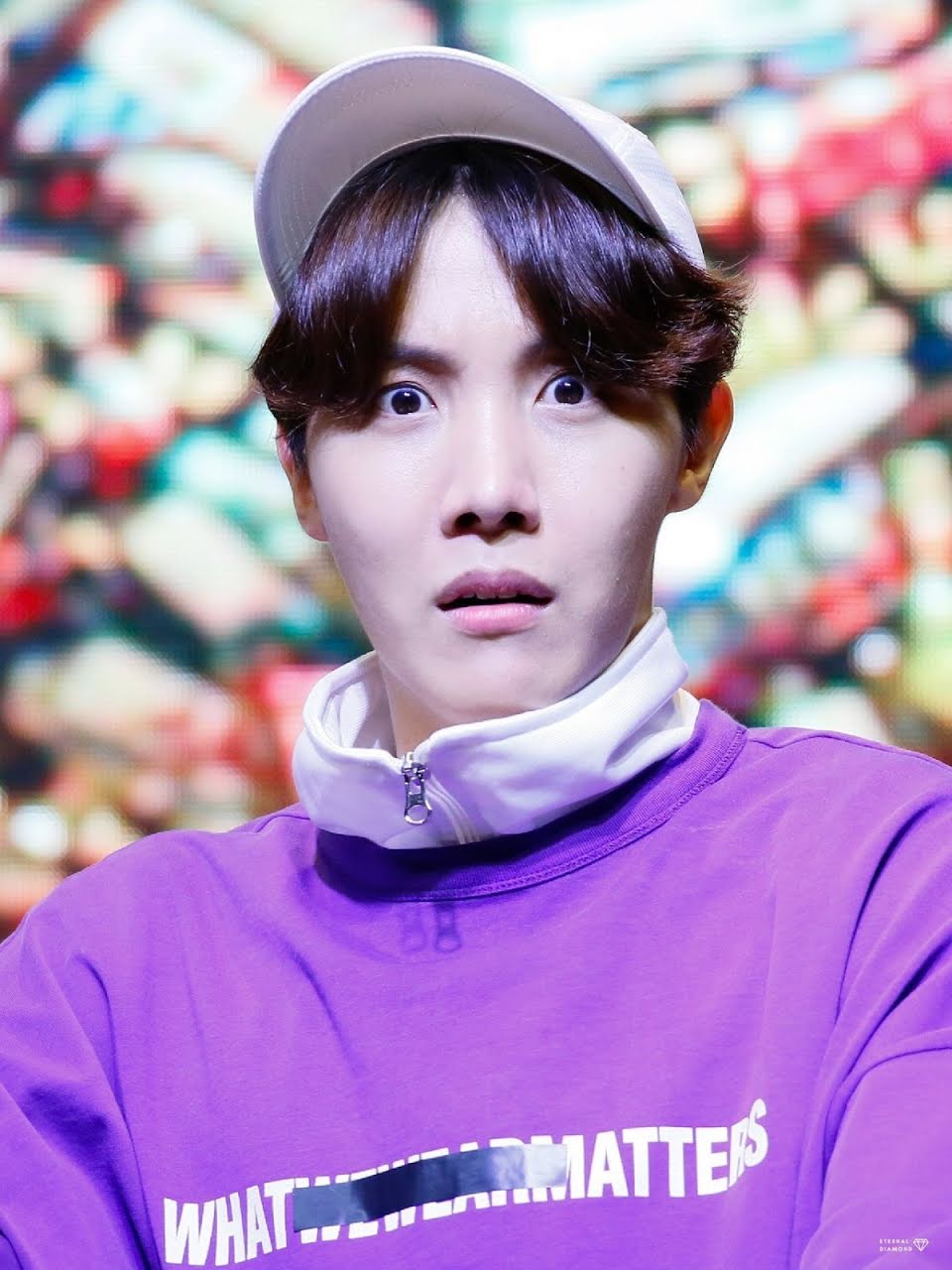 …but we have no idea why. 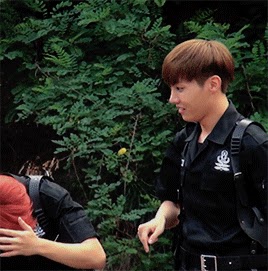 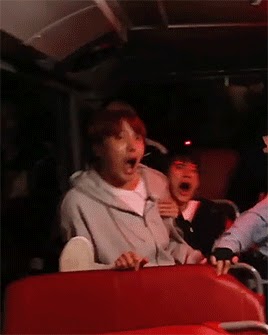 This easily startled superstar never fails to entertain with his over the top reactions, and one of his best ones happened at the 2019 Gold Disc Awards. He was sitting next to RM, just minding his own business, when suddenly… 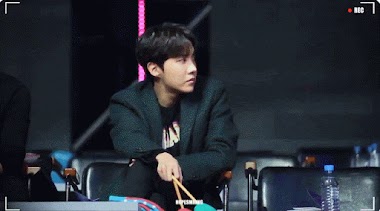 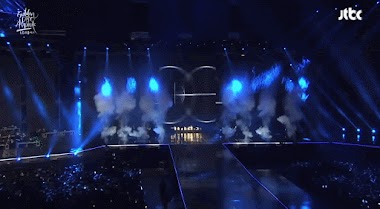 The sound nearly gave J-Hope a heart attack, but how did RM react? 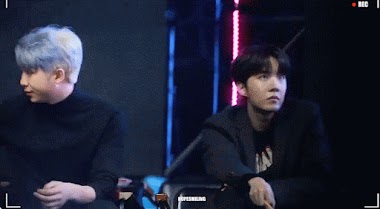 He smiled and offered J-Hope some lip balm! 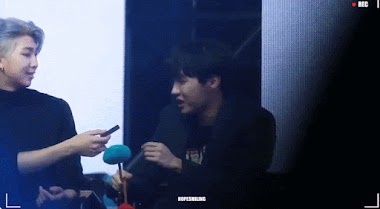 This is the last thing most people would do in this situation, but applying the lip balm seemed to help J-Hope get his nerves back under control… 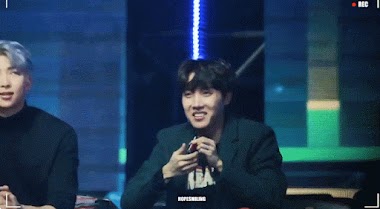 …for the time being. 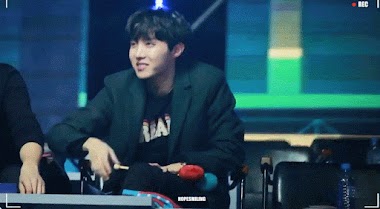 “BLACKPINK: Light Up the Sky” Becomes 2nd Most-Watched Netflix Movie In The World In Opening Week