Everyone has dreams, but achieving them can be especially challenging for people who don’t have supportive family members or friends. 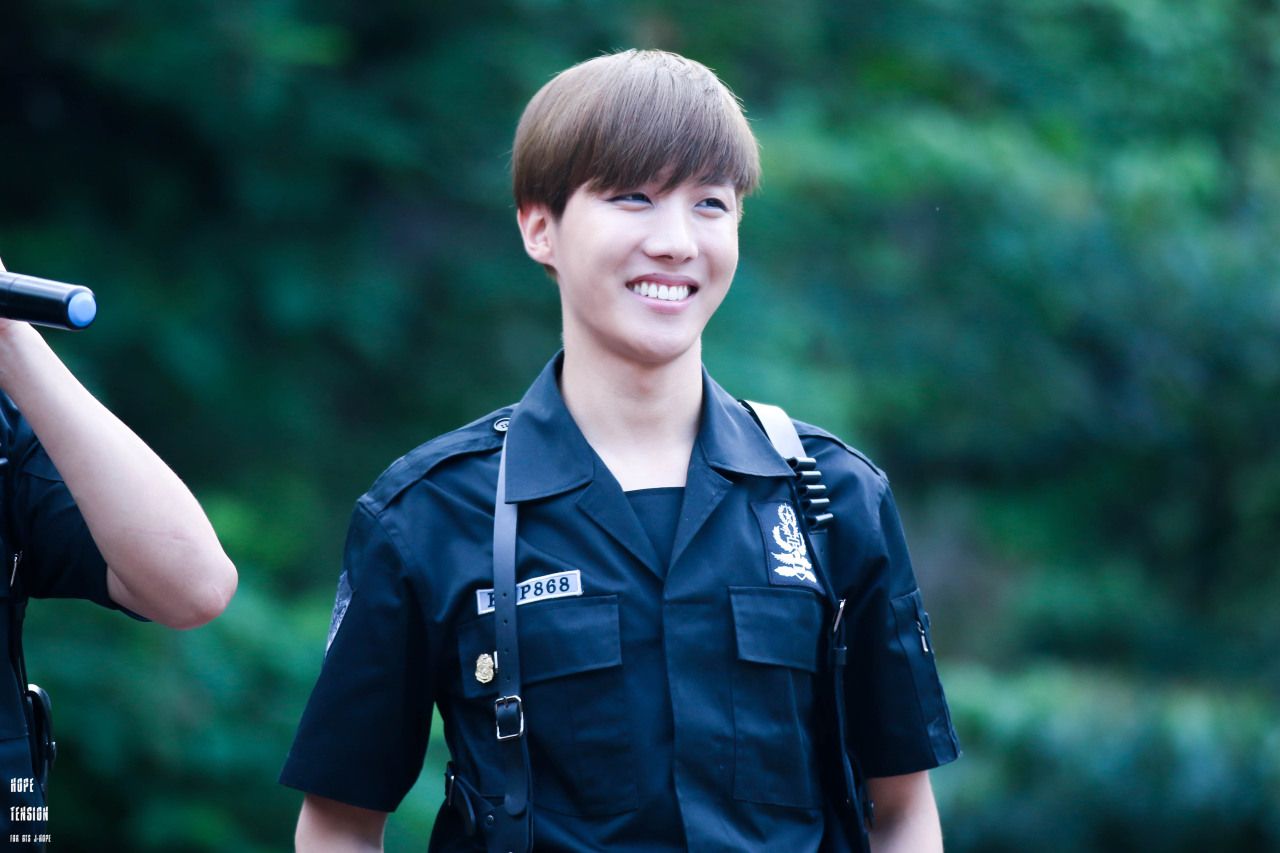 From the beginning, BTS have encouraged fans to follow their own paths rather than what society dictates. After all, these underdogs-turned-champions are living proof that even the wildest wishes can come. 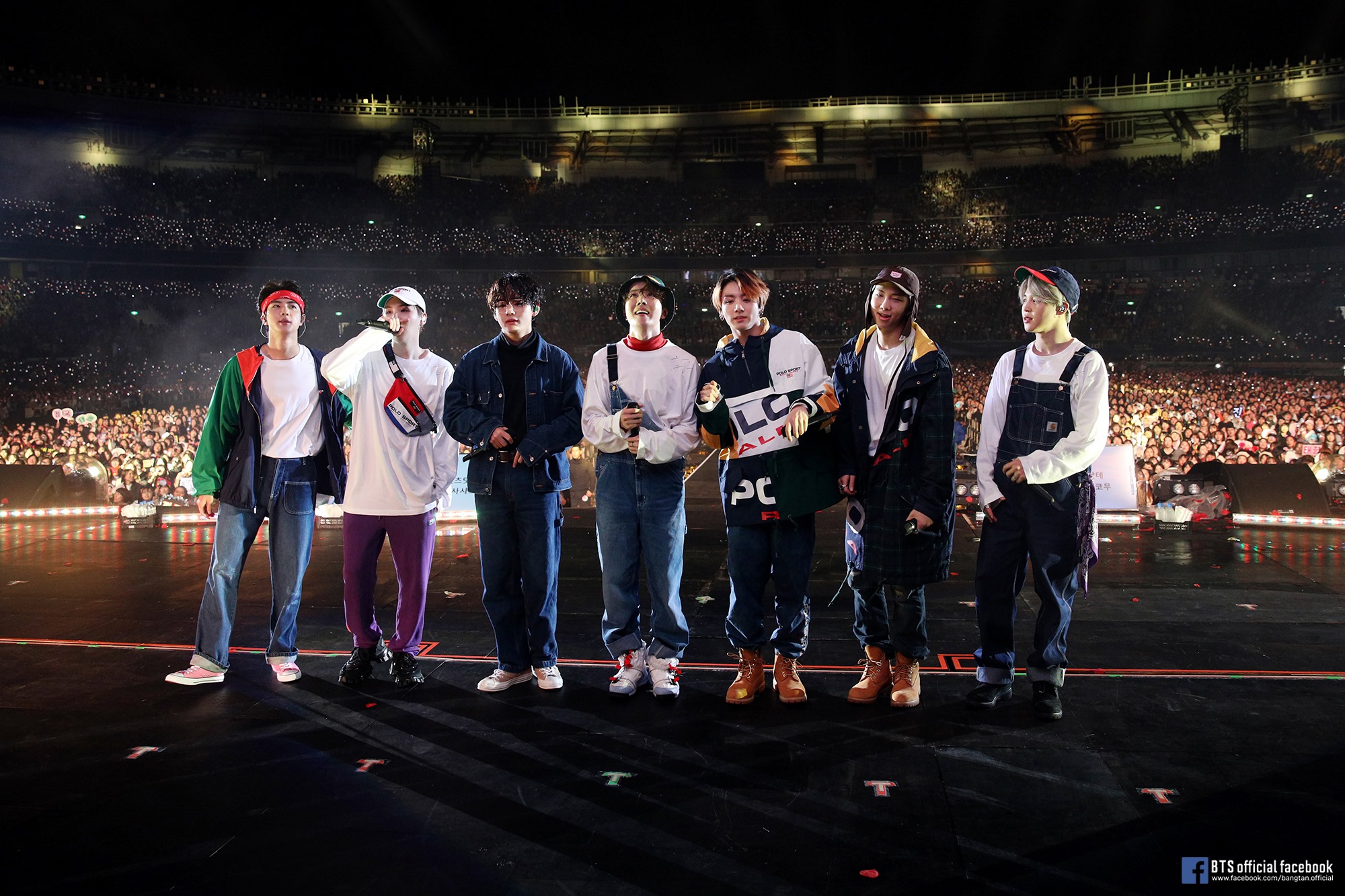 For one ARMY, that wish is to become a police officer. On Weverse, she said that it has been her dream career ever since she was a little girl. 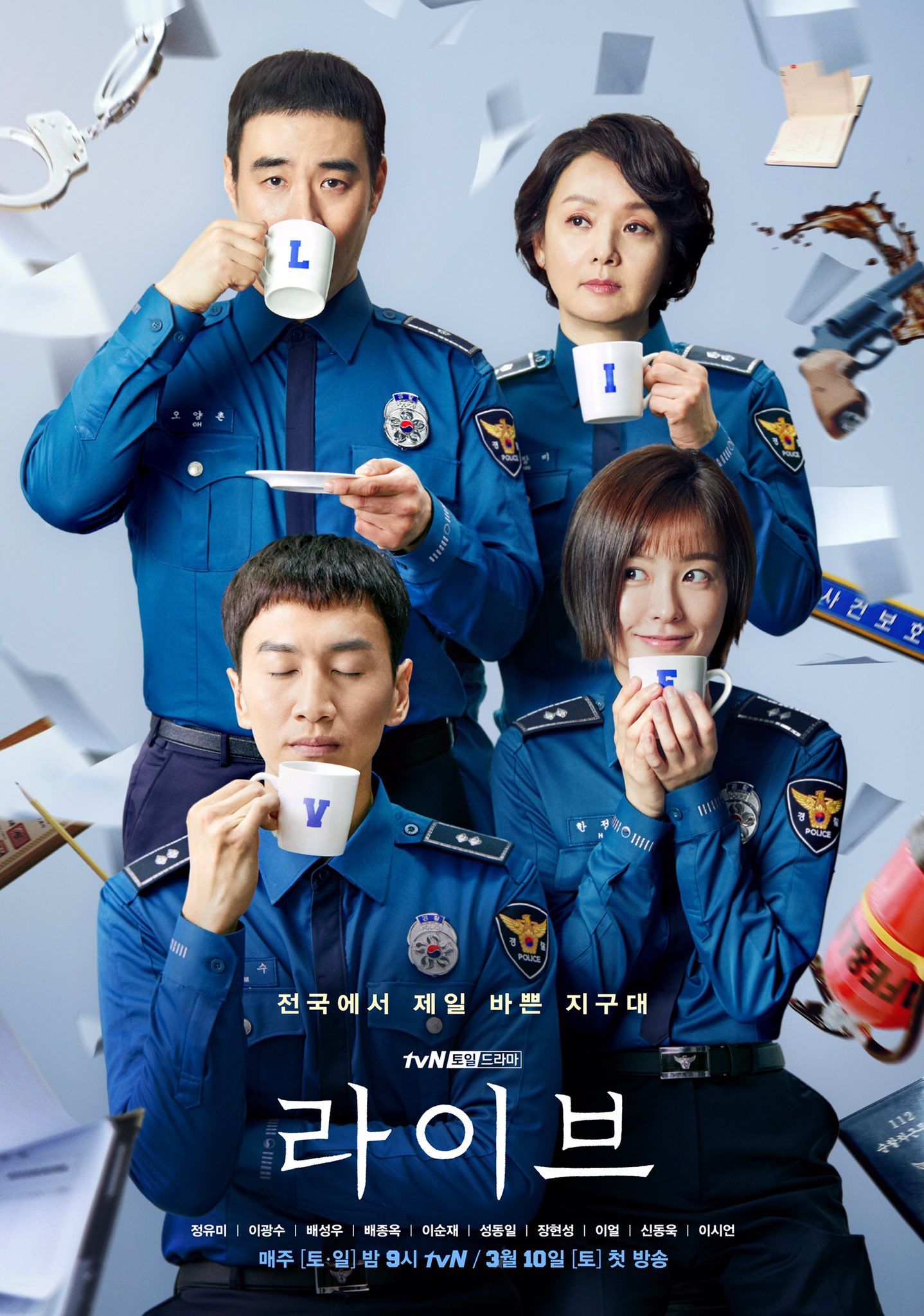 Although police officers are primarily men, more and more women are choosing to join the force. Unfortunately, not everyone approves of this. “I don’t know if I can,” the fan wrote. “[my] relatives say that girls should not go to the police…”

Although some of the fan’s relatives aren’t on board, her father has been incredibly supportive. Rather than telling her she can’t, he has stood by her so that no one can keep her from achieving her goals. 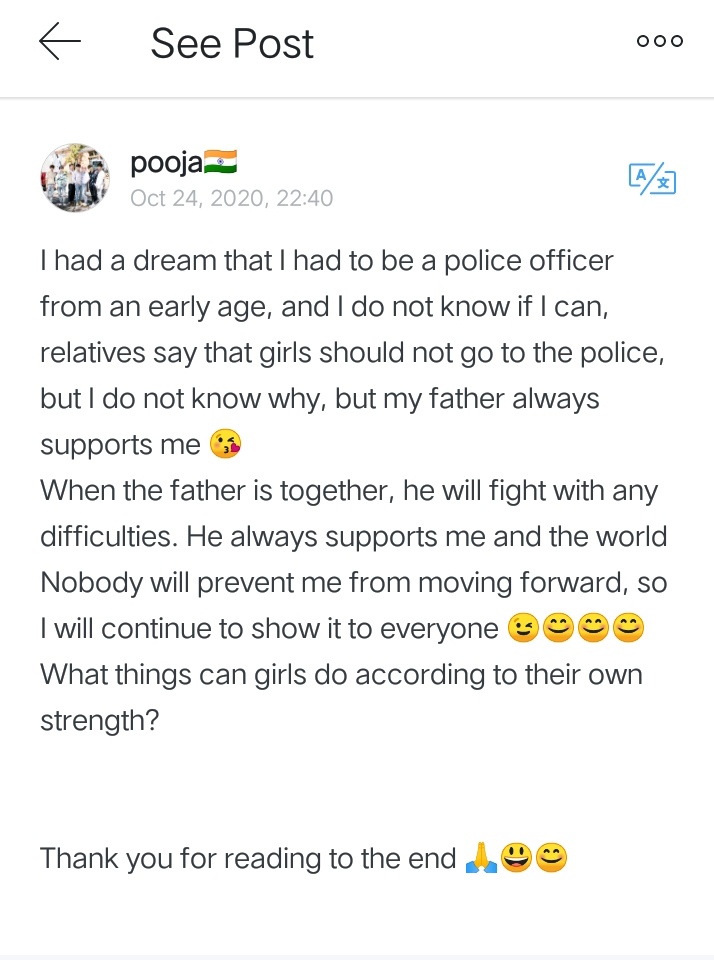 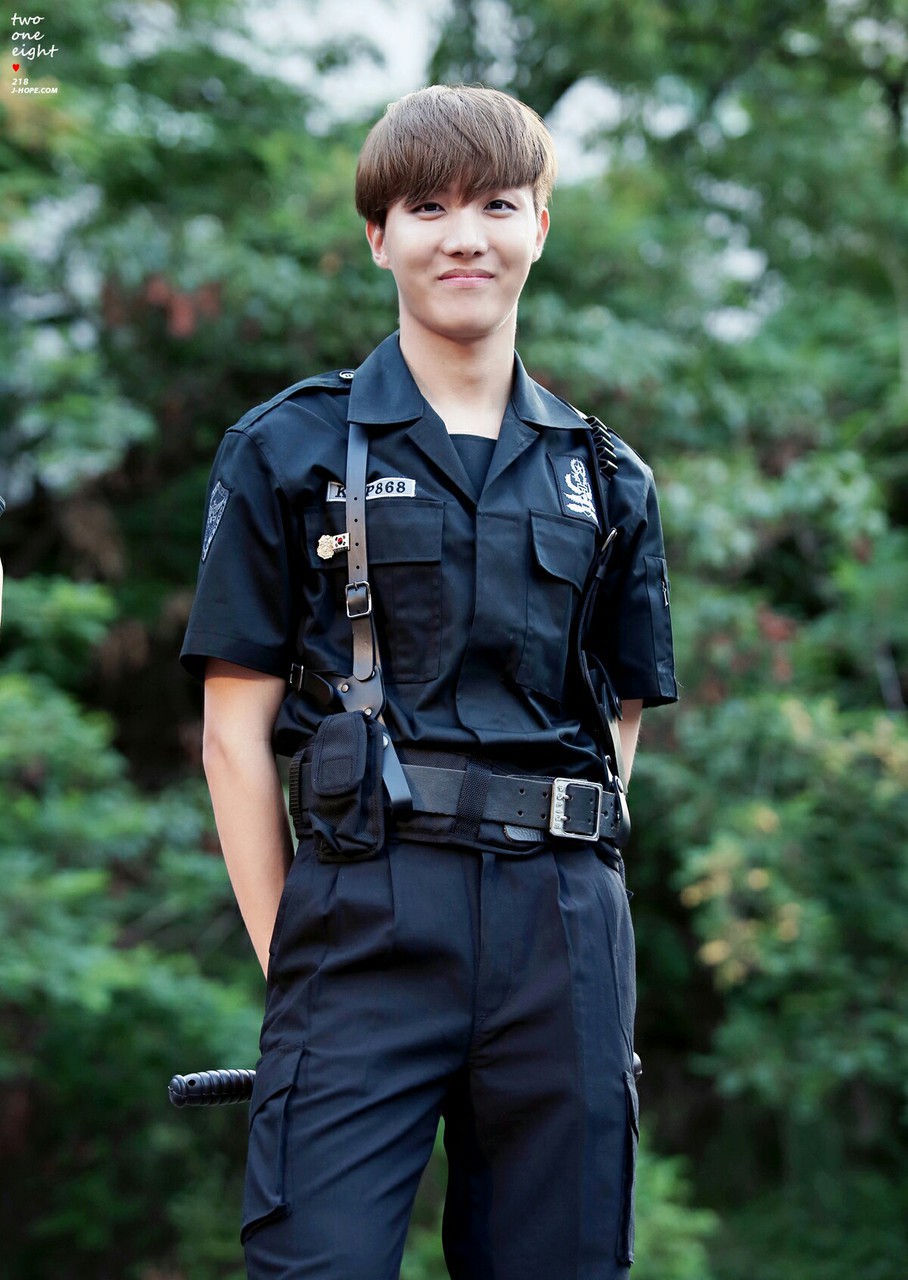 In the comment section, he wrote, “Hobi is cheering for you too.”

Perhaps his lyrics from “21st Century Girl” say it best:

If anyone keeps insulting you, insulting you
Tell em you’re my lady
Go tell them, tell them
Whatever other people say
Whatever this world tells you
You’re the best to me just the way you are