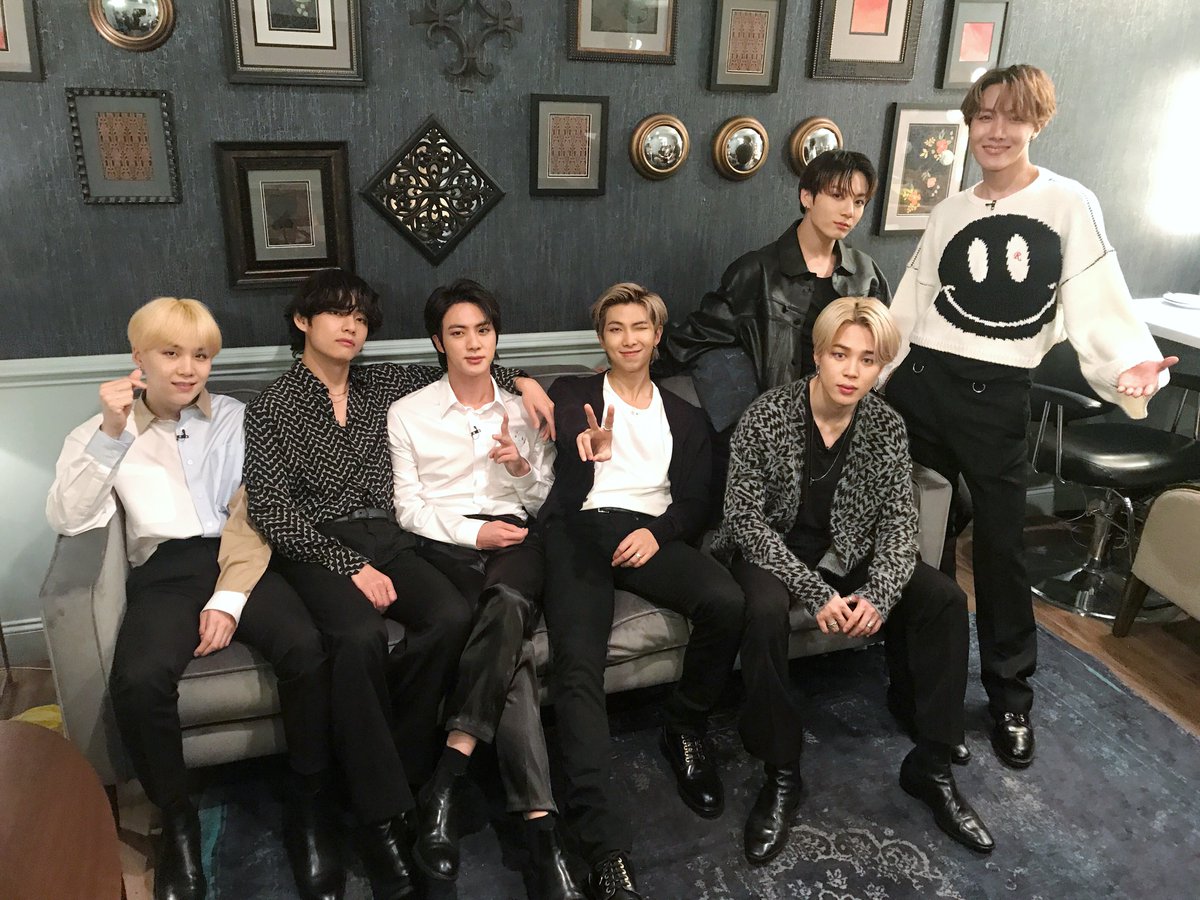 On January 29, BTS guested on The Late Late Show With James Corden, where they performed their new song, “Black Swan” on stage for the first time. They also played a hilarious round of hide and seek. 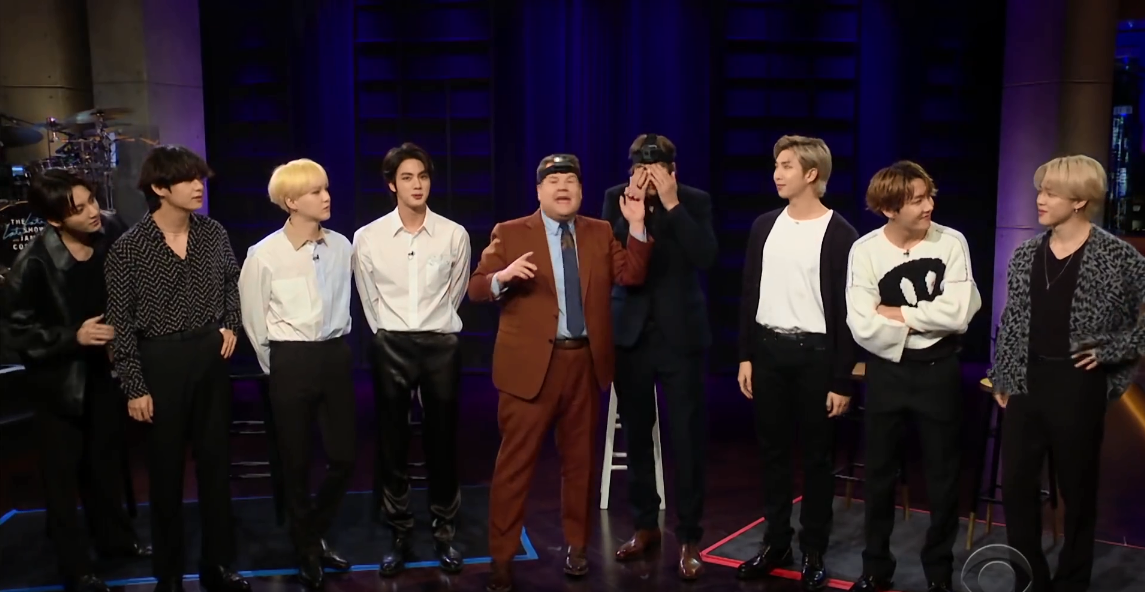 To win, James Corden and Ashton Kutcher had to find four out of the seven members and bring them to the stage. BTS were allowed to hide anywhere in the studio, and they very got creative about it. 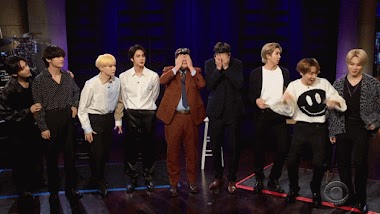 Jimin was the first member found. Ashton Kutcher scooped him up from under James Corden’s desk and carried him to a stool. 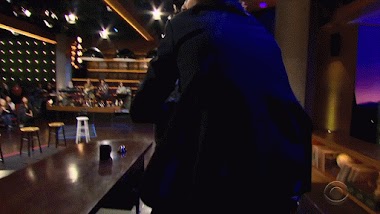 V was spotted next, backstage, trying to blend in with the crew. James Corden led this failed chameleon away by the hand. Better luck next time! 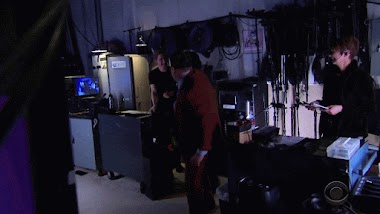 Who is that man hiding behind the curtain like the Wizard of Oz? RM! 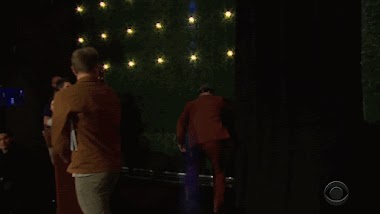 Like V, Suga tried to become one with the crew, but he was just too noticeable. (The blonde hair probably didn’t help!) 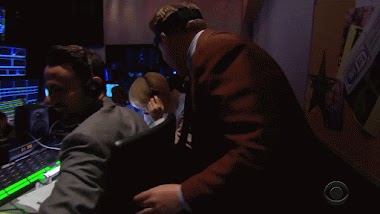 Ashton Kutcher didn’t just find the easily startled, missing member #5. He fireman carried Jin all the way to the stage! 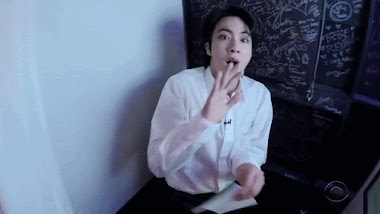 James Corden found the sixth member, J-Hope, hiding above the studio in an area hidden by a curtain, but where was Jungkook? 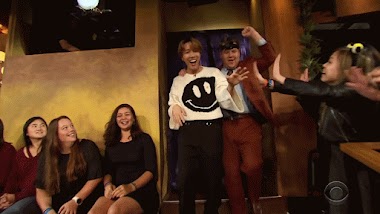 He was hiding in plain sight! Ashton Kutcher and James Corden both walked right by this handsome cameraman without suspecting a thing! Could there be a more fitting role for the G.C.F’s director? 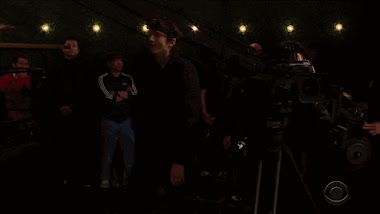 No member, however, can escape their leader’s notice. With RM’s help, Ashton Kutcher finally found… 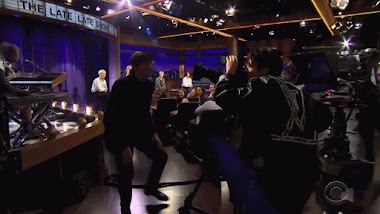 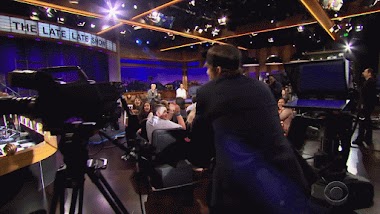