BTS Is Falling In Love With Comedian Jang Do Yeon, And So Are We

Everybody loves the queen of comedy, Jang Do Yeon, and BTS is no exception! 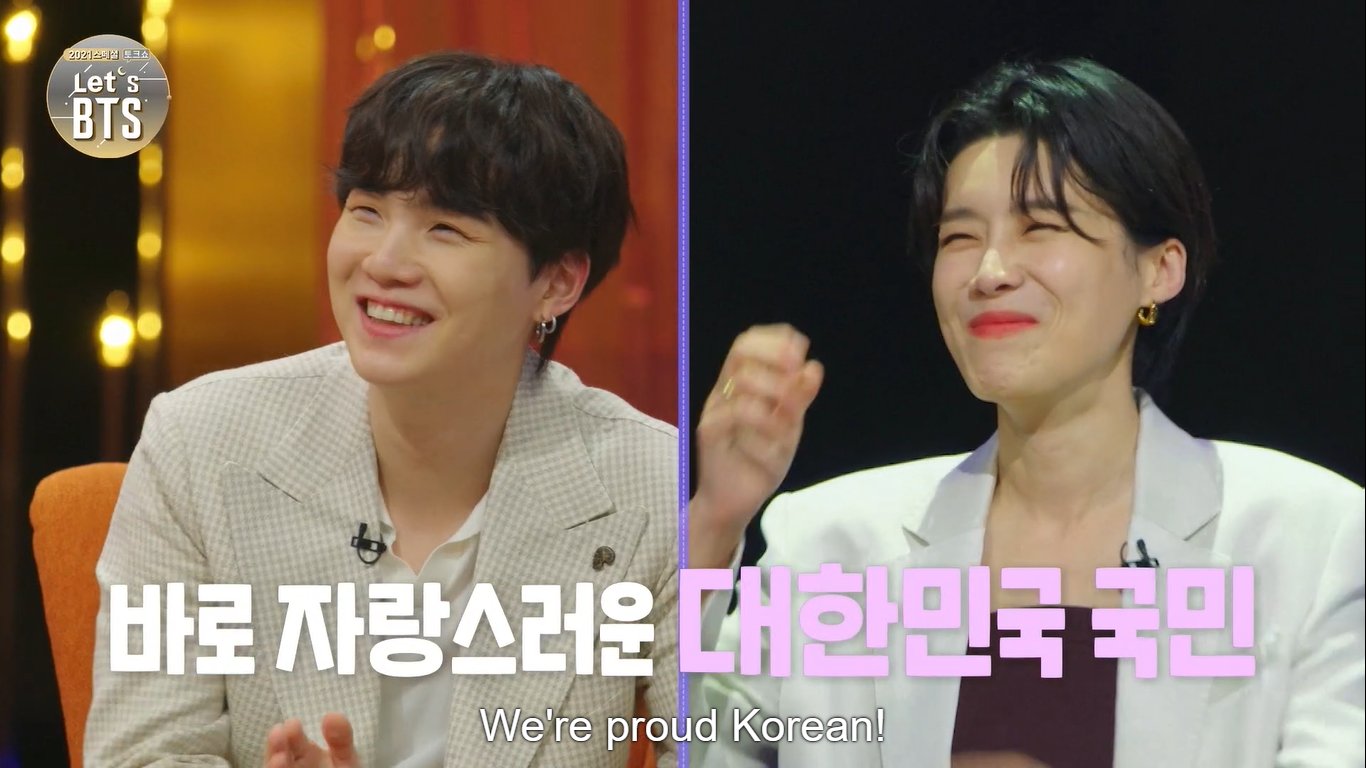 BTS recently appeared on KBS for Let’s BTS,  a special talk show in which they chatted with host Shin Dong Yeop. The show aims to spread BTS’s messages of hope to the public during the ongoing COVID-19 pandemic.

Through [Let’s BTS], our production team will capture not just the appearance of the global artists, but also the honest stories of seven young people who are living during this COVID-19 era. They will talk about stories that have never been shared before, such as each members’ innermost thoughts, in a variety of ways.

At one point, the host granted guest Jang Do Yeon’s wish to dance with the members on stage. Her passionate rendition of “FIRE” made BTS laugh… 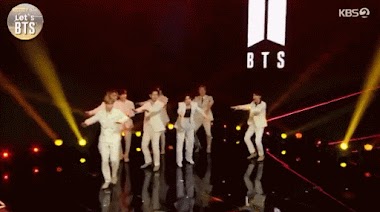 …but the fun doesn’t end there! 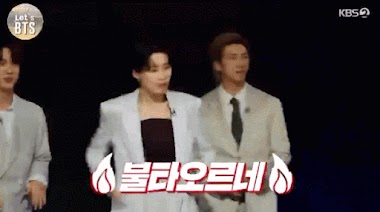 Jang Do Yeon also charmed the members offstage with her compliments…

…her quick wit, and her comedic timing. 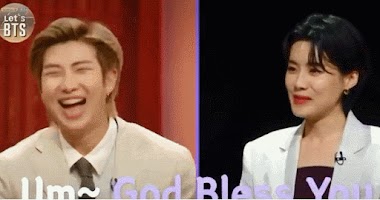 How can anyone not stan this queen?

JANG DOYEON IS SUCH A MOOD LMAO pic.twitter.com/BJdL4d436F

Watch her dance to “FIRE” here: