On September 27, 2019, J-Hope dropped what would become his most popular solo song. 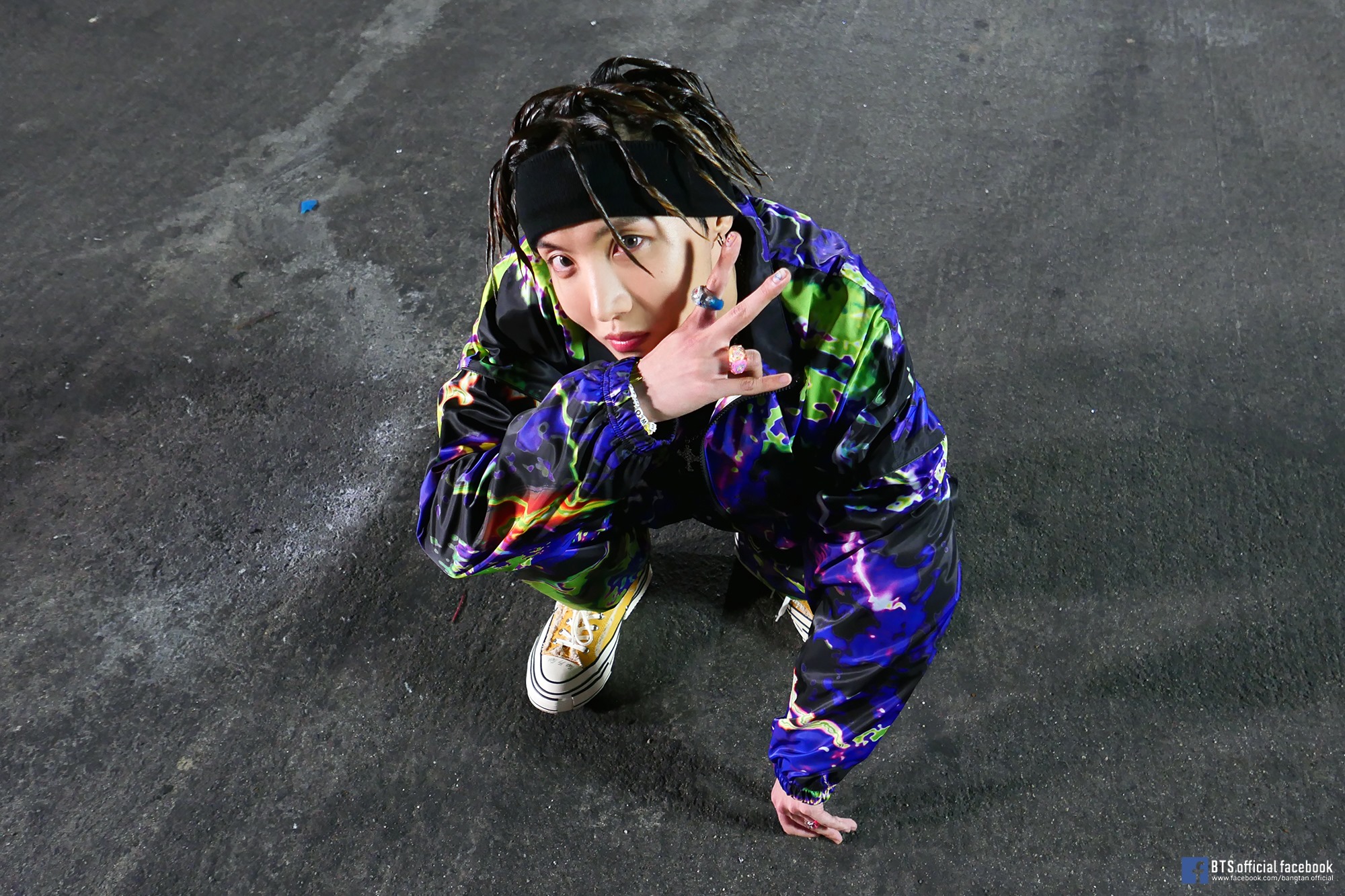 The BTS member, with featured artist Becky G, covered the 2006 song “Chicken Noodle Soup” originally performed by Webstar and Young B, and it instantly became a huge hit.

Not only was the song covered in a fun, modern way, but the dance challenge that went along with it also went pretty viral, with fans all around the world joining in on the fun, as well as other BTS members!

To celebrate the one year anniversary of the song’s release, ARMYs have #1YearWithCNS trending on Twitter at over 130k tweets as of the time of this writing, which will no doubt get higher as the day continues!

cant believe it’s been a year since hobi bias wrecked us all with his breathtaking visuals, unmatched dancing and top-tier rapping #1YearWithCNS pic.twitter.com/gOsB3DhBcO

it’s been a year since bop of the century cns was released,, thank you hobi and becky ???? @BTS_twt @iambeckyg #1YearWithCNS pic.twitter.com/kCp2ZCWfrn

.#1YearWithCNS A collab that was guessed after spotting Korean snacks on Becky G’s Insta story. Having Spanish, Korean & English lyrics, with over 50 dancers from different nationalities, NO radioplay, NO promo,a free song DEBUTED #81 ON BB HOT 100. A BOP!pic.twitter.com/0zzgaFGg2y

Becky G herself praised J-Hope’s talents and how dedicated he is to his music.

Becky G talking how dedicated and hardworking and passionate Hoseok is about his crafts???? She’s supportive????

He absolutely deserves all the praise and love he got for the song.

When someone told Hoseok they were so proud of him after CNS released and he was so thrilled and happy to finally have it out here in the world, it’s everything that embodies him ???????? #1YearWithCNS #제이홉 #JHOPE#1Year_CNS_JHopexBeckyG pic.twitter.com/50SYaca24w

It was a song that really helped to prove that music is a universal language.

Happy one year anniversary, J-Hope! No doubt this talented musician will release more incredible music in the future.