In honor of their upcoming 8th anniversary since their debut, BTS is celebrating 2021 FESTA by giving each other creative awards. Check out the unique things they awarded to J-Hope below! 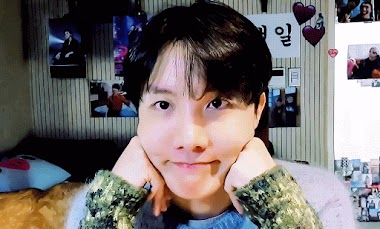 RM gave J-Hope the “Morning Sunshine Award.” While the Korean drink of the same name comes down to a matter of personal taste… 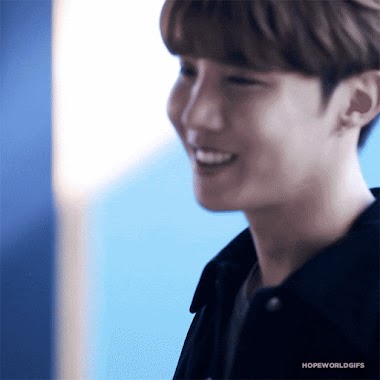 … everyone can agree that J-Hope’s smile is as refreshing as the morning sun! 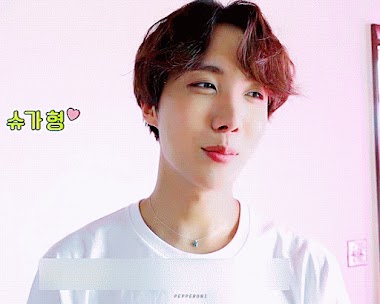 Jin used his hilarious nickname for J-Hope and presented him with the “Jjwa-Hope Award.” They often use this nickname when goofing around! 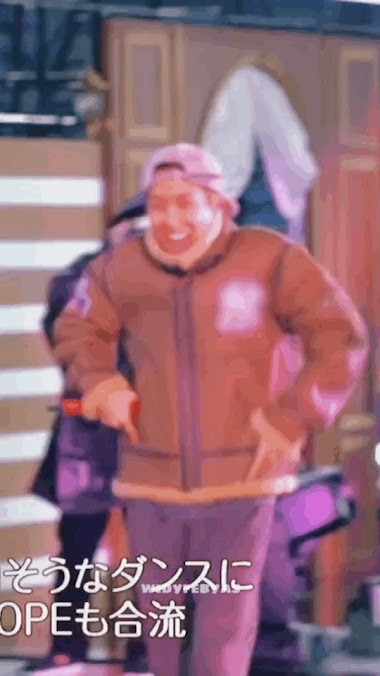 He also recalled how the two drank together twice recently. J-Hope’s alcohol tolerance may not be the best, but he’ll still make time to go out for a drink! 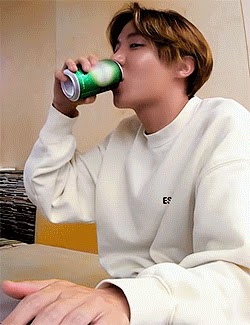 Even when he’s serious, he looks like he’s smiling. 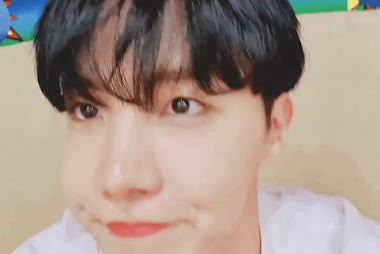 Even when talking about serious things, he’ll always have a hint of his precious smile showing. 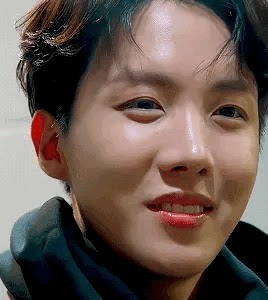 However, Suga also claimed J-Hope can be the scariest member when he’s angry!

Jimin gave him the “Please Answer Award,” revealing J-Hope often walks away from him after asking a question. 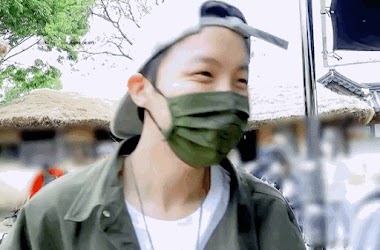 J-Hope is a busy man with places to be, Jimin! 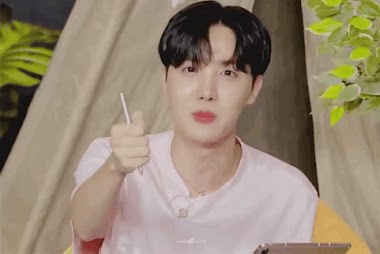 V adorably gave him the “Why So Good Award,” and every ARMY knows exactly how he feels.

This human is too good… 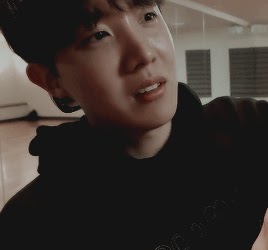 Jungkook made a pun and gave J-Hope the “Hang sang (award)“ named after J-Hope’s cool song from Hope World that boasts about BTS’s success, “Hangsang.” How clever! 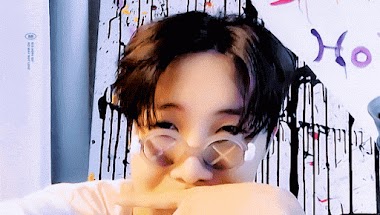 Check out the awards the members gave to Jimin below.