Absolutely Everything Was Out To Get BTS’s J-Hope On “Run BTS!”

BTS‘s J-Hope may be a global superstar, but he was no match for the mighty hula-hoop and more on Episode 127 of “Run BTS!”

He tried his best as he struggled with numerous challenges that proved to be much more difficult than they look. 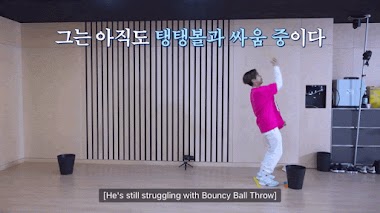 First, he attempted to throw a bouncy ball into a trash bin behind him, but to no avail. 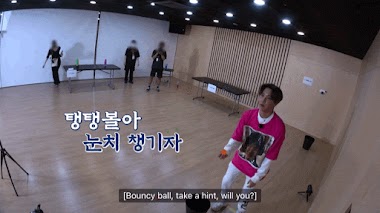 Eventually, he succeeded and collapsed in excitement…but this was only the beginning! 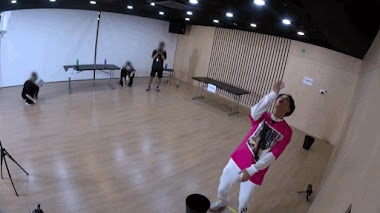 Next, he tackled cup stacking, a challenge in which he must create three pyramids and take them down all within 10 seconds. 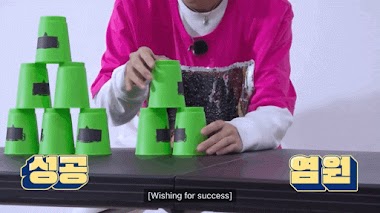 When he failed by 0.19 seconds, he knew he was in it for the long run! 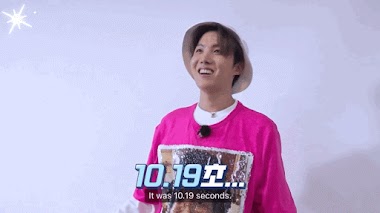 He made over six more attempts… 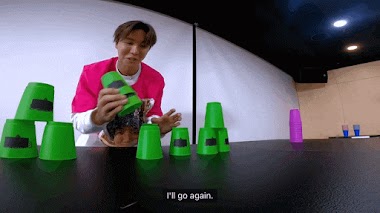 …and eventually nailed it! 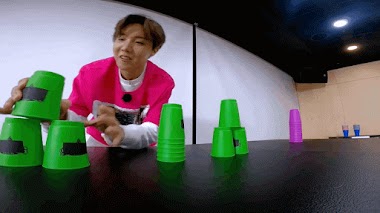 He then had to traverse the spiderweb rope maze while avoiding the ropes as much as possible. He endured a painful leg cramp… 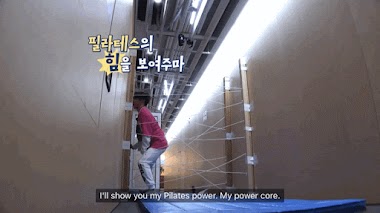 …as well as his mic pack almost failing the mission for him. 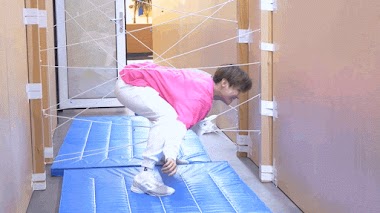 Good job, Hobi! You have many more challenges to go. 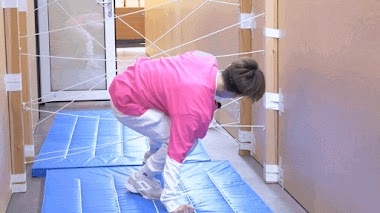 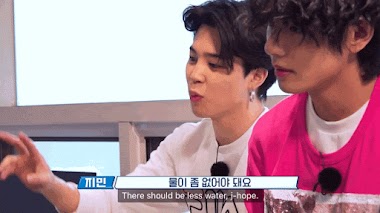 …the bubble challenge, in which he lost his mind… 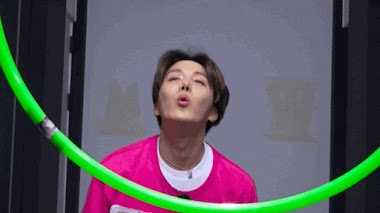 …and the hoop challenge, where he took a hard left turn. 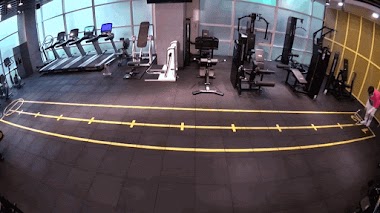 The most hilarious moment of all was when he saw himself in the mirror while trying to hula-hoop across the room! 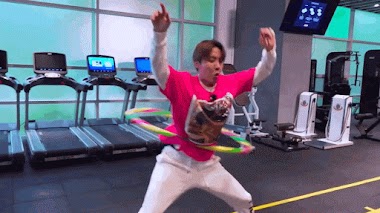 He couldn’t help but collapse from the ridiculous sight of himself. 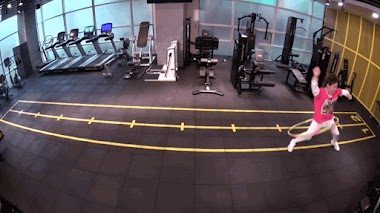 In the end, J-Hope never gave up and successfully completed all of the missions — and this determination is part of what makes him so loveable! 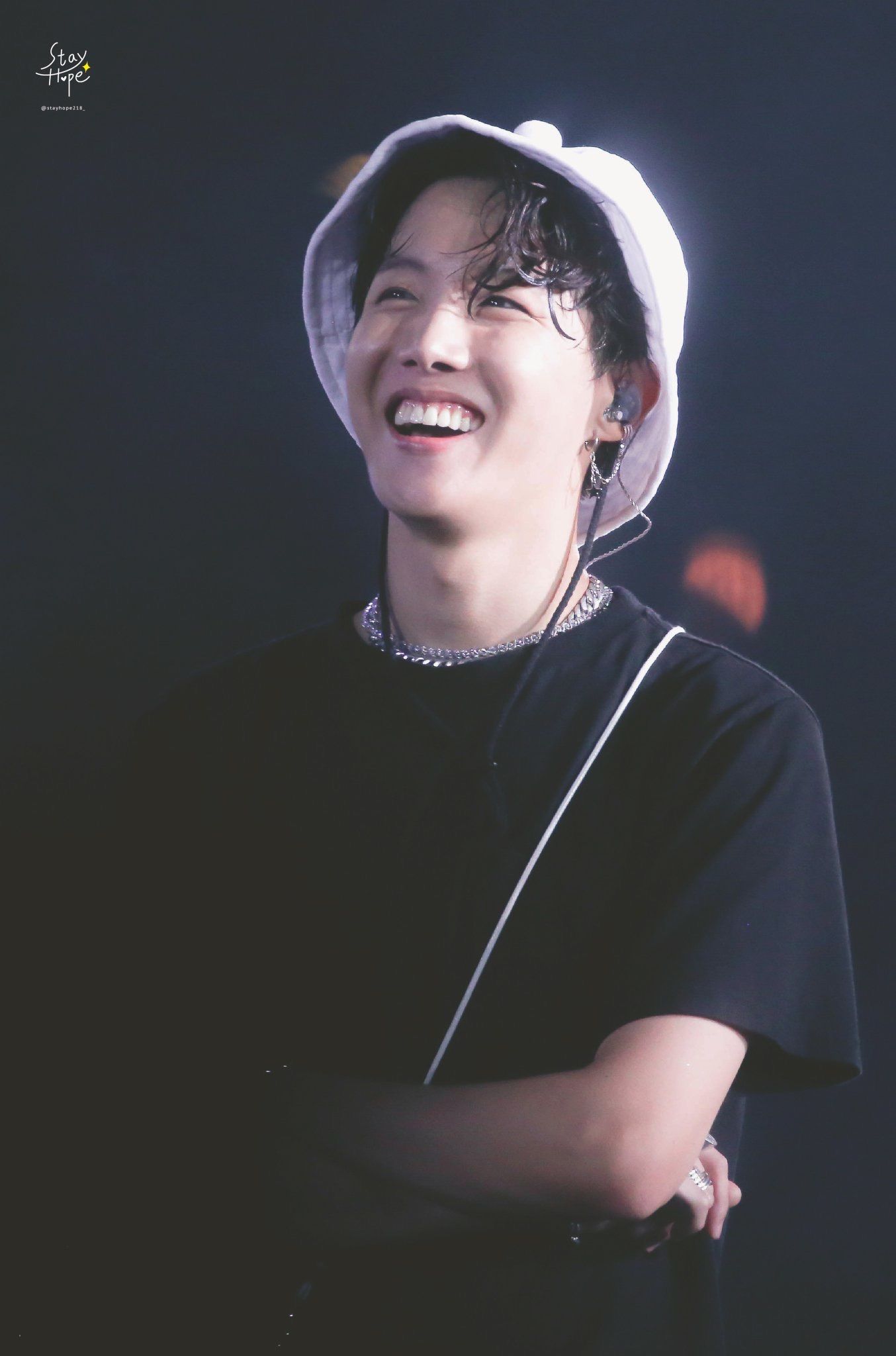