BTS’s Jimin Was Asked To Draw His Abs, Here’s What He Did Instead

BTS‘s Jimin is a pro at fanservice, and sometimes he does it in unexpected ways! 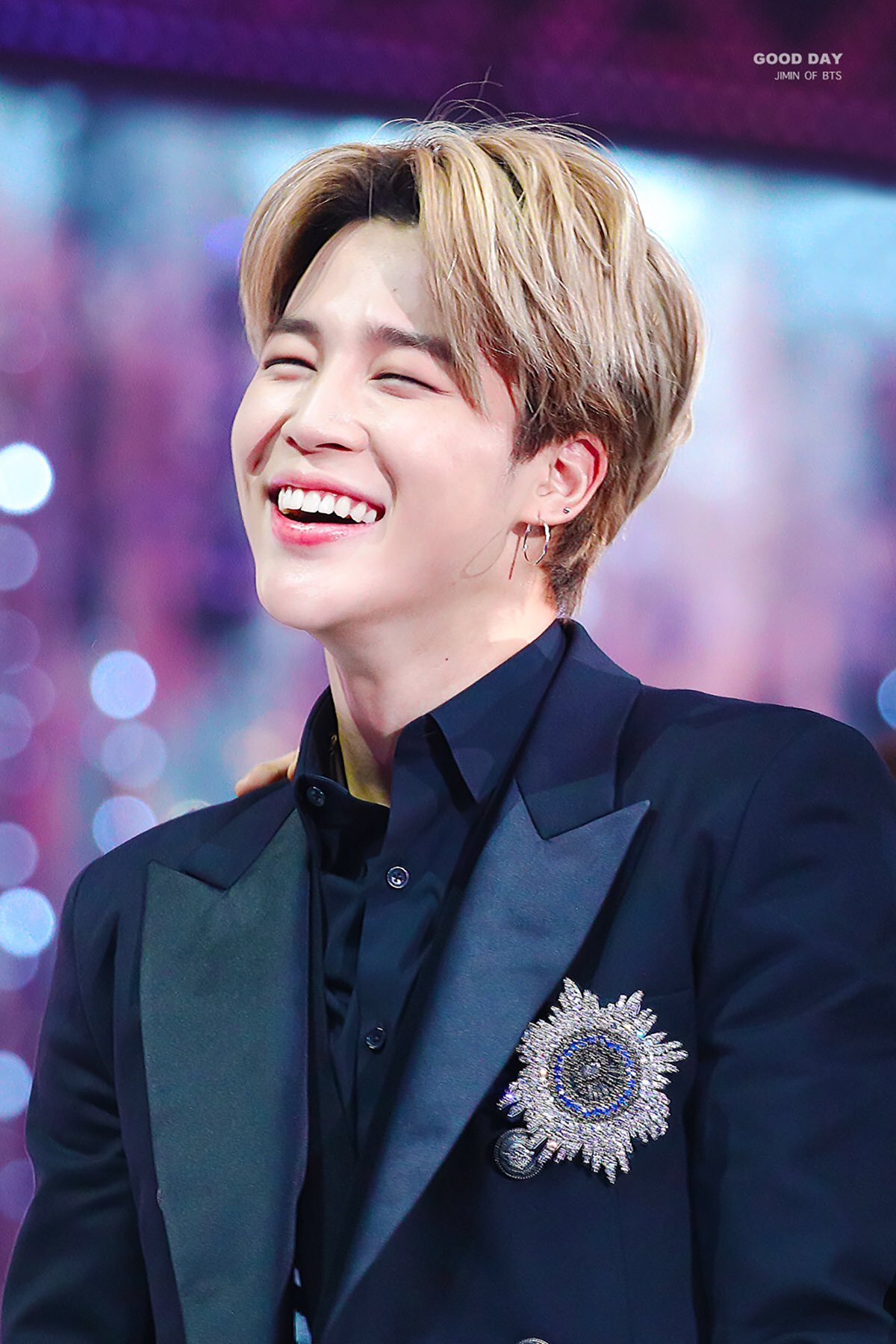 At fan signs, it’s common practice for fans to bring post-it notes with cute comments or silly questions (like “which member would die first in a zombie attack?”). The members write answers on the post-its, or in Jimin’s case, draw doodles. 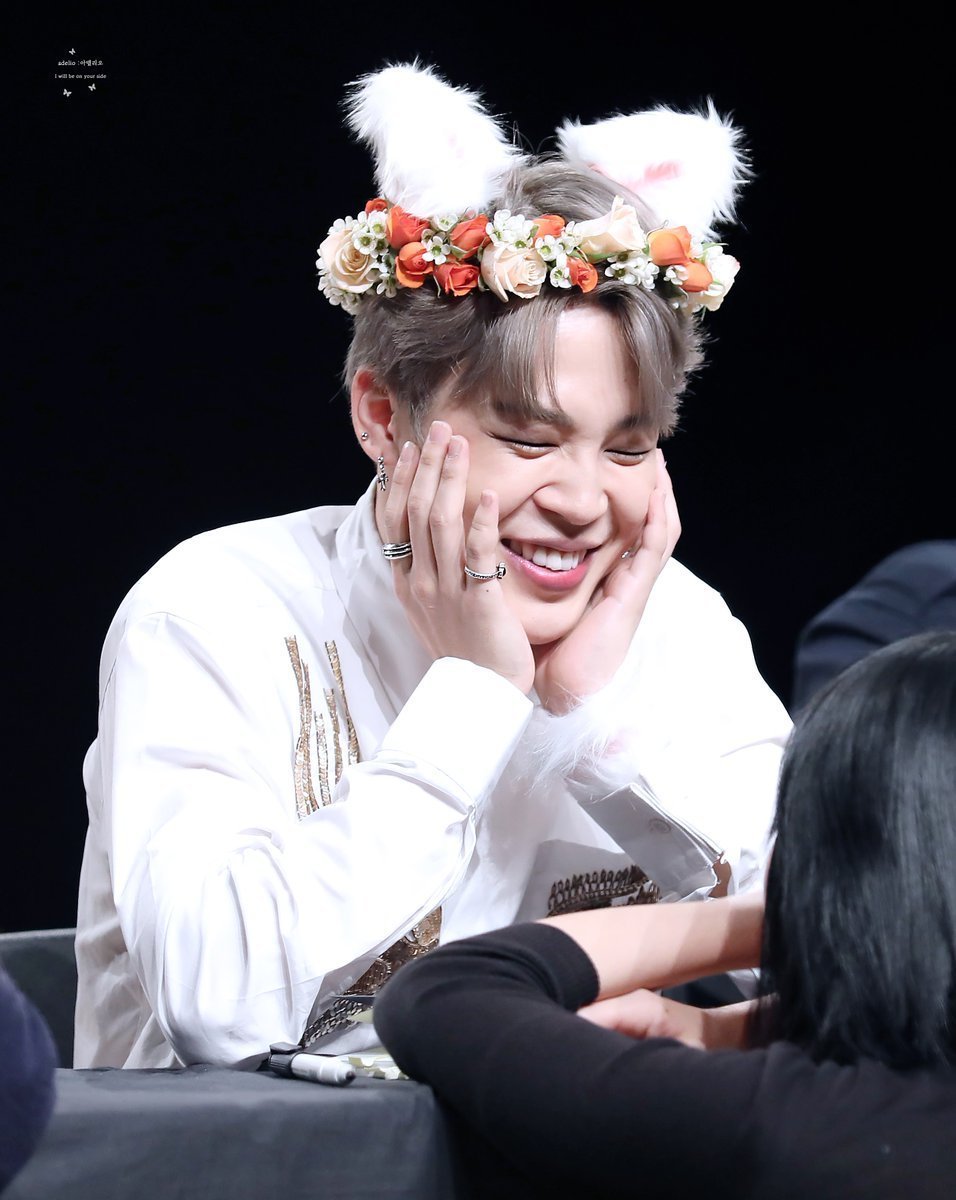 At a past BTS fan sign, one bold and hilarious fan asked Jimin to add his abs to their drawing. 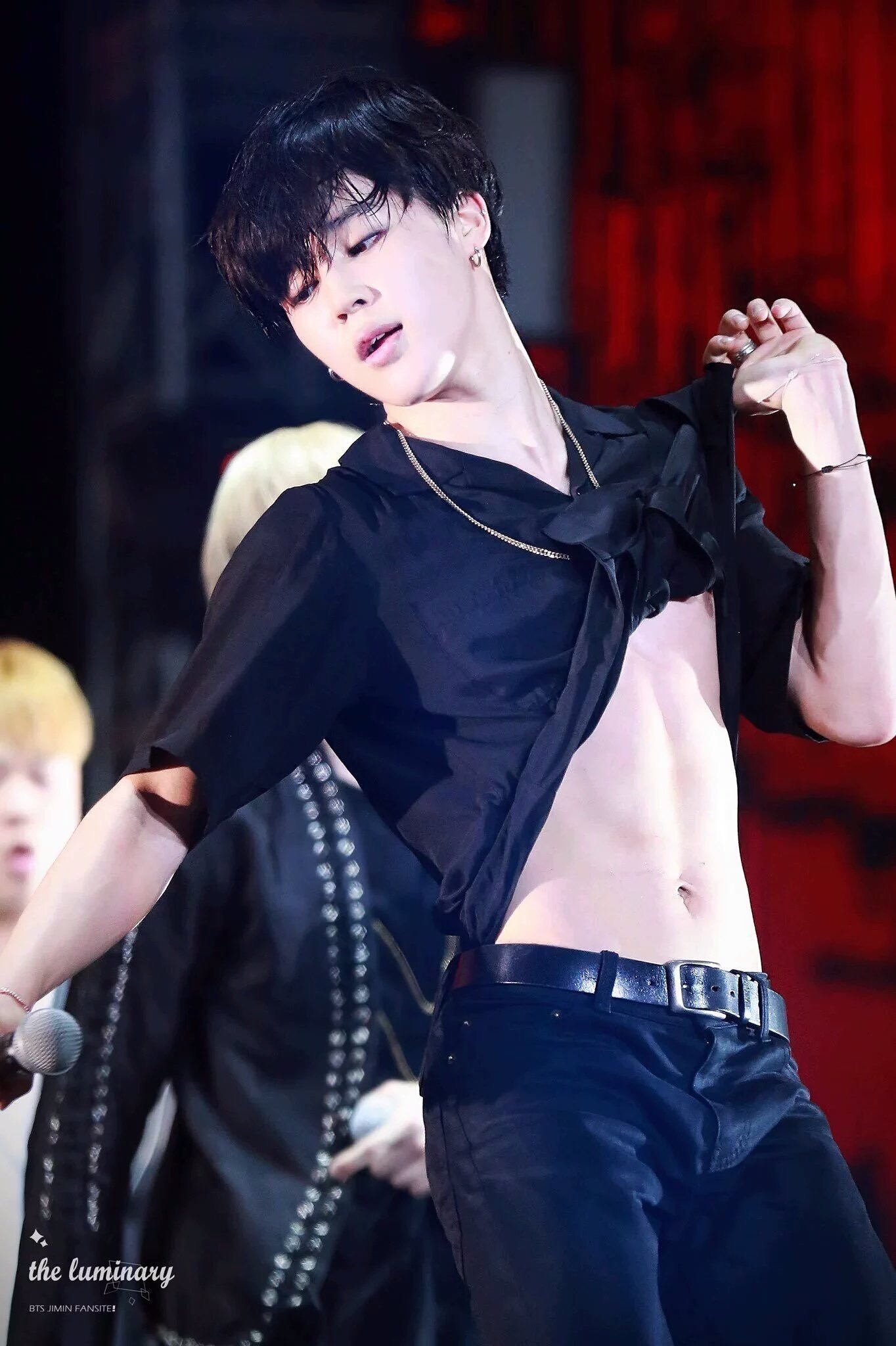 Jimin took this opportunity to show ARMY his cheeky sense of humor. Instead of drawing his abs, he drew… 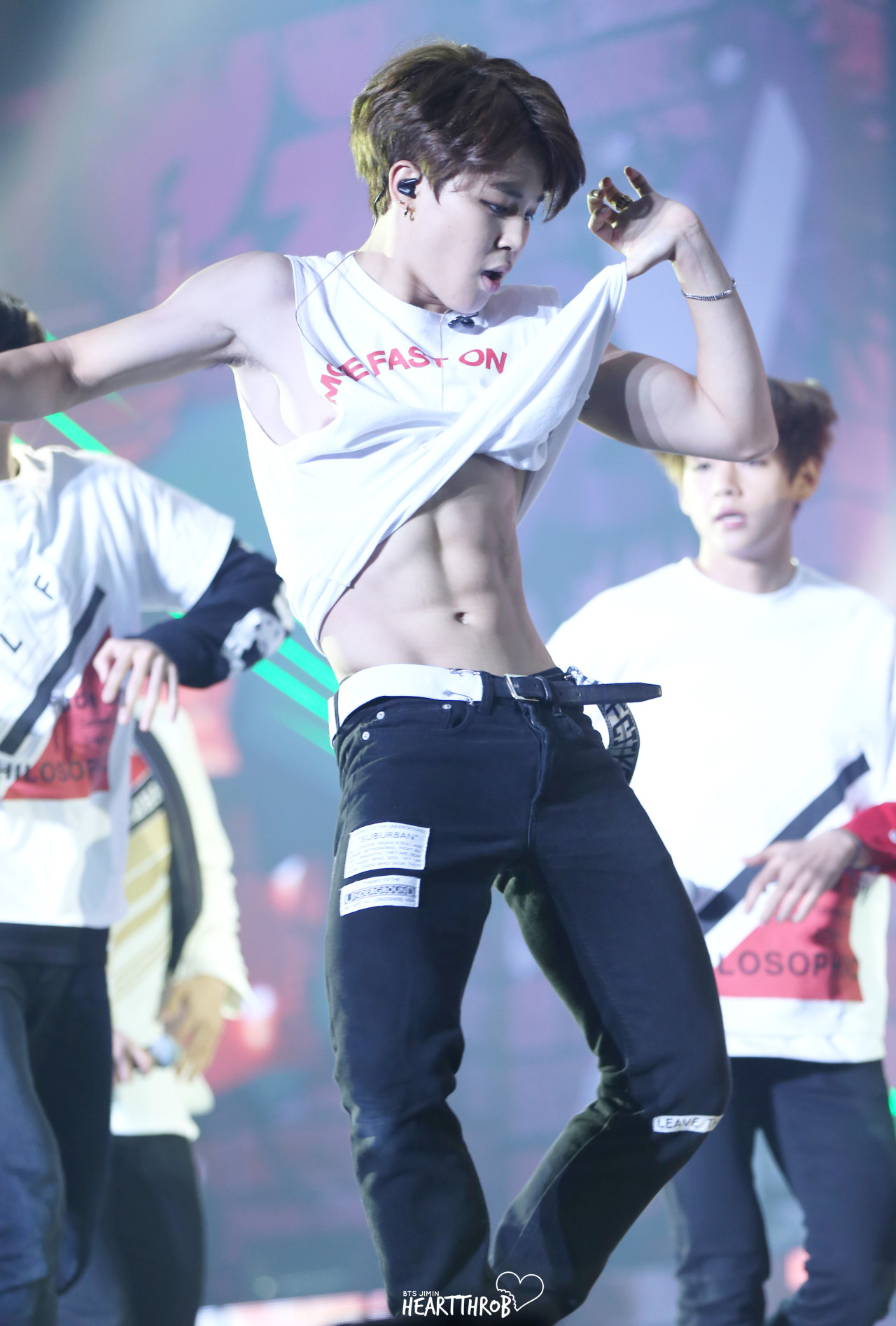 …his nipples. Because, why not? 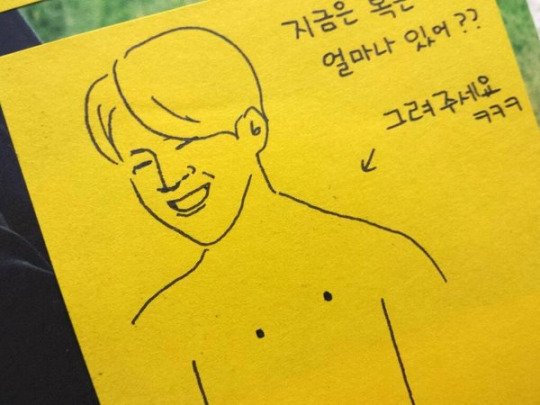 According to this fan, Jimin playfully shushed the OP, laughing.

Remember when a fan asked jimin to draw his abs but he just drew his nipples. He laughed and then say "ShHhhhh"

For more BTS fan sign moments, find out who is at the top of RM‘s zombie chow list.