With all of their wealth, it isn’t surprising that BTS is often seen wearing expensive designer clothes… 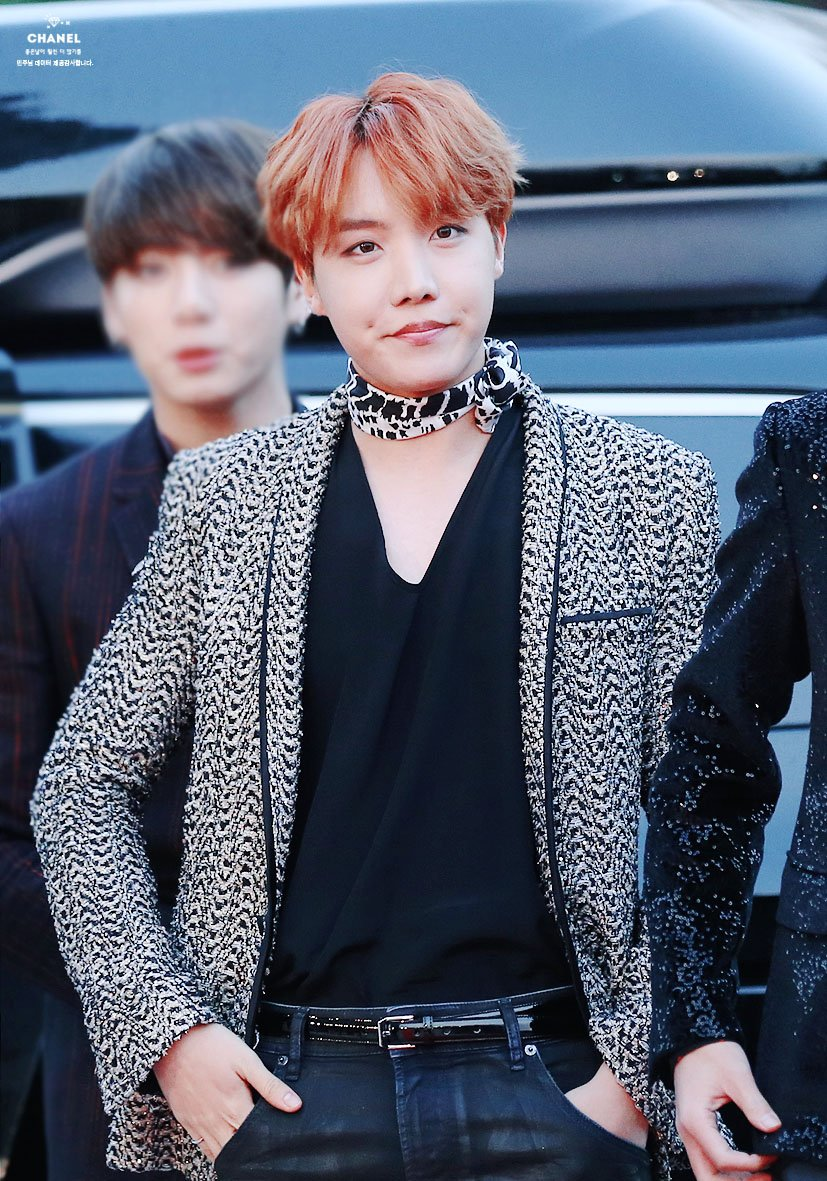 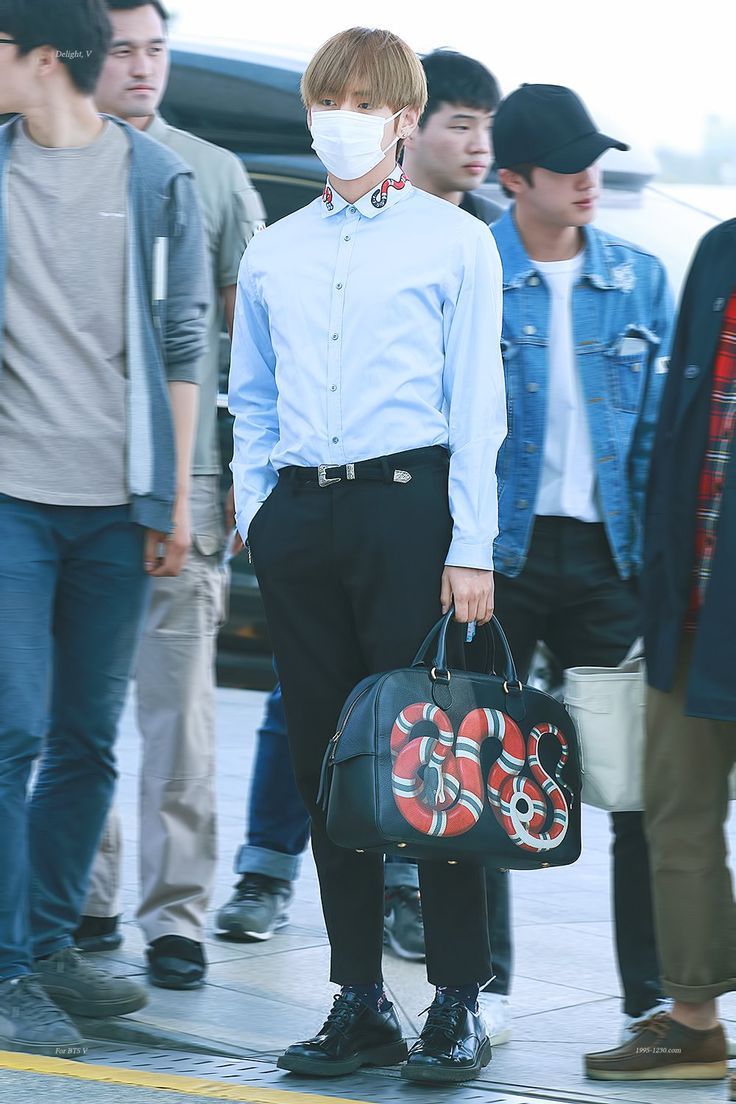 …But that doesn’t mean they shy away from more affordable clothing. On September 29, the boys released their greeting for this year’s Chuseok, a large public holiday in Korea.

Member Jimin impressed fans with his beautiful multicolored hanbok that was adorned with leaves and flowers. What impressed fans almost as much, however, was what it costs to rent. 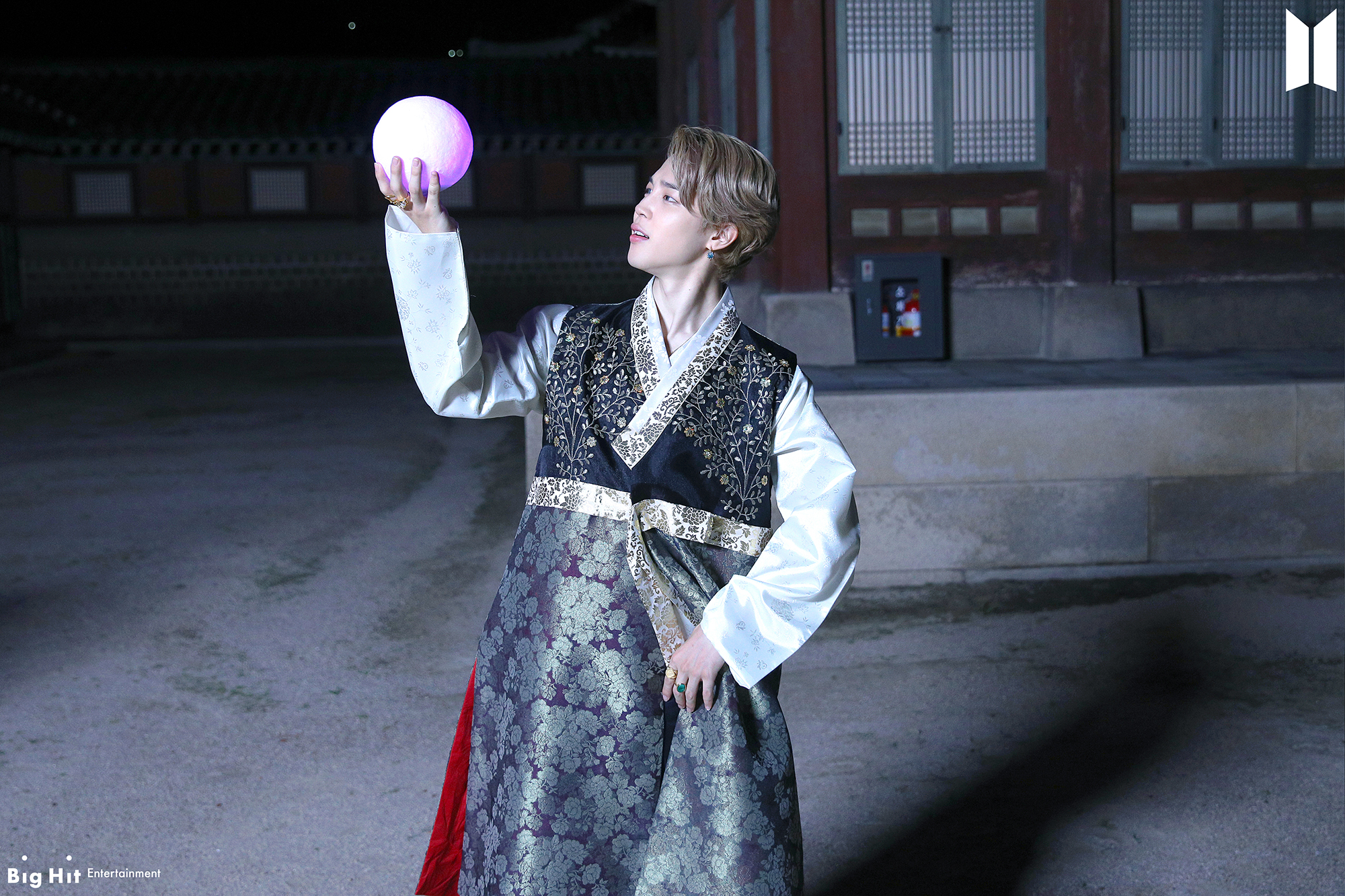 In case you’re curious, here’s how much you need to cop Jimin’s style! 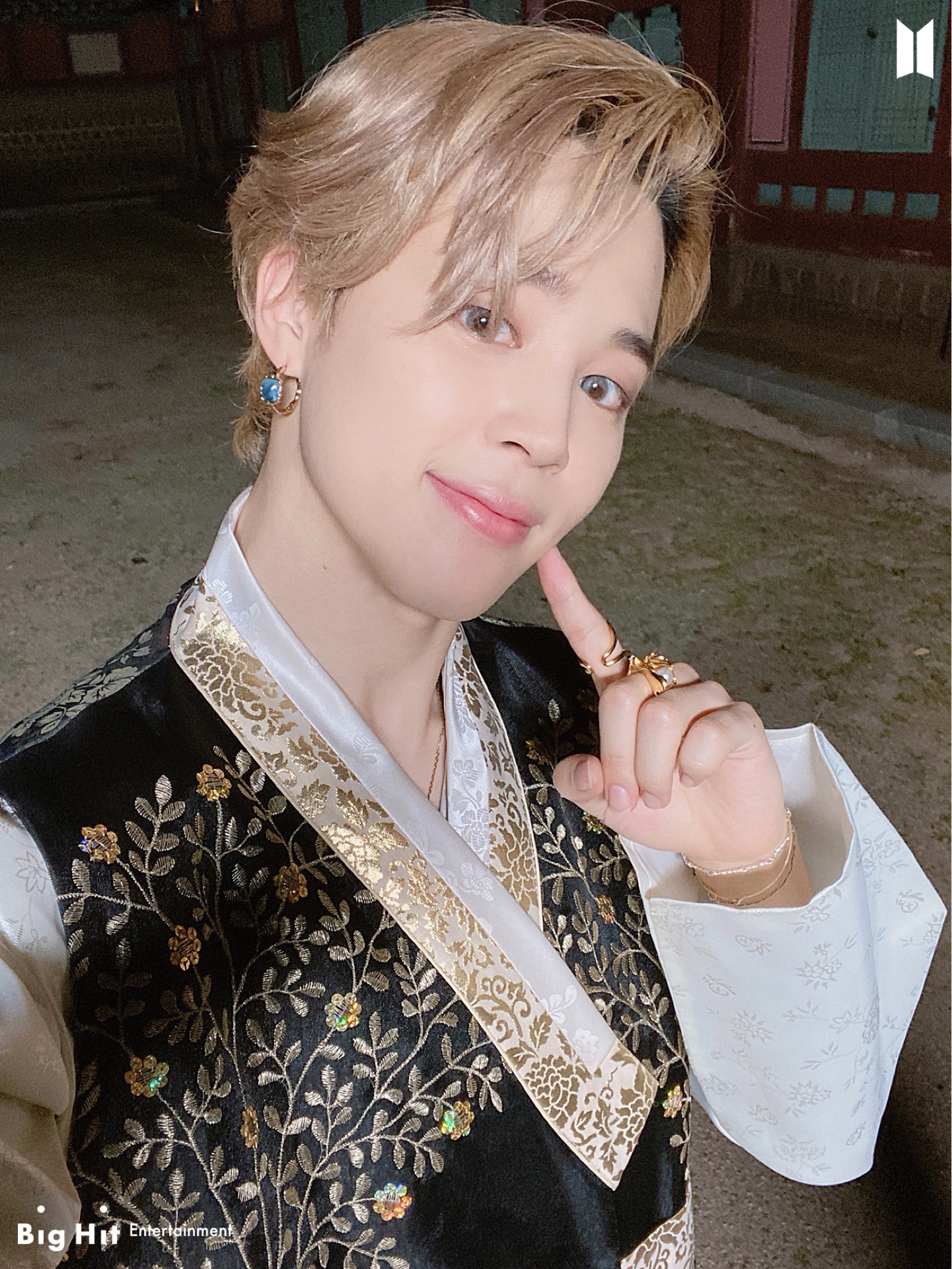 Immediately after the video aired, talented ARMYs were able to find the exact same hanbok that Jimin wore. 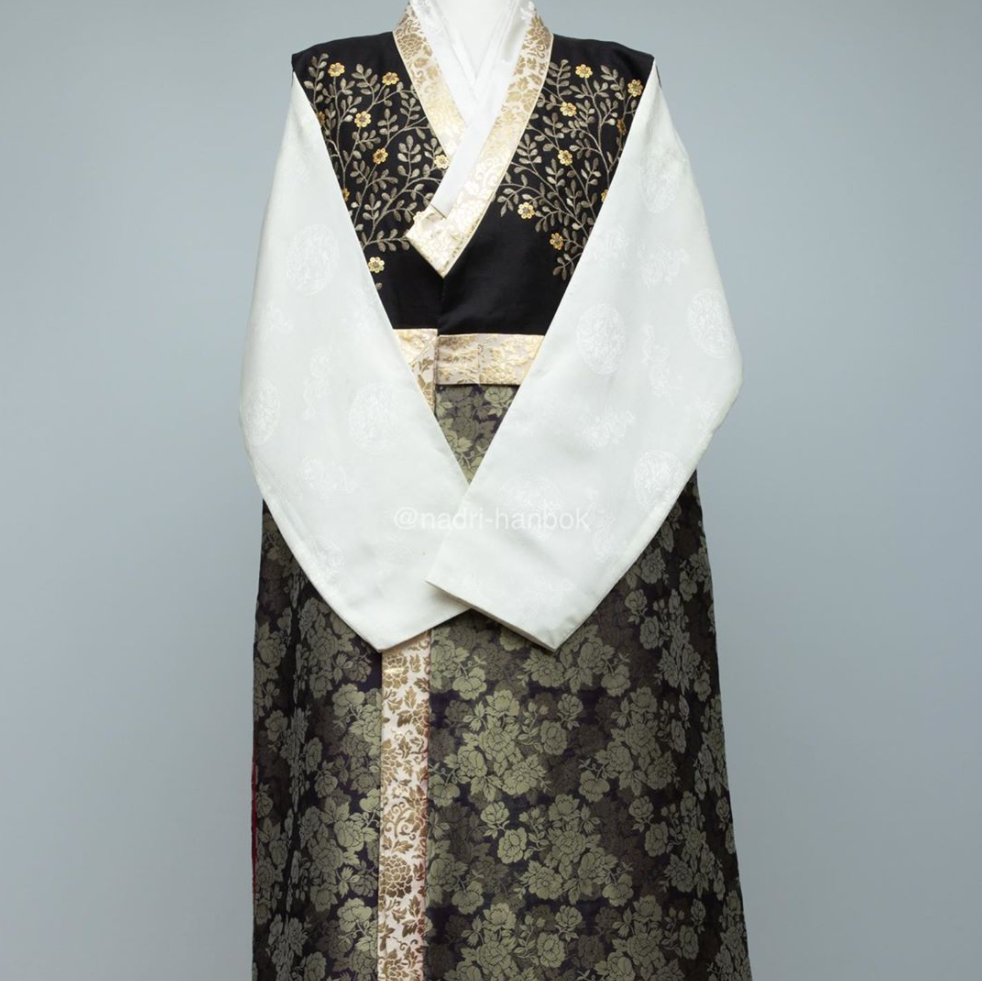 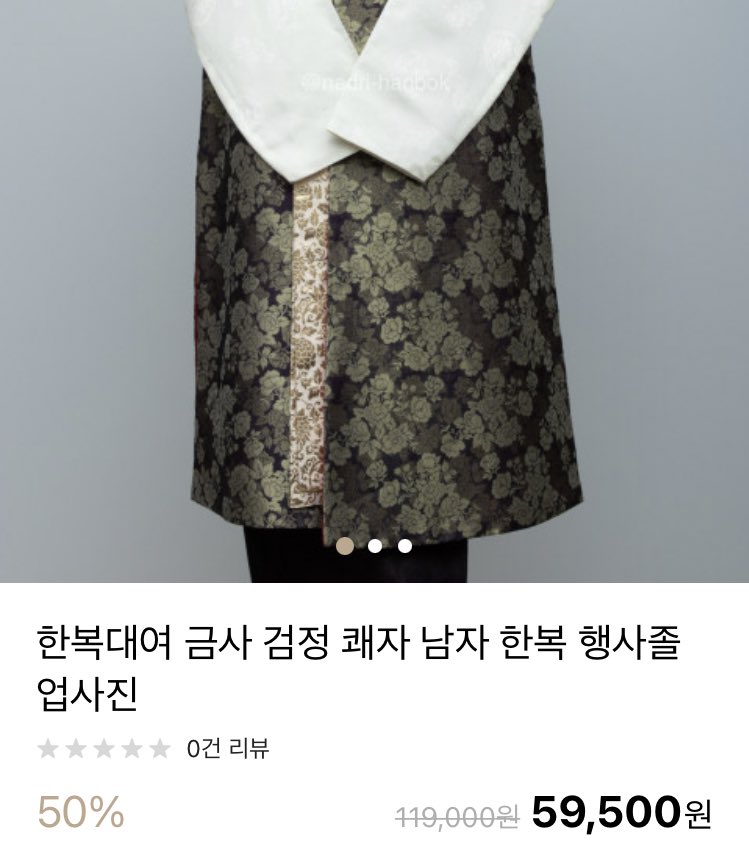 This is one of the more affordable pieces of clothing that Jimin has worn in recent years. For only 51 USD, you could look and feel like him for a day! 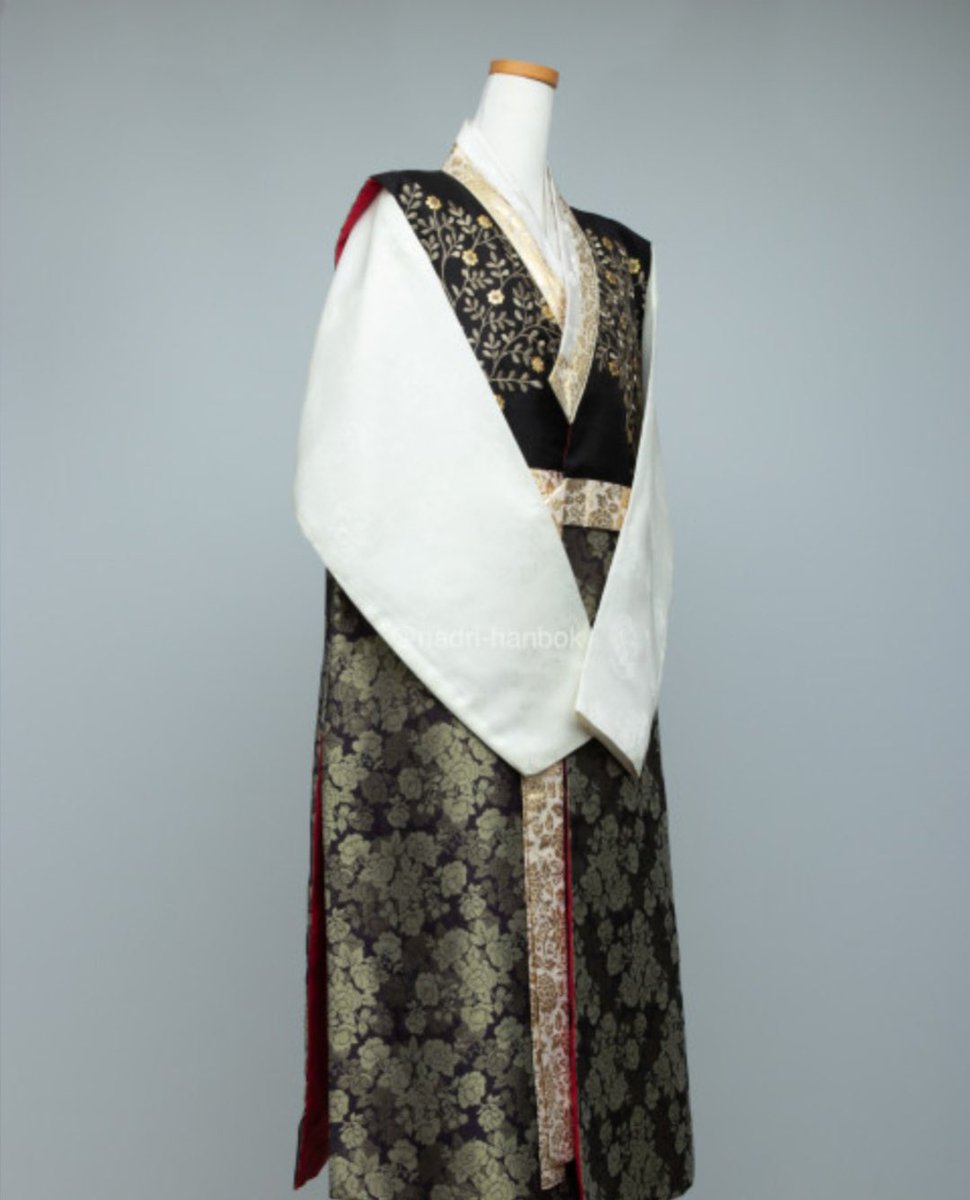 Would you rent it out for yourself?

This isn’t the first time the boys were spotted wearing hanbok. Below are 6 times they made hanbok more popular among the public by wearing it to events.