BTS Jimin Broke Down In Tears During His Ending Speech, Now Everyone’s Emotional

To connect with fans in the only way they currently can, BTS held their live concert MAP OF THE SOUL ON:E to bring everyone comfort. While many moments brought ARMYs joy, Jimin‘s ending speech didn’t only end in tears for him but fans as well.

As soon as Jimin began to speak, his eyes were full of tears, “Since the encore, I couldn’t really focus…” Rubbing his forehead and looking away, Jimin tried to fight how emotional he was becoming.

At first, V tried to soothe him, “Don’t cry. Don’t cry.” RM then gave him the green light to do what came naturally, “You should cry.” 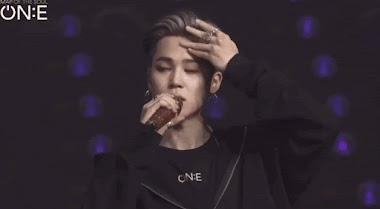 Jimin didn’t give in just yet. He attempted to solider on by opening up about how difficult the pandemic made their practices for the concert. “Preparing for this show… Before we started preparing for this show, I kind of felt like things are going really unfair. Because of COVID-19…” 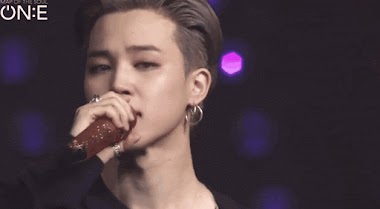 When he touched on how they all felt to share the precious moments of the concert with fans, Jimin couldn’t fight back the emotion. He stopped and wiped his tears, “I mean, more than anything, I wanted to perform on stage with the members and share the happiness with you guys…” 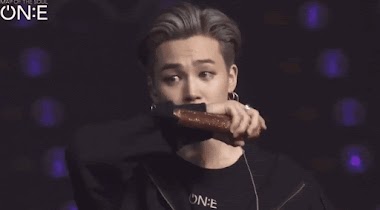 At the sound of ARMYs’ cheers, Jimin burst into tears from the warmth he felt. No longer able to speak past the emotion, he wiped his tears. RM quickly came to comfort him with a hand wrapped around his shoulder. 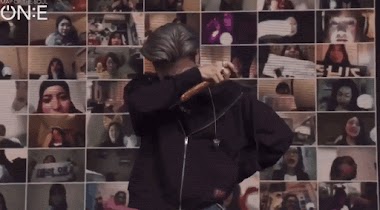 After gathering himself as much as he could, Jimin revealed how frustrated he’d been with the fact that he couldn’t connect with fans how he’d been looking forward to. “Like that’s all I’ve wanted to do… so I couldn’t really understand why this was happening to me and stuff…” 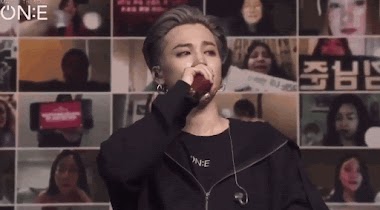 Seeing the members make the best of the situation, on top of ARMYs’ overwhelming support, was all that Jimin needed to pull on his heartstrings. He bent over as he cried, “But during the encore, I watched the members having a blast on stage. And that brought me to tears.” 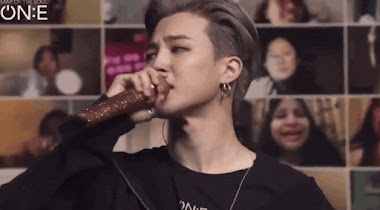 To see Jimin so emotional and raw over missing fans had everyone shedding a few tears of their own. Though ARMYs can’t be by his side in person, they’ve made it clear they’re always beside him in spirit. Be prepared to cry as you watch Jimin’s heartfelt ending speech here.

We really don't deserve you Jimin… you are a person with such a great heart and soul. Seeing you cry breaks our heart coz you deserve to smile only. We promise you to always be there for you no matter what happens. You are our light.????#WeLoveYouJimin pic.twitter.com/AdvDO2XZYs