Jimin Reveals What Happened To His Busan Dialect In Latest “Run BTS!”

During episode 136 of Run BTS!, BTS‘s Jimin admitted what happened to his original accent. 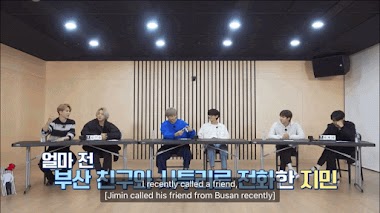 After calling a friend from Busan and speaking to him in the local dialect, Jimin asked him how his accent sounded. 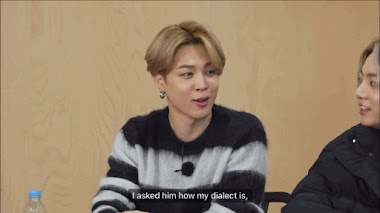 However, what he heard next wasn’t what he expected!

He said that I speak like a complete Seoul local. 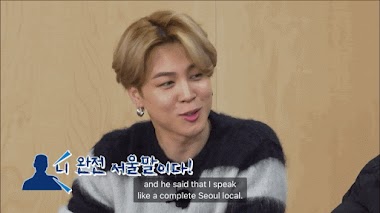 When Jimin rebutted that he was speaking in “full Busan dialect,” his friend had an equally hilarious comeback. 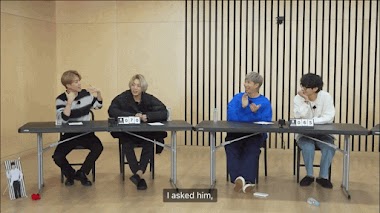 He said, ‘You’re just adding a little accent at the end of every sentence.’ 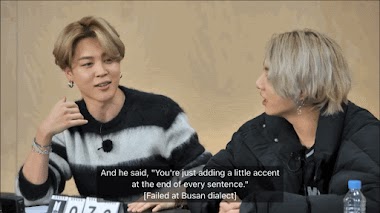 After living in Seoul for so many years, it seems that Jimin has become a “Seoul local,” according to BTS! 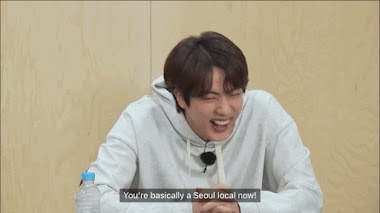 Even if his accent gets a little rusty, he’ll always be a Busan native! 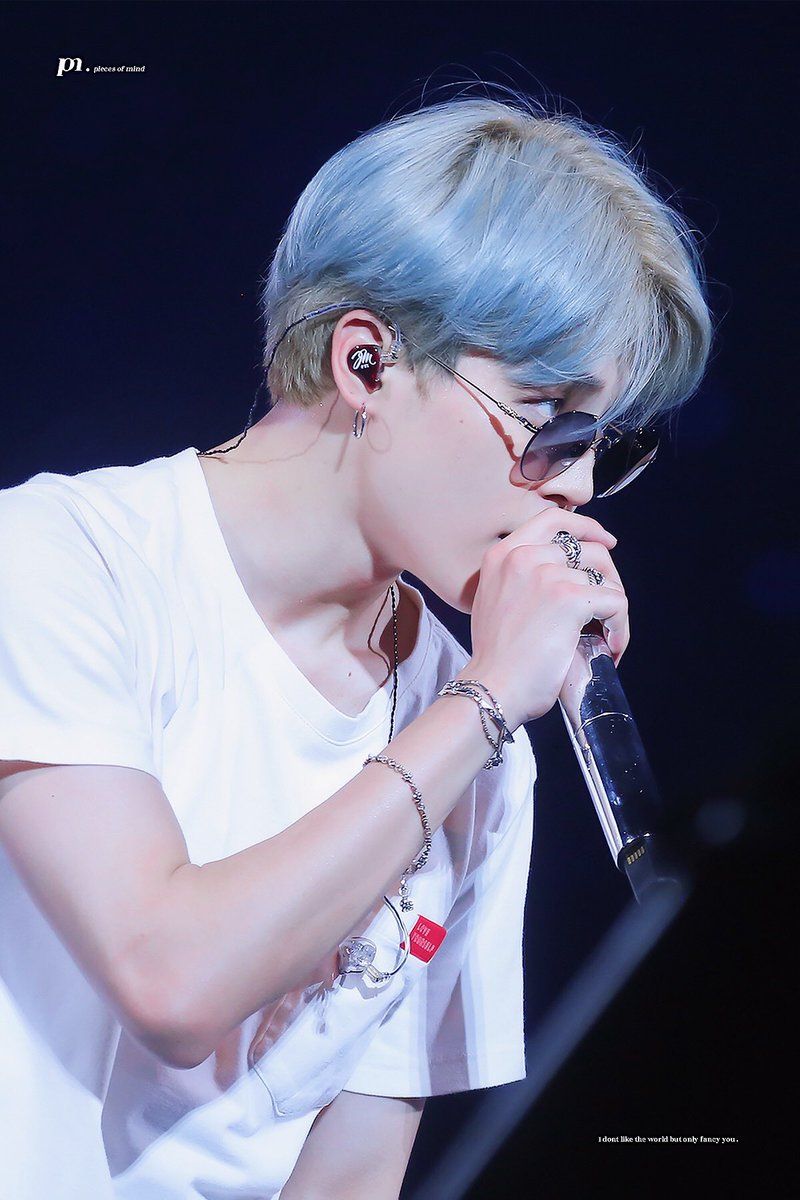