In a past interview of BTS Jimin’s dad for Busan Arts School magazine, he reveals that as parents, they were able to catch on to his talents at an early age.

Jimin excelled in dance, especially contemporary dance, so it comes as no surprise that his teachers’ opposed his dream to become an idol.

We heard that you opposed Jimin’s dream of wanting to become an idol because you felt it was a waste of talent. How talented was Jimin during this time?

Yes. Jimin was very good at contemporary dance since his acceptance to the school. He also had the talent for all forms of dance as well. When he expressed wanting to go down a path of public dance rather than just pure dancing, it felt like I was losing a genius. I also couldn’t help but think about just how hard a dance singer’s path is and how success is not guaranteed in this type of work. That is why I was against his decision. I didn’t know he would succeed like he is now. Either way, Jimin is a type of student who puts in his all in whatever he does. He is where he is now because of his continuous efforts as BTS.

As for Jimin’s dad, he revealed that because he knew about his sons’ talents from an early age, he had no choice but to accept and respect his decision.

Please talk about how Jimin made it possible to go from contemporary dancing to music with his abilities since childhood.

Let me first explain how he was accepted to the Busan Arts High School. In middle school, there was a time where he had to write about his future. In his paper, he wrote that he wanted to go to Busan Arts High School and learn dance and use that background and combine it with music to become a singer or a celebrity. His paper was very detailed and I think this was the start of his dream to become an idol. Of course he was good at dancing and singing from a young age. In fifth grade, he would sing Maya’s “Azalea” at karaoke and he was able to sing the high notes very well. 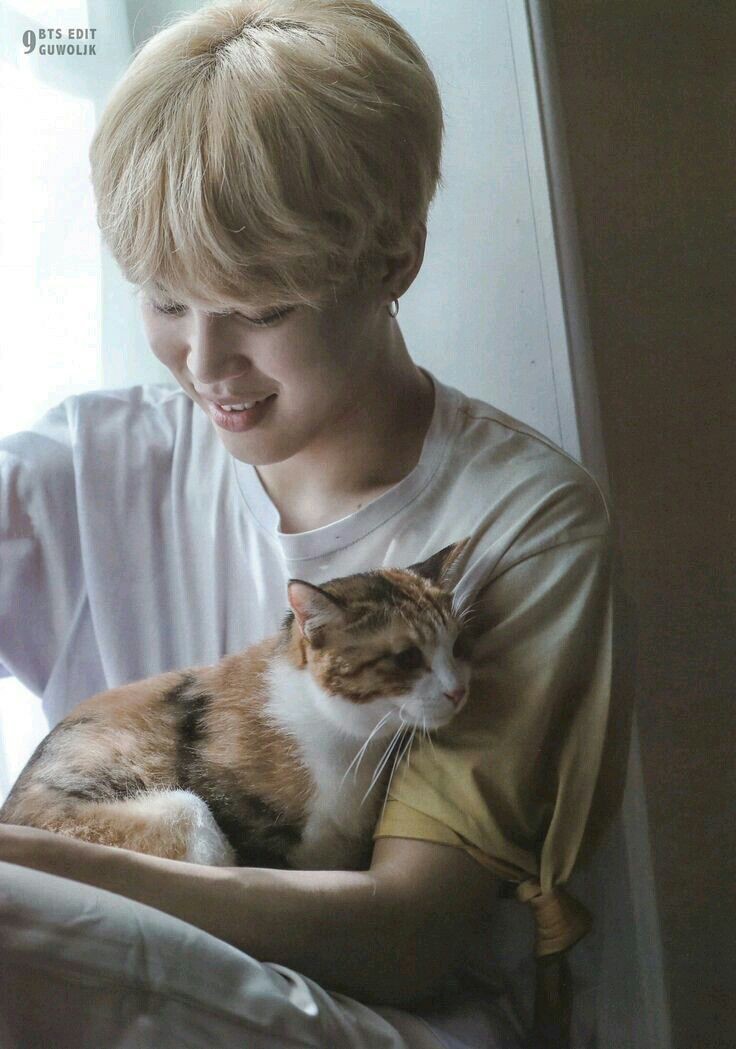 Truthfully, because he was good at math and science, I wanted him to go to a science high school and study more. But that didn’t mean that I was against his wishes. Because his paper about his future was so perfect (laughs) I couldn’t oppose it and decided to respect his decision. Jimin used honorific speech since he was young and was quite an adult-like child so I allowed him to do as he pleased. I guess you could say we caught on to our child’s talent at a young age.

Thank goodness Jimin went down the path he did as he is now one of the most powerful and influential figures in the music industry!