Fans have been sharing photos and stories about their encounter with Jimin at the shopping district. 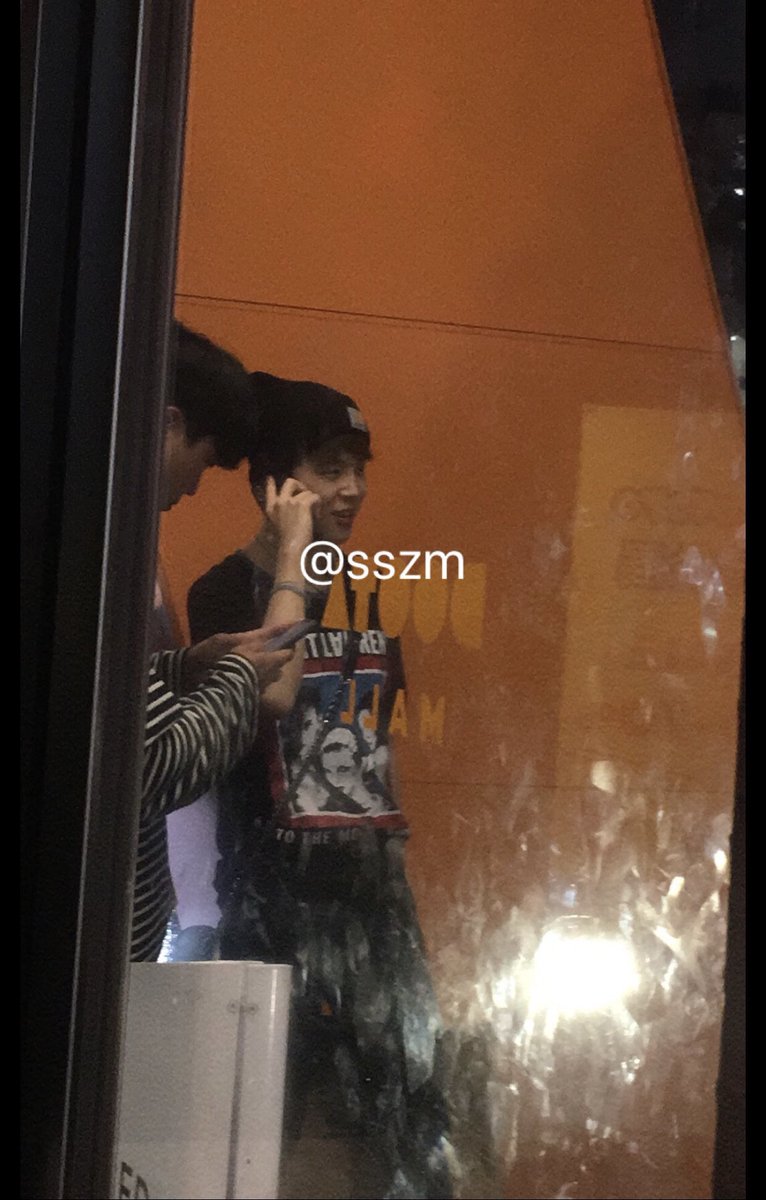 According to fans, Jimin visited Dongdaemun with his manager on June 26th. 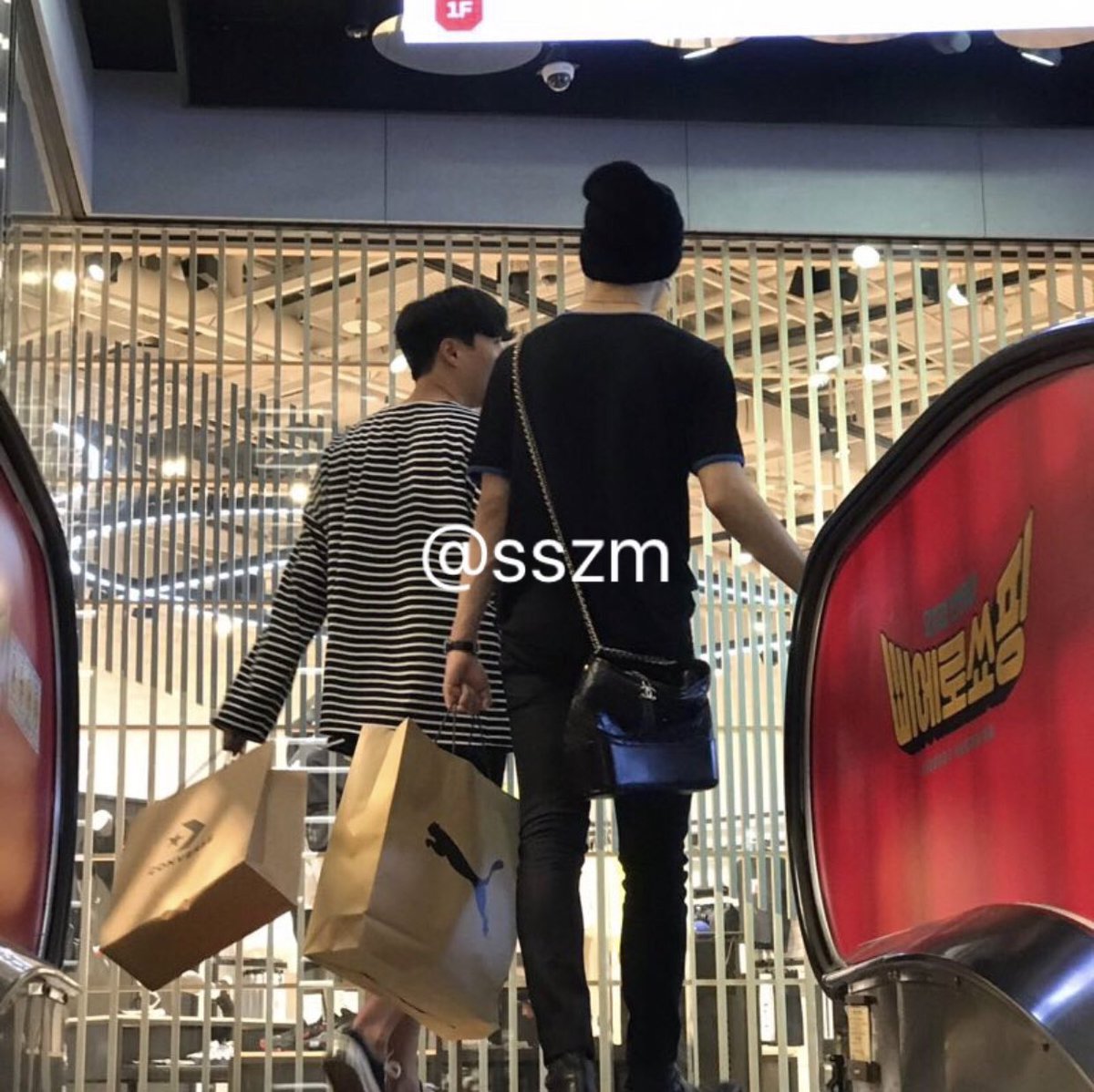 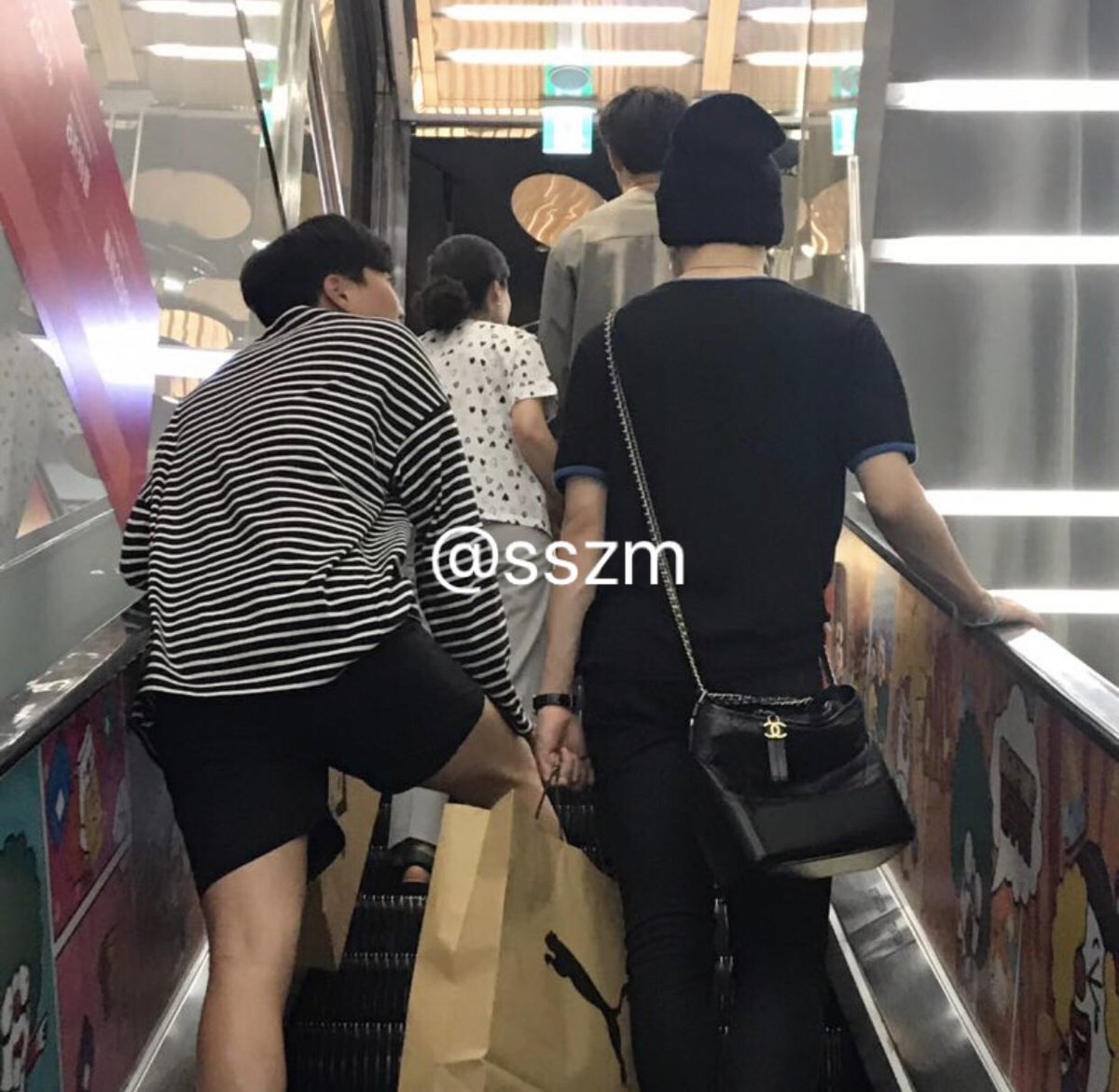 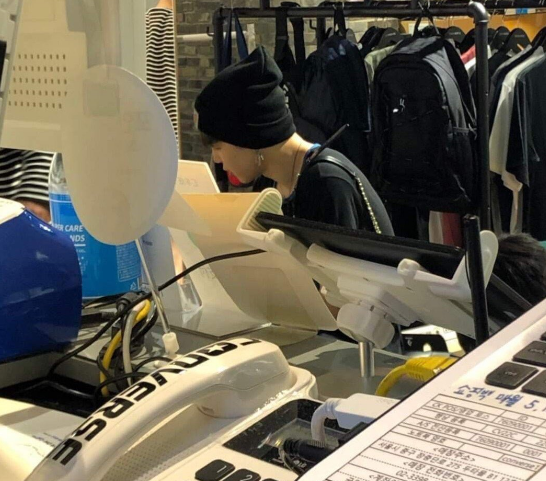 He had apparently bought shoes at one of the shopping centers and stopped by a street food stand to grab some tteokbokki (spicy rice cake) and sundae (blood sausage). 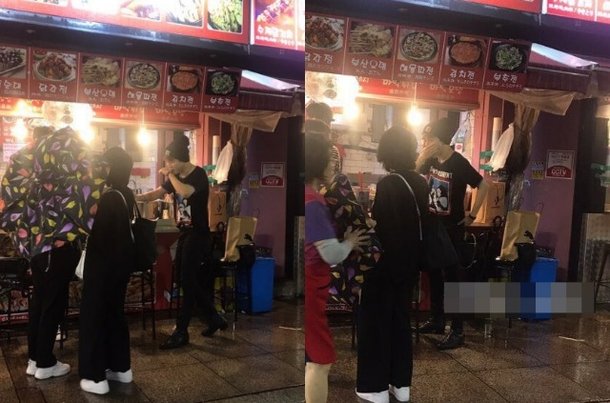 Some fans who had recognized him had apparently approached him and Jimin received their greetings with a bright smile. 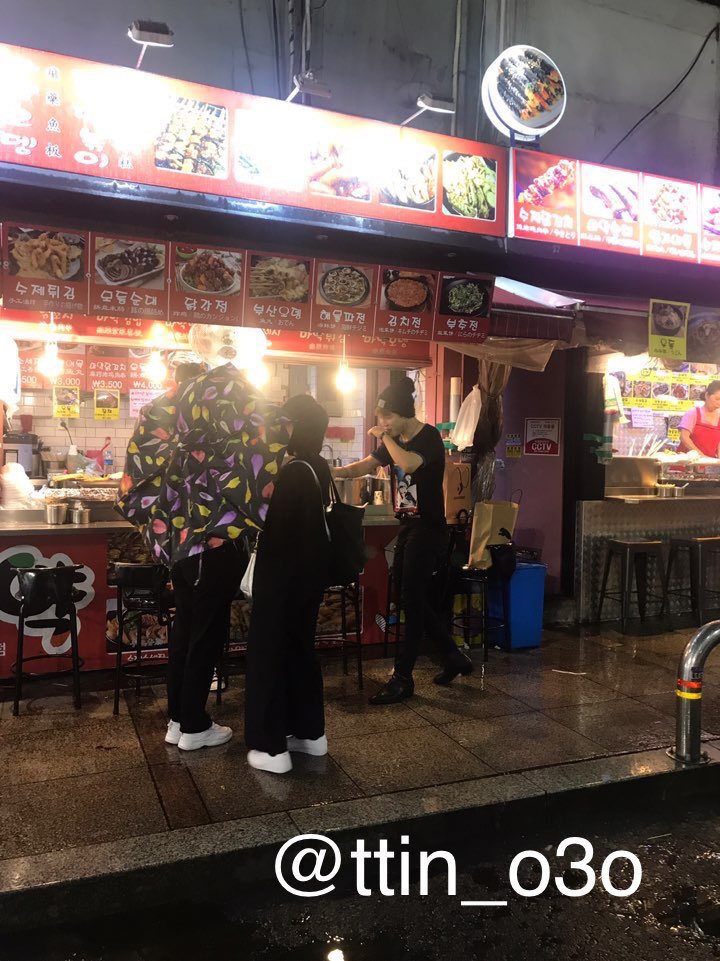 Fans are completely in love with everything about Jimin from his love for street food to his sense of style!

Translation: “Jimin, was the tteokbokki and sundae at Dongdaemun good? A world-class superstar loving street food ㅠㅠ Our Jiminie is so cute ㅠㅠ”

Translation: “Jiminie came to Doota in the middle of the night with his manager and bought Converse? He looked around the store for 20 minutes and bought high cute 265…He even kindly gave his autograph…by the looks of the straps, it looks like a Chanel bag he’s wearing. You went Dongdaemun shopping looking pretty like that? ㅜㅜ”