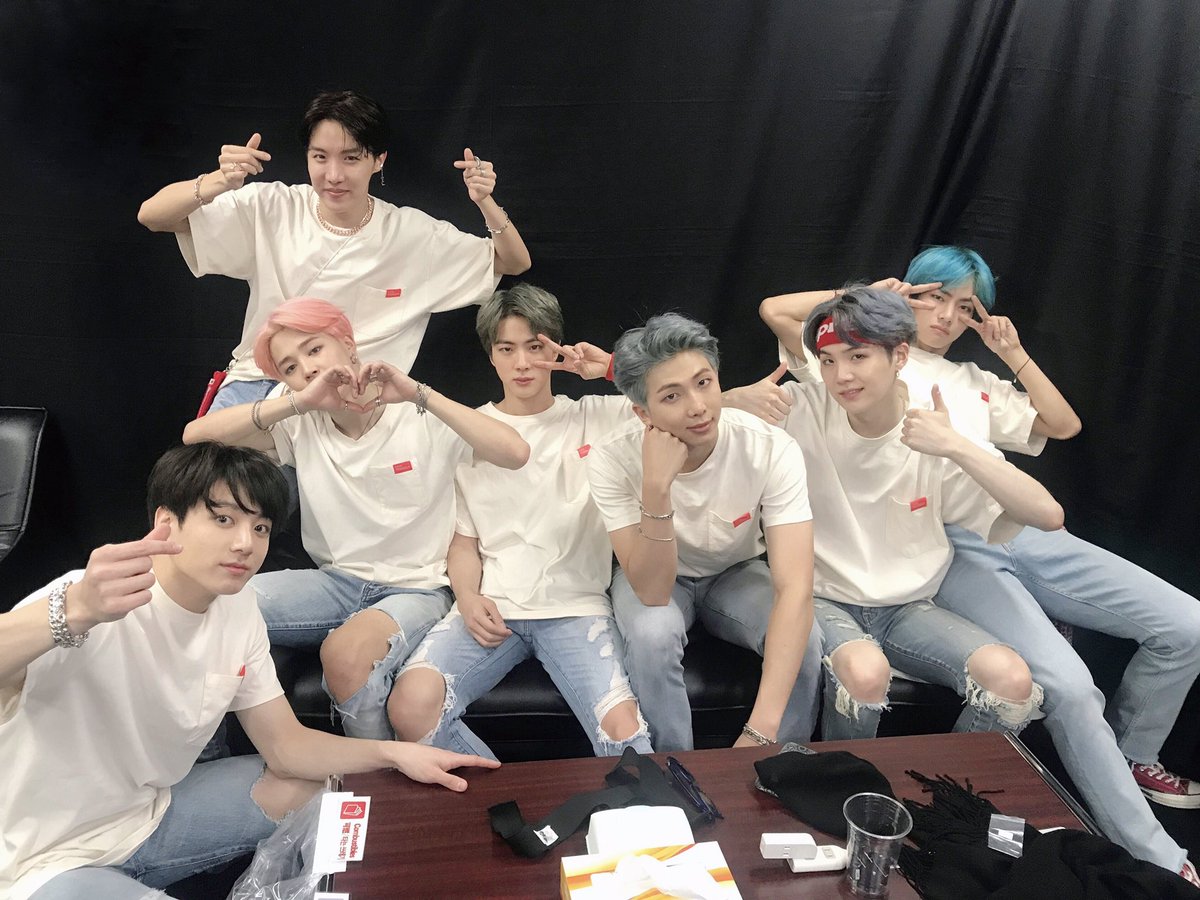 Kim Daehoon, a friend of Jimin and a dance instructor, uploaded a “Q&A” where he answered questions that were given to him. He noted that many of the questions were about his friend from high school, Jimin. 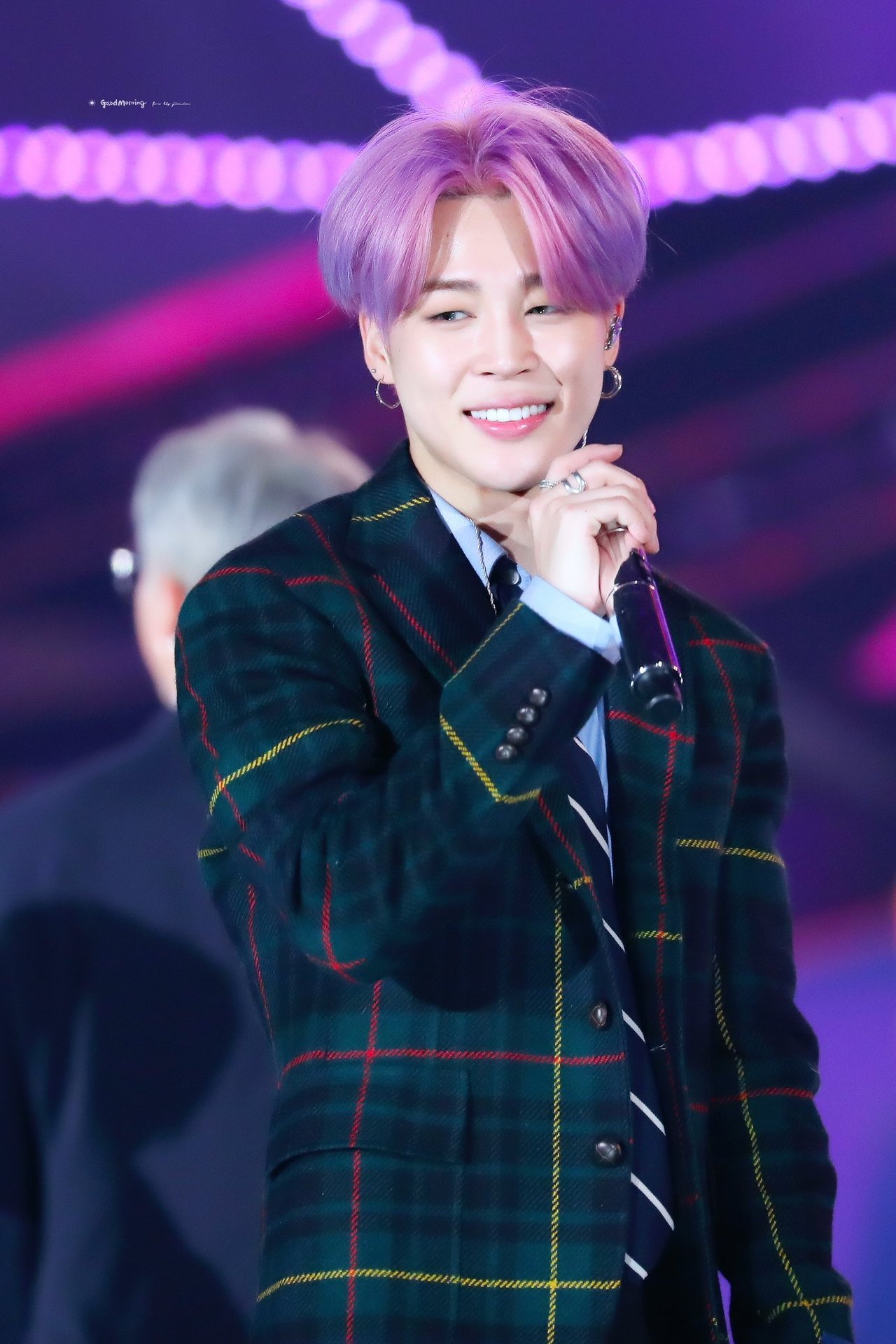 Daehoon explains that he moved from his hometown in Busan to Seoul when he was a teenager and attended an arts high school. 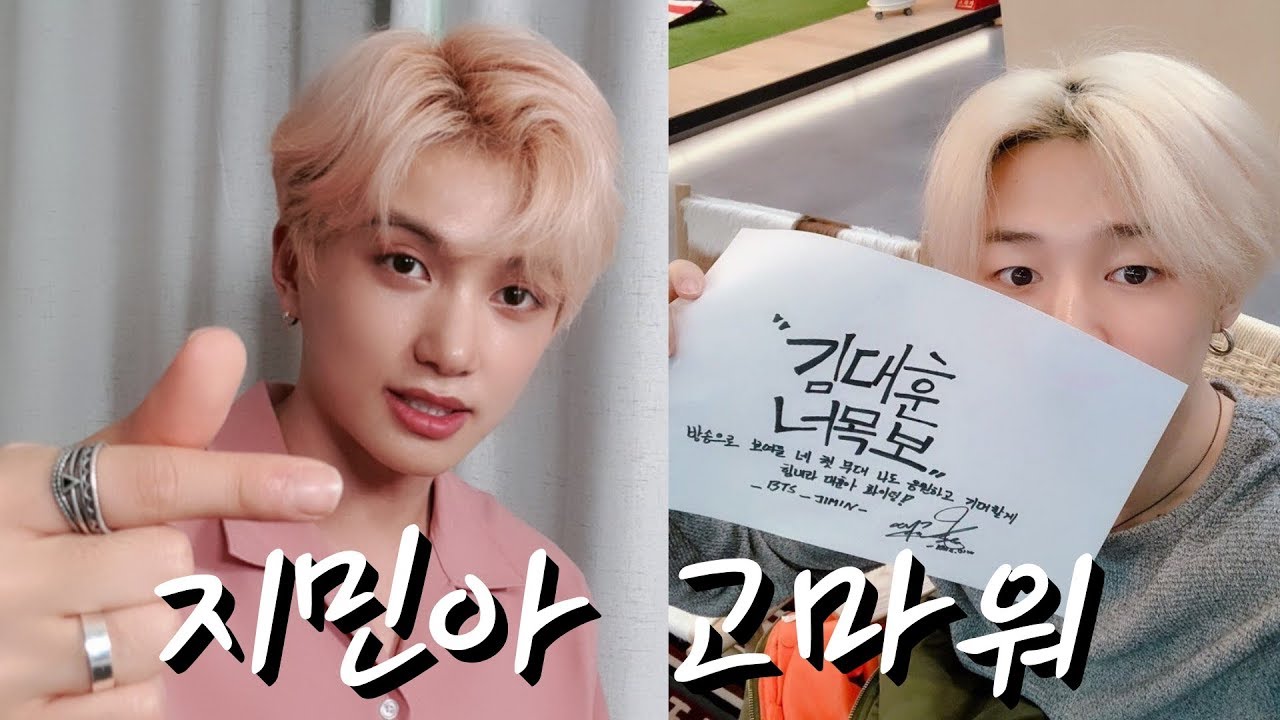 One day, he sat next to someone who just so happened to be from the same hometown as Daehoon and could speak the same dialect as him. That person turned out to be Jimin! Ever since then, Daehoon got along with Jimin’s personality and their friendship has lasted to this very day. 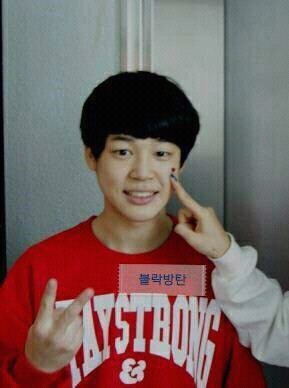 Daehoon remembers his high school memories with Jimin fondly, saying that he had a lot of fun at school. He explained that Jimin did well with the social life in school as he fit right in with the other students. 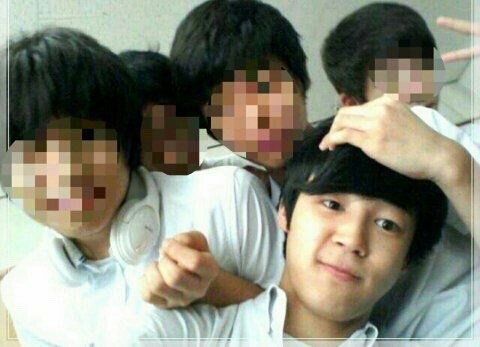 He stated that Jimin was a very engaging friend who brought a lot of energy into his friendships and was well-liked by a lot of other students.

Jimin thought he was a quiet person, but he turned out to be an active friend.

Jimin had a nice personality, so he quickly adjusted to school.

My friends at school liked Jimin too. 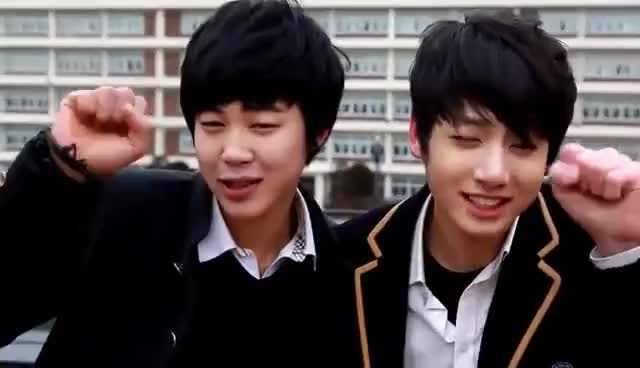 Daehoon recalls that back then, Jimin’s appearance was much different compared to now.

While Jimin has certainly grown up over the past few years into a more manly and mature image, Daehoon remembers that Jimin looked so cute and young back in high school.

Back then, Jimin was cute because he had a lot of weight on his cheeks. Is it called a baby face? … Jimin was so cute. 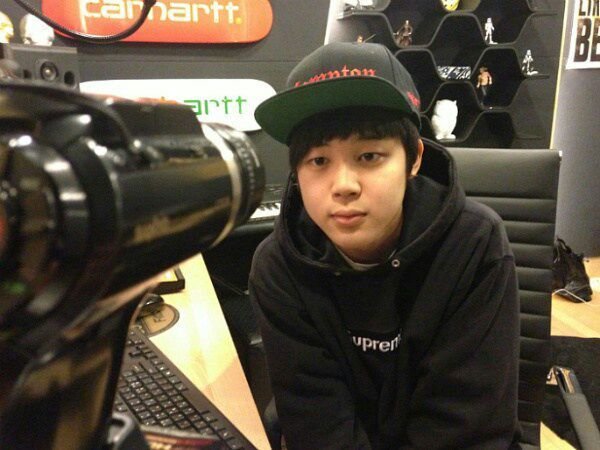 Because Daehoon thought Jimin’s visuals were adorable, he didn’t realise that Jimin was actually pretty athletic and toned. 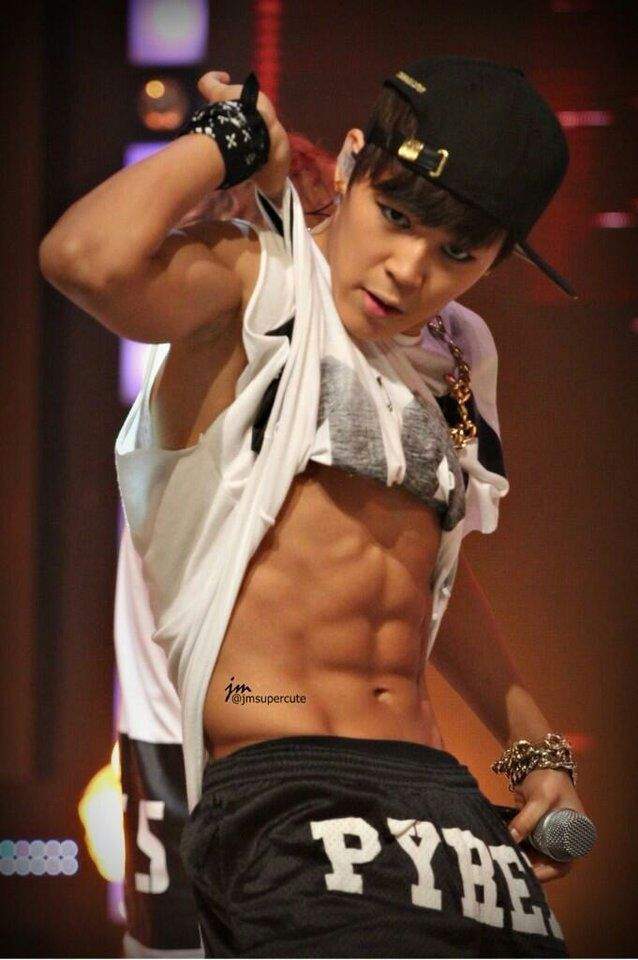 In fact, Jimin was one of the best students in the high school in sports. Given that it was an arts high school, only Daehoon and Jimin were the ones who enjoyed sports.

I had a physical test at school and I thought Jimin couldn’t exercise. Only the face was a baby and the body was muscular.

He even revealed that he competed against Jimin for a race. He cheekily revealed that all he remembers was that he won the race over Jimin and asked “Do you remember Jimin?” 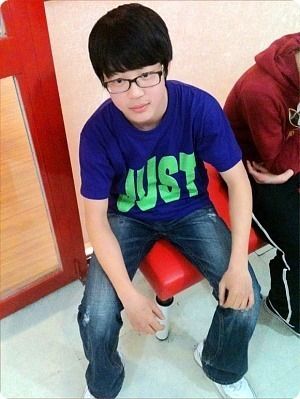 Back then, Jimin was a trainee, but since then he has experienced tremendous success as a debuted artist of BTS. Daehoon reveals that that although Jimin is incredibly busy, they still keep in contact and meet up occasionally.

They still remain great friends to this day. When Daehoon appeared on “I Can Hear Your Voice” earlier this year, Jimin publicly sent Daehoon words of encouragement and cheered him on. 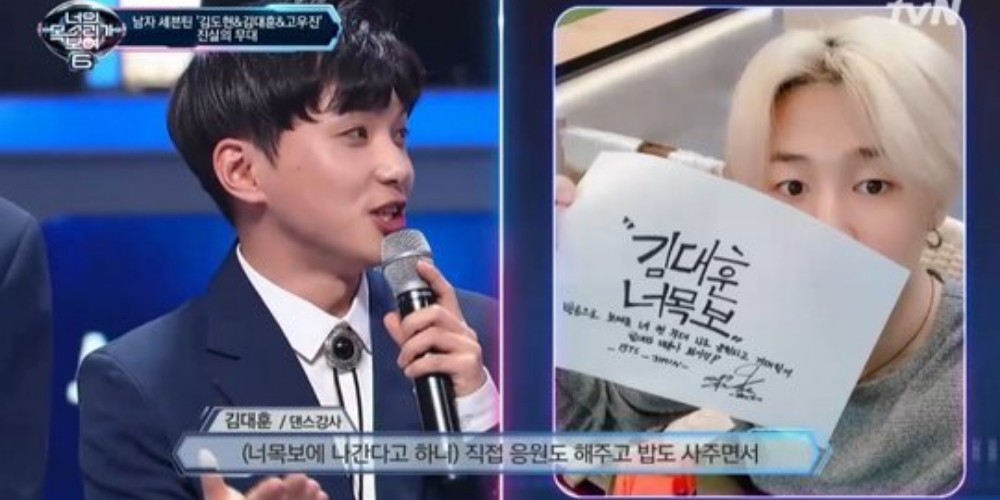 Daehoon also disclosed that he doesn’t take photos with Jimin anymore and deleted their previous photos together because now that Jimin is an idol, his popularity can be impacted by trivial matters.

However, Daehoon says that Jimin still remains the lively, humble and kind-hearted friend that he first met in high school.

I realised that not everyone will change after they become successful, people who are kind-hearted will still be very kind.

It is heartwarming to see although BTS and Jimin have skyrocketed to international stardom, they never forget their roots and continue to stay grounded and humble.